SpaceLink has awarded OHB System AG a contract with an anticipated value of more than $300 million to manufacture four satellites for its commercial space data relay constellation. 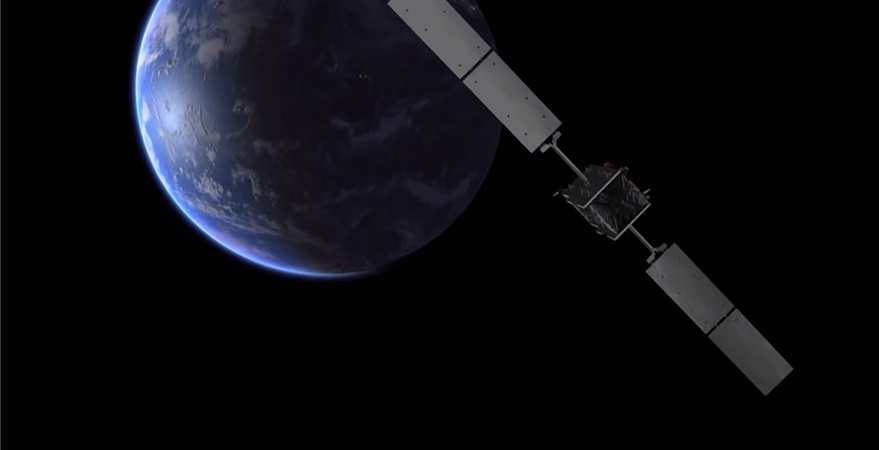 The European Space Agency announced May 28 that it had signed a long-delayed 700-million-euro contract ($855 million) with Airbus Defence and Space on behalf of the European Commission for six second-generation Galileo satellites.

Virgin Orbit has rescheduled its second orbital launch attempt for Jan. 10 as another small launch vehicle company, Rocket Lab, announces plans for its first launch of 2021.

ESA signs a trio of Copernicus contracts worth 1.3 billion euros

The European Space Agency (ESA) signed contracts for three pairs of satellites for the agency's Earth-observing Copernicus program on Nov. 13 with a total award value of more than 1.3 billion euros ($1.54 billion). 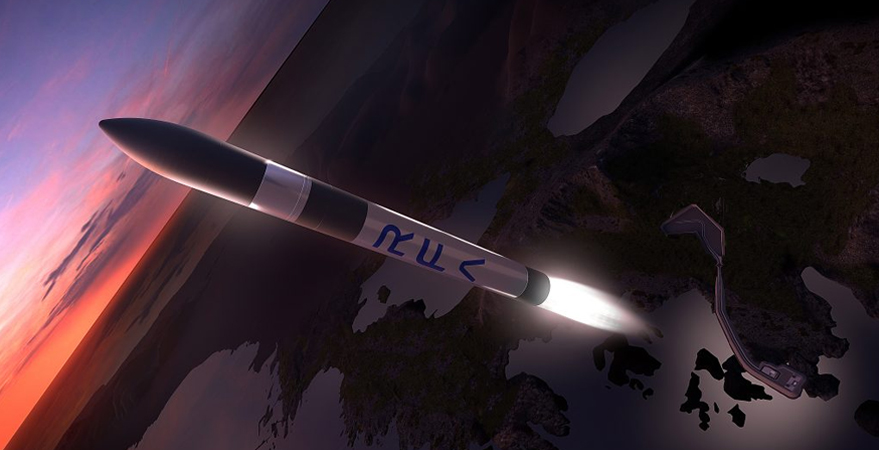 Space should fare better against coronavirus than other industries, report says

“While by no means immune from the broader economic downdraft, we nonetheless expect the Satellite & Space industry to fare somewhat better from a demand perspective than the economy-at-large,” the report said.

The slow-moving nature of spacecraft manufacturing will insulate OHB Systems, at least temporarily, from the effects of the coronavirus pandemic, according to a company executive.