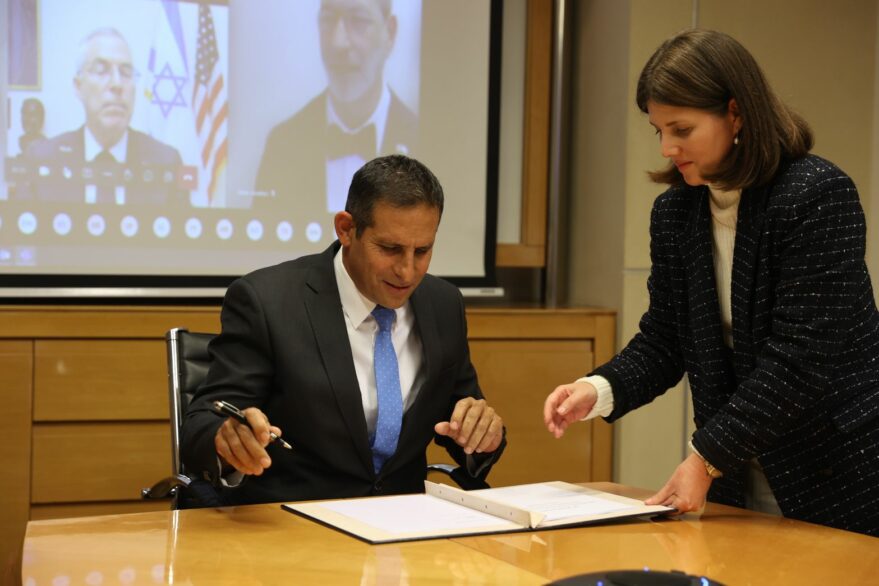 Israel has joined the U.S.-led Artemis Accords for space exploration, hoping to use the agreement as a means of enhancing its space cooperation in the fields of research, science and innovation. 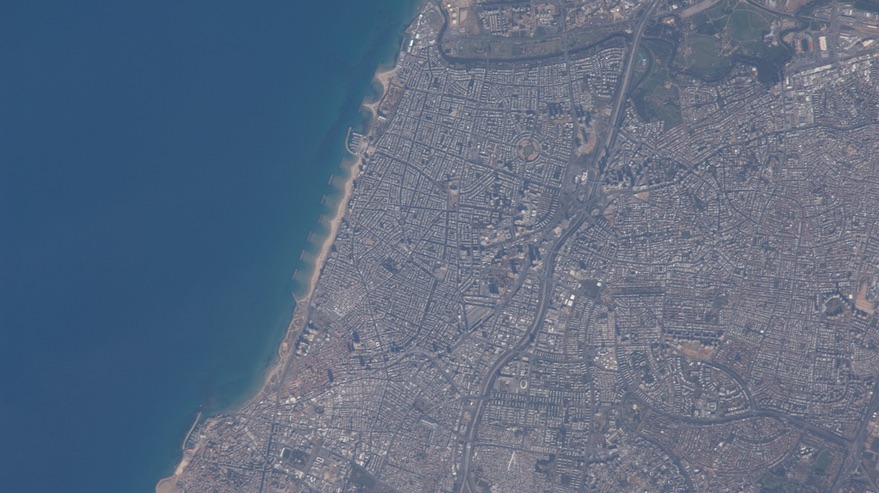 The federal government will soon allow U.S. commercial remote sensing companies to sell high-resolution satellite images of Israel, changing resolution limits that have been in place for more than two decades. 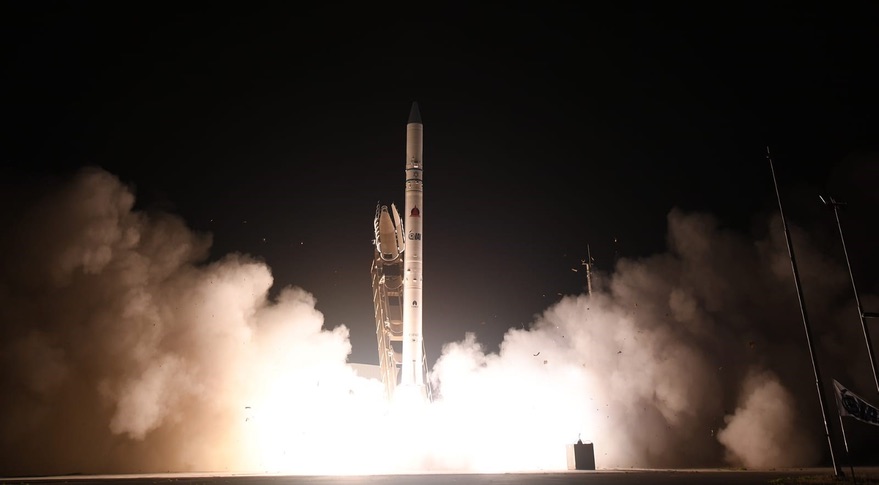 Israel launched the latest in a series of reconnaissance satellites July 5 on the country’s Shavit rocket.

“I’m very glad for the Dror-1 initiation, and I’m sure it will be followed by Dror-2 and others,” Levy said. “It will give us the right momentum in our space activities.” 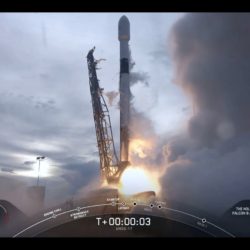 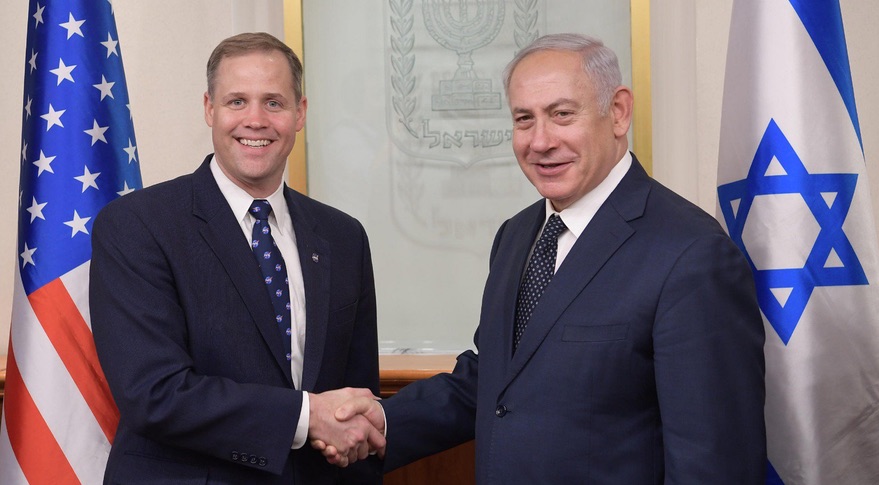 On his first foreign trip since taking office nearly three months ago, NASA Administrator Jim Bridenstine traveled to Israel this week to meet with the country’s prime minister and other officials.

The Israeli government has told Spacecom it intends to operate a satellite at the same location as most of Spacecom’s fleet, the Israeli satellite operator said April 30. 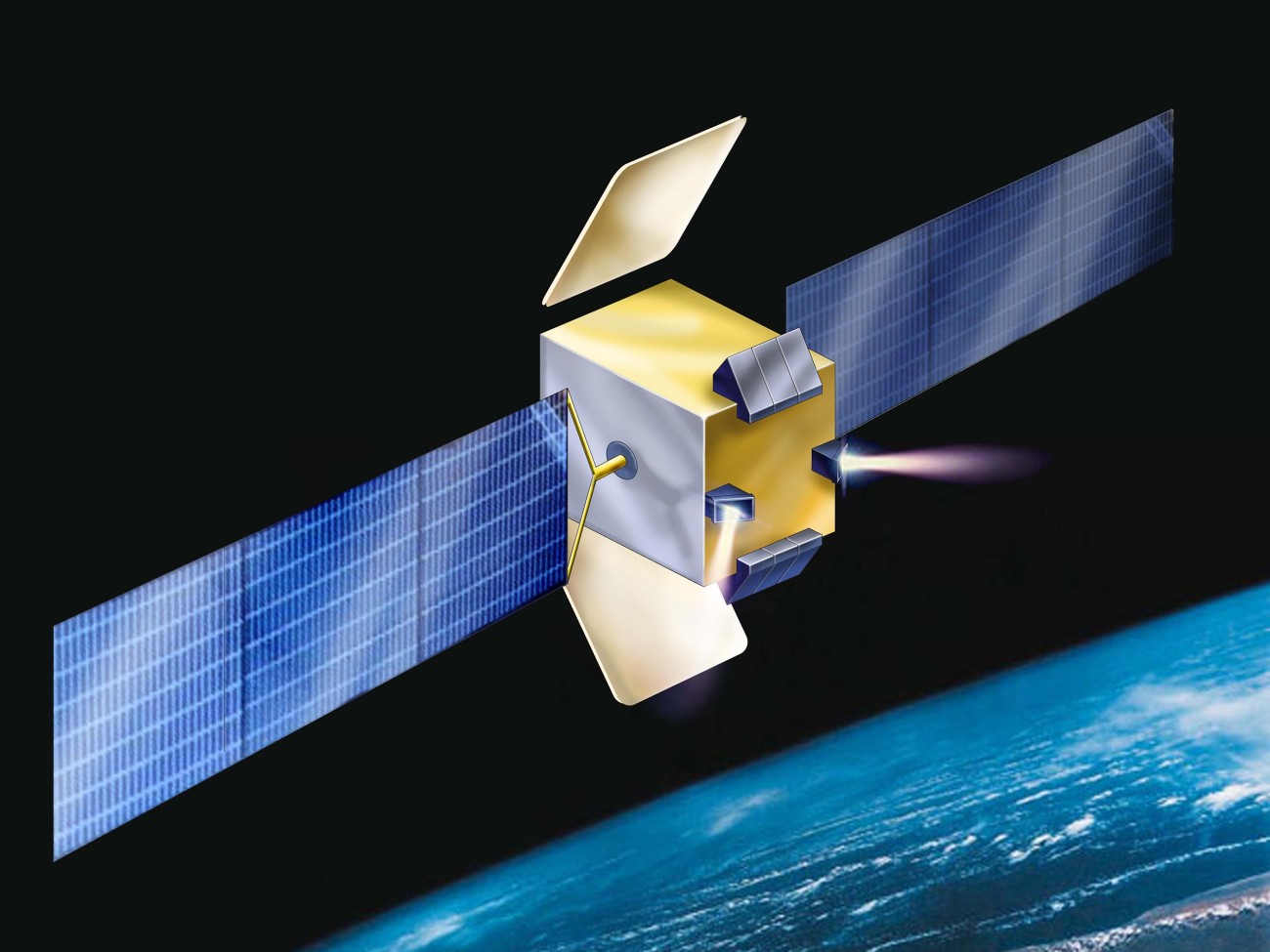 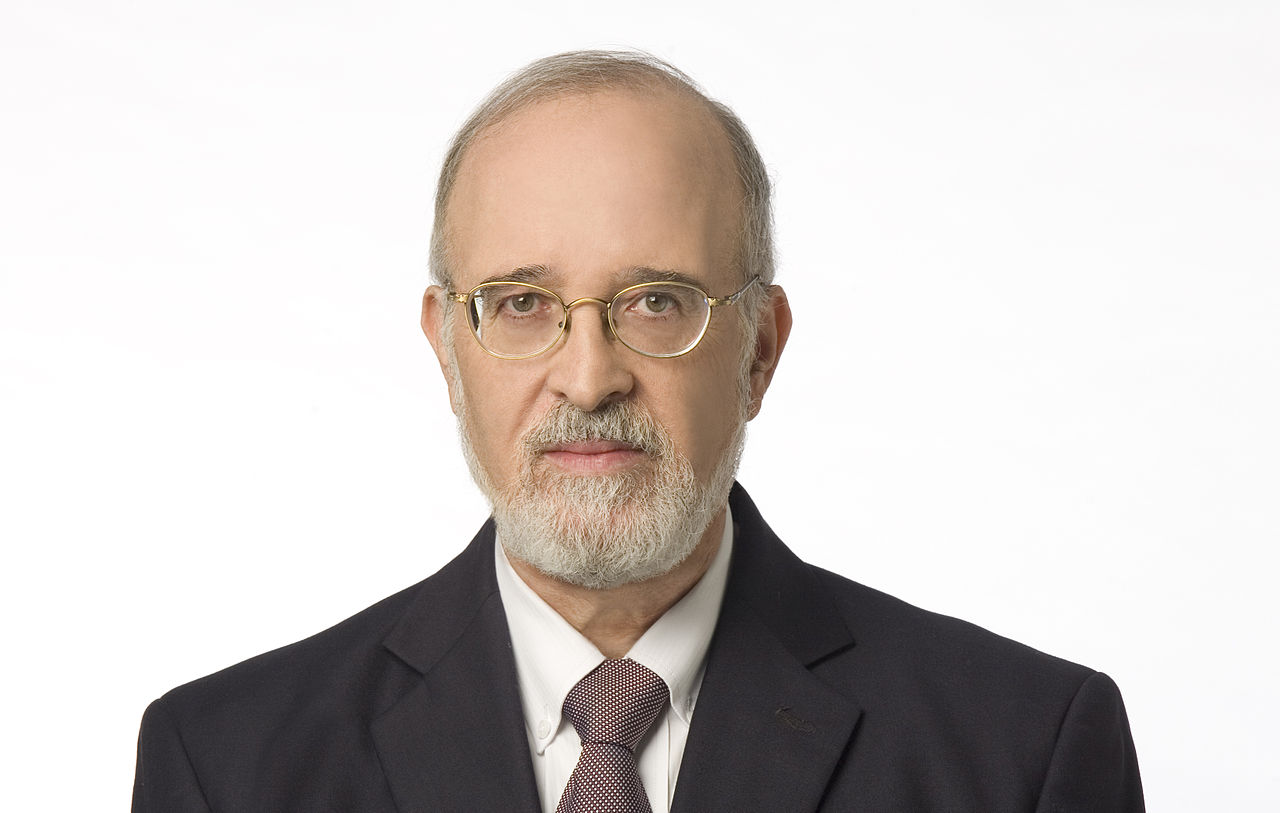 Q&A with Isaac Ben-Israel, Chairman of the Israel Space Agency 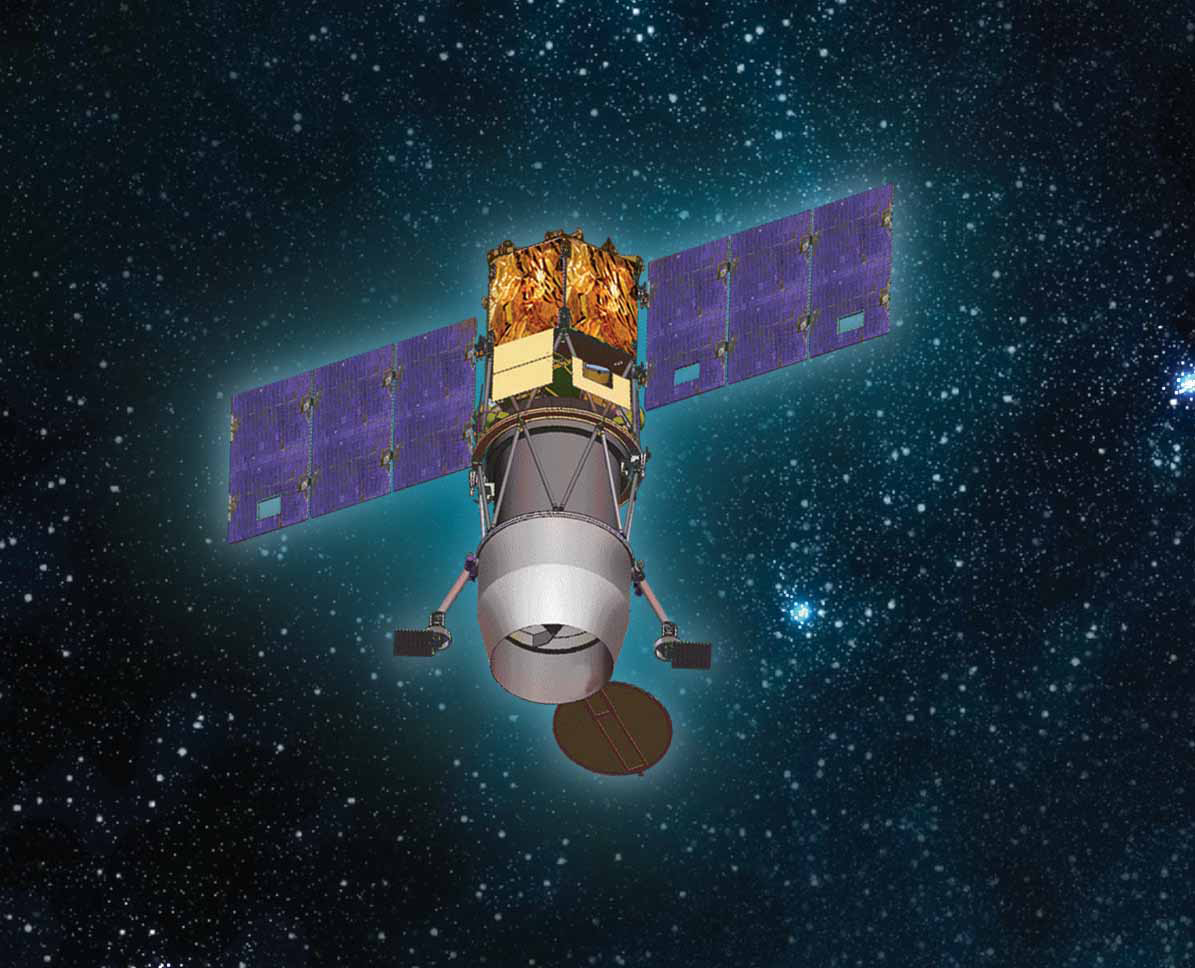 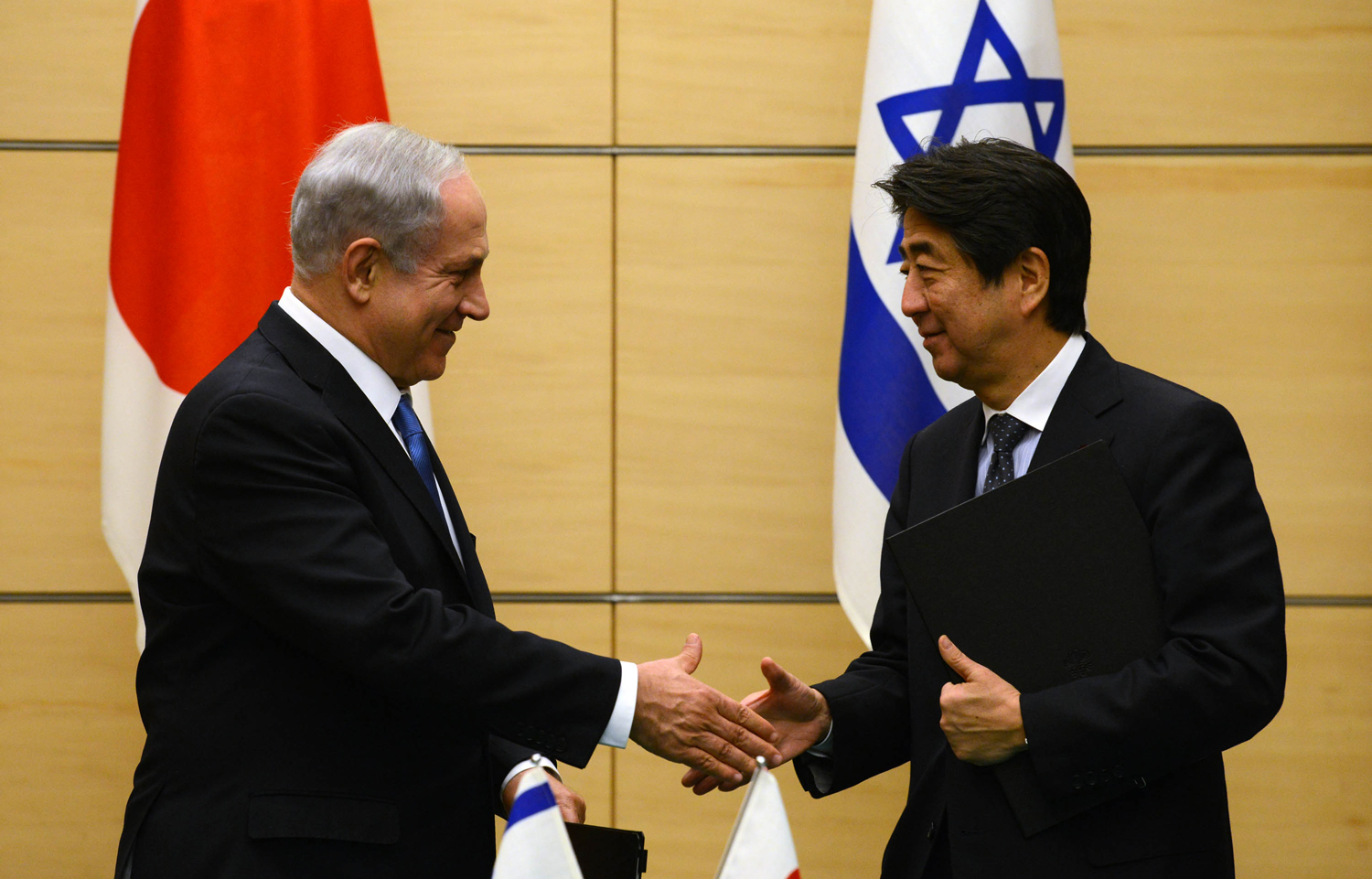 Israel aims to strengthen trade ties with Japan in space research and cybersecurity, among other sectors, under an investment plan the Israeli cabinet approved Jan. 4.

EFS said its DeOrbiter could salvage the European Galileo satellites in a useless orbit after a failure of a Europeanized Soyuz rocket’s Fregat upper stage. 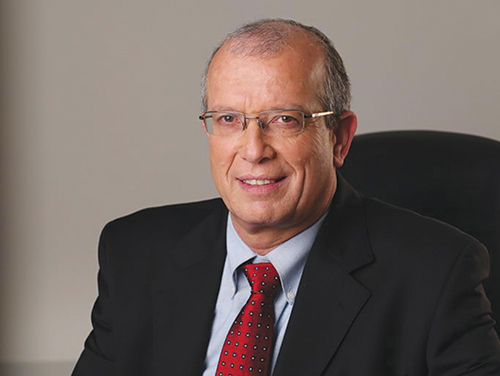 IAI risks having its space business growth stunted by a domestic government whose demand is too small to permit expansion, and whose industrial strategy likely would not permit an outright sale of the space division.

Spacecom’s major shareholder has made no secret of its desire to monetize its investment. 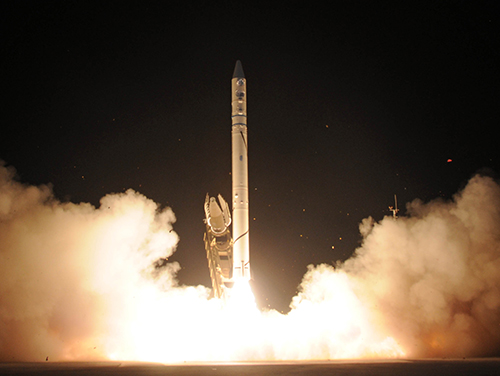 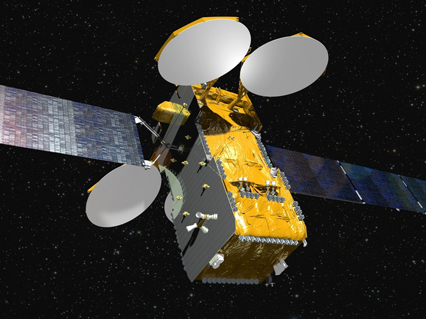 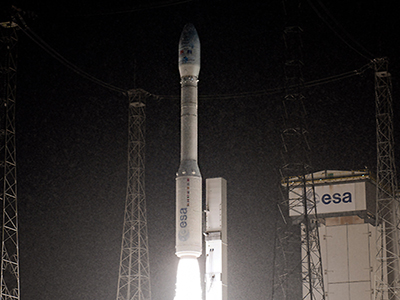 Two Israeli-built satellites — one a high-resolution optical reconnaissance spacecraft for the Italian military — will be launched together in early 2016 aboard a European Vega rocket.