The ERC audience will not only experience amazing projects … 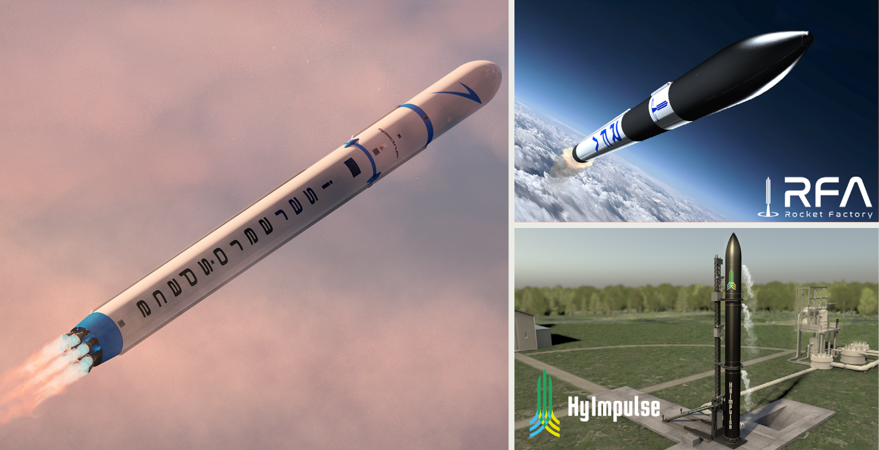 EU could agree on new regulation for space program by May

The regulation is to provide Brussels with an adequate budget to continue its space projects, such as EGNOS, Galileo and Copernicus, and establish the rules for the governance of its space program, among others. 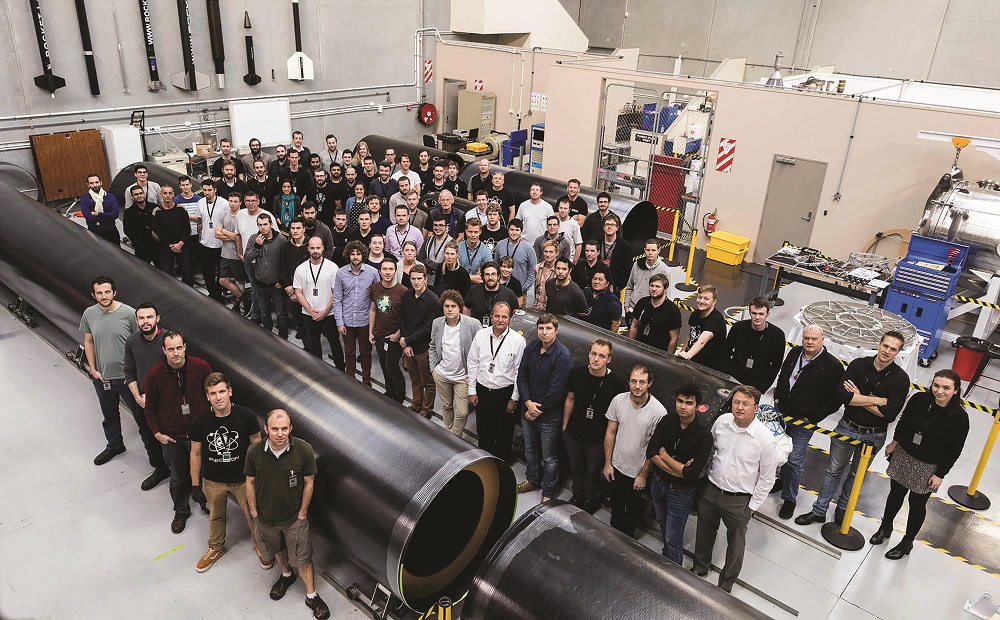 Similar to the U.S., Europe’s median age for members of its space workforce is between 45 and 55, but that doesn’t foretell an impending talent shortage. 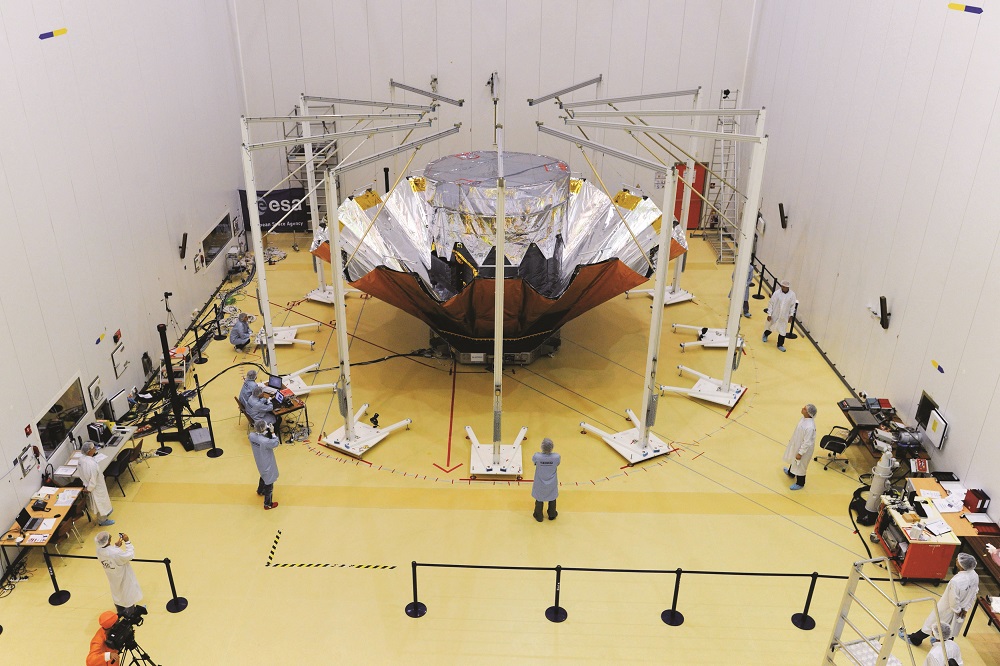 Europe making a 3D map of the stars using Gaia

The European Space Agency team operating the star-mapping Gaia space telescope is preparing for its most comprehensive data release to date while defending its overtaxed data-processing network against budget cuts. 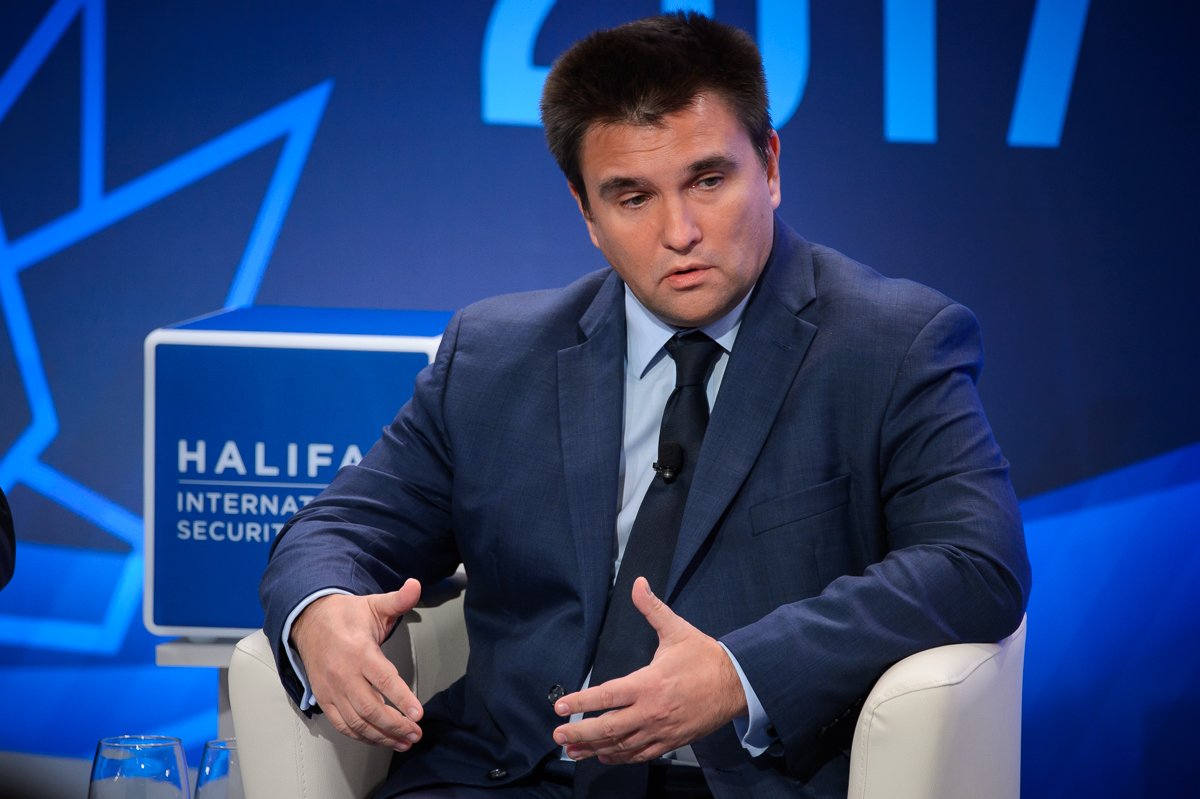 Ukraine has become an important customer for Luxembourg-based SES.