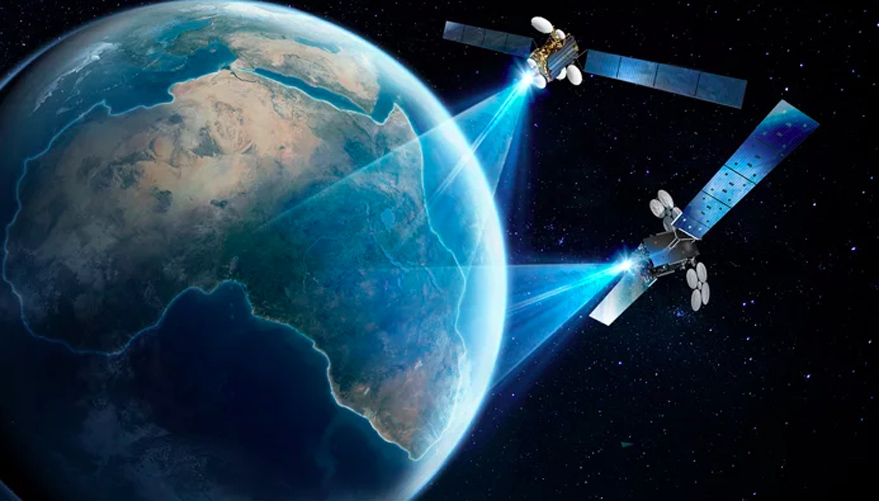 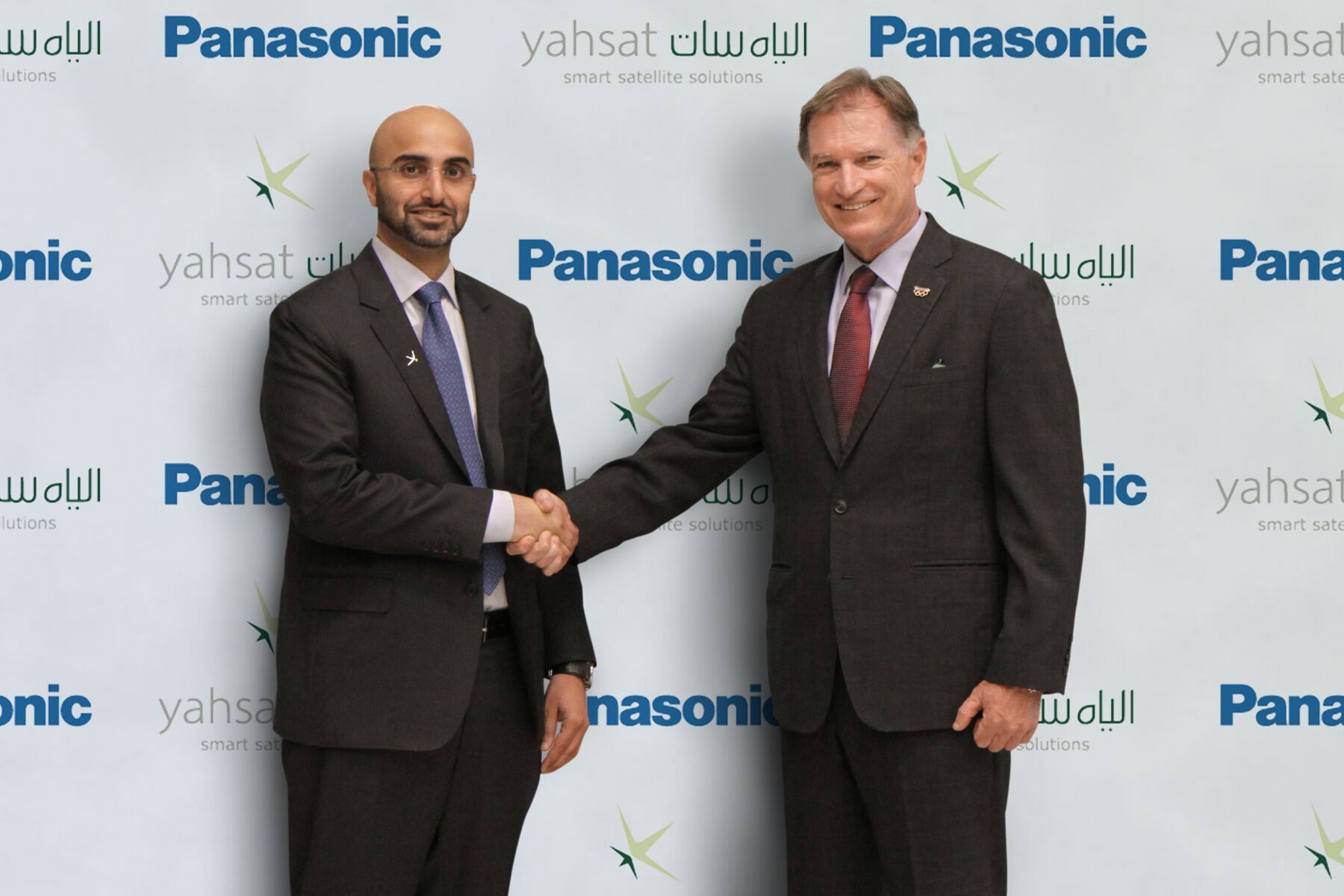 Telesat of Canada, Hispasat of Spain and YahSat of the United Arab Emirates on May 26 were the high bidders at a Brazil auction of satellite orbital slots and associated frequencies, winning four licenses at three orbital slots, according to Brazil’s telecommunications regulator, Anatel.