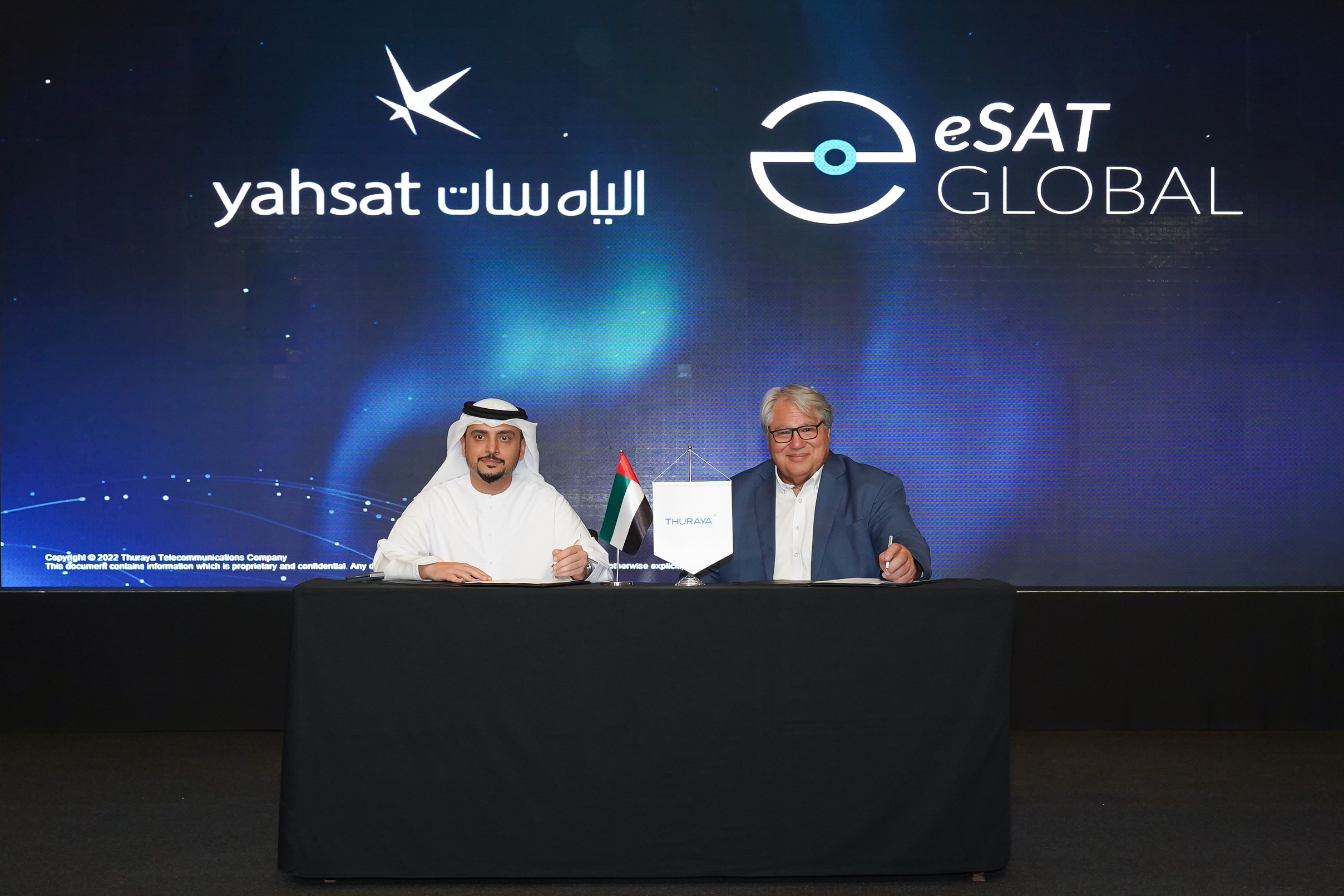 Emirati fleet operator Yahsat said Oct. 11 it has invested in Californian startup eSAT Global, which is developing a chip that would enable phones to connect to its satellites in geostationary orbit. 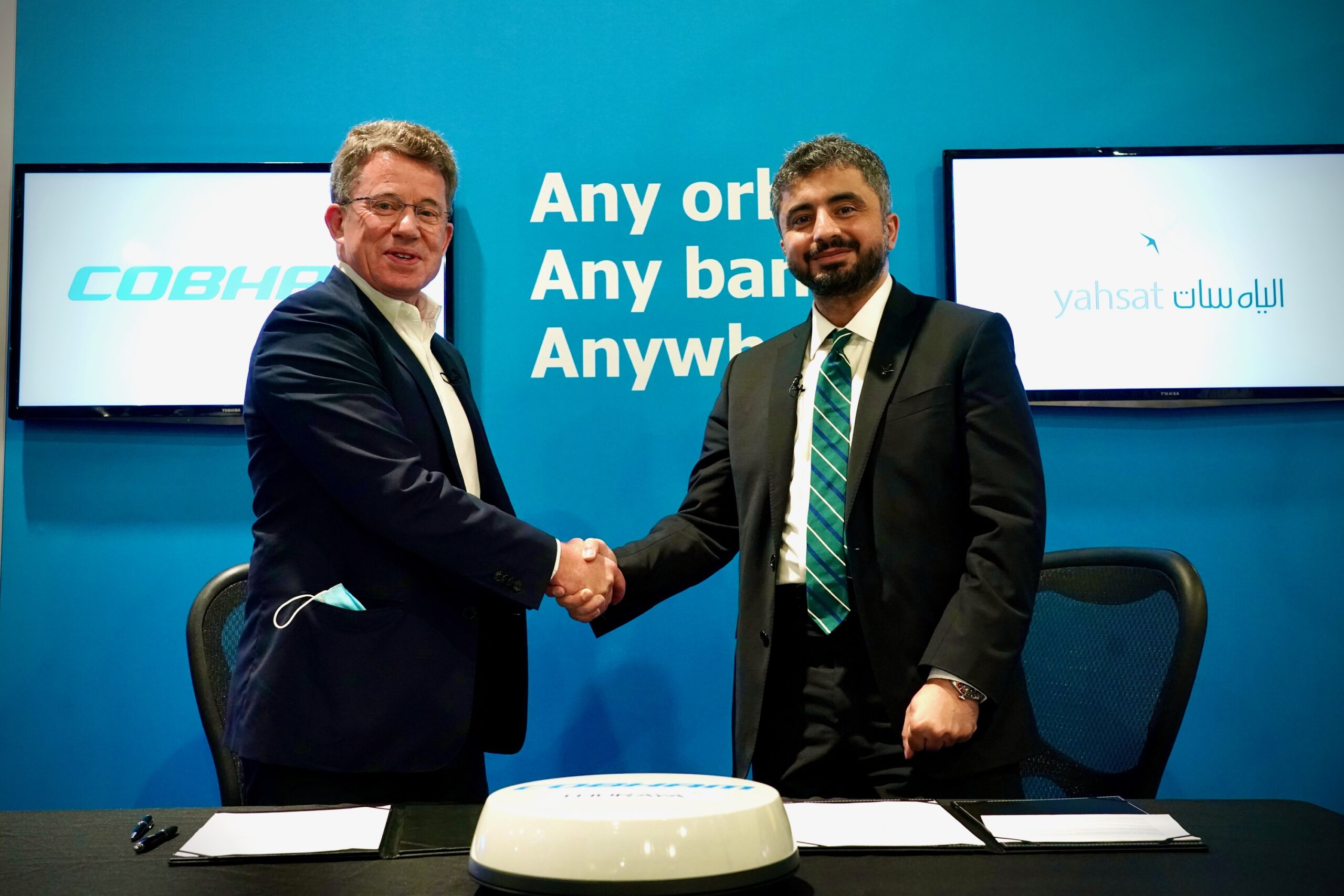 Emirati fleet operator Yahsat plans to list at least 30% of its shares on the Abu Dhabi Securities Exchange in the third quarter of this year.

The contract covers a satellite called Thuraya-4 NGS, and includes an option for a Thuraya-5 NGS satellite that, if exercised, would complete the replacement of Thuraya’s existing two-satellite fleet.