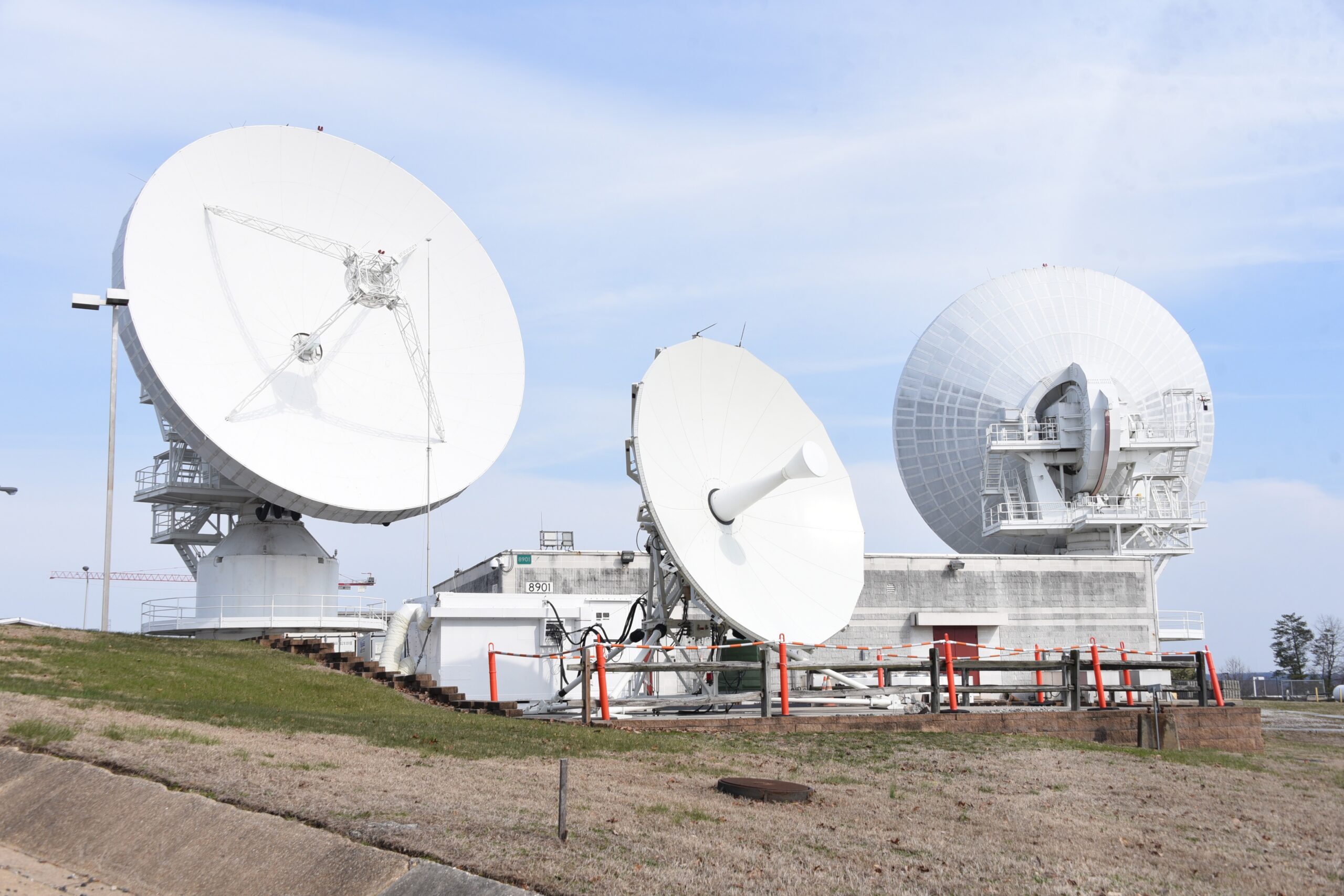 U.S. Army hands over satellite operations to Space Force, but keeps a foothold in space

Satellite ground stations that for decades have been operated by the U.S. Army will be officially handed over to the Space Force on Aug. 15. 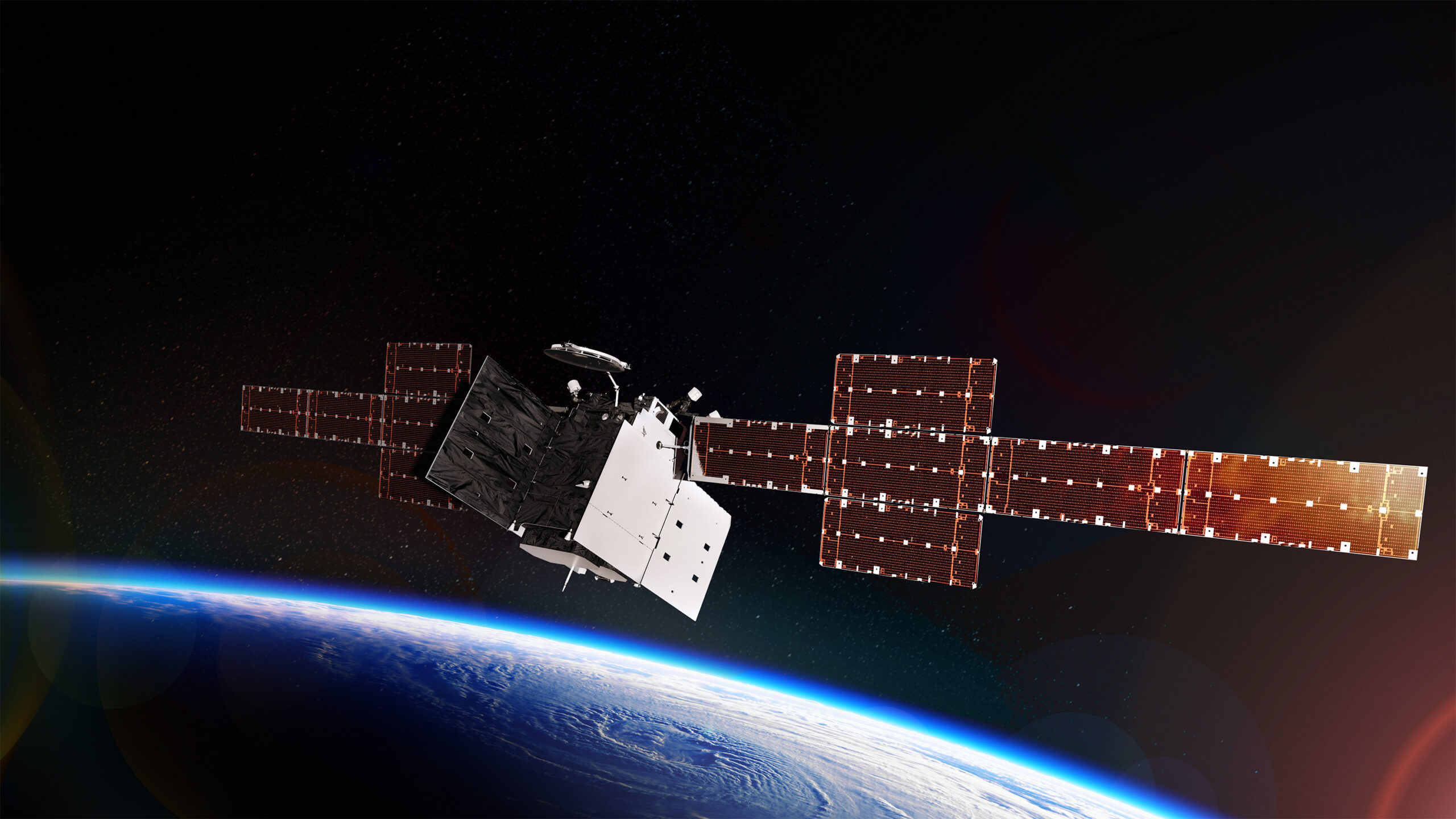 Boeing is 3D printing more than a thousand parts for WGS-11+, a new communications satellite it is producing for the U.S. Space Force 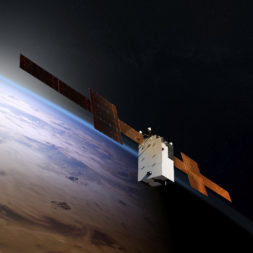 U.S. officials are in talks with international users of the Wideband Global Satcom (WGS) communications satellites about a cost-sharing agreement to fund the launch of the new WGS-11+.

The WGS-11+ Wideband Global Satcom satellite that Boeing developed for the U.S. Space Force passed a critical design review and will transition to production.

WGS-11+ will join the WGS constellation that provides broadband communications to the U.S. military and allies.

WGS program and Boeing leaders are preparing for an upcoming “system requirements review." 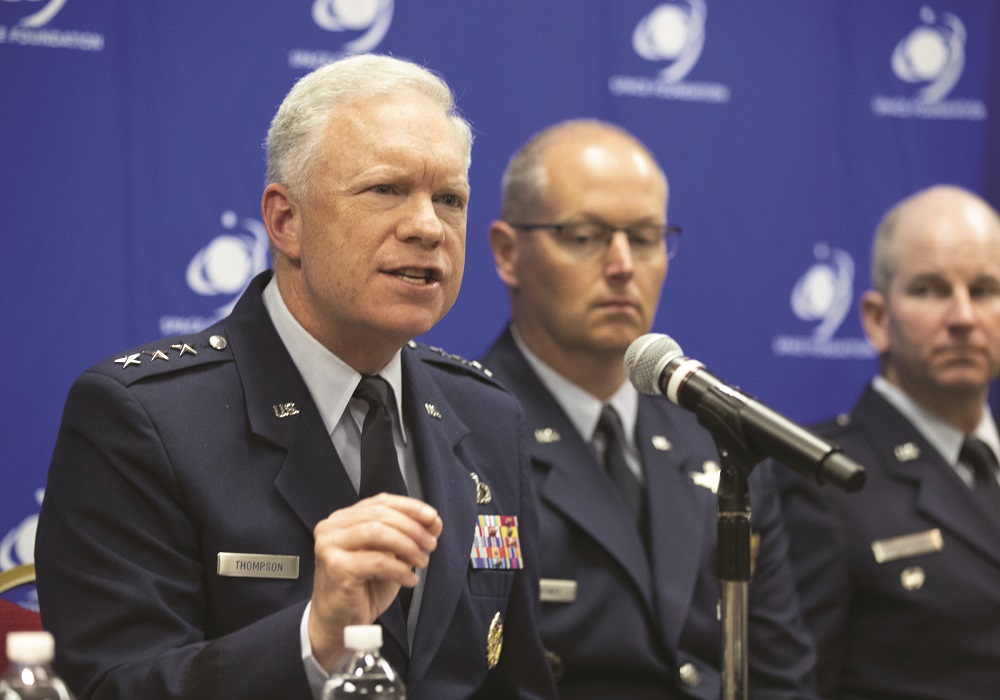 A “hybrid” architecture that allows users to tap into commercial and military satellites without knowing the difference has been a much discussed but elusive goal.

The WGS-11 satellite is being funded with money that Congress inserted into the fiscal year 2018 budget.