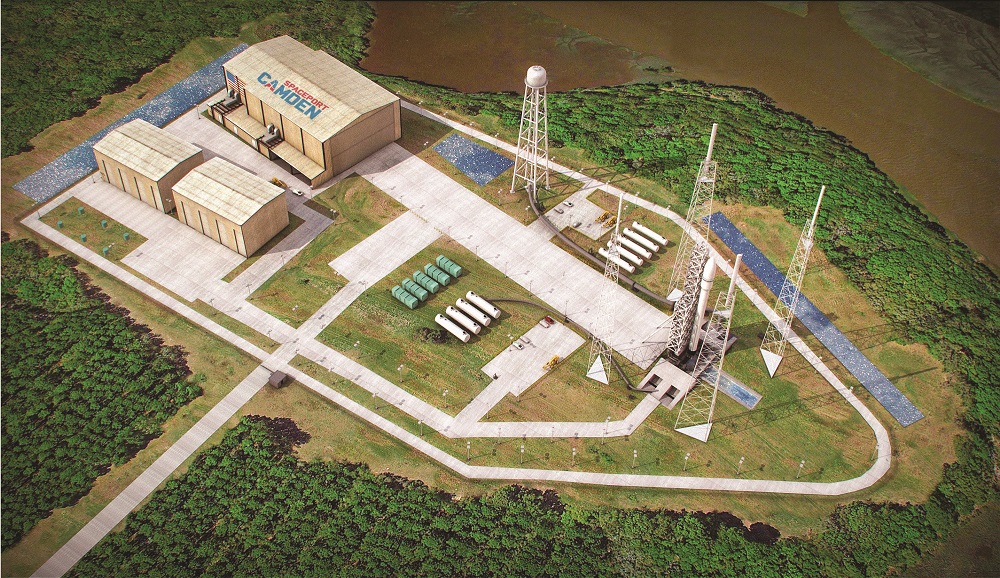 Voters in a Georgia county have dealt a potentially fatal blow to a proposed spaceport, a move that may provide lessons for other prospective spaceports.

State and local authorities pushing new projects seem undeterred by many obstacles or the fact that more than half of 13 FAA-licensed spaceports in the United States have yet to host a launch.

The Federal Aviation Administration awarded a license Dec. 20 to a proposed commercial launch site in Georgia, but that facility still faces legal and business challenges.

The coastal cities of Ningbo and Wenchang are planning construction of Chinese commercial spaceports to meet growing demand for launch in China.

China is to establish a commercial spaceport in the coming years to support the rapid growth of private space activities in the country.

Proponents of a proposed Georgia launch site remain optimistic they will win approval from the Federal Aviation Administration despite another delay in the environmental review process.

As launch activity grows on the Eastern Range in Florida, companies and government agencies are looking at ways to add capacity, largely through incremental improvements.

Virgin Orbit announced April 2 it has identified an airport in Japan as a potential site for launch operations, joining airports in the United States and Great Britain as hosts for the air-launch company.

A Florida airport is making progress on a long-running effort to obtain a commercial spaceport license despite a lack of customers for the facility.

Foust Forward | How to succeed in spaceports without really launching

For most people, the term “spaceport” conjures up visions of launch pads and gantries, with rockets taking off vertically. But for some, spaceports are becoming a place where businesses, rather than rockets, take off.

A Georgia county has asked the Federal Aviation Administration to place its application for a commercial spaceport license on hold in order to change the types of vehicles it expects to launch from the site.

Just days after marking the completion of a new launch site in Virginia, Rocket Lab announced Dec. 18 that it has started work on a second pad at its original launch site in New Zealand.

The government of Brazil is ready to move into the next phase of efforts to attract commercial launch business to the country with the ratification of an agreement with the United States. 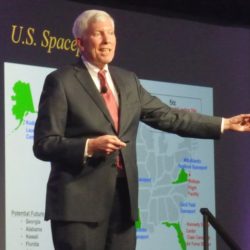 The former head of the Federal Aviation Administration’s commercial space office says the government should create a policy that promotes the development of spaceports as not just launch sites but also as hubs for economic development.

A Georgia county seeking to develop a spaceport has attracted a small launch vehicle company to set up operations and, hopefully, launch from there.