The manufacturer of Russia’s workhorse Soyuz-2 rocket said it has paused production to keep factory workers safe during the coronavirus pandemic. 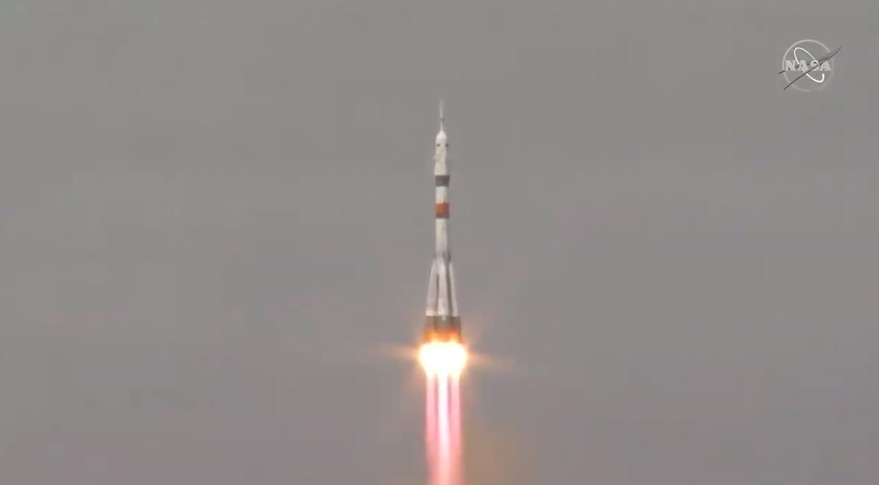 A Soyuz rocket successfully launched a new crew to the International Space Station April 9 on a mission that overcame complications from a global pandemic and a change in crew members. 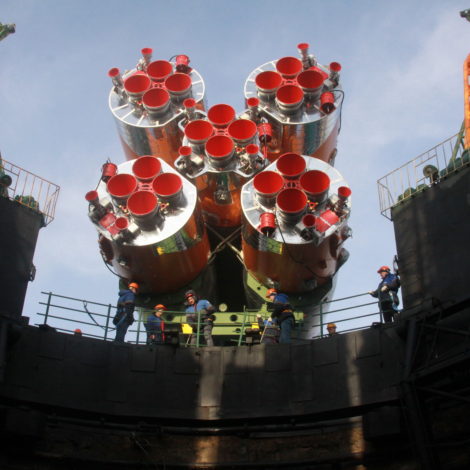 OneWeb has delayed the beginning of its regular launch campaign by a month to allow more testing of its small broadband satellites.

As it explores changes to its constellation orbit and spacecraft design, Kepler Communications on Oct. 7 said it nonetheless secured launch slots for its first two fully commercial satellites. 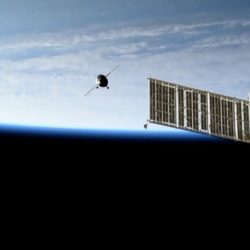 An uncrewed Soyuz spacecraft successfully docked with the International Space Station Aug. 26, nearly 72 hours after aborting its original attempt to dock with the station. 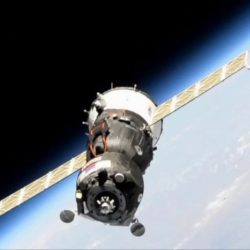 A rare uncrewed flight of a Soyuz spacecraft took another twist Aug. 24 when the spacecraft failed to make an automated docking with the International Space Station. 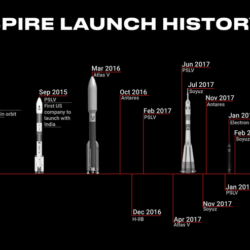