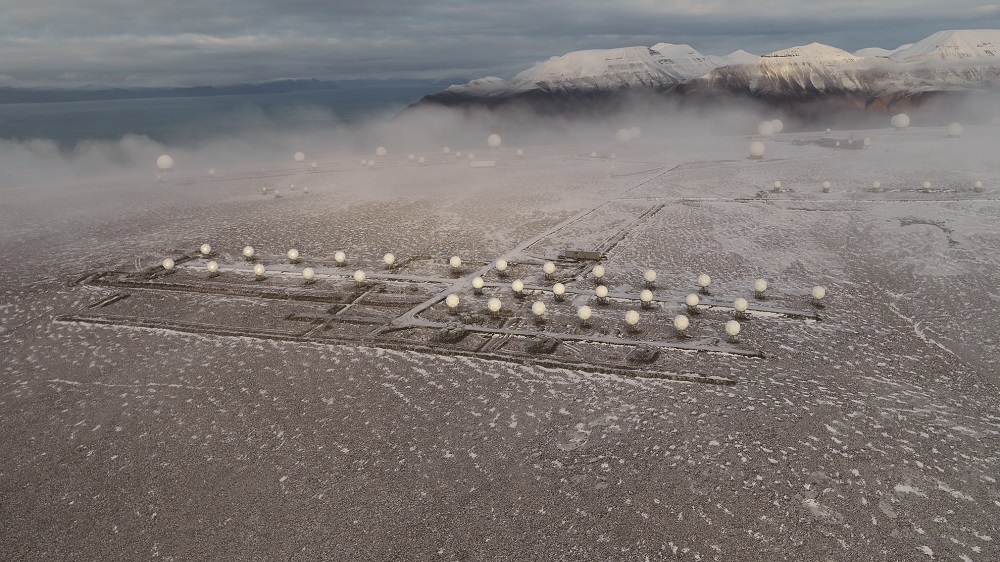 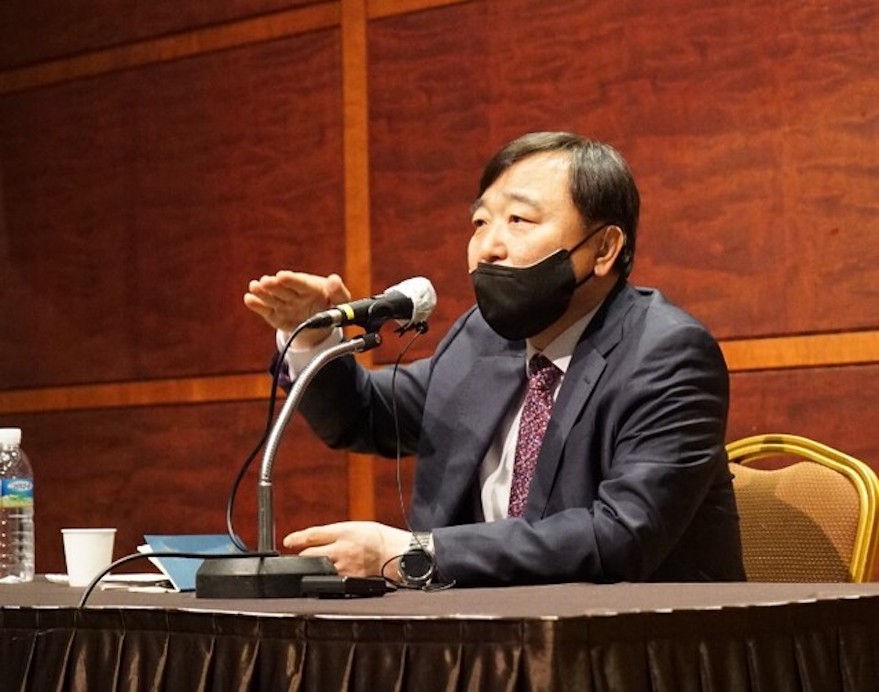 Space will command nearly 45 percent of the $1.9 billion Korea Aerospace Industries (KAI) has set aside for a broader five-year growth plan.

Japanese camera maker Nikon has acquired a controlling stake in U.S. startup Morf3D, an aerospace supplier that has produced 3D-printed hardware for Boeing satellites and helicopters. 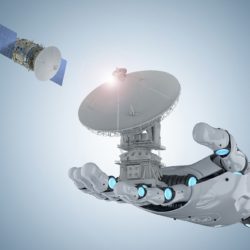 Op-ed | Is AI key to the survival of satcoms?

As the world becomes more connected, many don’t see a need for satellite, yet we must remind ourselves that the global communications network cannot survive without satellite communication. How can satellite services survive? Could artificial intelligence (AI) be the answer?

We’re lucky to have an administration that understands the importance of space. Unfortunately, one initiative may threaten this progress.

Iridium Next enters the homestretch

Peterman: While WGS is an important capability for the military, it is technology that has been surpassed by the private sector. 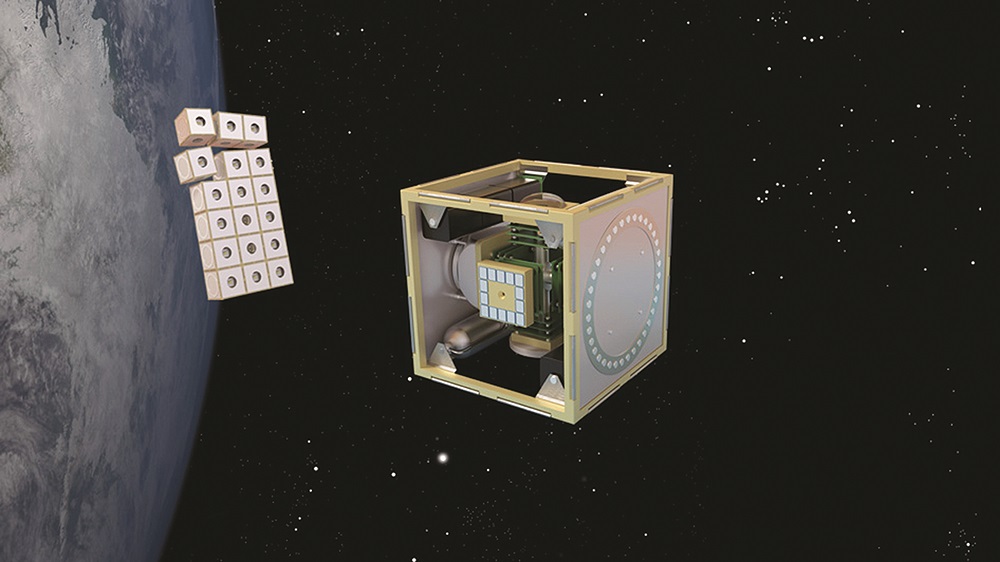 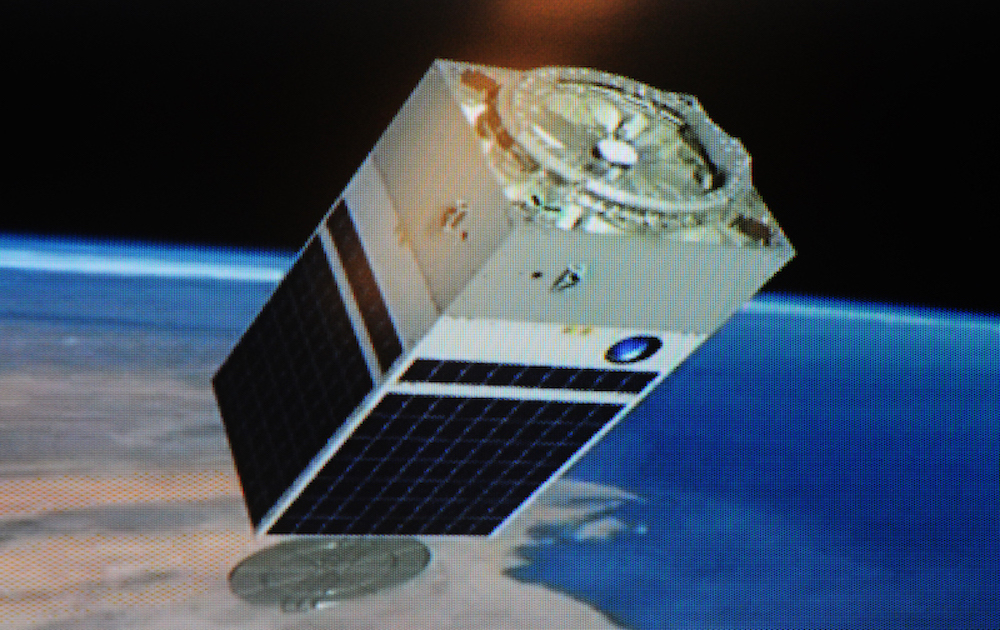 Army’s imaging satellite up and running, but its future is TBD

The Army would use small satellites to support tactical imagery needs in the field.