The Indian government’s Union Cabinet on May 21 approved a budget of $484 million to build and launch 15 PSLV rockets between 2017 and 2020, meeting a demand for 4-5 launches per year “with the possibility of clinching commercial launch service contracts,” according to the office of Prime Minister Shri Narendra Modi. 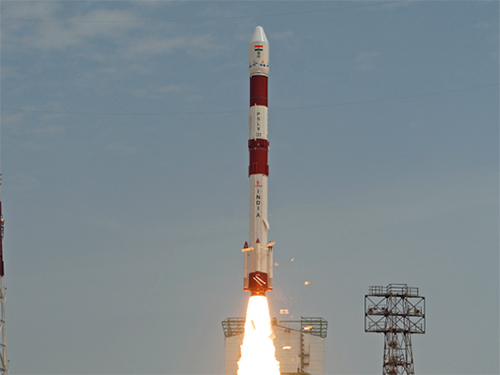 VIDEO | Launch of India’s First Mission to Mars on PSLV

U.S. President Barack Obama’s nominee to be the next secretary of the U.S. Air Force told lawmakers she would work on continuing to improve the service’s space acquisition program, but sidestepped several other space-related questions including ones pertaining to national security satellite launches. 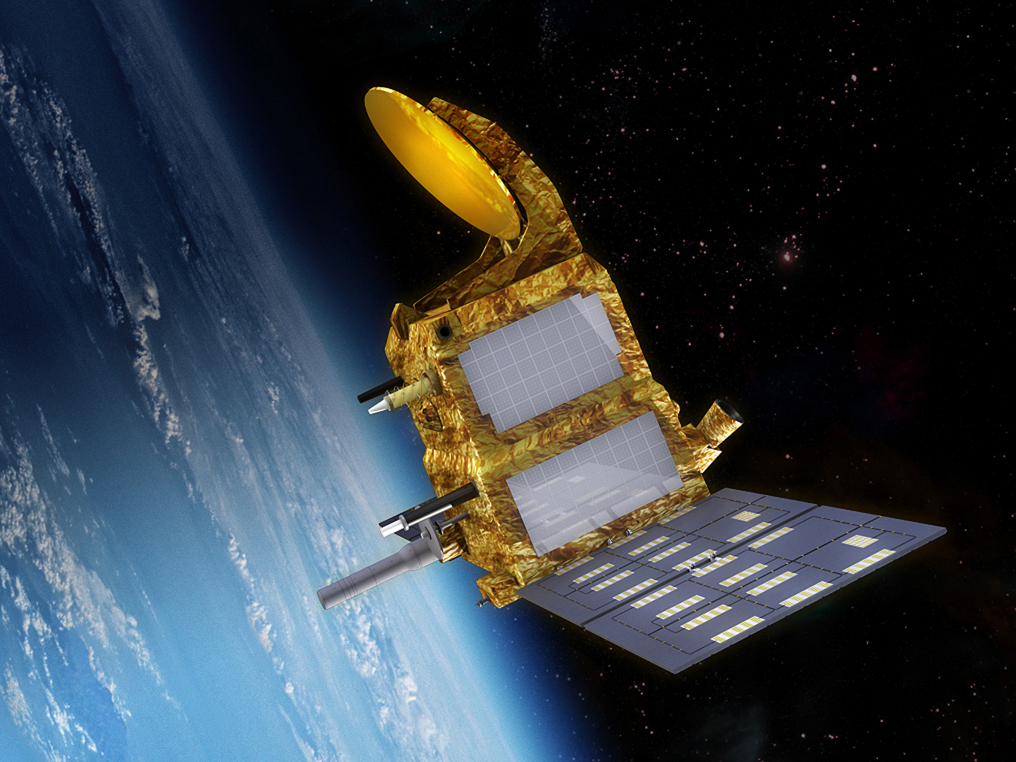 Saral, a joint ISRO and CNES mission, is designed to study sea-surface height. 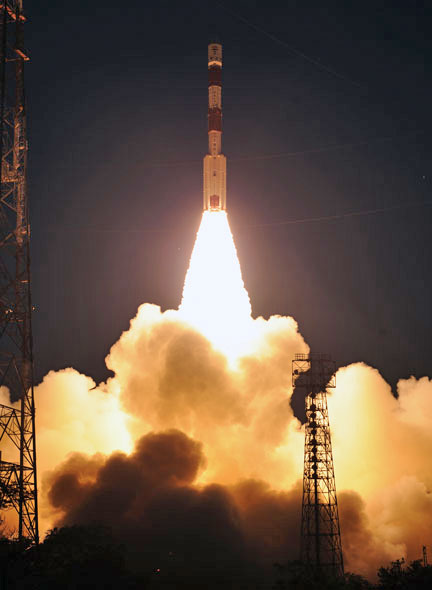 BANGALORE, India — India is poised to expand its space-based remote sensing capabilities following the successful launch of a radar imaging satellite April 26 aboard a domestic rocket. 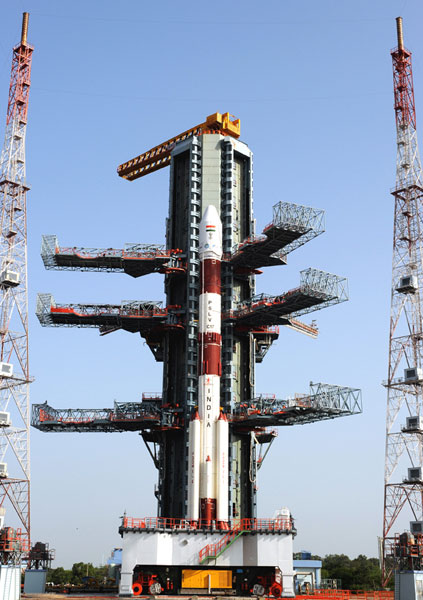 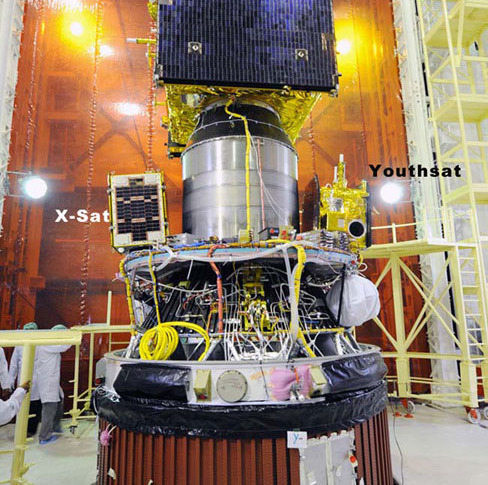 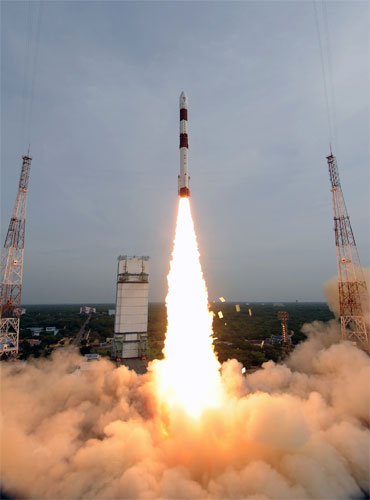 BANGALORE, India -- India took an important step on the road to human spaceflight by launching its first recoverable satellite, which was one of four payloads carried aloft aboard the nation's Polar Satellite Launch Vehicle (PSLV) Jan. 10.

In a controversial break from a longstanding military space policy of strategic self-reliance, Israel has decided to launch its next spy satellite aboard India's Polar Satellite Launch Vehicle (PSLV) rather than its own indigenous Shavit rocket.