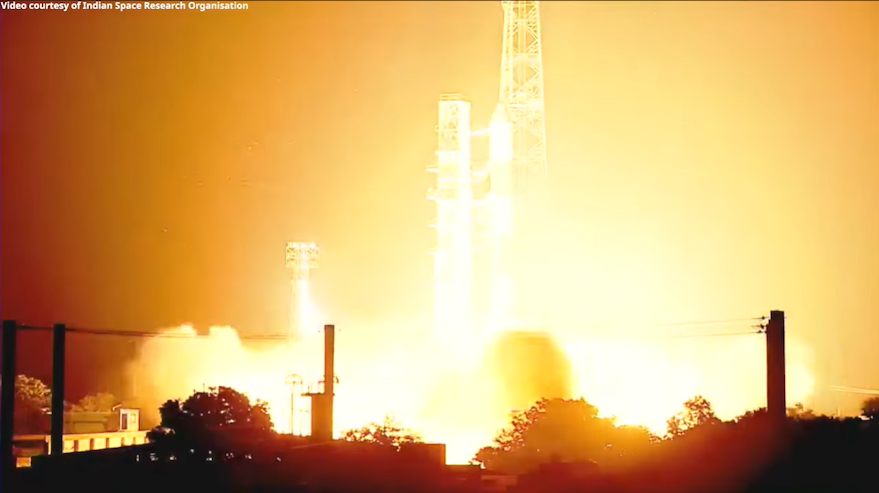 India launched three satellites Feb. 14 on its Polar Satellite Launch Vehicle in a rideshare mission marking the nation’s first launch of the year.