NASA announced Nov. 1 that it is seeking information regarding instruments that could be flown to the moon on future commercial spacecraft.

Moon Express said Aug. 3 that it has won a first-of-its-kind regulatory approval from the U.S. government for a commercial lunar lander the company is developing. 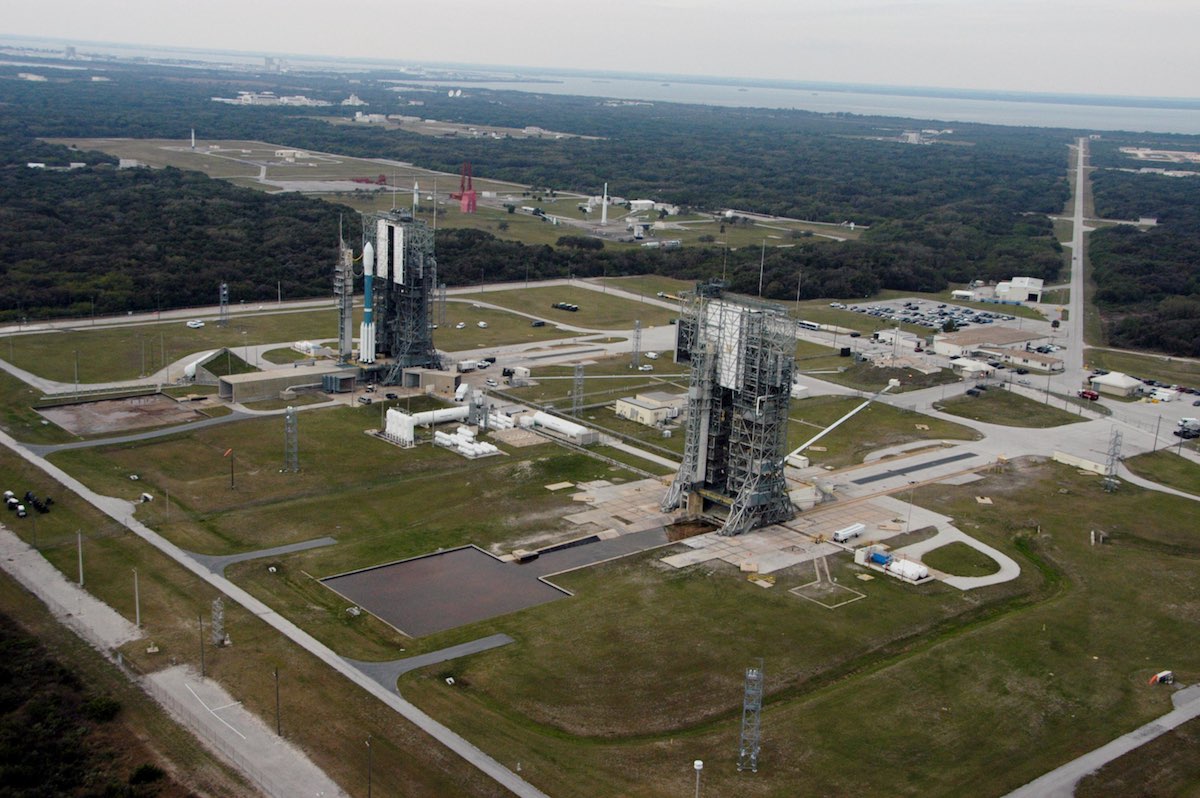 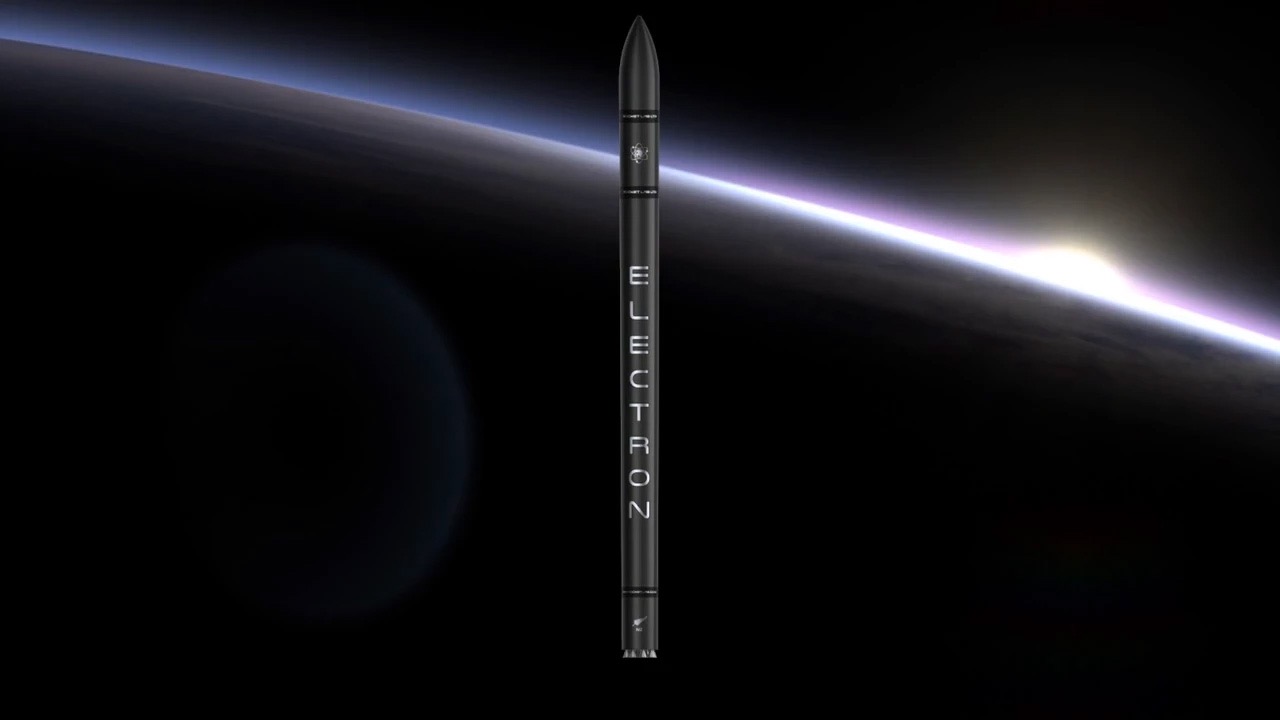 The X Prize Foundation announced Dec. 8 that it has verified a launch contract announced in October by Moon Express, making the company the second with an approved deal to participate in the $30 million Google Lunar X Prize competition to land spacecraft on the moon.

Moon Express announced Oct. 1 that it is buying three launches for its lunar lander spacecraft from Rocket Lab, a deal that should unlock a two-year extension of the Google Lunar X Prize competition.