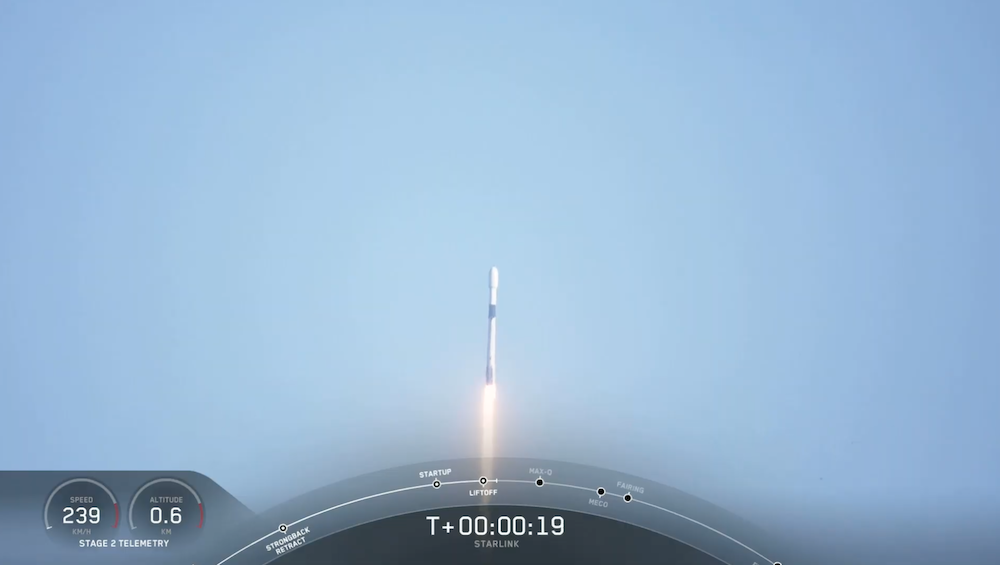 SpaceX on Sept. 3 launched 60 Starlink internet satellites on a Falcon 9 rocket while disclosing early testing results from the constellation for which it has now launched 713 satellites.

Astronomers warn about effects of other satellite megaconstellations

Astronomers who have spent the last year worried about the effect that SpaceX’s Starlink satellites will have on their observations say they are increasingly concerned about the impact from other proposed megaconstellations. 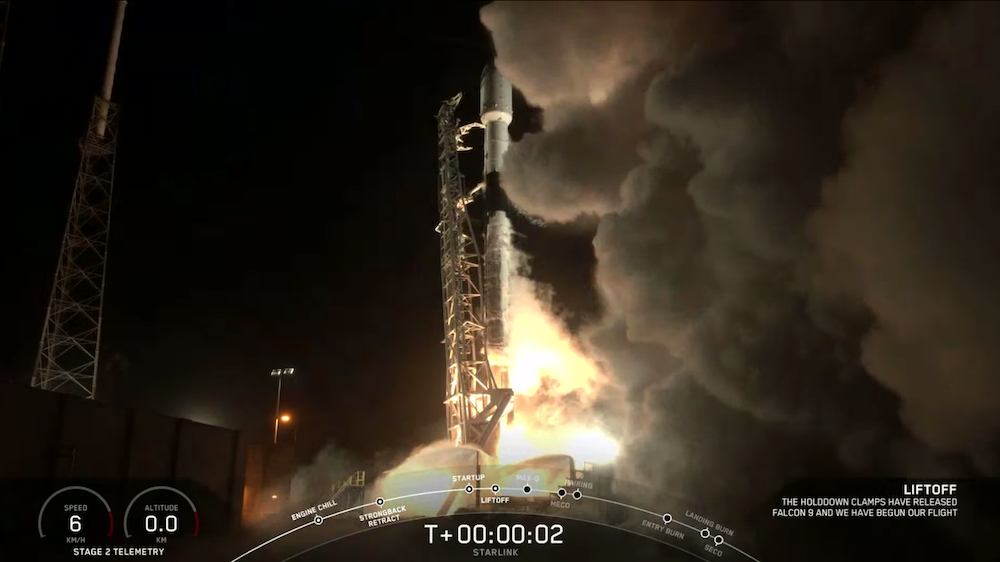 SpaceX launched a batch of 60 Starlink broadband satellites June 3, including one with a deployable sunshield meant to test out a new way to reduce the brightness of future satellites.

SpaceX to add sunshades to all future Starlink satellites

SpaceX has decided to add sunshades to future Starlink satellites to reduce their impact on astronomy, having opted for constellation-wide implementation of the reflective hardware. 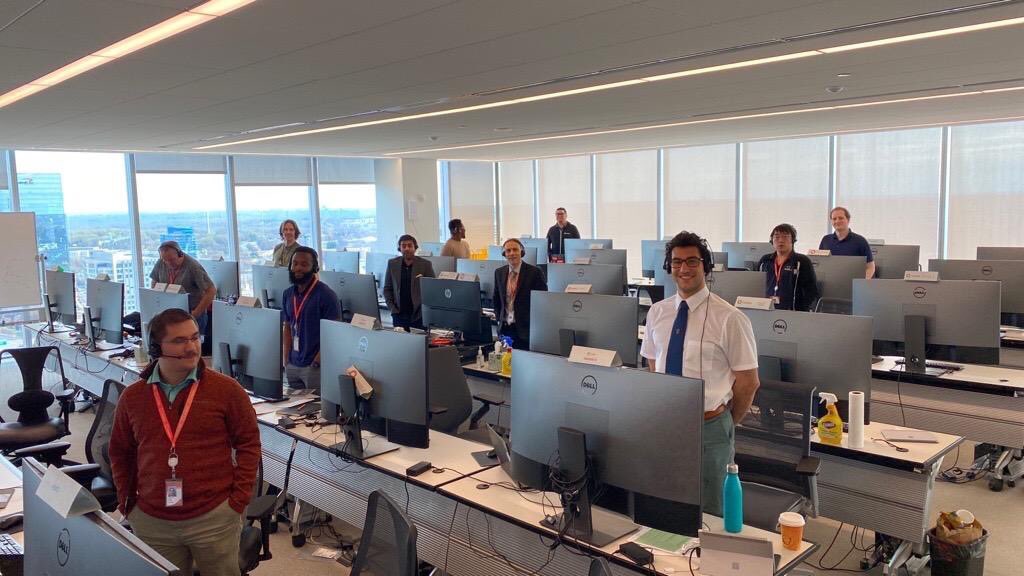 OneWeb is asking its bankruptcy court for permission to issue up to $8.8 million in worker retention and incentive payments to discourage its remaining employees from quitting before the company can sell its spectrum.

Telesat says enabling technologies for its low-Earth-orbit constellation of 298 internet satellites are now mature enough for the operator to select a prime contractor in the next few months.

With OneWeb’s drive to cover the globe with hundreds of mass-produced satellites halted by last month’s Chapter 11 filing, some of the bankrupt megaconstellation’s component suppliers are looking to repurpose the investments they made in expanded manufacturing capabilities.

Amazon on Dec. 18 said its Project Kuiper team will move in 2020 to a permanent research and development headquarters with state-of-the-art facilities for designing and testing its planned megaconstellation of broadband satellites.

The International Telecommunication Union on Nov. 20 said the world’s spectrum regulators had reached consensus on milestones for constellations of satellites outside of the geosynchronous arc to preserve their spectrum rights.