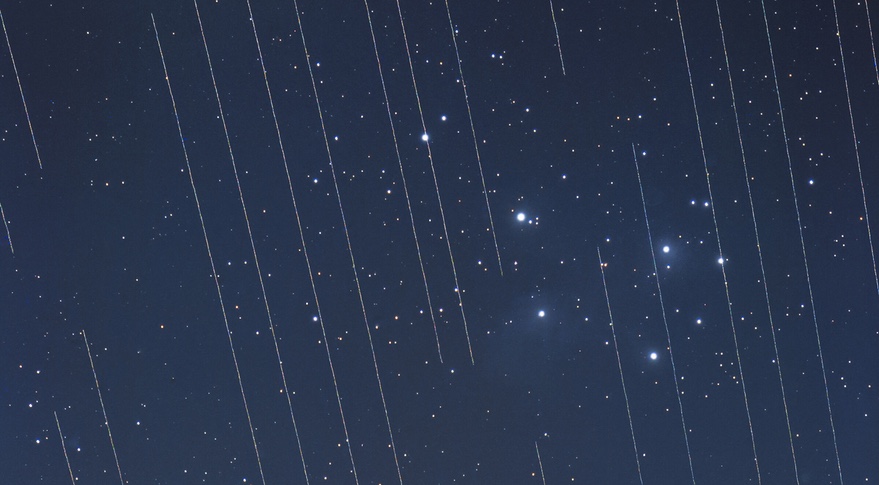 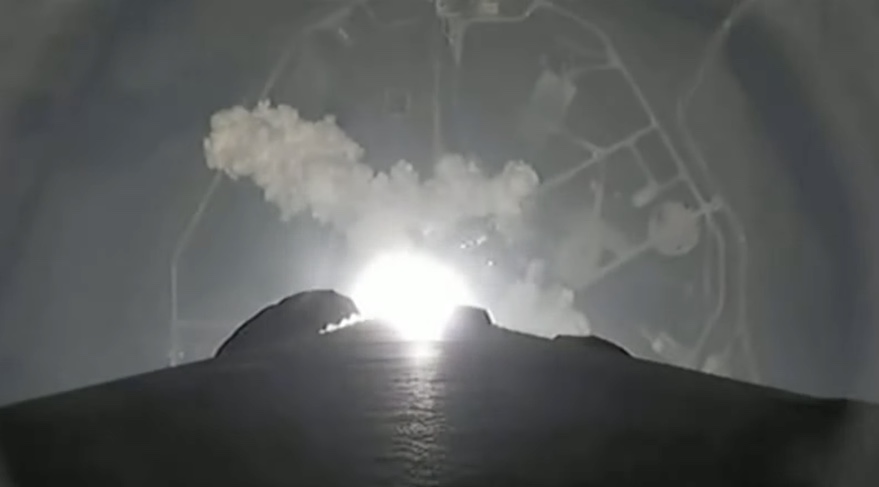 SpaceX passed the threshold of more than 2,000 Starlink satellites launched after a Falcon 9 placed another set of broadband internet spacecraft into orbit Jan. 18.

With slow progress on regulation and policy, astronomers are making progress on other approaches to mitigate the effects that satellite megaconstellations will have on their observations. 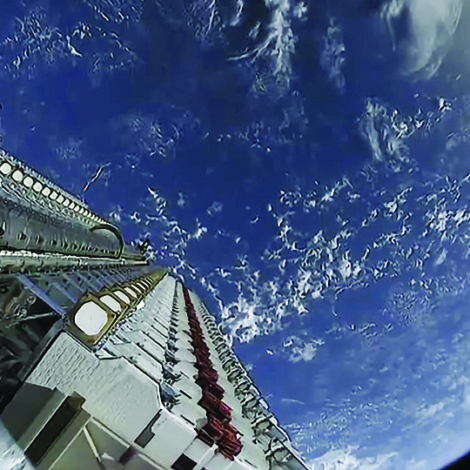 Satellites are leading the charge in the battle against climate change, providing critical insights about Earth that can only be gained from space. But are they also contributing to the problem?

The FCC approved a modification of SpaceX’s license for its Starlink constellation, allowing the company to operate more than 2,800 additional satellites in lower orbits.

China is developing plans for a 13,000-satellite megaconstellation

China is to oversee the construction and operation of a national satellite internet megaconstellation by coordinating the country’s major space actors.

Broadband satellite company OneWeb announced Jan. 15 it has raised $400 million from SoftBank and Hughes Network Systems, allowing the company to continue deployment of its constellation.

OneWeb optimistic about raising the funding needed to complete its constellation

The new executive chairman of OneWeb is optimistic the company can raise the billions of dollars of additional funding needed to complete development of the company’s broadband constellation and work on a second generation of the system. 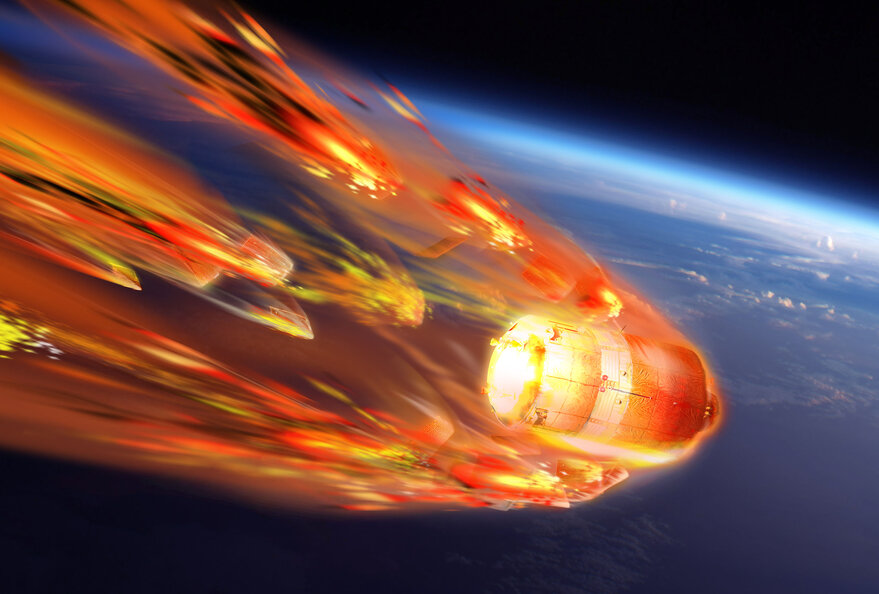 As the combined mass of satellites in orbit climbs, research is needed to better understand the environmental impact of the portions of satellites and their launch vehicles that eventually reenter Earth’s atmosphere.

OneWeb announced Nov. 20 that its sale to an ownership group led by Bharti Global and the British government has closed, allowing the company to emerge from Chapter 11 bankruptcy with a new chief executive.

OneWeb ready to emerge from Chapter 11