Made In Space is underscoring national security applications for its in-space robotic assembly and additive manufacturing technologies at the annual Small Satellite Conference. 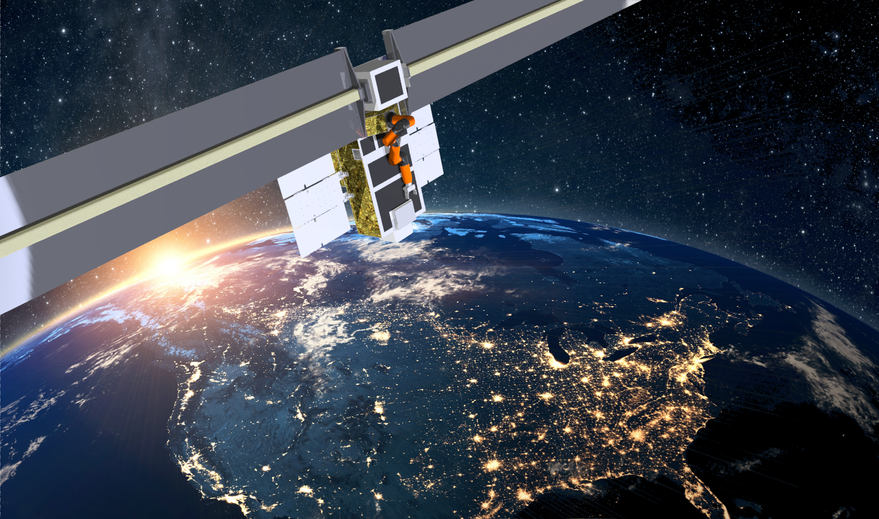 Redwire acquires Made In Space

Made In Space, a pioneer of in-space manufacturing and assembly technologies, is being acquired by Redwire, a new venture that is rolling up a number of smaller space companies. 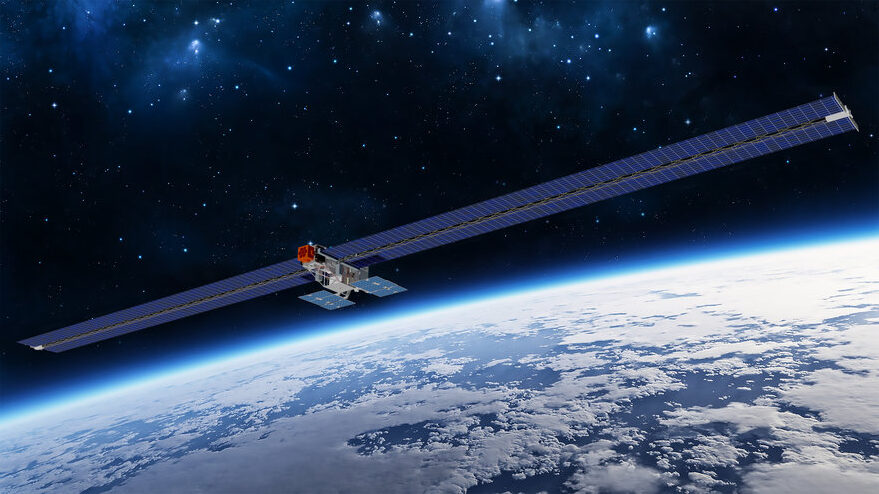 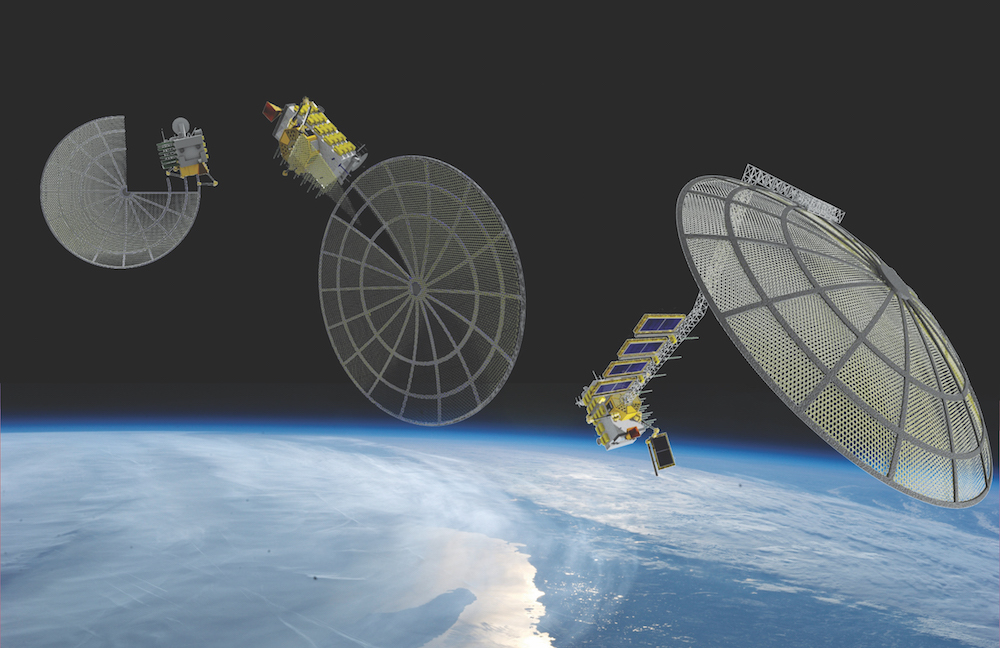 Made In Space expands facilities, moves headquarters to Florida

Made In Space announced plans Jan. 17 to move its corporate headquarters from Mountain View, California, to Jacksonville, Florida. 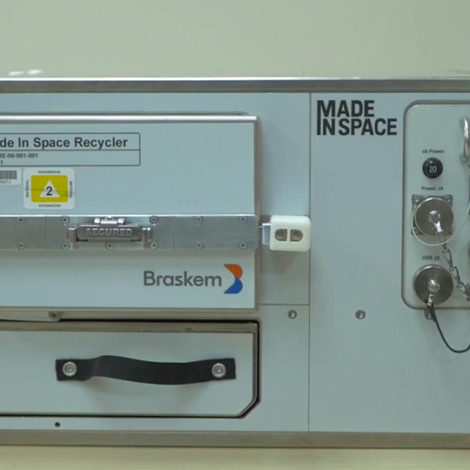 Made In Space to launch commercial recycler to space station

Made In Space announced plans Oct. 21 to send a plastic recycling facility to the International Space Station on a Northrop Grumman commercial cargo resupply flight scheduled for early November.

NASA awards $73.7 million to Made In Space for orbital demonstration

NASA awarded a $73.7 million contract to Made In Space to additively manufacture beams on the Archinaut One satellite scheduled to launch in 2022.

Made In Space proposes equipping small satellites with technology to manufacture in orbit a 20-meter optical boom interferometer with a modular internal optics bench the firm developed with Lowell Observatory.

Three U.S. companies will set up offices in Luxembourg, the latest sign of an ongoing effort by the small European country to diversify its space economy.

Made In Space, the Silicon Valley startup focused on additive manufacturing in orbit, plans to boost the power available to small satellites with Archinaut, the company’s in-space manufacturing and assembling technology.

The chairman of the Senate space subcommittee said at a hearing April 26 that it may be time for the United States to update a key space treaty to reflect growing commercial space activities. 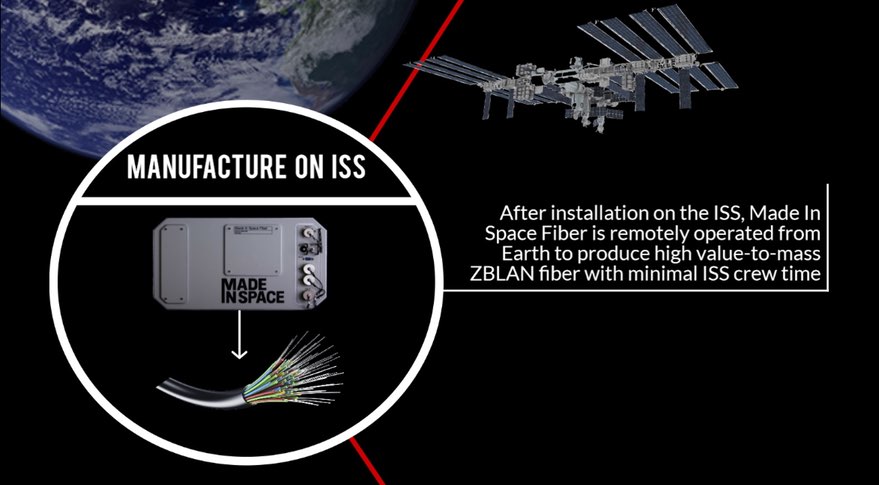 Space manufacturing and the last mile

For companies planning to manufacture products like fiber optic cables in space, the biggest challenge they face may be transporting those items back to Earth. 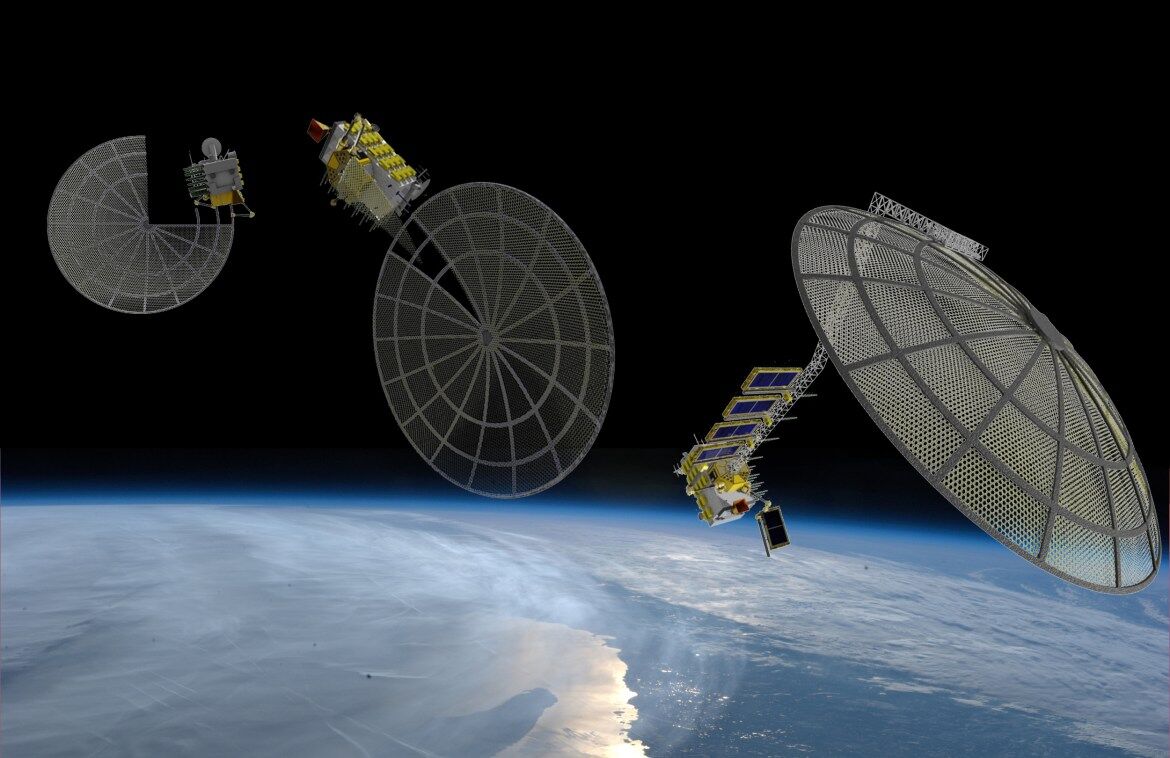 NASA, Made in Space think big with Archinaut, a robotic 3D printing demo bound for ISS

Within five years, companies could begin in-orbit manufacturing and assembly of communications satellite reflectors or other large structures, according to Made in Space, the Silicon Valley startup that sent the first 3D printer to the International Space Station in 2014.