A new heavy-lift rocket designed to be capable of sending Chinese astronauts to the moon could have its first flight in 2026, according to a senior engineer.

Chinese rocket stage predicted to reenter atmosphere around May 8

A large rocket stage which launched China’s first space station last week is likely to reenter the atmosphere around May 8 according to early space tracking predictions.

China has rolled out a Long March 5 heavy-lift rocket in preparation for launch of the complex Chang’e-5 lunar sample return mission early next week. 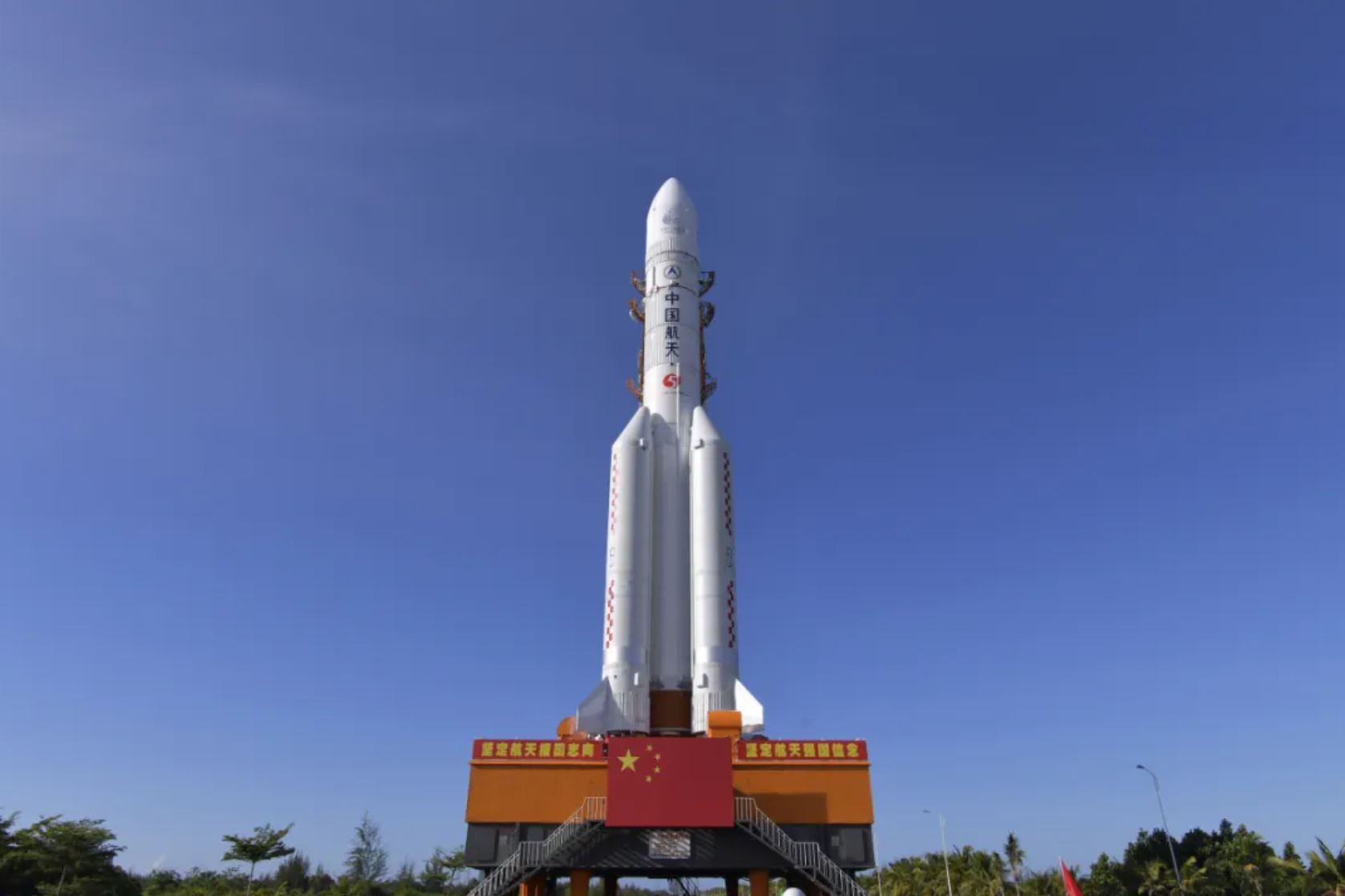 China is preparing to launch its Tianwen-1 Mars orbiter and rover next week with the rollout of the mission’s Long March 5 launch vehicle.

China is gearing up to launch its Tianwen-1 Mars mission following the delivery of a Long March 5 launch vehicle to Wenchang launch center.

The first flight model of a rocket designed to launch modules for a Chinese space station is set to arrive at Wenchang spaceport for a crucial test mission.

China is clear to embark on ambitious exploration and space station missions following a successful return-to-flight Friday of the Long March 5. 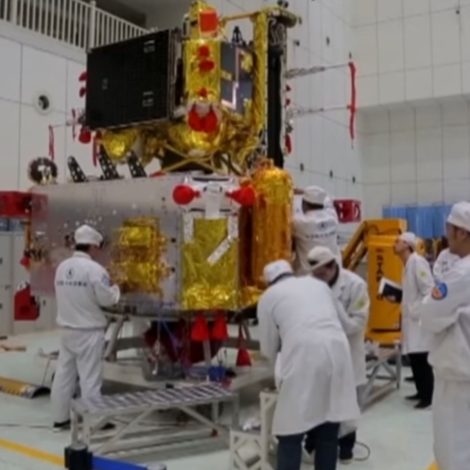 China is set to attempt a return-to-flight of its largest rocket at the end of the year, with success required for the country to proceed with its major space ambitions.