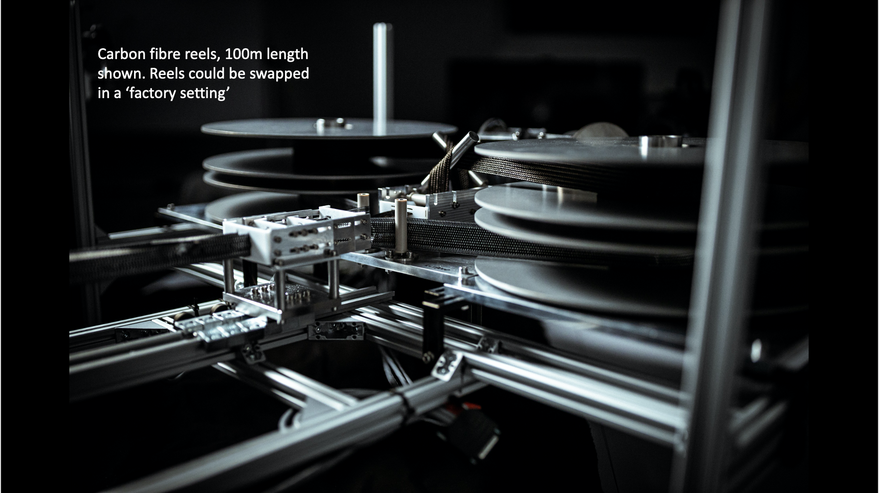 Luxembourg-based Kleos Space is preparing to launch its first satellites in August to detect radio transmissions and pinpoint their origin. 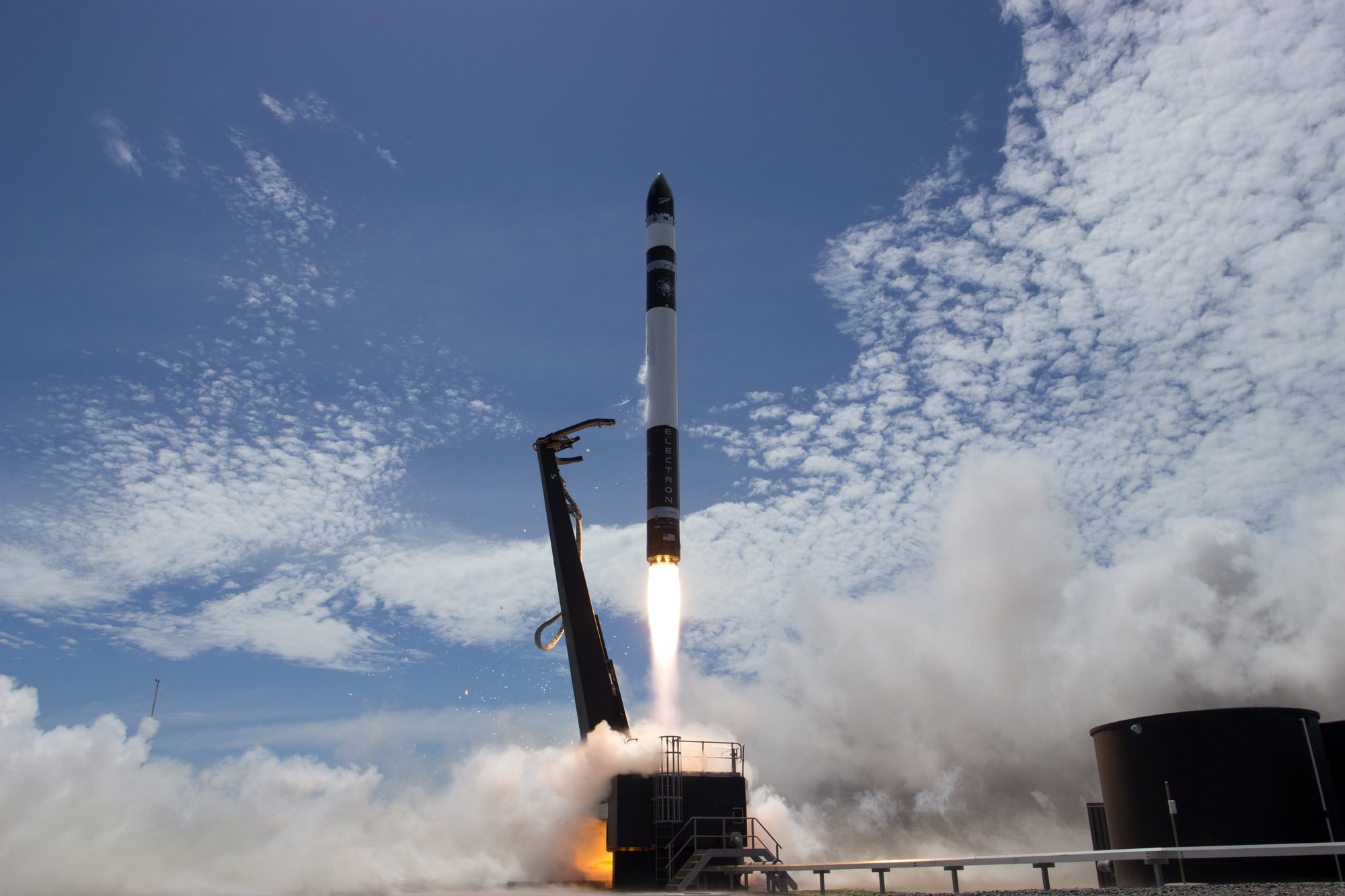 Kleos Space, a company developing a constellation of satellites for radiofrequency geolocation work, will launch its first satellites in 2019 with Rocket Lab under a deal announced Sept. 19. 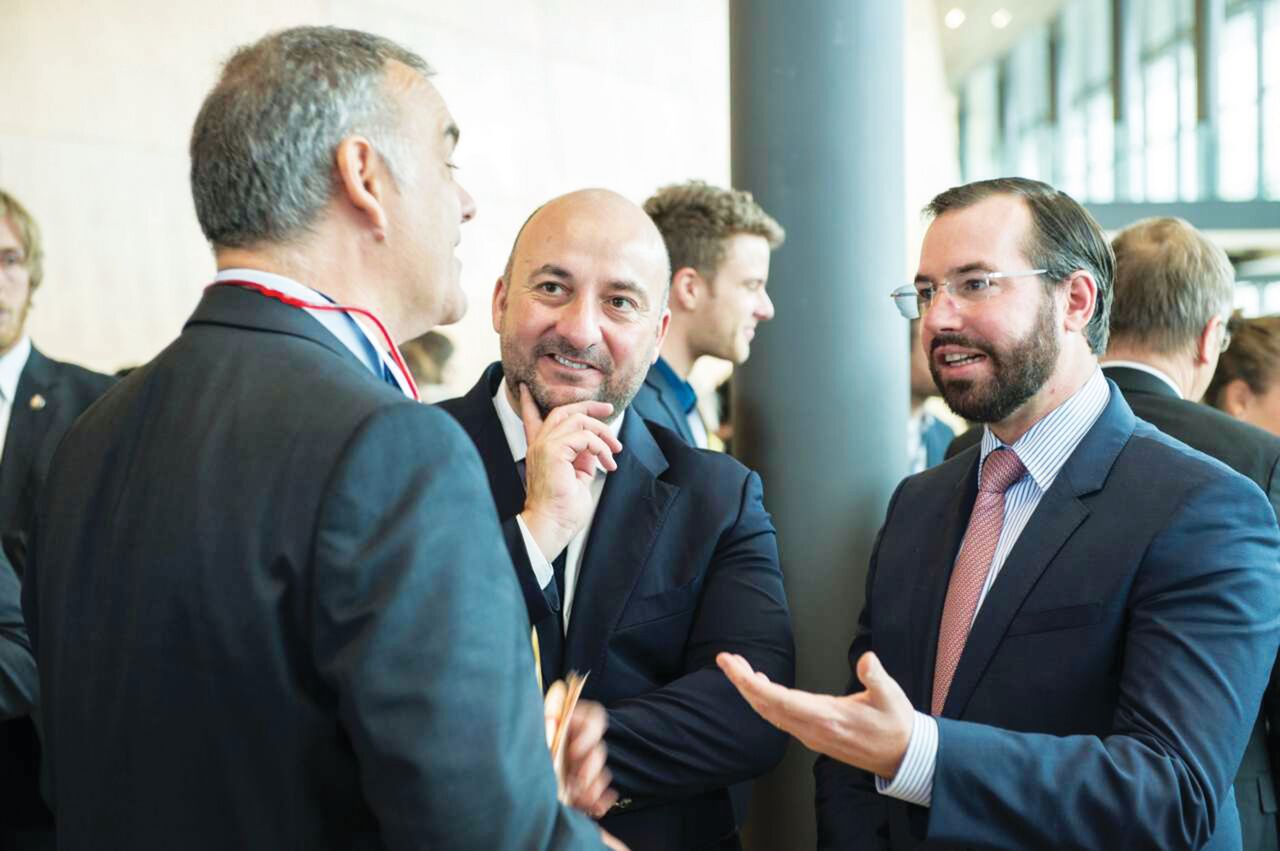