Kepler’s decision to build its own cubesats surprises manufacturers

It came as a surprise to many cubesat manufacturers when Kepler Communications announced plans in January to manufacture its constellation of 140 Internet of Things satellites in-house.

The FCC said SpaceX can field satellites in 72 rings around the Earth at 550 kilometers — three times as many as the commission approved in April.

A NASA spacecraft that visited two of the largest objects in the solar system’s main asteroid belt has run out of fuel, ending its mission, NASA announced Nov. 1.

NASA’s Dawn and Kepler missions near their ends

Two NASA science missions, one studying the largest objects in the asteroid belt and the other searching for planets around other stars, are expected to come to an end in the coming weeks when each exhausts their remaining hydrazine fuel.

NASA’s Kepler spacecraft is back in operation despite a problem with one of its thrusters and low fuel levels that may soon bring the mission to an end.

Kepler spacecraft back in safe mode as fuel runs low

NASA’s Kepler spacecraft, which went into a safe mode in July amid concerns the exoplanet observatory was running out of propellant, has again gone into safe mode as astronomers fear its mission may be nearing an end.

A NASA spacecraft launched in April to search for exoplanets around nearby stars has started science observations, the agency said July 27. 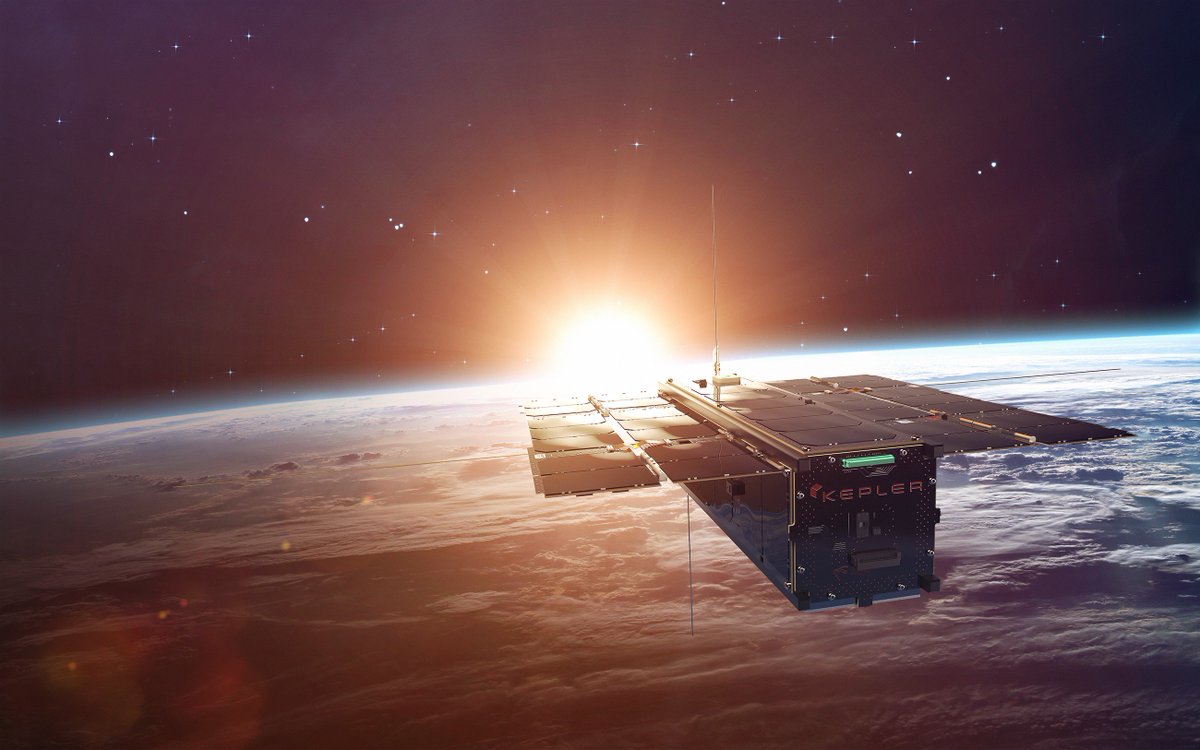 NASA’s Kepler spacecraft has paused science observations upon receiving indications that the spacecraft may be finally running out of fuel after more than nine years of operations.

NASA’s Kepler spacecraft has suffered no long-term effects from an anomaly last month that threatened the mission, and the spacecraft should be able to operate for at least two more years, the mission’s manager said May 10.

Two weeks after going into an emergency mode that jeopardized the mission, NASA’s Kepler spacecraft has recovered and resumed normal science operations, the agency announced April 22. 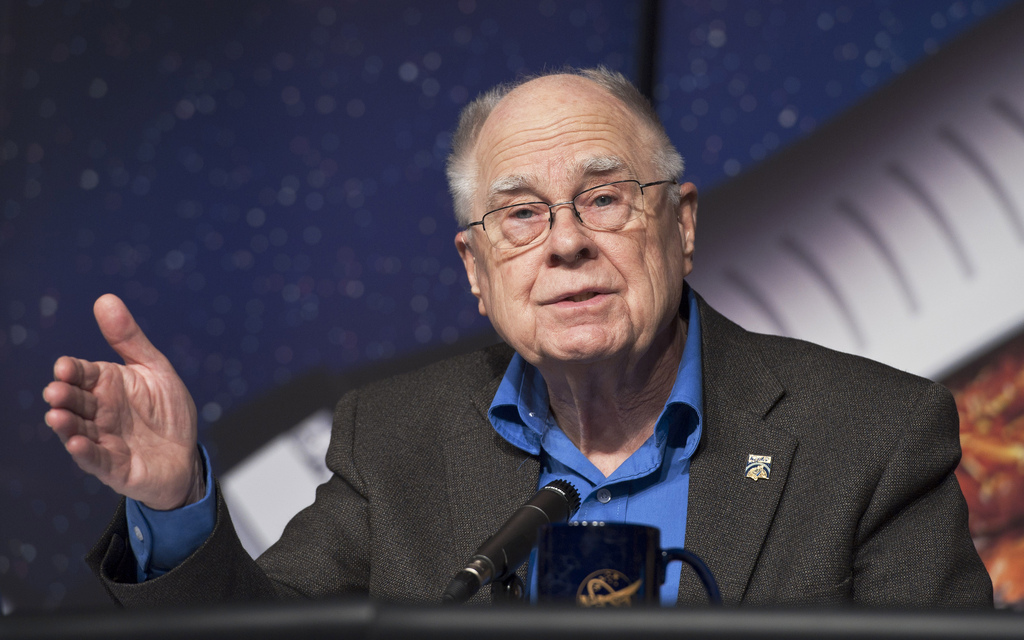 Not bad considering that Borucki and his planet-hunting Kepler telescope were in NASA's dog house two years before launch.

NASA’s hobbled Kepler spacecraft is once again seeking out strange new worlds under a new 80-day mission to hunt for alien planets. 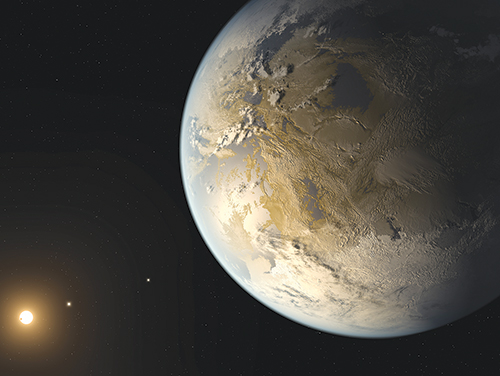 Scientists have discovered an Earth-sized alien planet in the habitable zone of its host star.

The proposed mission would use the hobbled space telescope to continue scanning for Earth-like planets orbiting the habitable zone of faraway stars.