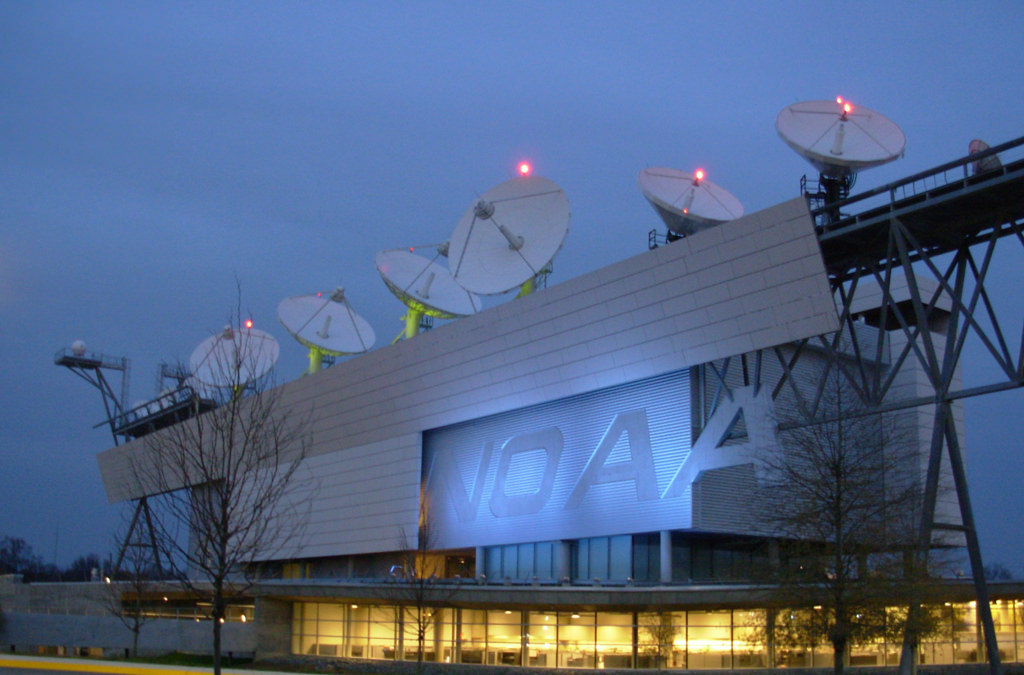 Just over a week after the House stiffed the program entirely, Senate appropriators proposed less than half the funding requested in 2016 for the next generation of U.S. polar-orbiting weather satellites.

NASA’s decision to halt work on a climate-monitoring sensor manifested to fly on a future U.S. weather satellite is but the latest twist in a program buffeted by uncertainty and competing priorities. 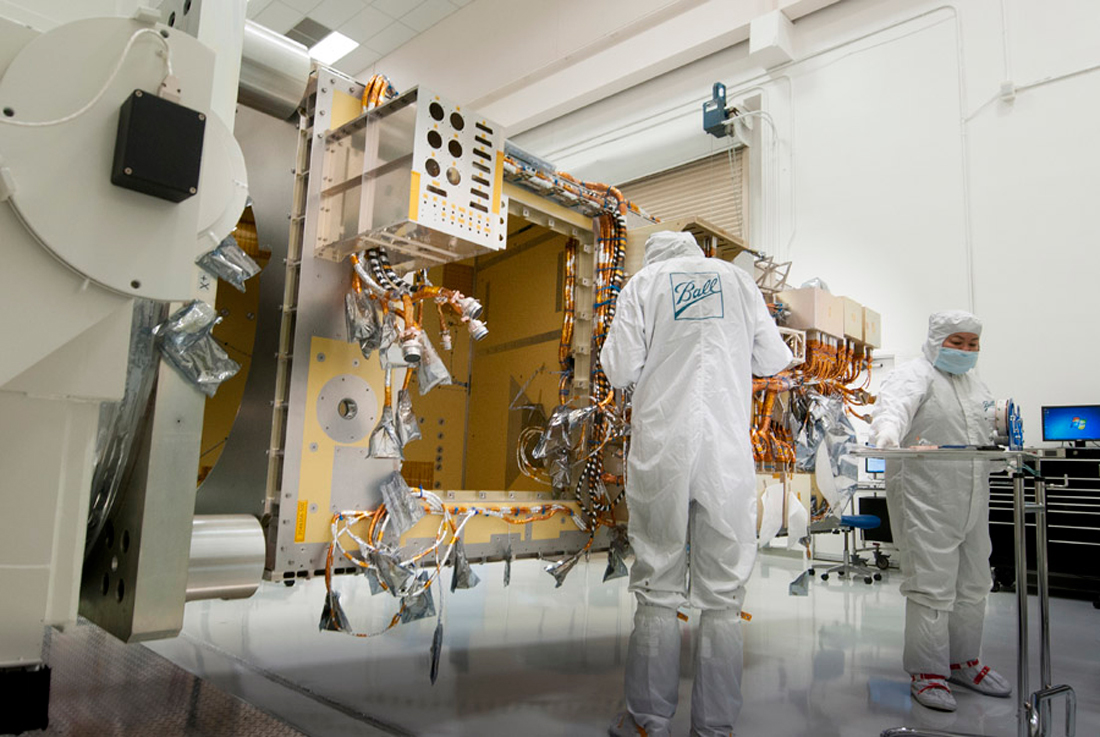 An instrument Northrop Grumman is building for the next polar-orbiting U.S. civilian weather satellite will miss its March delivery date by months but will not hold up the satellite’s launch. 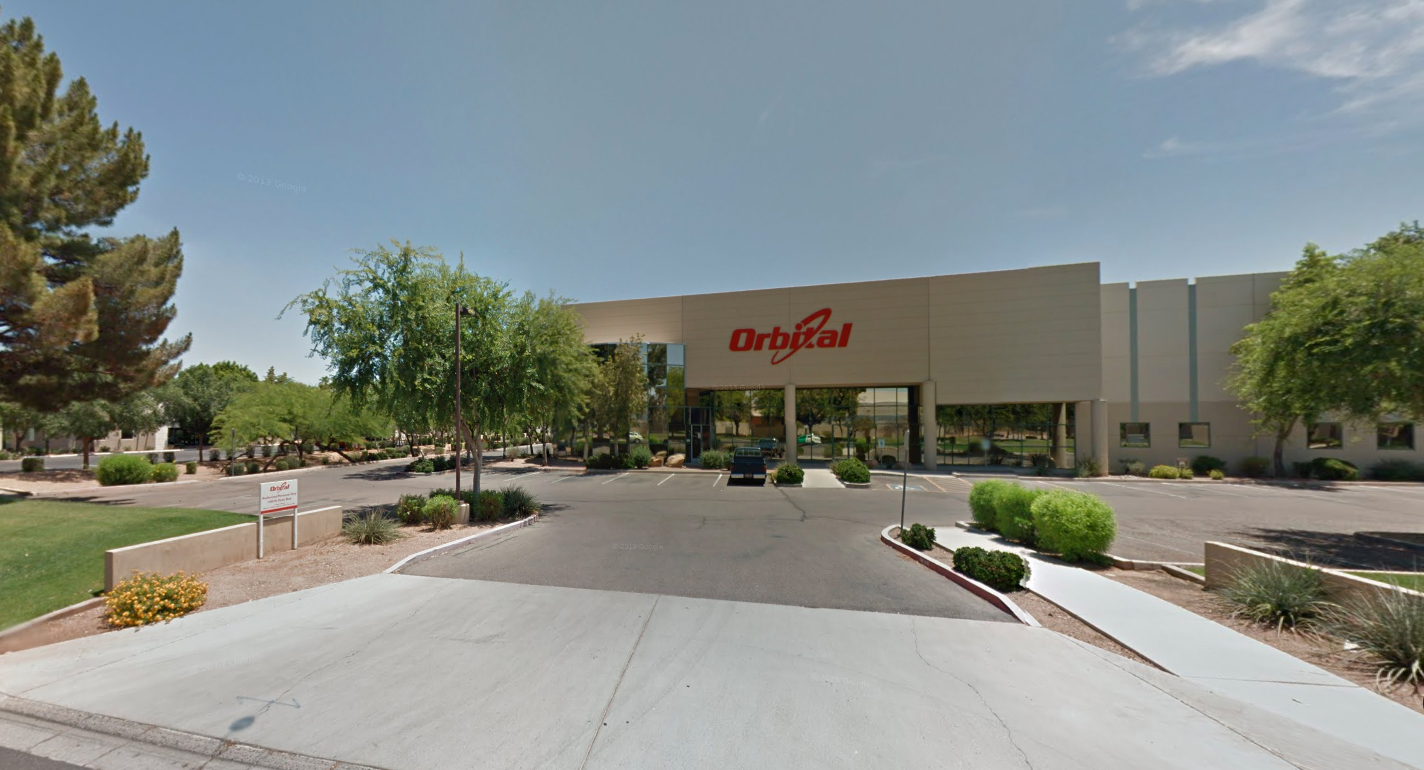 The contract in which Orbital ATK will build one, and possibly three, JPSS spacecraft, is just the sort of medium-sized spacecraft the company hoped to compete for when it bought the Gilbert, Arizona, plant. 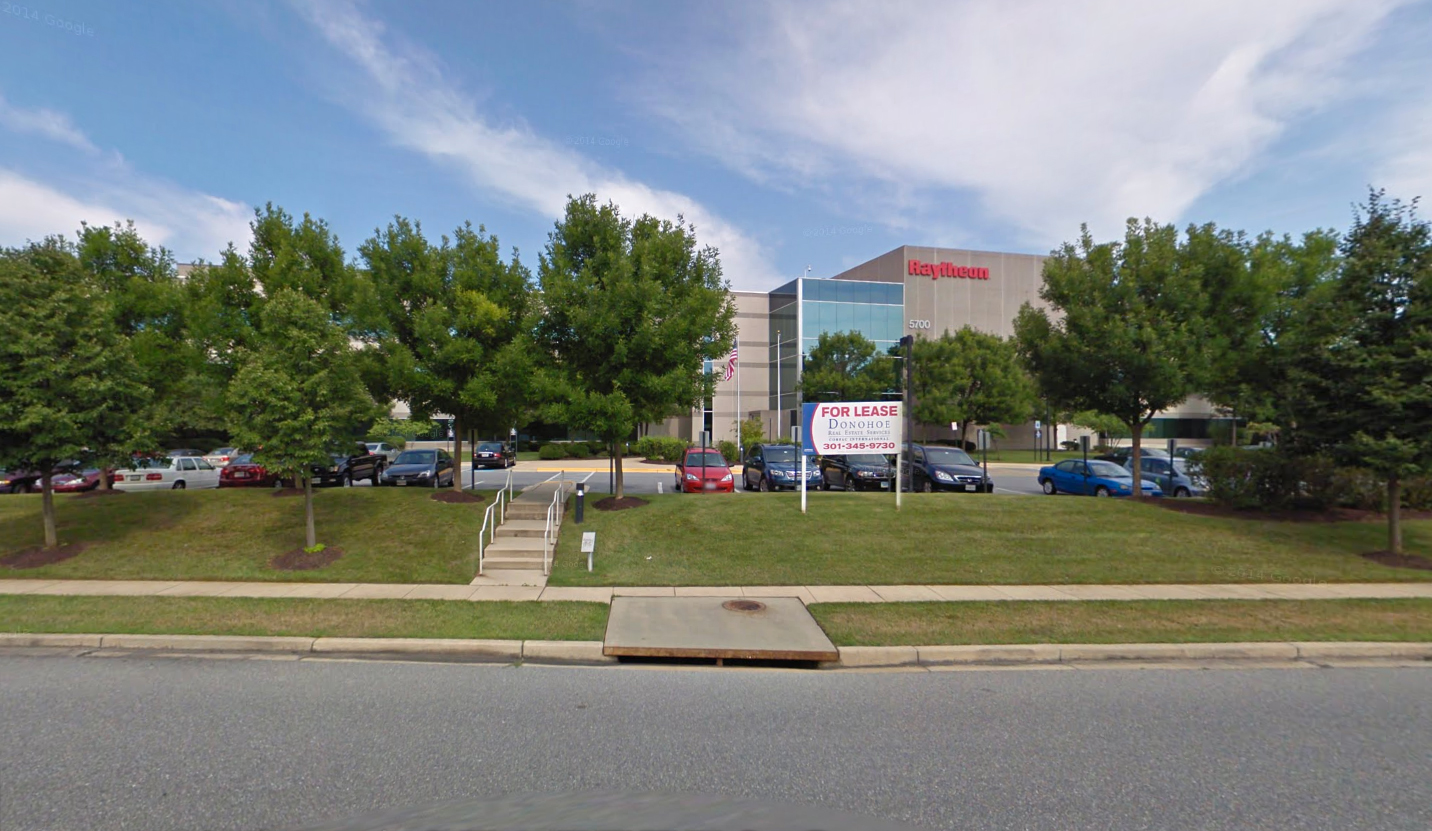 Raytheon Intelligence and Information Systems moved 70 employees to Maryland from Colorado to be closer to the JPSS ground system the company is upgrading.

In an upset for incumbent Ball Aerospace and Technologies Corp., Orbital ATK won a NASA contract to build a U.S. civilian polar-orbiting weather satellite, and possibly two more after that in a deal potentially worth $470 million, the space agency announced March 23. 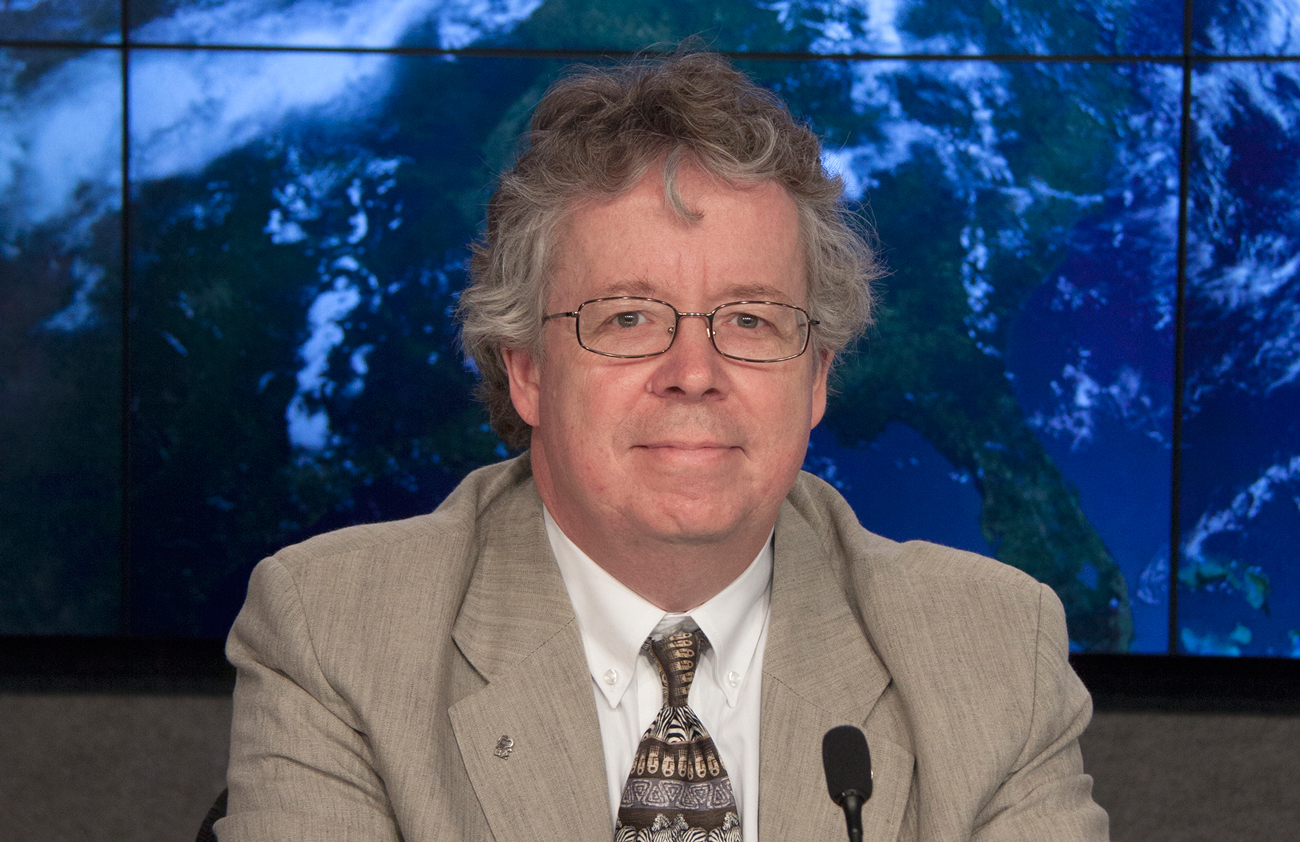 The new head of the National Oceanic and Atmospheric Administration’s satellite division said Feb. 12 the agency should not cordon off any of its budget to help would-be commercial weather satellite operators defray development expenses. 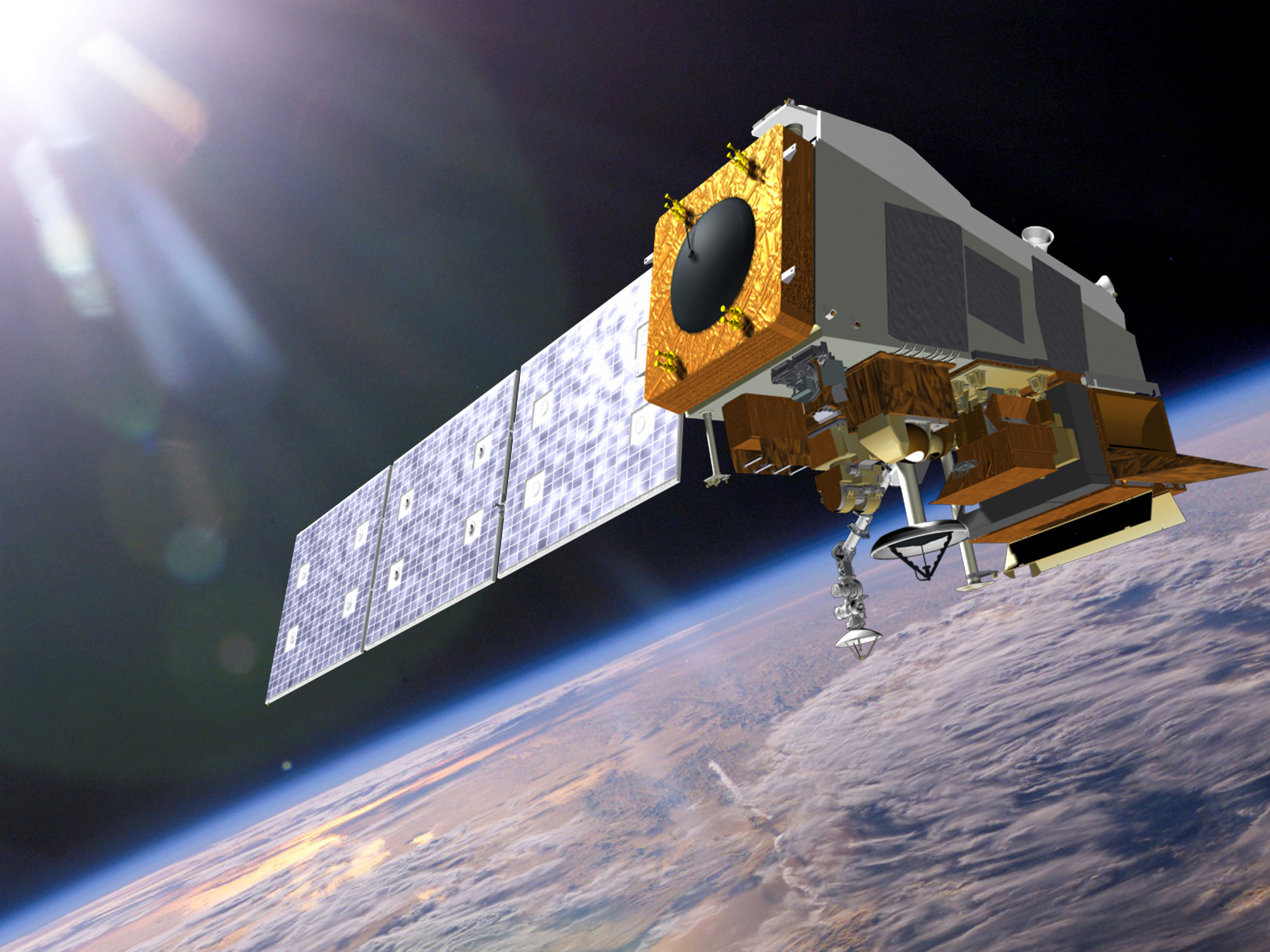 NOAA Looks To Begin Work on Gap-filler Satellite in 2016

Proposed satellite would launch in 2019 to avert gap in coverage from polar orbit. 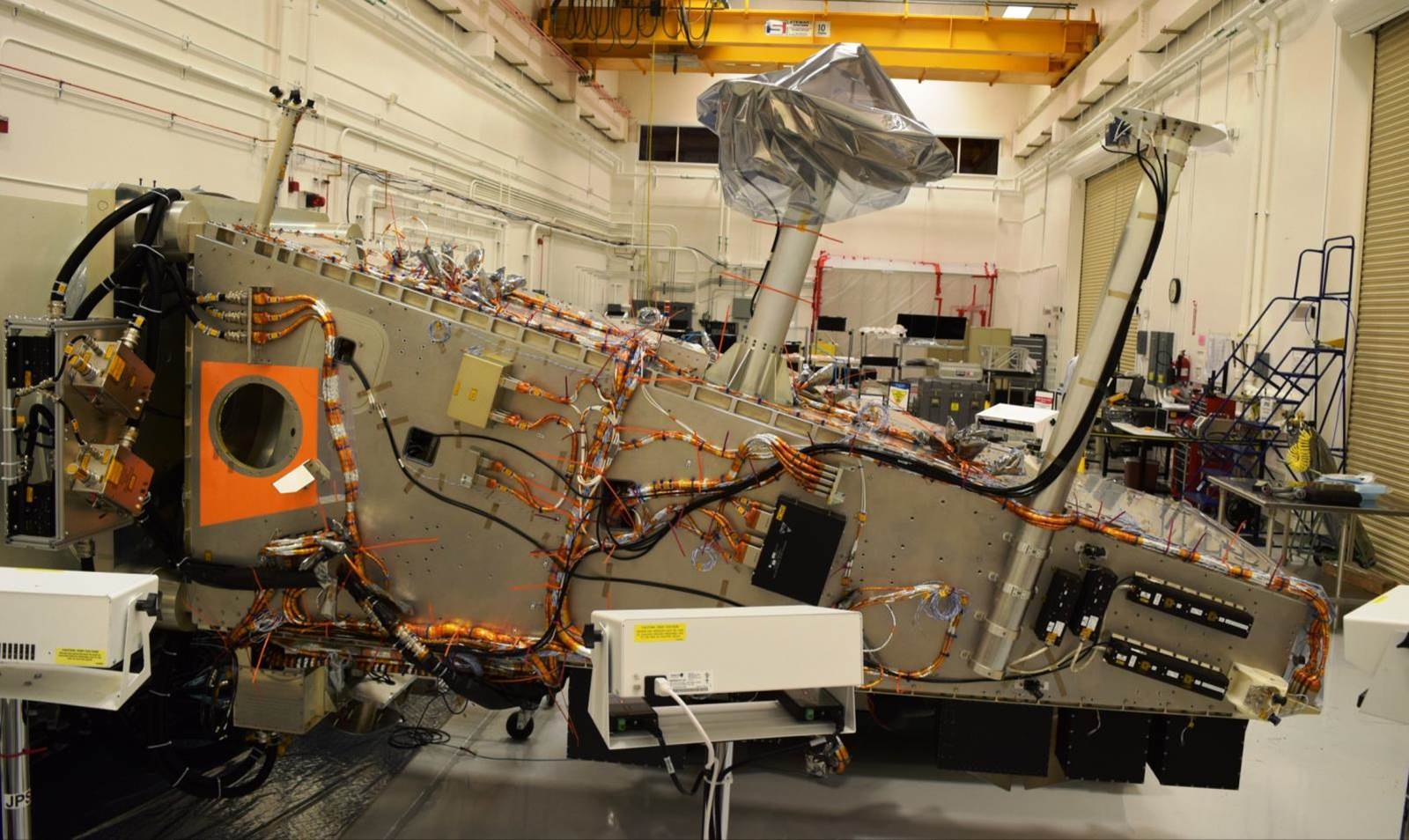 The U.S. National Oceanic and Atmospheric Administration continues to face technical issues, delays, cost growth and the potential for gaps in coverage on its two primary weather satellite systems, according to a pair of Government Accountability Office reports. 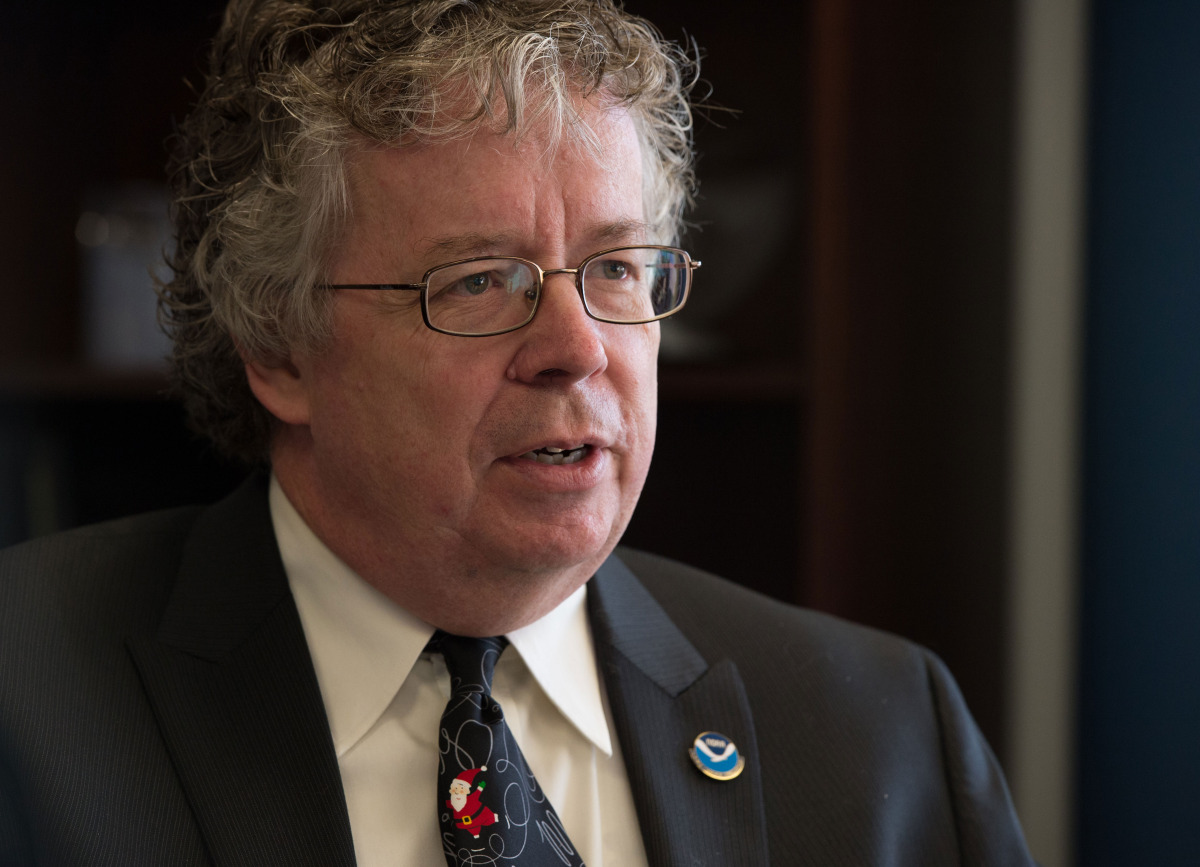 If you made a list of jobs for preparing someone to become the steward of the U.S. civil weather satellite enterprise, your list would look a lot like the resume of NASA veteran Stephen Volz.