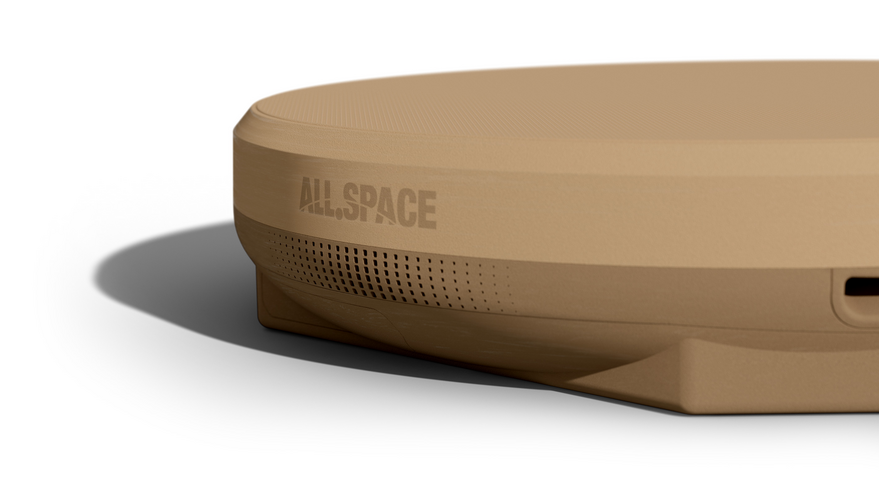 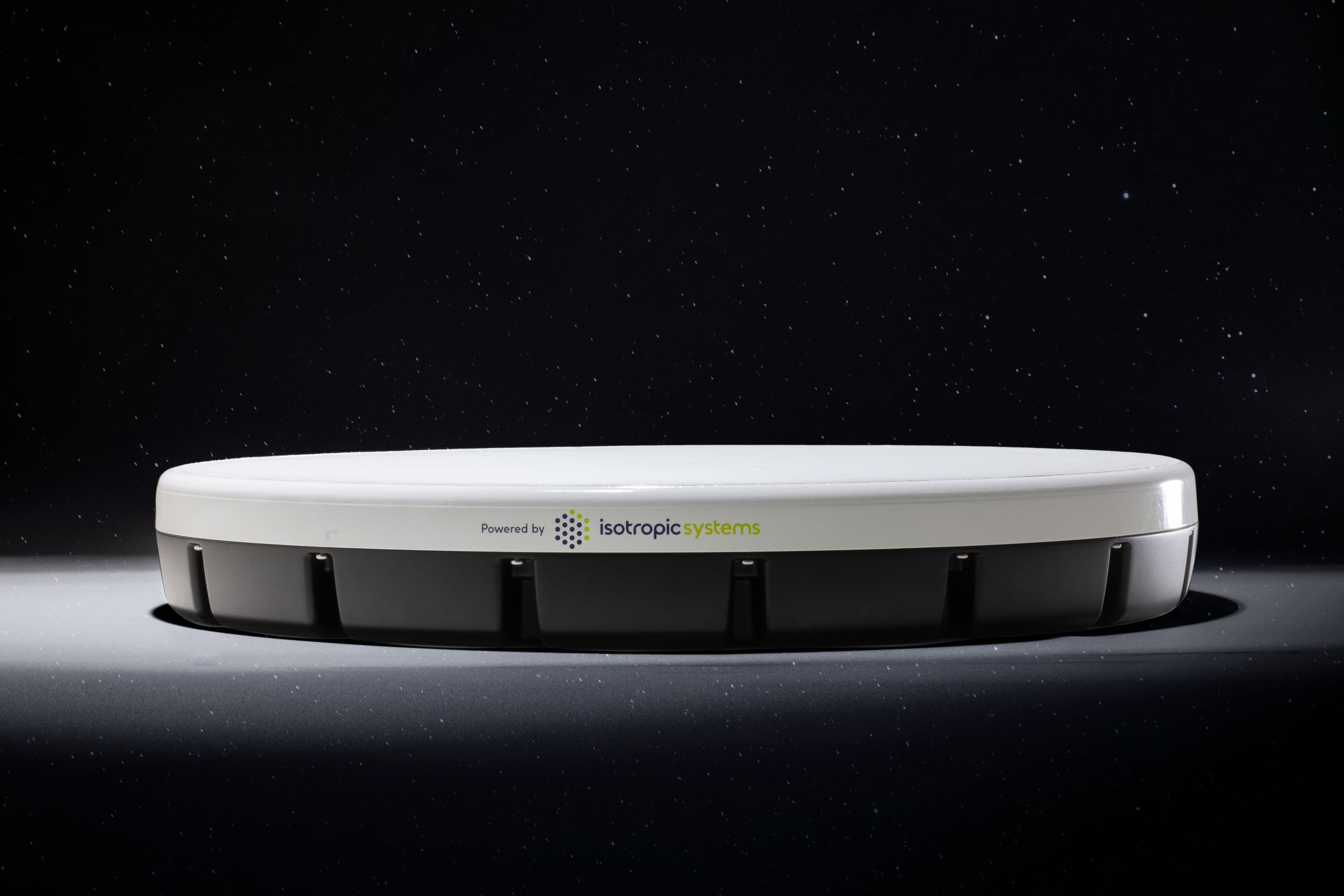 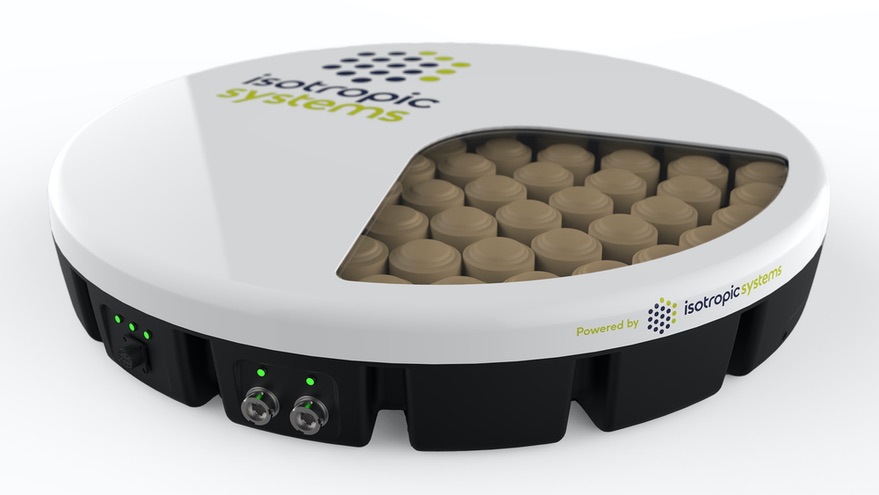 Isotropic Systems said Sept. 27 it raised more than $37 million to fully fund its flat-panel antennas through to product launch in 2022. 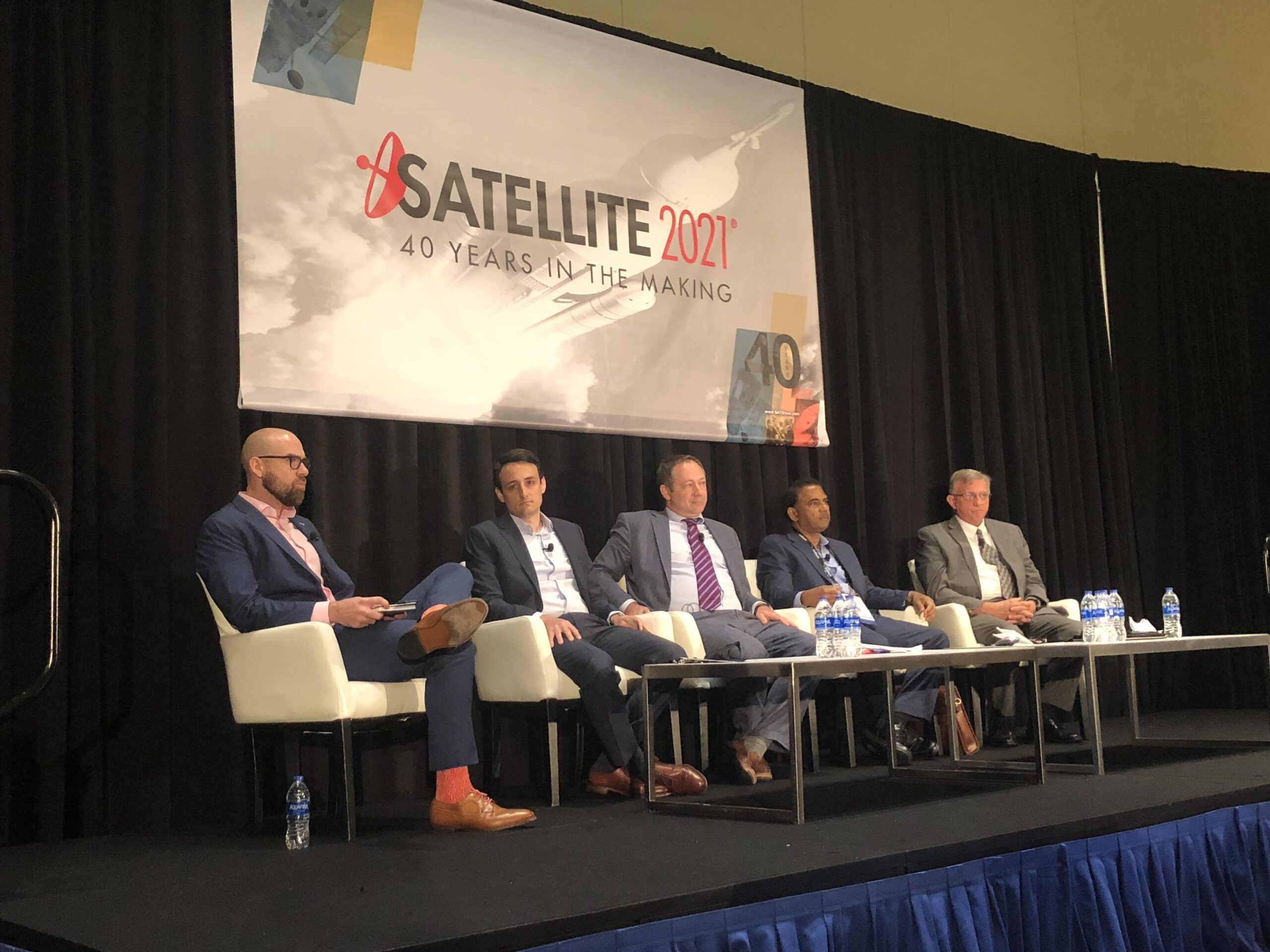 Companies that provide low Earth orbit satellite broadband view the U.S. Defense Department as a key customer but are being challenged to make their networks compatible with government ground systems and user terminals.

Isotropic Systems raised $42 million to continue development of broadband terminals for use by a wide range of satellite systems in a round led by satellite operator SES. 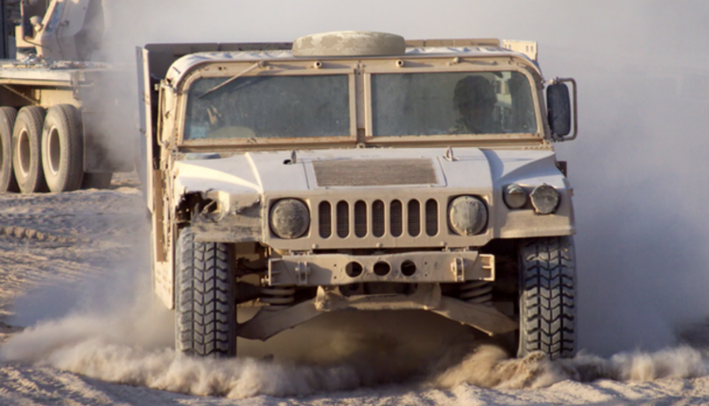 The U.S. Army plans to evaluate the performance of Isotropic Systems optical beam-forming antenna technology for sending communications through the SES satellites in geostationary and medium Earth orbit, under a contract of undisclosed value announced Sept. 24. 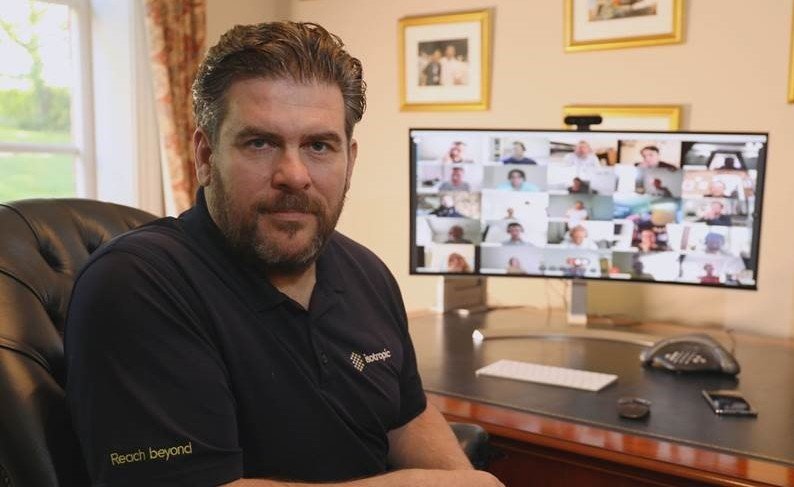