The frenzy of activity swirling around SPACs is pushing space into a new era of risk-taking, according to two satellite industry veterans. 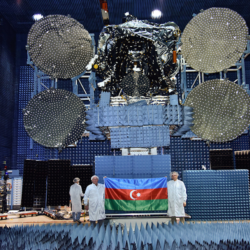 Iridium and OneWeb, two companies pursuing different types of telecommunications businesses from low Earth orbit, said Sept. 17 that they would work together on a combined service offering.