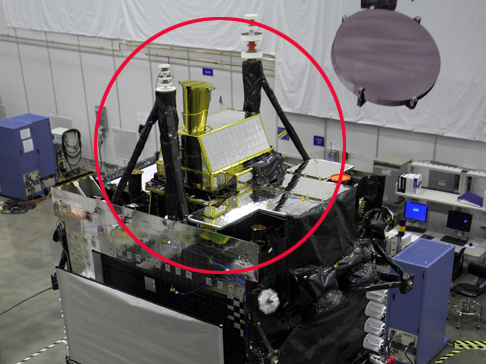 The Air Force also announced its intent to sign a contract for continued testing of an experimental missile warning sensor aboard a commercial telecommunications satellite and asked for industry input on a proposed follow on mission.

As the U.S. Air Force prepares to release a final bid solicitation for a contracting vehicle that will enable it to regularly utilize excess payload capacity aboard commercial satellites. 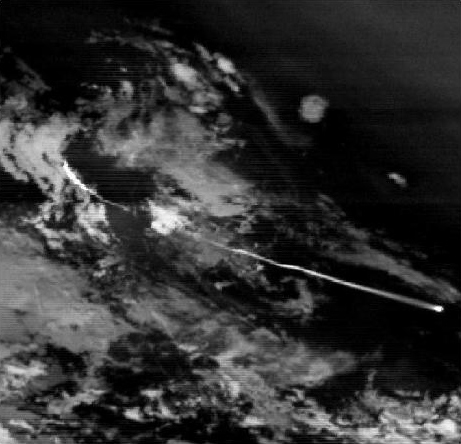 If the U.S. Congress approves NOAA's plan to trim costs in its next-generation civilian polar-orbiting weather satellite program, one detail that will not change is the payload for the Free Flyer-1 satellite slated to launch in 2016. 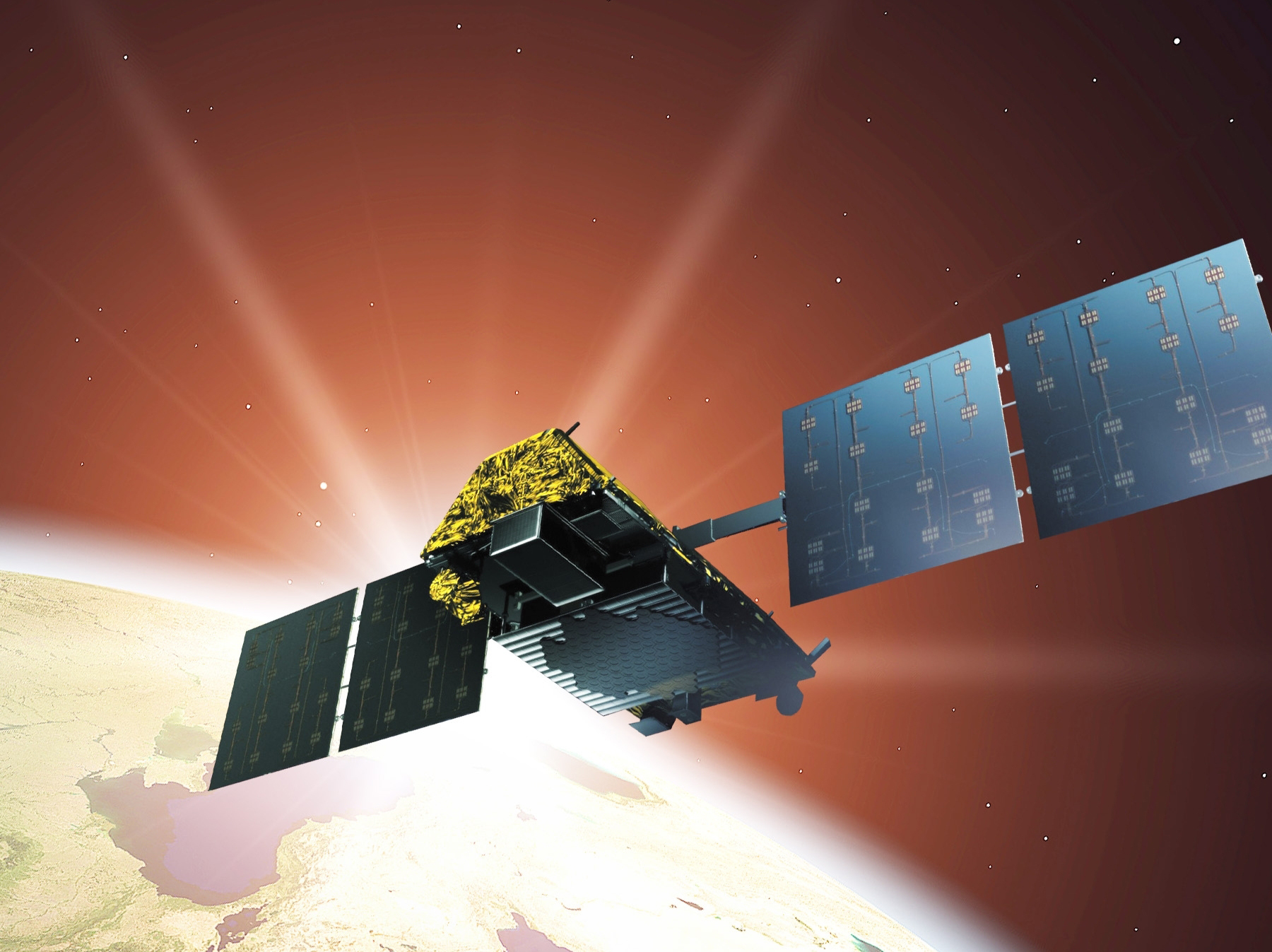 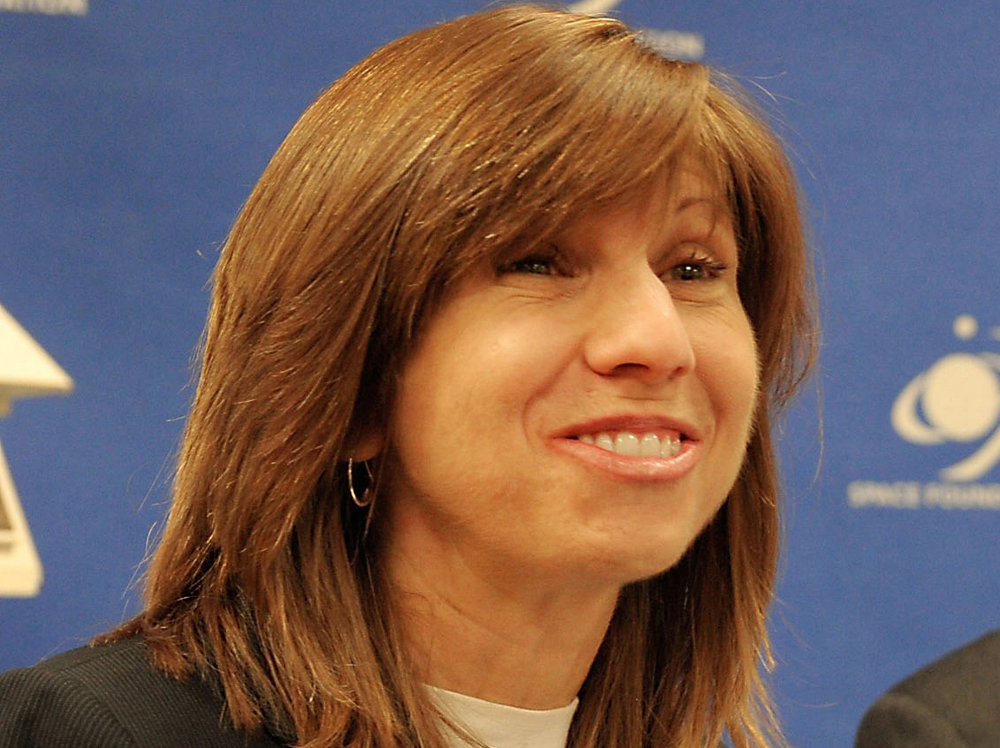 NASA might use a contracting vehicle created by the U.S. Air Force to leverage so-called hosted payloads opportunities to secure space on a commercial satellite platform for a pollution sensor the civil space agency hopes to launch around 2017.

Satellite operator SES will host a NASA upper atmospheric research payload on an unspecified geostationary-orbiting satellite scheduled for launch around 2017. 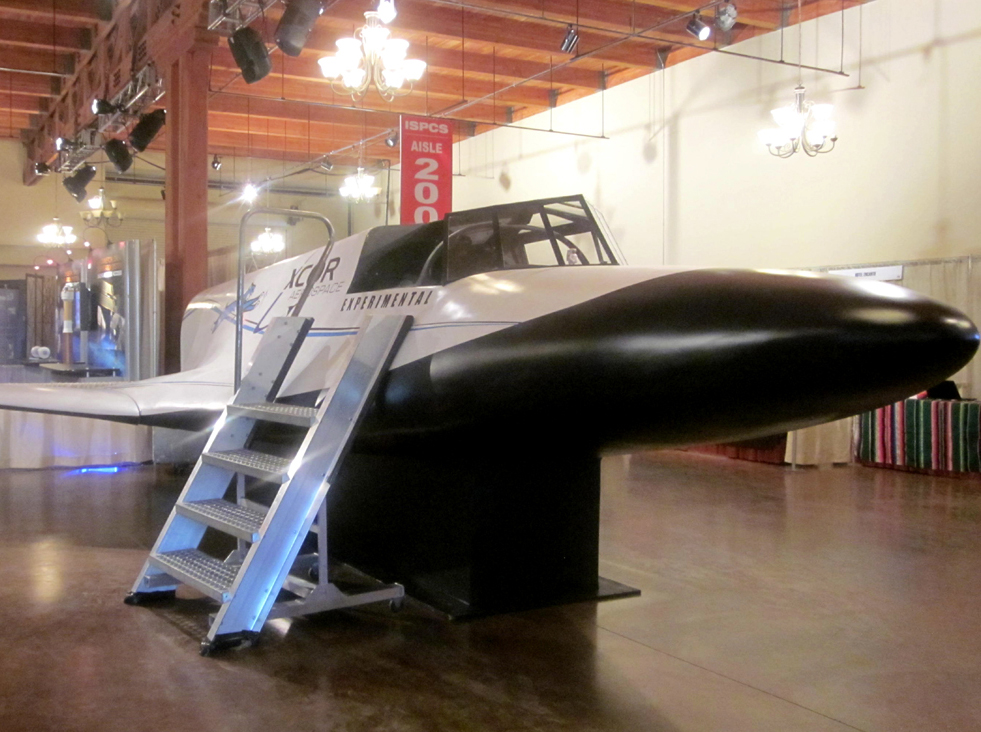 The carrier will be sized to accommodate up to 12 small scientific and education payloads a flight. 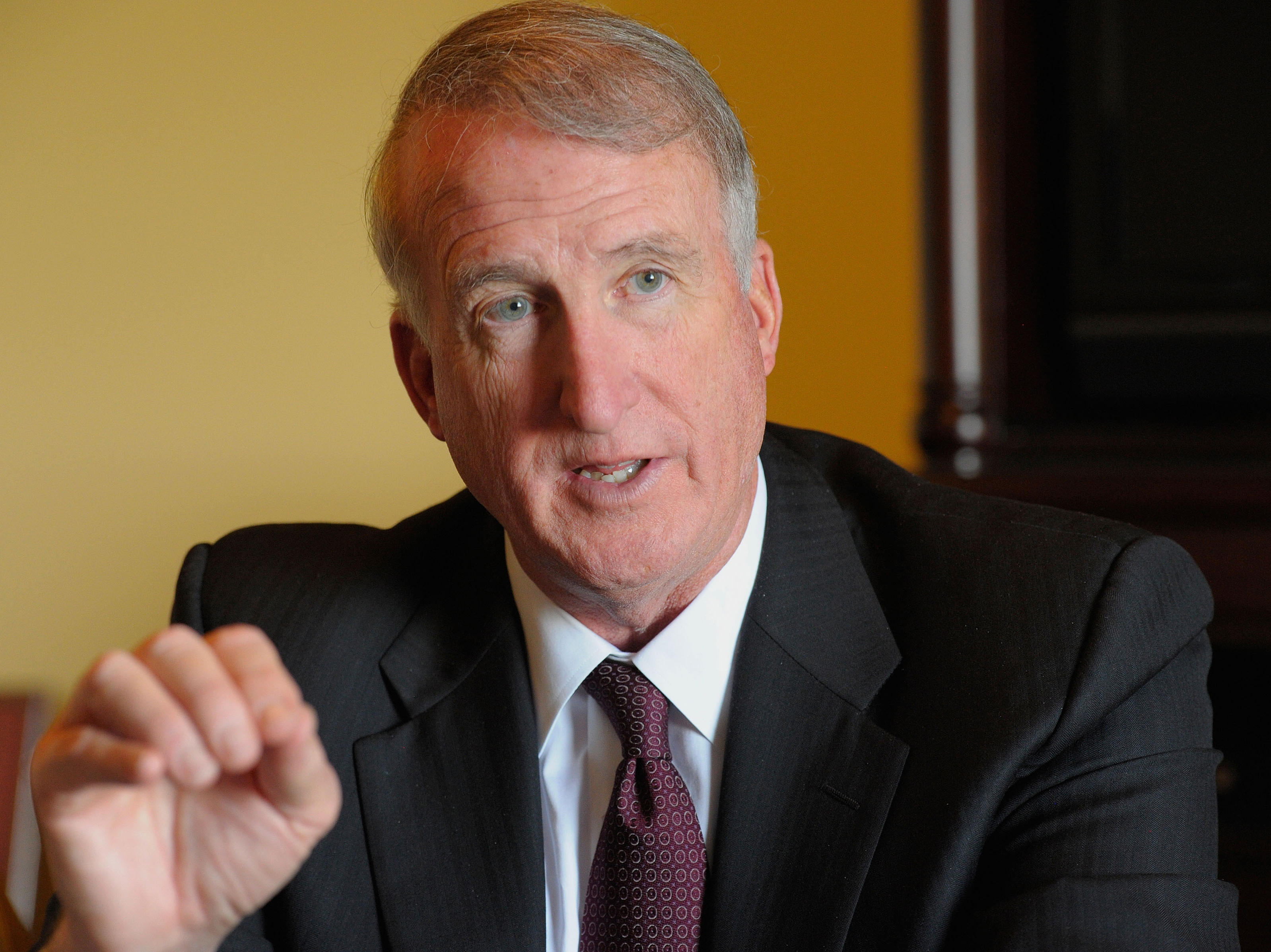 Cooning said the current rules are unlikely to result in any hosted-payload efforts being consummated.

The core barriers and obstacles to hosted payloads are cultural, not technical.

The EPS will replace the Interim Polar System andl complement the AEHF. 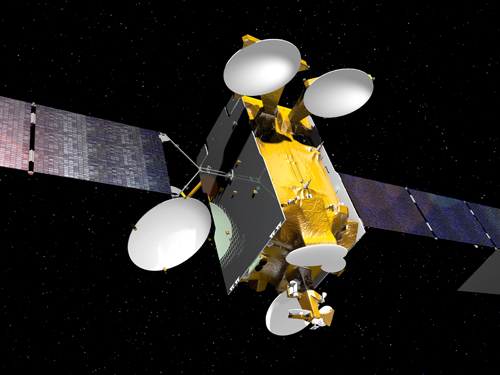 EMC will beam broadband to 34 nations via Badr-7. 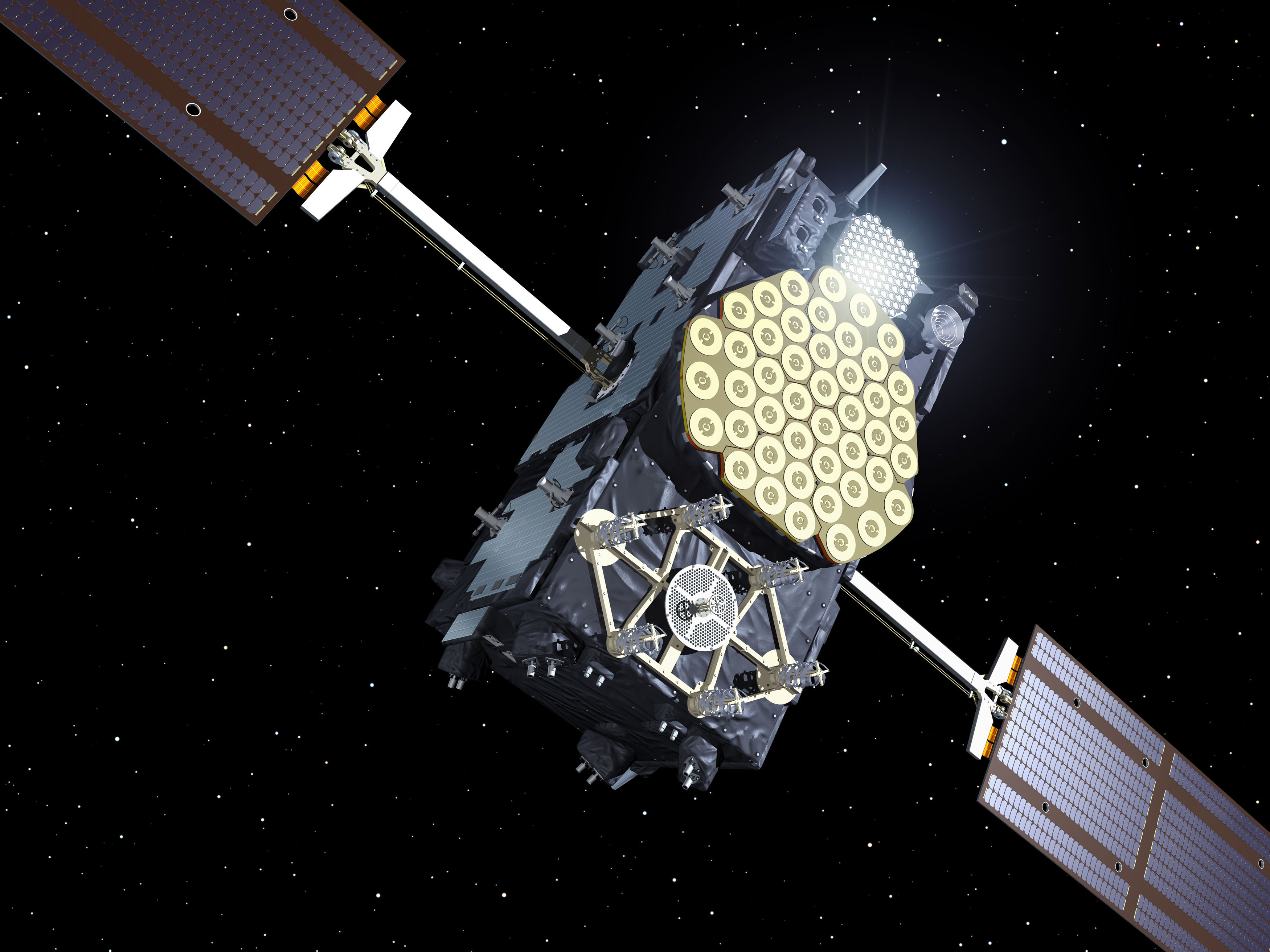 DoD To Clarify, Not Rewrite, Guidance on Hosted Payloads

The U.S. Department of Defense is working on an addendum to guidance on the utilization of so-called hosted payload that industry officials have complained is too restrictive.