Boulder, Colo.-based Ball Aerospace & Technologies Corp. said Nov. 19 that it has been selected by NASA to help build an ultraviolet-visible spectrometer that will monitor major air pollutants across North America from geostationary orbit. 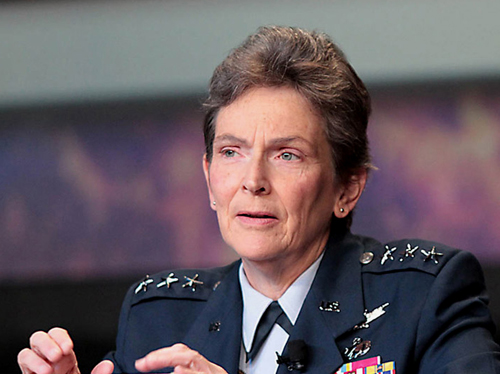 Military telecom payloads are not ideal candidates for placement aboard commercial satellites in the near term, according to a senior U.S. Air Force official, an assessment that appears to put a damper on at least one opportunity that satellite operators had set their sights upon. 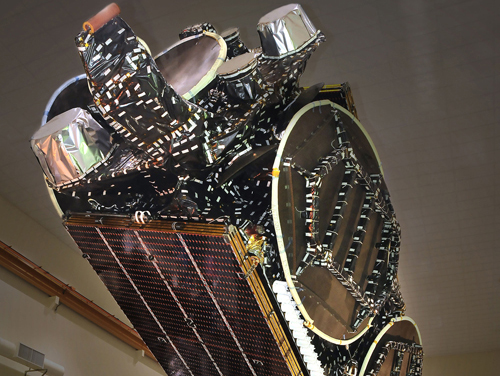 The European Commission has refused to accept a navigation payload aboard a commercial telecommunications satellite launched in July, saying it does not meet performance requirements. 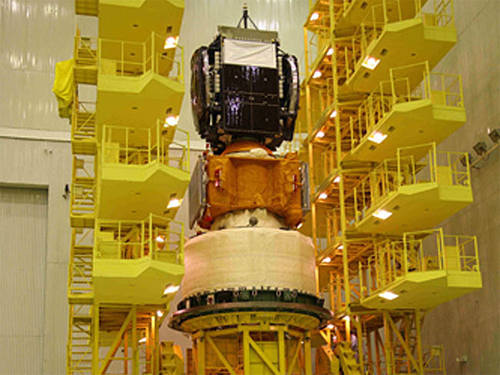 The SES-3 satellite launched in July 2011, billed as just another plain-vanilla telecommunications satellite to replace another, has led a dashing life in orbit featuring a secret payload, two secret customers and a world tour, according to government and industry officials. 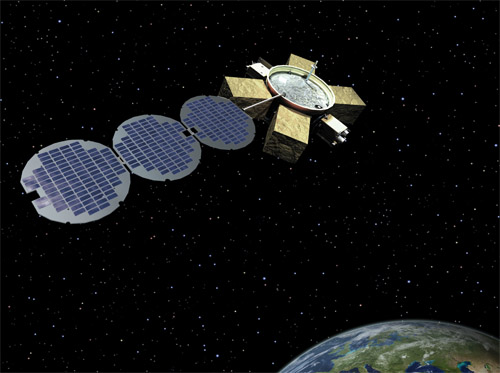 The U.S. Air Force Research Laboratory (AFRL) plans to conduct in 2015 or 2016 test flight of an experimental spacecraft, dubbed Eagle, that can hold multiple payloads in various orbits, according to a service official. 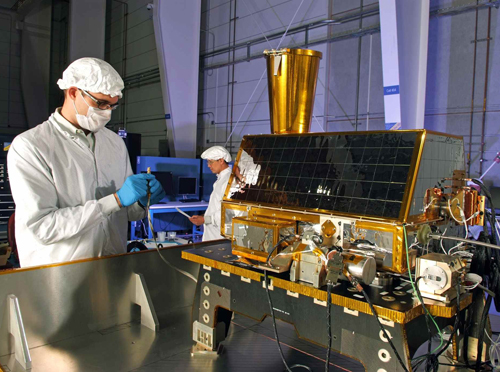 Air Force Needs To Expand Use of Hosted Payloads 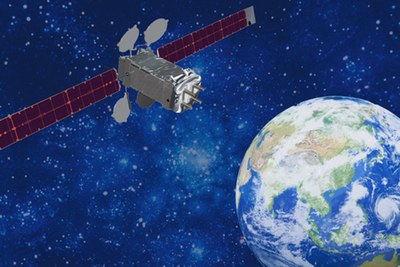 An opening door for hosted payloads

In any given year, companies worldwide launch about two dozen commercial communications satellites. These spacecraft, some weighing more than 6,000 kilograms, are distributed across geosynchronous orbit, providing a wide range of services, from re… 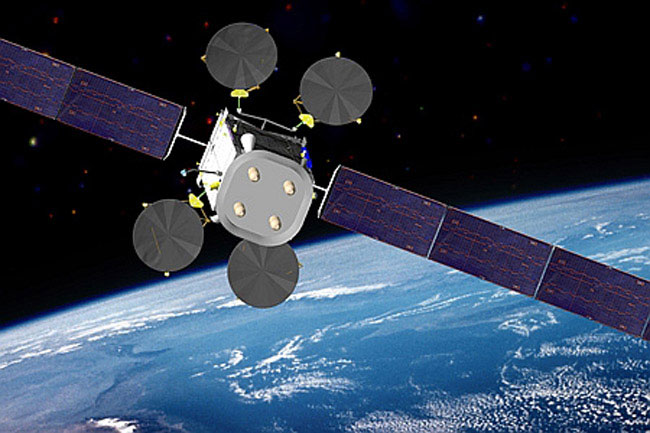 PARIS — The government of Italy has agreed to assume control of a UHF-band military payload on board the Intelsat IS-27 satellite scheduled for launch in early 2013 following Intelsat’s failure to enlist U.S. Defense Department interest, according to industry officials. 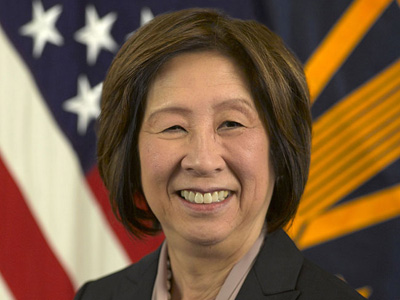 WASHINGTON — Pentagon guidance for hosting military communications payloads aboard commercial satellites is drawing criticism from industry for being too restrictive.

VIDEO | Tour of the Intelsat 22 satellite with ADF Hosted Payload

PARIS — The government of Italy has agreed to assume control of a UHF-band military payload on board the Intelsat IS-27 satellite scheduled for launch in early 2013 following Intelsat’s failure to enlist U.S. Defense Department interest, according to industry officials.

Northrop Grumman Electronic Systems said Oct. 4 that it has completed payload integration and initial functional testing of a U.S Air Force missile warning payload that will fly on a classified satellite in a highly elliptical orbit, or HEO.

WASHINGTON — NASA is seeking industry ideas for an asteroid tracking sensor that would launch aboard a geostationary-orbiting satellite as soon as 2016 in what would be the agency’s third hosted payload mission.

Northrop Grumman Corp. said Aug. 9 that it has joined the Hosted Payload Alliance, an industry group formed in 2011 to promote awareness about the benefits of hosting government-funded sensors and other payloads on commercial satellites.

WASHINGTON — The U.S. Air Force is setting up a contracting vehicle that will make it easier for the Defense Department to secure space aboard commercially owned satellites for so-called hosted payloads.

Boulder, Colo.-based Ball Aerospace & Space Technologies said July 16 that the STPSat-3 spacecraft it built for the U.S. Air Force will now host five payloads — one more than originally planned — plus a deorbit module when it launches from Wallops Island, Va., in 2013 aboard a Minotaur 1 rocket.