Globalstar said its upgraded ground segment, which allows customers to take full advantage of its second-generation satellite constellation, should be in service late this year in North Amercia, with Brazil and Europe to follow. 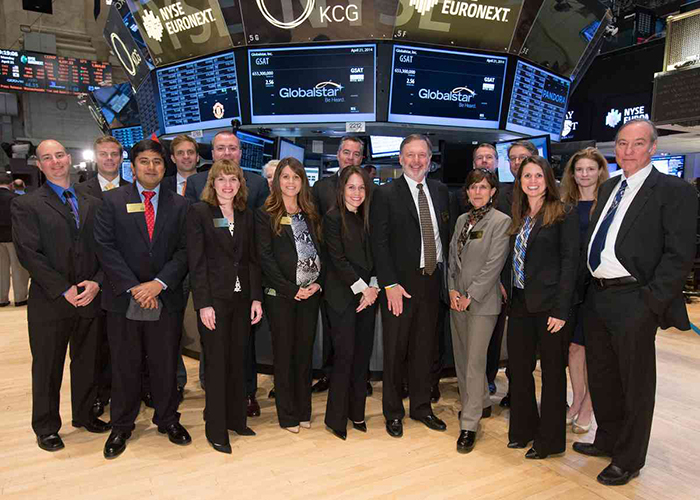 An activist investor that in October said it was betting heavily against mobile satellite services provider Globalstar on Feb. 17 announced it had sold out its short position of around $7.3 million, or 3.8 percent of Globalstar’s total share count. 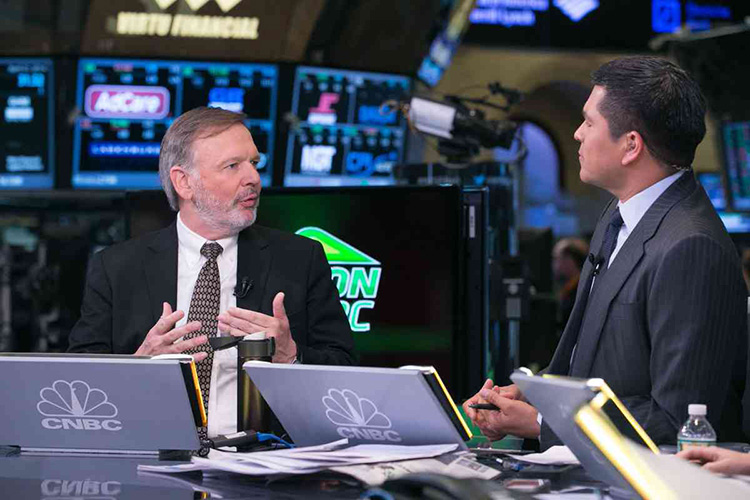 Globalstar, whose stock had risen sharply in recent months as investors bought into the idea that its satellite spectrum could be used to provide a terrestrial Wi-Fi service, found itself on the ropes the week of Oct. 6 as a short-seller investor said Globalstar is dead on its feet. 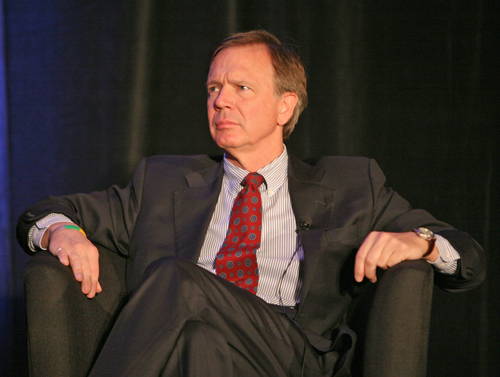 Globalstar Strikes Back Against Short-Seller Attack 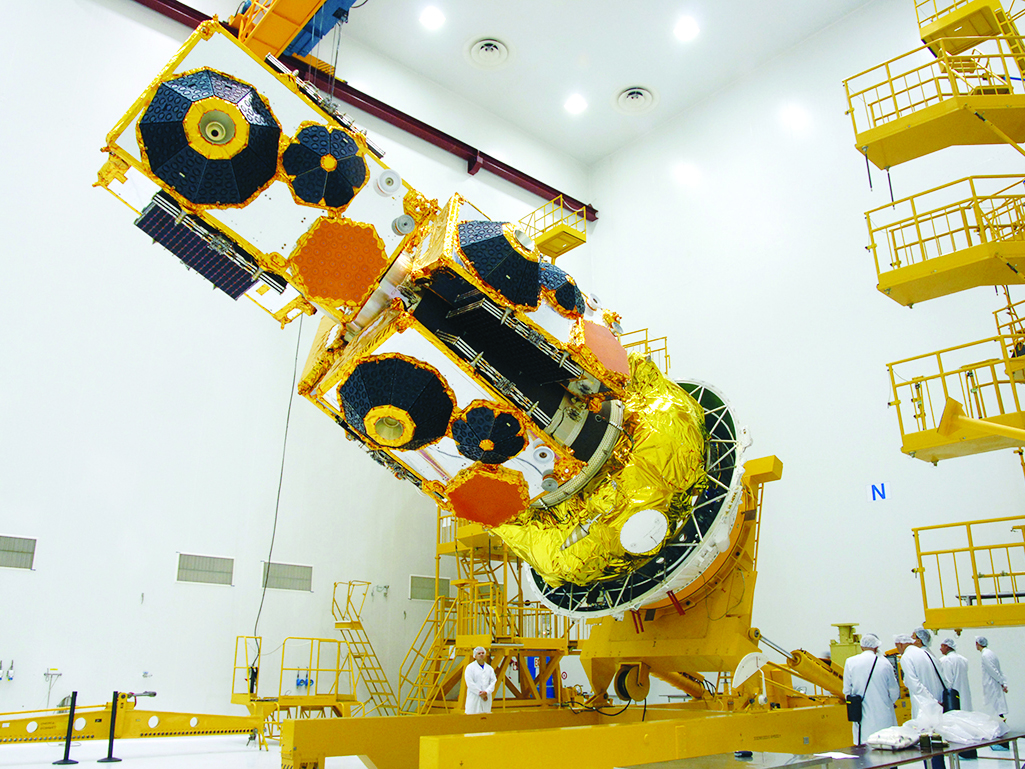 Kerrisdale Capital Management said Globalstar’s effort to have U.S. regulators license its satellite spectrum to augment Wi-Fi spectrum in the United States is “a non-solution to a non-problem.”

Spain’s Ministry of Defence approved the use of Globalstar’s GSP-1700 handheld satellite phone by its personnel and ordered an additional 300 of the company’s SPOTGen3 GPS tracking and safety devices.

Globalstar said Anthony J. “Tony” Navarra would retire in October after more than 20 years with the company.

Hughes Takes Globalstar Shares in Lieu of Payment for Services

Globalstar said its ground-hardware provider, Hughes Network Systems, has agreed to purchase $4.3 million in Globalstar stock at a 7 percent discount to its recent trading value in lieu of cash payment for Hughes’ past services to Globalstar. 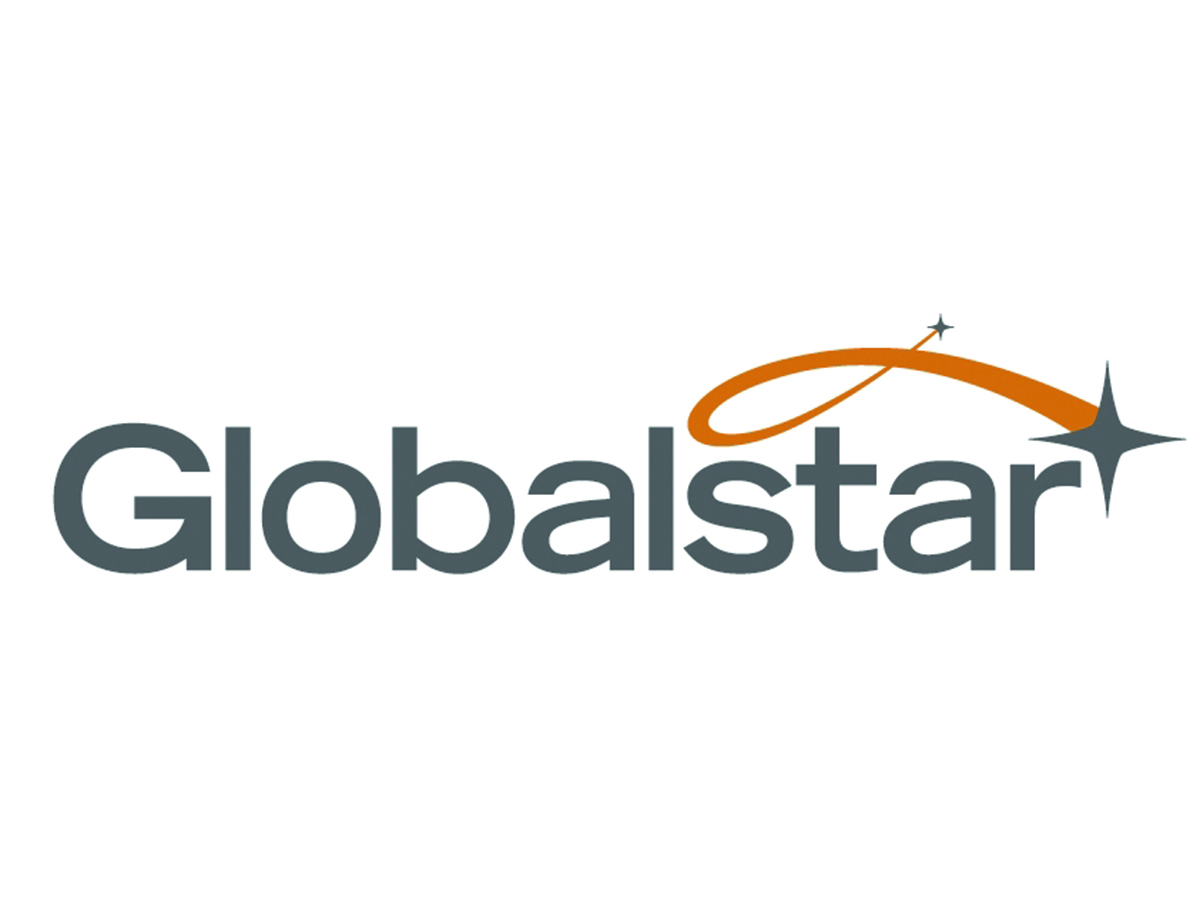 Globalstar’s history has been marked by one daunting challenge after another, including an early launch failure, bankruptcy, the performance degradation of its initial satellite constellation, disputes with its satellite and launch contractors, and cash-flow difficulties.

With its North American business on the mend and a full set of second-generation satellites in service, Globalstar will now begin to focus on international markets, starting with Latin America.

All but one of the second-generation satellites are operational, with the last one set to begin commercial service in late August.

Globalstar Says It Is Poised To Reverse Six-year Slide

Globalstar still needs to come to definitive terms with Hughes and Ericsson; and with Thales Alenia on payment schedules and other matters.

Globalstar reached an exchange agreement with bond holders and is nearing a broad debt-restructuring agreement with the French export-credit agency, Coface, to give the company time to rebuild its business.

Globalstar continued its high-wire act by securing an agreement from debt holders for another week’s forbearance with the possibility of another extension.