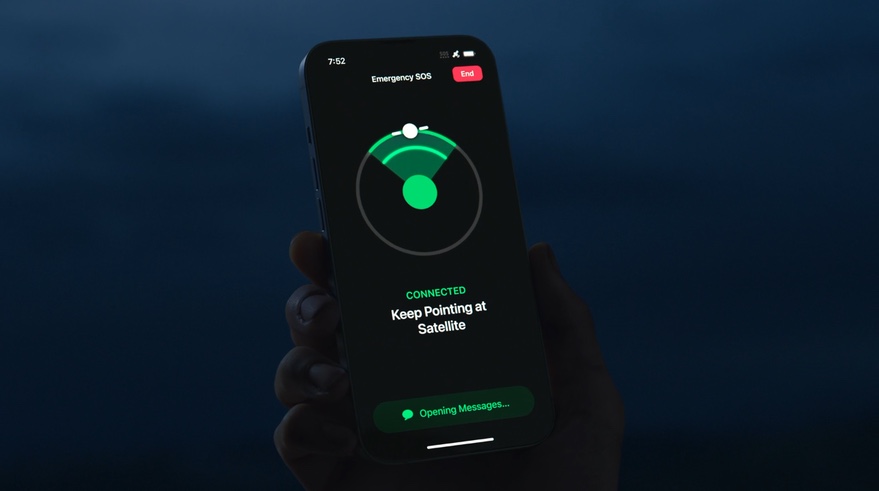 Apple bringing SOS via satellite services to Europe in December

Apple is extending its SOS via satellite service for iPhone 14 smartphones to parts of Europe in December, the company said Nov. 15 after bringing the capability online across the United States and Canada. 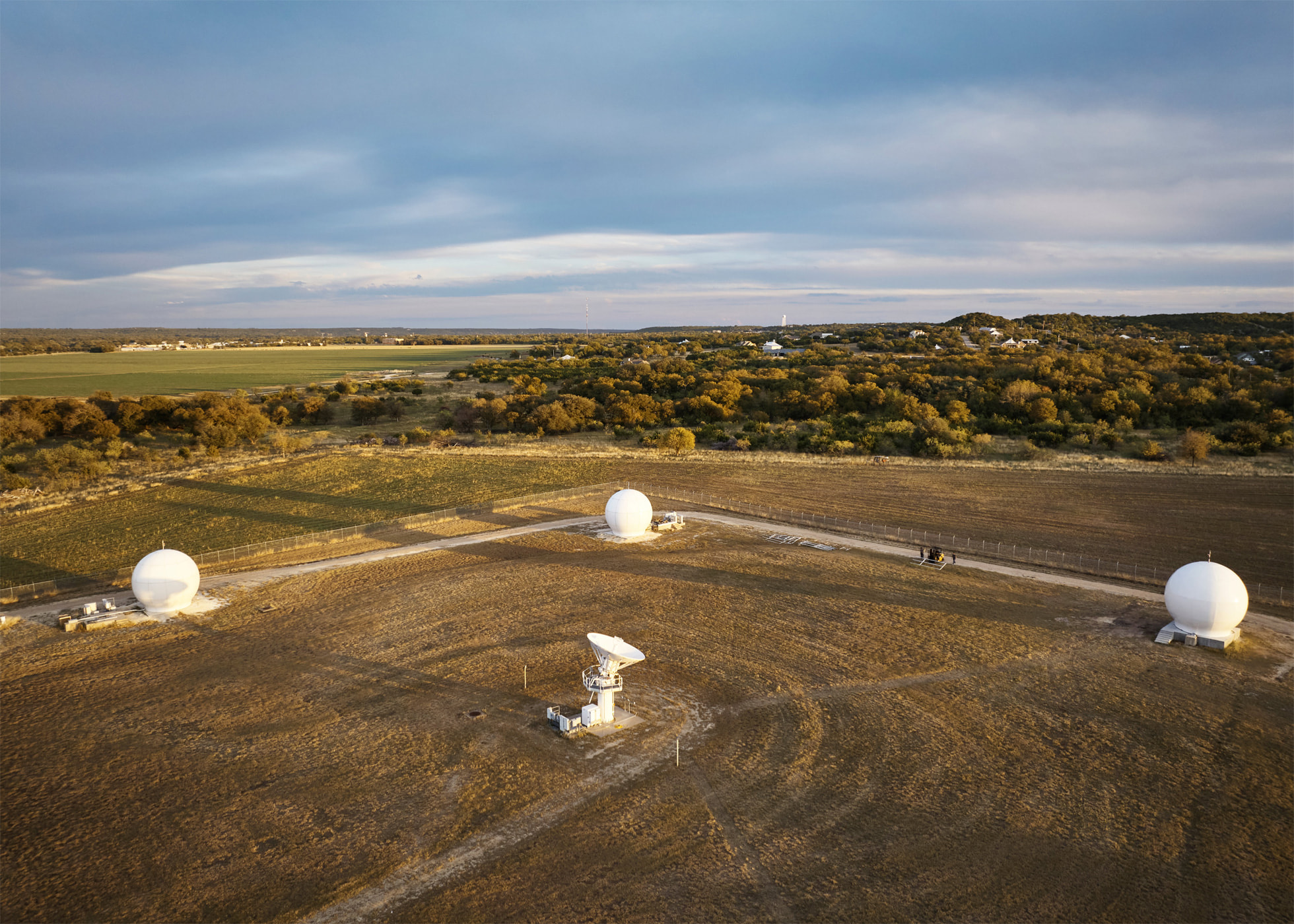 Apple lays the groundwork for emergency SOS via satellite service

Apple said Nov. 10 its $450 million investment in an SOS via satellite service has helped Globalstar upgrade ground stations across the United States and elsewhere with high-power antennas.

Globalstar has signed a term sheet with a “large, global customer” to start deploying some of its spectrum for terrestrial use “in the U.S. and beyond,” the satellite operator said May 5.

Globalstar has selected MDA Ltd. and Rocket Lab to supply a set of satellites to replenish its constellation, funded by a mystery customer.

Ligado Networks is a step closer toward using its L-band satellite spectrum for terrestrial wireless services in the U.S., after getting clearance from the 3GPP consortium that sets global communications standards for 5G.

Globalstar executives on Dec. 2 said the recent refinancing of its $342 million debt and new loans secured with help from EchoStar ensures sufficient cash flow through 2025. 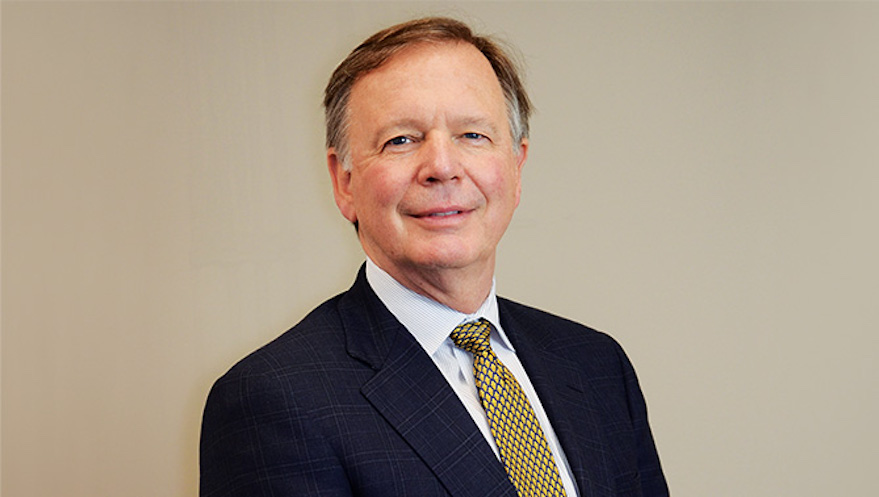 Jay Monroe, CEO of low-Earth-orbit-satellite operator Globalstar for the past 13 years, is leaving his position, but not the company, following a failed merger with another company he controls. 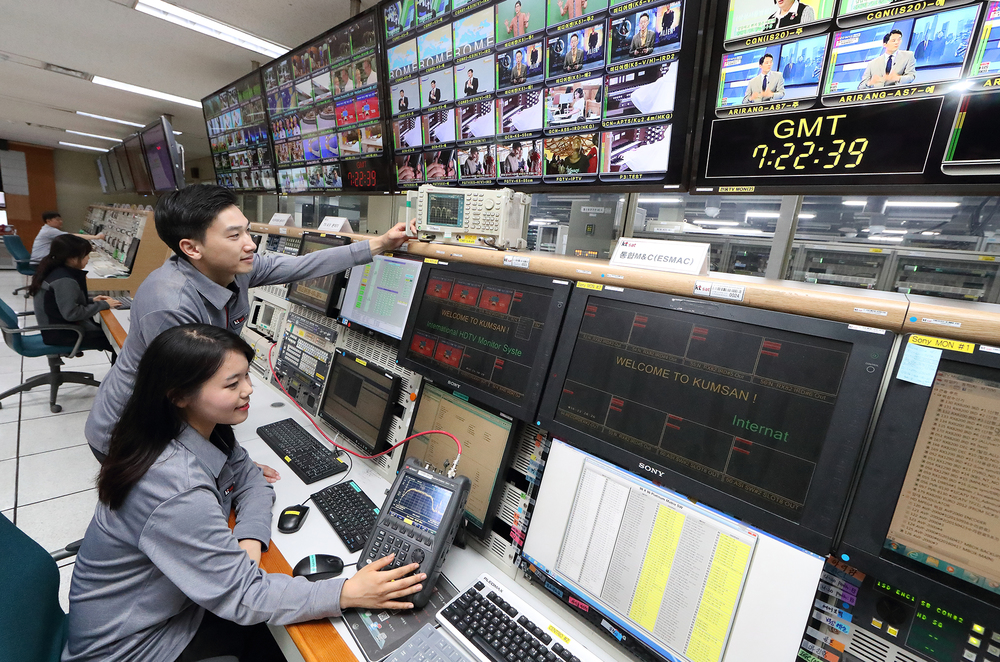 Globalstar merging with FiberLight for $1.65 billion

Thermo Capital, owner of Globalstar, is merging the satellite operator with a landline company it owns in a $1.65 billion deal intended to help pay off Globalstar’s debts. 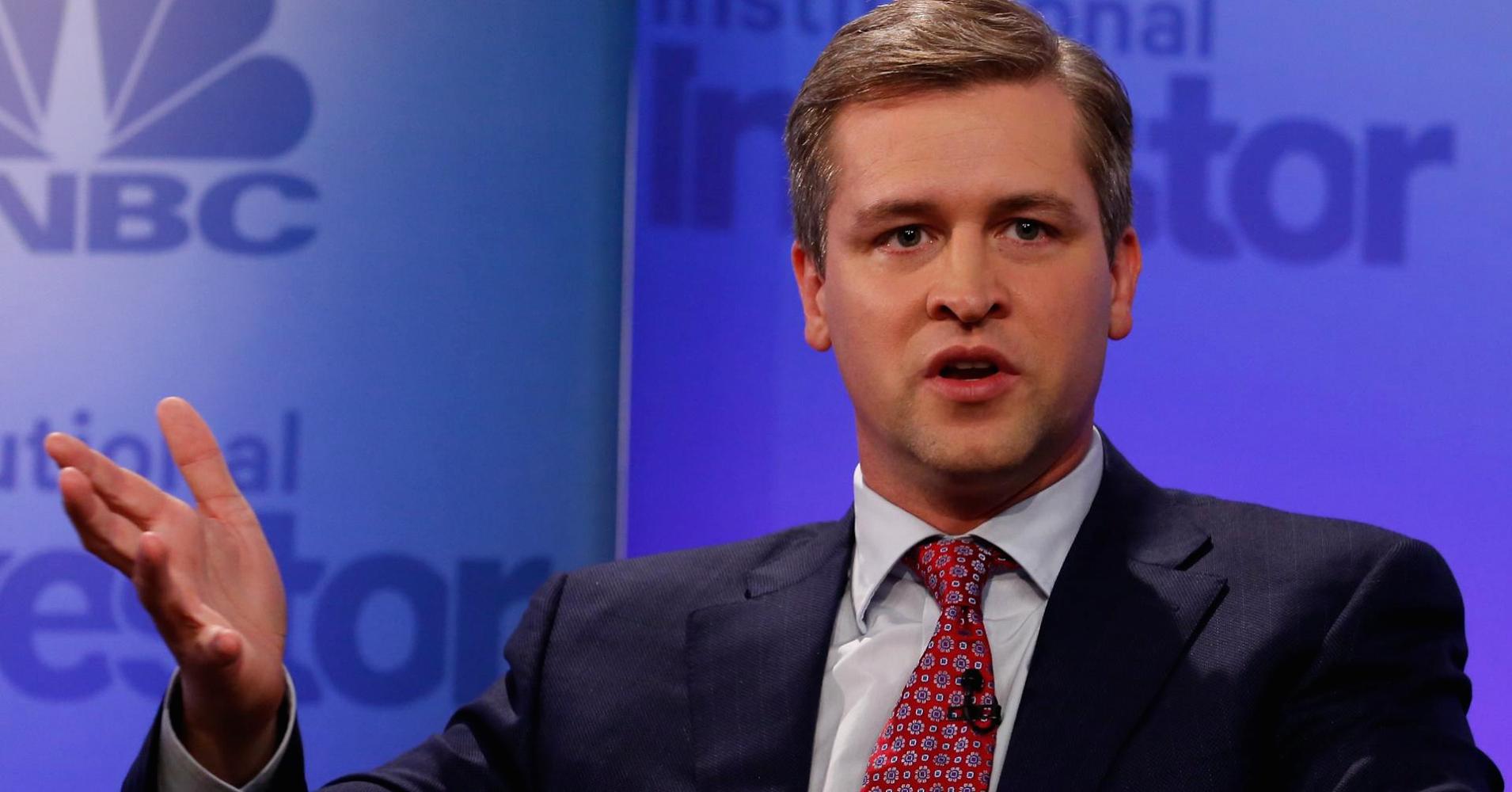 An investor in Globalstar is ready to put $150 million into the low-Earth-orbit satellite operator in the company’s stock should be trading at five times current prices.

Low-Earth-orbit satellite fleet operator Globalstar is meeting with telecom regulators around the world in an effort to globally authorize some of its satellite spectrum for mobile broadband services.