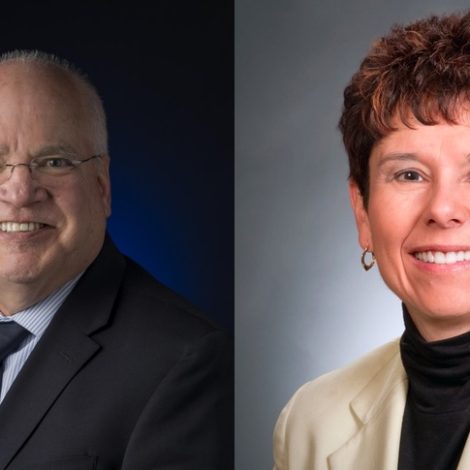 NASA has selected acting directors at two of its field centers to take those positions on a permanent basis. 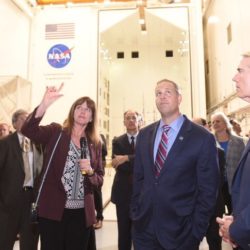 A former astronaut who was considered last year for the post of NASA deputy administrator will retire from her current position as director of the agency’s Glenn Research Center at the end of September. 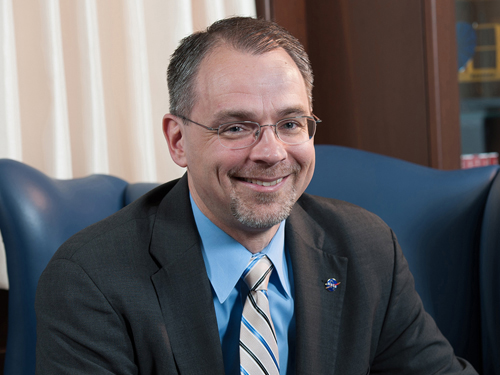 Until James Free became deputy director at aeronautics-research specialtist Glenn, he had spent most of his career working on space systems.

NASA on Nov. 16 announced leadership changes at the Johnson Space Center in Houston and Glenn Research Center in Cleveland. As SpaceNews reported Nov. 15, astronaut Ellen Ochoa will replace Mike Coats as the director of Johnson when Coats retires at the end of this year. Ramon Lugo, Glenn's director since 2010, will be replaced by his deputy, James Free, according to a just-issued NASA press release. 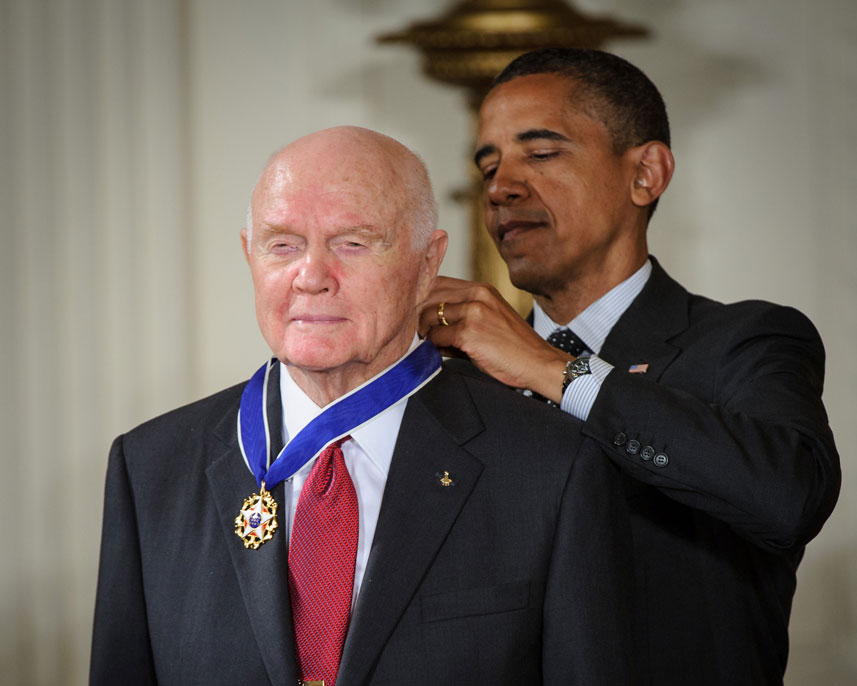 HOUSTON — John Glenn, the first U.S. astronaut to orbit the Earth, was honored by President Barack Obama with the Presidential Medal of Freedom during a May 29 ceremony at the White House.

Did a more heroic a figure than John Glenn ever don a spacesuit or climb into a capsule? Perhaps not; his imprint has shaped the course of space exploration since the earliest days to the present. Fifty years ago — on Feb. 20, 1962 — he led the United States into Earth orbit with a daring flight aboard the Friendship 7 spacecraft that might have been modest in actual accomplishment but was gigantic in meaning. With the nation locked in a Cold War struggle with the Soviet Union, success in space served as a surrogate for a grand rivalry in which everyone believed only one way of life — democratic and capitalistic or communist and totalitarian — would survive.

Claims by the Republican Party of Cuyahoga County, Ohio, that NASA plans to shift work on human spaceflight activities away from the NASA Glenn Research Center sparked a war of words between supporters of GOP candidate Mitt Romney and officials from the administration of U.S. President Barack Obama, SpacePolitics.com reports.

NASA’s Glenn Research Center in Cleveland awarded a one-year contract option to ASRC Aerospace Corp. of Greenbelt, Md., for engineering and scientific services. The one-year extension has a not-to-exceed value of $50 million, NASA said in an Aug. 18 press release.

Washington -- Aeronautics research has long been the mainstay of NASA's John Glenn Research Center in Cleveland. But as the U.S. space agency's spending on aeronautics declined just as the president's Vision for Space Exploration was taking off, Glenn, facing the challenge of staying relevant in this new environment, saw exploration research become a major focus of its work, according to its director.