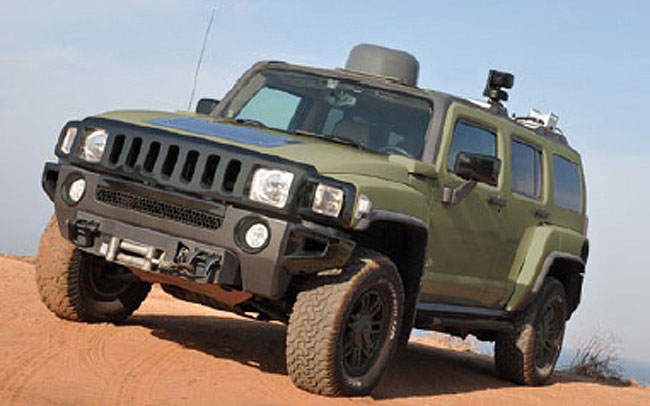 PARIS — Satellite broadband terminal provider Gilat Satellite Networks on May 23 reported a decline in revenue and profit for the three months ending March 31 but said it expects the business to recover later this year.

Gilat Satellite Networks Ltd. of Petah Tikva, Israel, said Aug. 31 that it has been awarded a multimillion-dollar contract to provide a satellite broadband network for security communications in an unnamed Latin American country.

Gilat Satellite Networks Ltd. said Sept. 28 it had signed a corporate sourcing contract with France Telecom SA that paves the way for the Israeli company to provide the telecom giant with satellite communications equipment. As a result of the agreement, Orange Business Services, the enterprise communications arm of France Telecom, has installed a Gilat SkyEdge 2 hub at its Bercenay-en-Othe teleport in France to facilitate the operations of a new cellular backhaul network in Niger.

Gilat Satellite Networks Ltd. of Israel said Aug. 17 that it will receive $24 million in cash for its stake in Axolotl, a health information technology firm being acquired by Ingenix of Eden Prairie, Minn.

PARIS — Satellite ground terminal manufacturer Gilat Satellite Networks, ending a year it would rather forget, on Feb. 16 reported lower revenue and gross income for 2009 but said a broad cost-cutting effort permitted the company to report a small net profit compared with a loss in 2008.