Satellite communications equipment maker Comtech Telecommunications said Jan. 25 it has rejected a $790 million offer to take over the company.

Satellite hardware and network builder Gilat of Israel, seeking to interest cellular operators in expanding their reach by satellite, is pressing forward with a strategy of building the entire network for them in exchange for multi-year commitments to pay for the service. 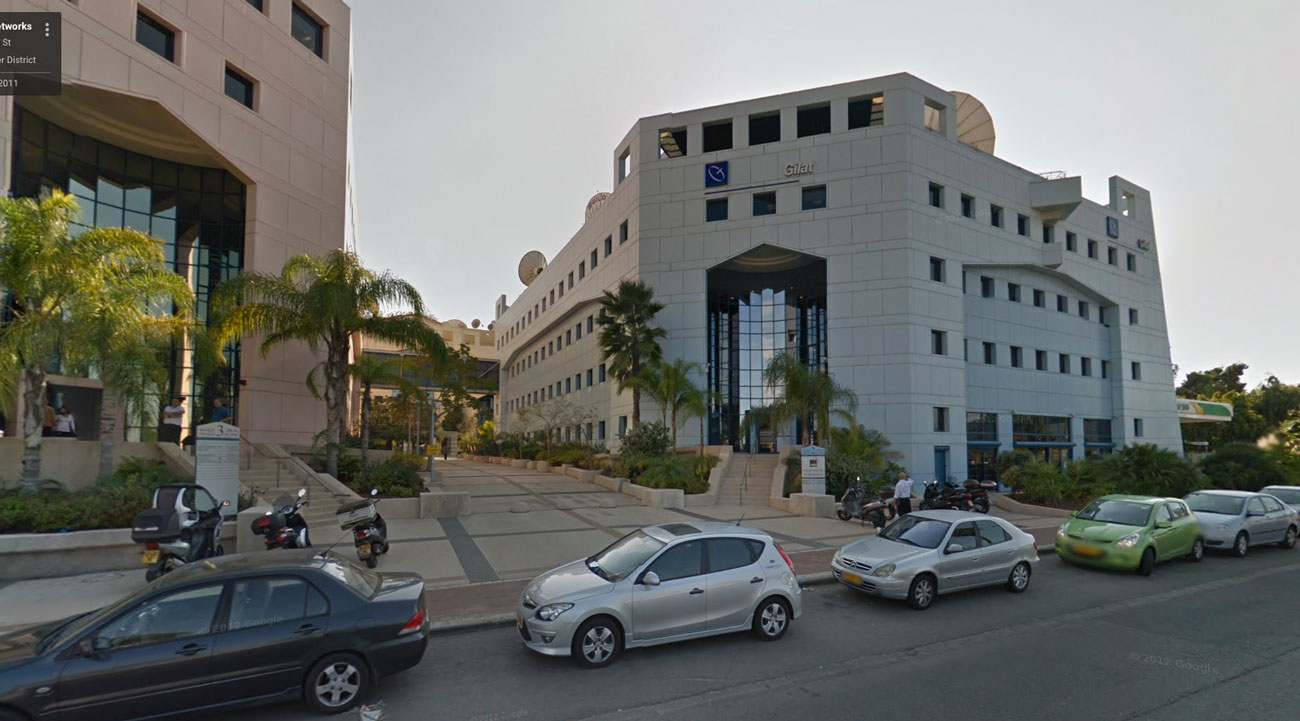 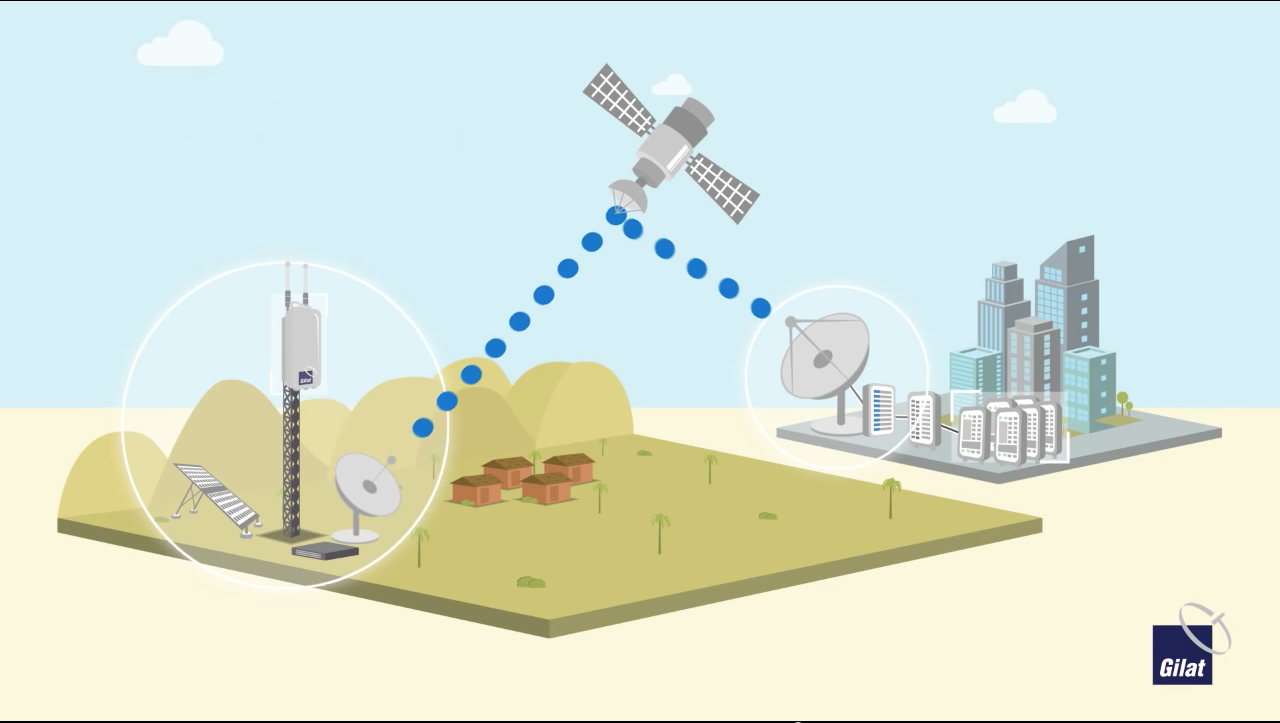 Gilat CEO Steps Down as Firm Looks Beyond DoD for Business