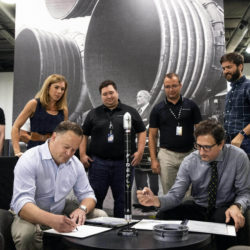 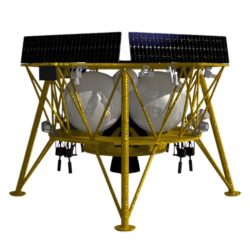 Firefly to partner with IAI on lunar lander

Firefly Aerospace announced July 9 it plans to work with Israel Aerospace Industries (IAI), the manufacturer of the Beresheet lunar lander, to develop its own lunar landers for NASA.

Firefly to establish factory and launch site in Florida

Firefly Aerospace announced agreements with state and federal agencies Feb. 22 to build a new factory for producing and launching its rockets from Florida’s Space Coast. 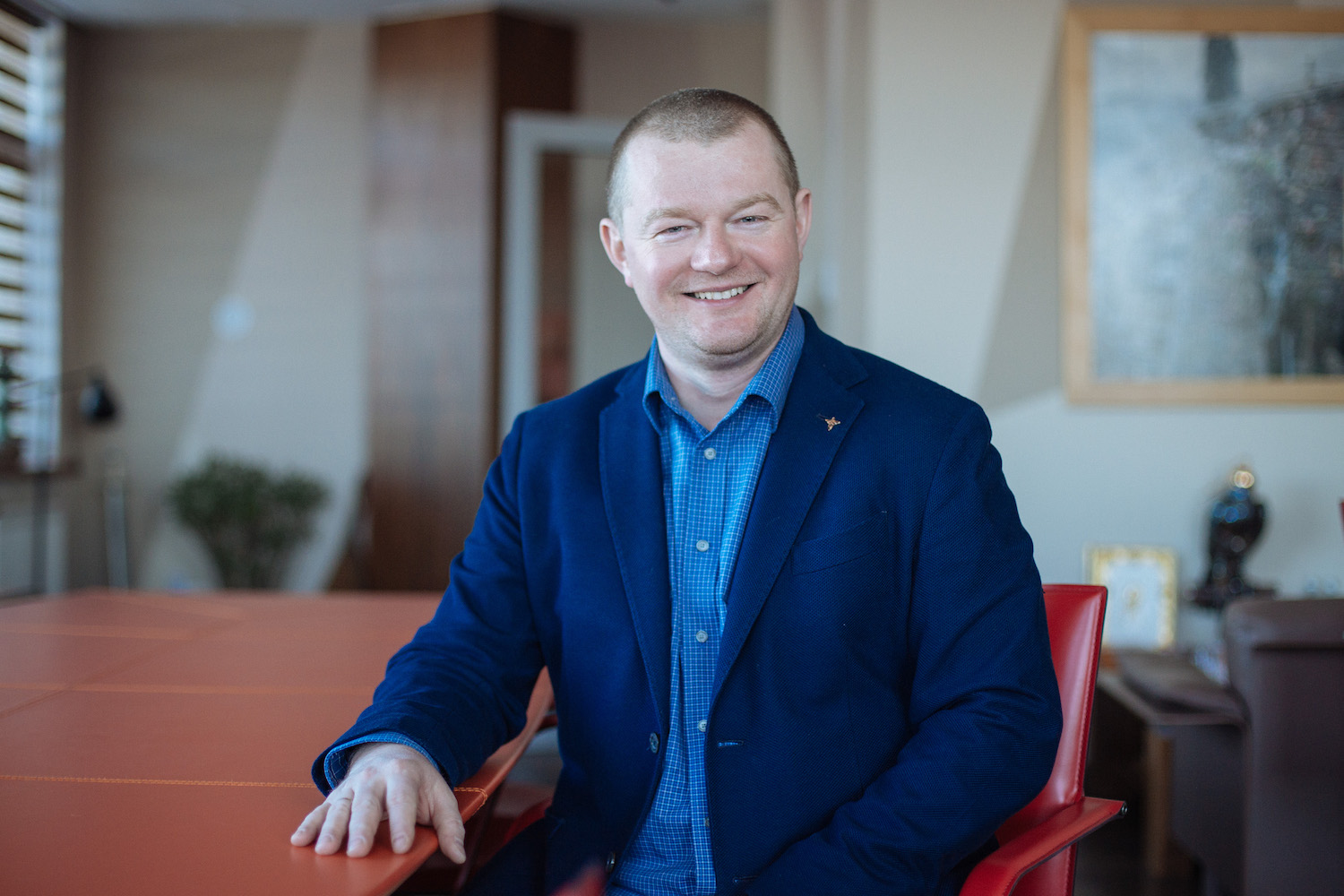 Noosphere Ventures, two years after providing a lifeline investment in small launcher company Firefly, is gearing up to make another space investment, this time in the small-satellite manufacturing sector.

The next two years will be a key period for the small launch vehicle industry as several companies prepare for first flights of their vehicles and try to find their niche in a market of uncertain size. 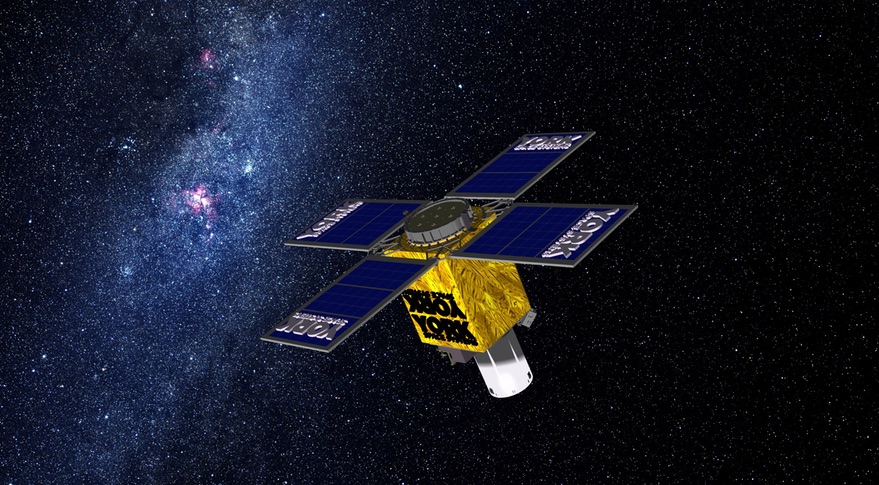 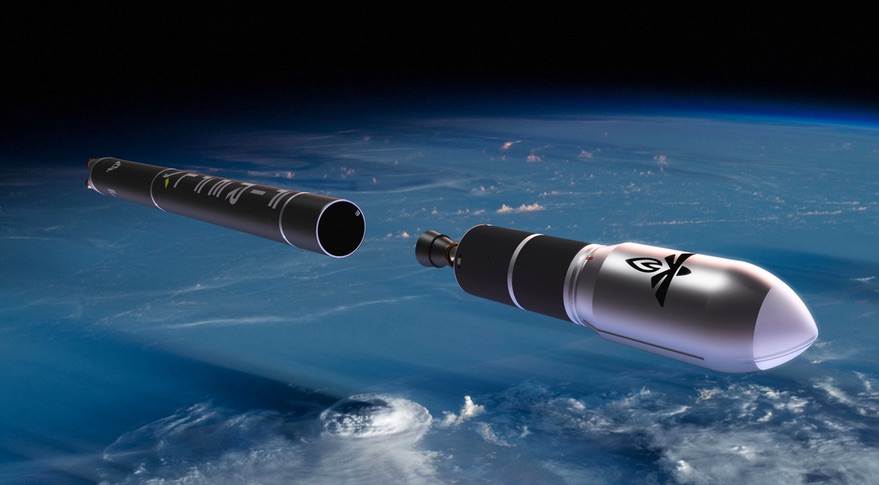 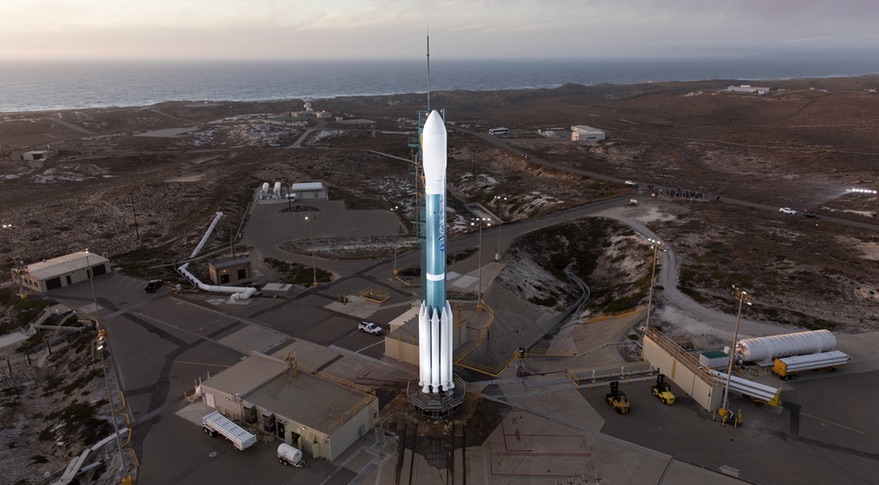 Firefly Aerospace, a small launch vehicle developer, has won approval from the U.S. Air Force to take over a launch pad at California’s Vandenberg Air Force Base used by the soon-to-retire Delta 2.