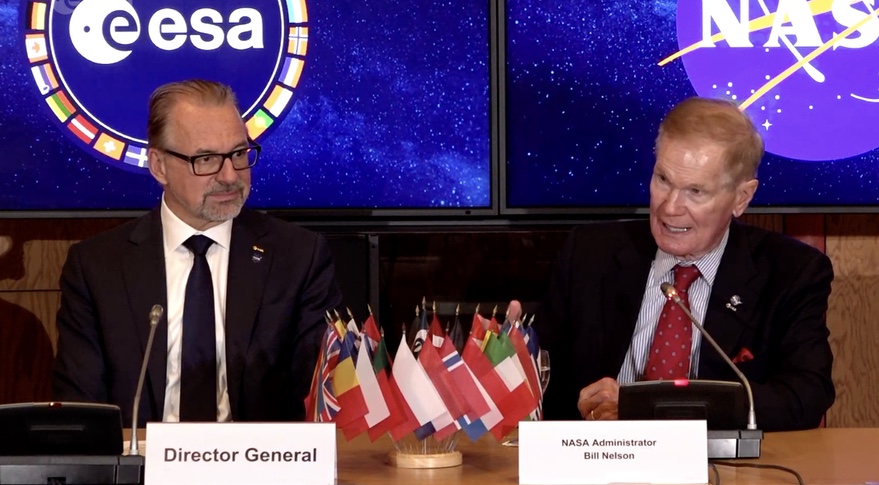 The European Space Agency said Feb. 28 that it is “very unlikely” that its ExoMars mission will launch this September because of sanctions on Russia from its invasion of Ukraine. 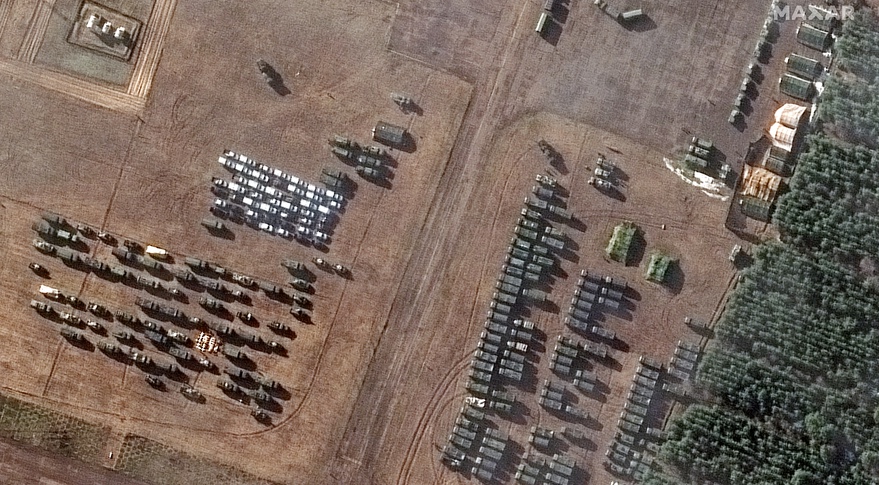 U.S. and Europe say space cooperation with Russia not affected yet by Ukraine crisis

American and European officials said Feb. 23 that space cooperation with Russia remains unaffected even as that country continues to threaten a full-scale invasion of Ukraine. 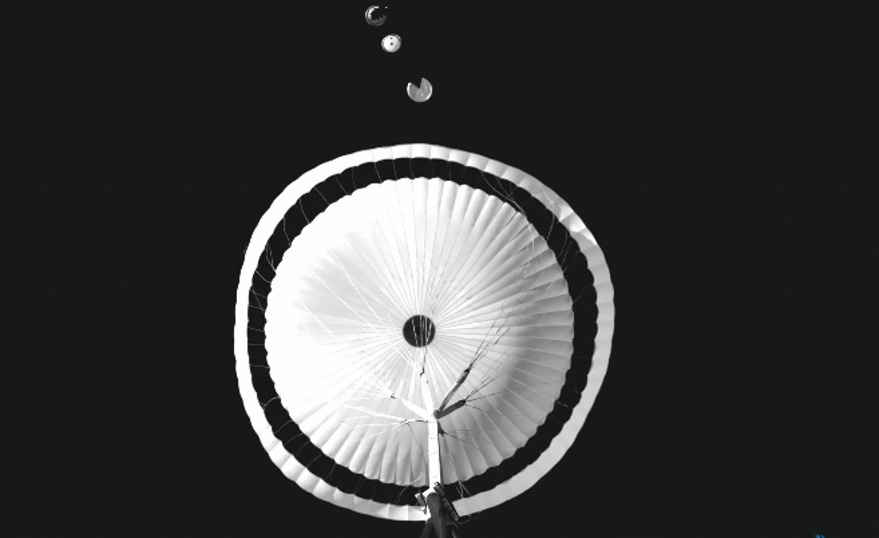 The European Space Agency has resumed tests of the parachutes for its ExoMars lander, a system whose problems contributed to a two-year delay in the mission’s launch.

ESA has restored operations of four space science missions it placed on hiatus because of the coronavirus pandemic, a move that illustrated how one agency’s actions can affect others.

The ExoMars Rosalind Franklin rover mission has been delayed to 2022 due to a lack of time to qualify hardware vital to the spacecraft.

The European and Russian space agencies have delayed crucial ExoMars 2020 parachute tests to late March, with the mission also set to undergo review.

Top officials with the European Space Agency remain confident that they will be able to resolve the parachute problems that threaten to delay next summer’s launch of the ExoMars 2020 rover mission.

ESA needs to succeed with two upcoming parachute tests or will see the ExoMars 2020 landing mission slip to 2022.

The European Space Agency said Aug. 12 that another test of the parachutes that will be used on the ExoMars 2020 lander mission failed last week, putting the schedule of the mission into jeopardy.

Development of a European-Russian Mars lander hit a setback when the spacecraft’s parachutes malfunctioned in a recent test, but project officials said they still have time to correct the problem before its launch in a year.

The spacecraft, a landing technology demonstrator, flew to Mars on the ExoMars 2016 mission, but crashed when it prematurely shut down its thrusters.

The agency said it will consider Mawrth Vallis, an area that once likely had liquid water, along with Oxia Planum.