China is clear to embark on ambitious exploration and space station missions following a successful return-to-flight Friday of the Long March 5.

"Today marks a landmark achievement as we officially inaugurate the newest branch or our military, the U.S. Space Force," said Trump. 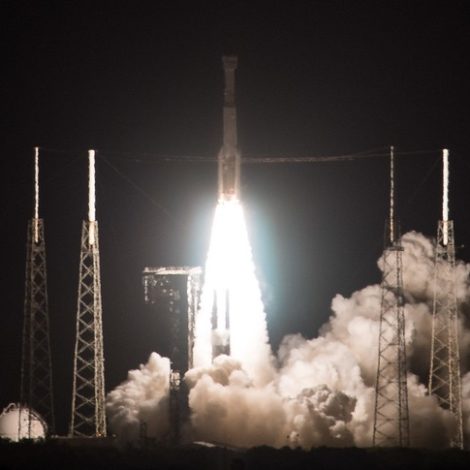 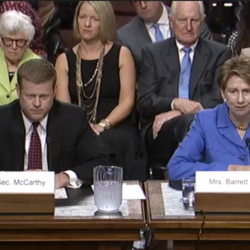 Eutelsat Communications has quit the C-Band Alliance, fracturing the group of global satellite operators as a regulatory decision on their spectrum plan nears. 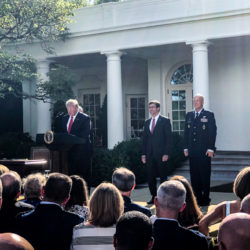 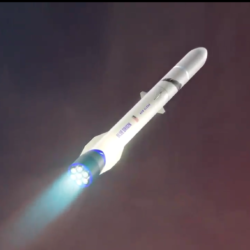 Blue Origin filed a “pre-award” protest with the GAO, arguing that the rules set by the Air Force do not allow for a fair and open competition.

The ASLON-45 space vehicle manifest will consist of multiple 3U and larger U.S. government cubesats to low earth orbit.

Rocket Lab announced Aug. 6 it will attempt to recover the first stage of its Electron small launch vehicle over the next several months, eventually reusing it to allow the company to increase its launch rate. 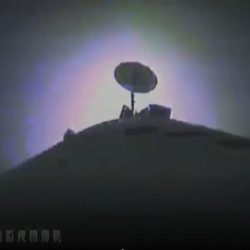