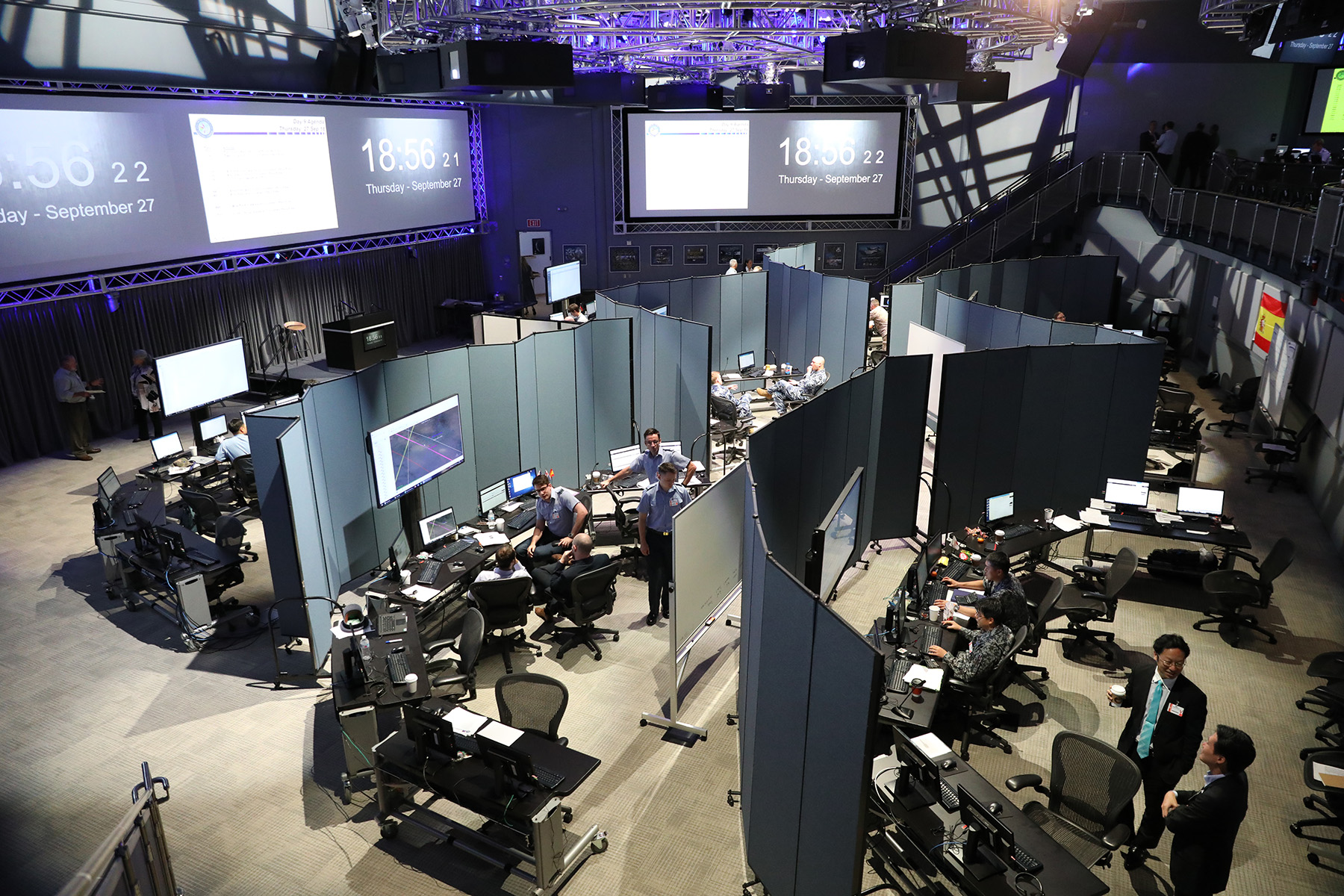 U.S. and allies to strengthen cooperation in space

The Defense Department announced Feb. 22 that the United States, Australia, Canada, France, Germany, New Zealand, and the United Kingdom have signed a joint vision document that calls for greater cooperation to prevent conflicts in space. 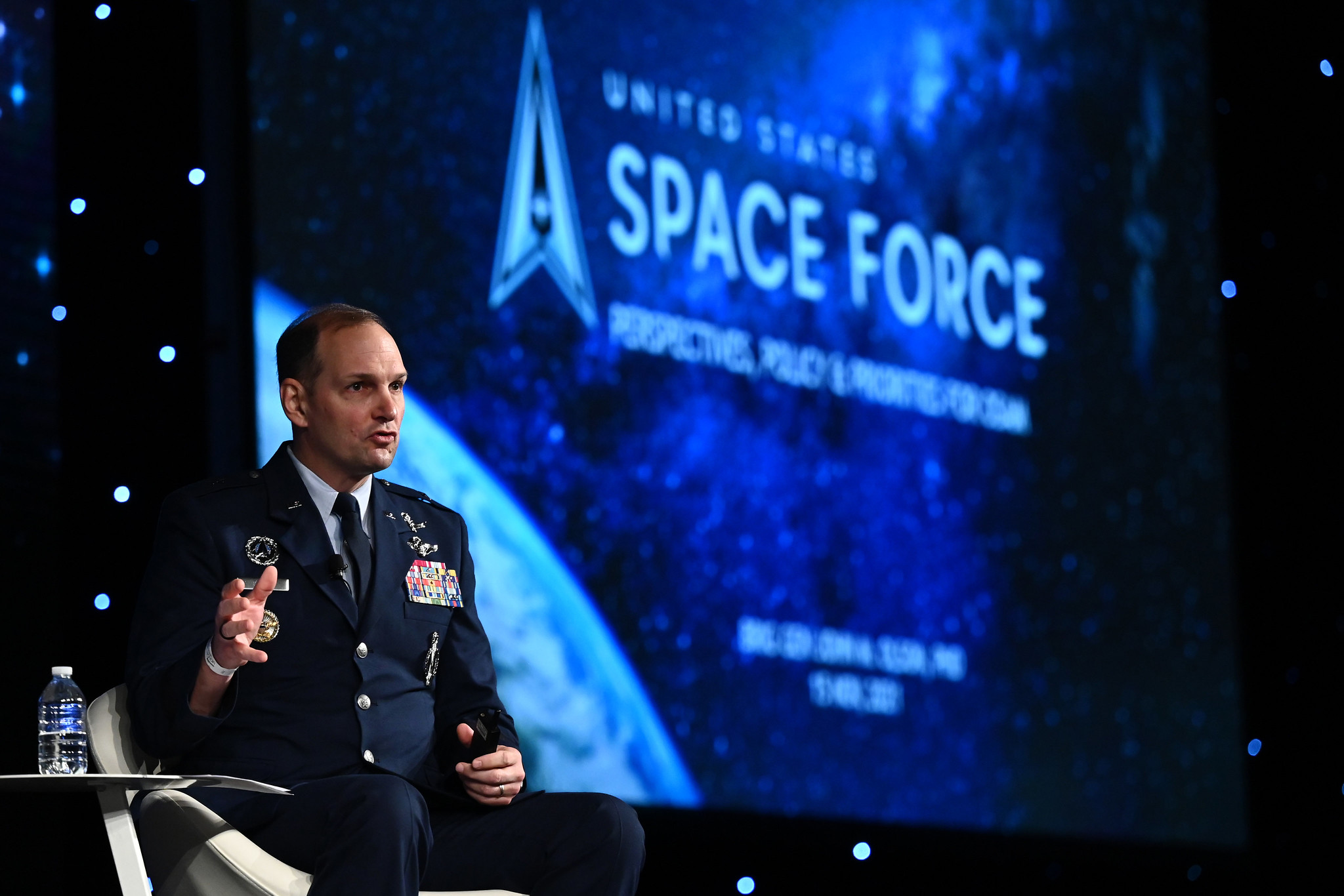 Space Force official: U.S. has a broad range of options to respond to space aggression

If Russia, China or any other country targeted a U.S. satellite with missiles or other weapons, the United States would respond in a “proportional manner,” said Brig. Gen. John Olson, the senior reserve officer of the U.S. Space Force.

Op-ed | U.S. must stop Russia before space turns into a wasteland

The growth generated from investments will be left unrealized if the government falls short in protecting the space domain.

U.S. was not blindsided by Russia’s anti-satellite test, say officials

"These advances in capabilities are concerning, they are not a surprise," Gen. David Thompson, vice chief of space operations, said Dec. 4 at the Reagan National Defense Forum 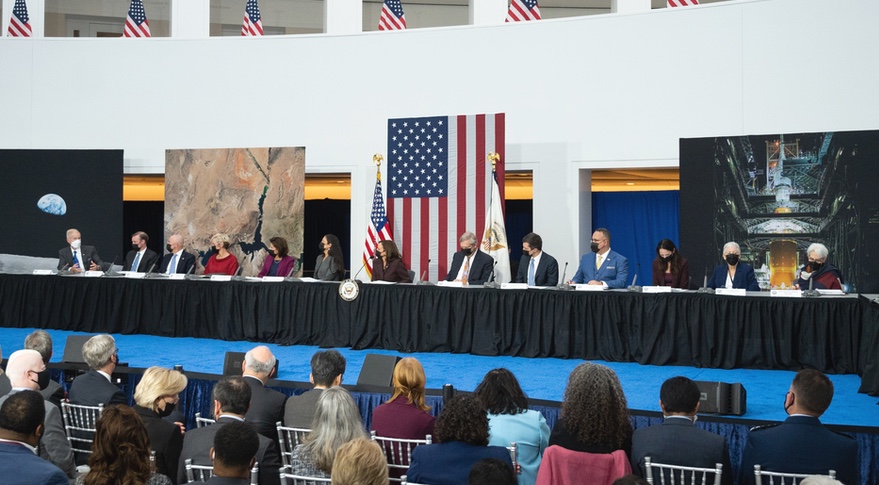 Administration officials used a National Space Council meeting to issue a new round of criticism of Russia’s antisatellite weapon test and call for a halt to future ASAT tests that create debris.

China and Russia have watched the United States display its military power, much of it enabled by satellites in space. China’s recent demonstration of an orbital hypersonic weapon and Russia blowing up a satellite are expected countermoves, said Lt. Gen. B. Chance Saltzman. 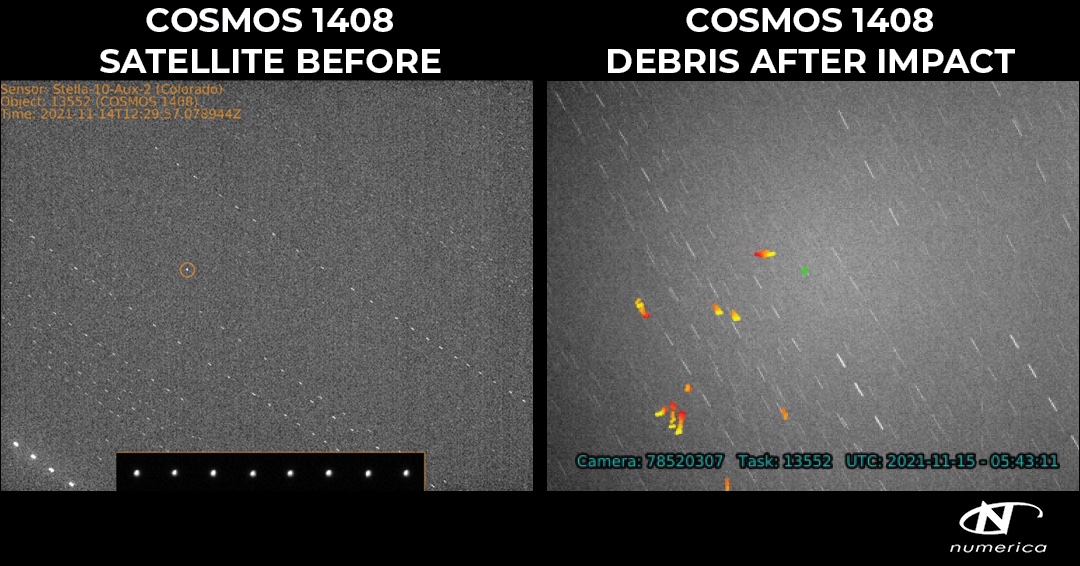 Russia’s generation of a large amount of space debris deserves condemnation from the United States and others. However, we must also understand why Russia did what it did.

South Korea’s foreign ministry expressed concern over the “numerous pieces of debris” created in low Earth orbit when Russia destroyed a Soviet-era satellite with a missile strike earlier this week but stopped short of criticizing Russia. 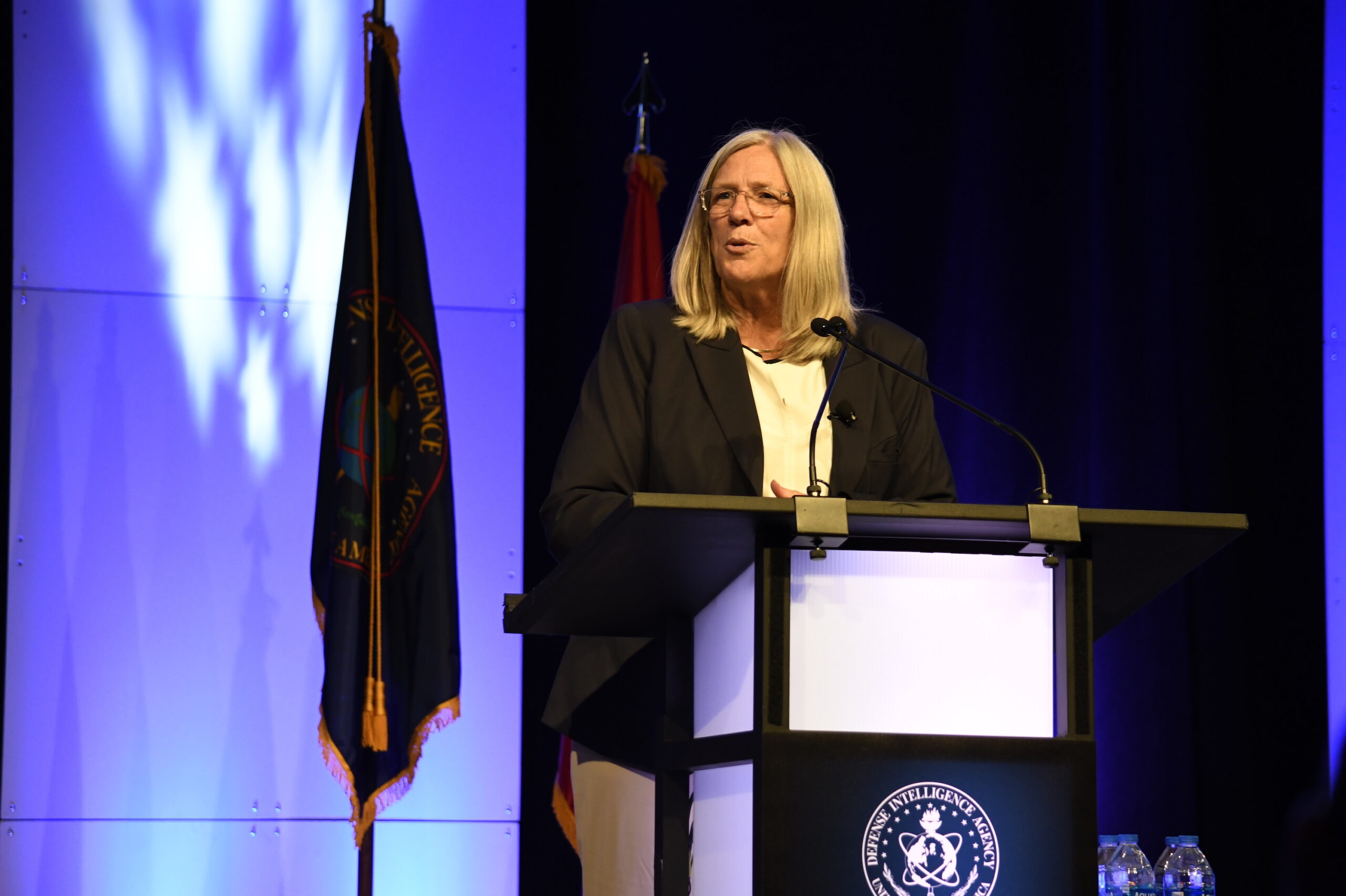 LeoLabs expects to be issuing collision alerts for many years to help satellite operators dodge the new debris field.

A Russian satellite broke up in low Earth orbit in a deliberate test of a Russian anti-satellite device that created thousands of pieces of debris. 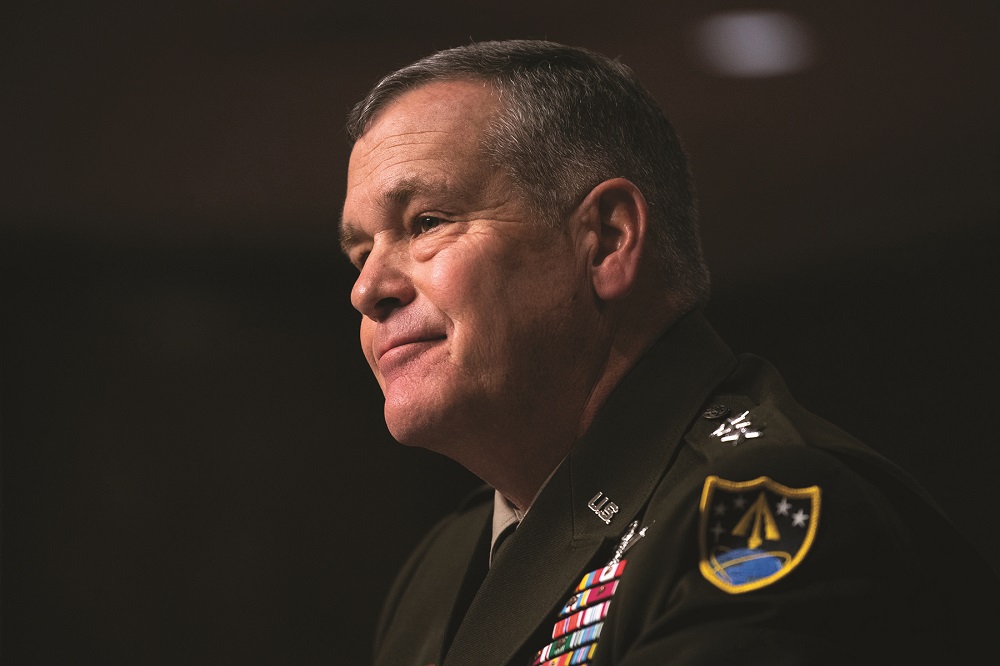 Op-ed | Peace in the Era of Weaponized Space

We are on the verge of a new era in space security: the age of diverse and highly capable dual-use space systems that can serve both peaceful and anti-satellite (ASAT) purposes.

DoD calls for broader dialogue on space rules of behavior

Guidelines issued by Defense Secretary Lloyd Austin for responsible space operations should be part of a wider conversation about how to maintain safety and security in space, a senior Pentagon official said July 26.

The Center for Strategic and International Studies and the Secure World Foundation on April 1 released new updates on space weapons developments around the world.