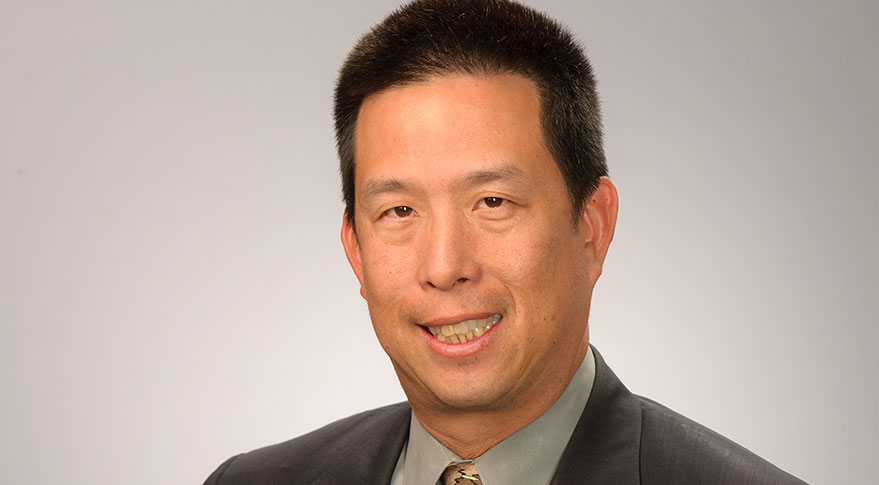 Eugene Tu had been director of exploration technology at Ames since 2005. 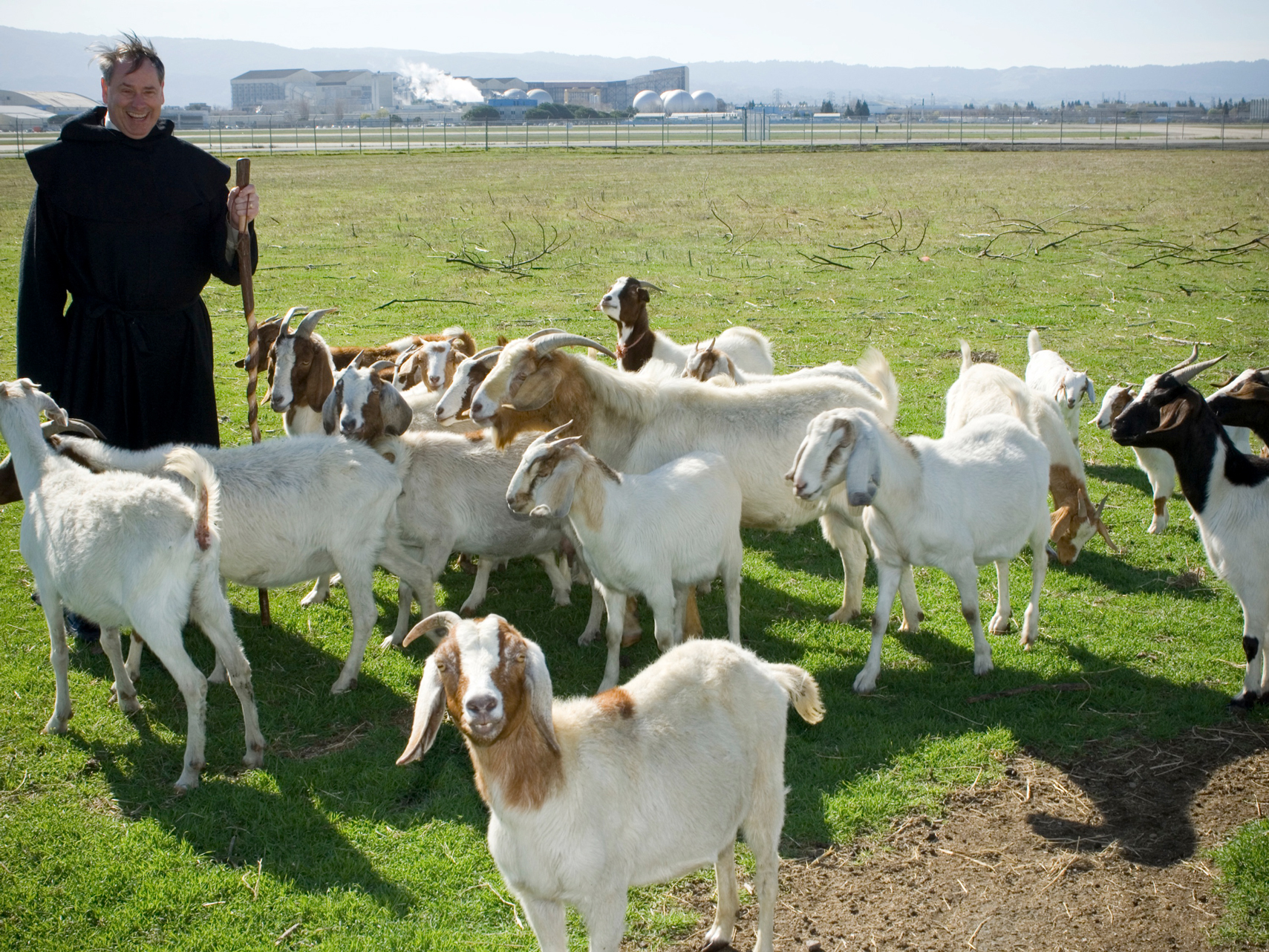 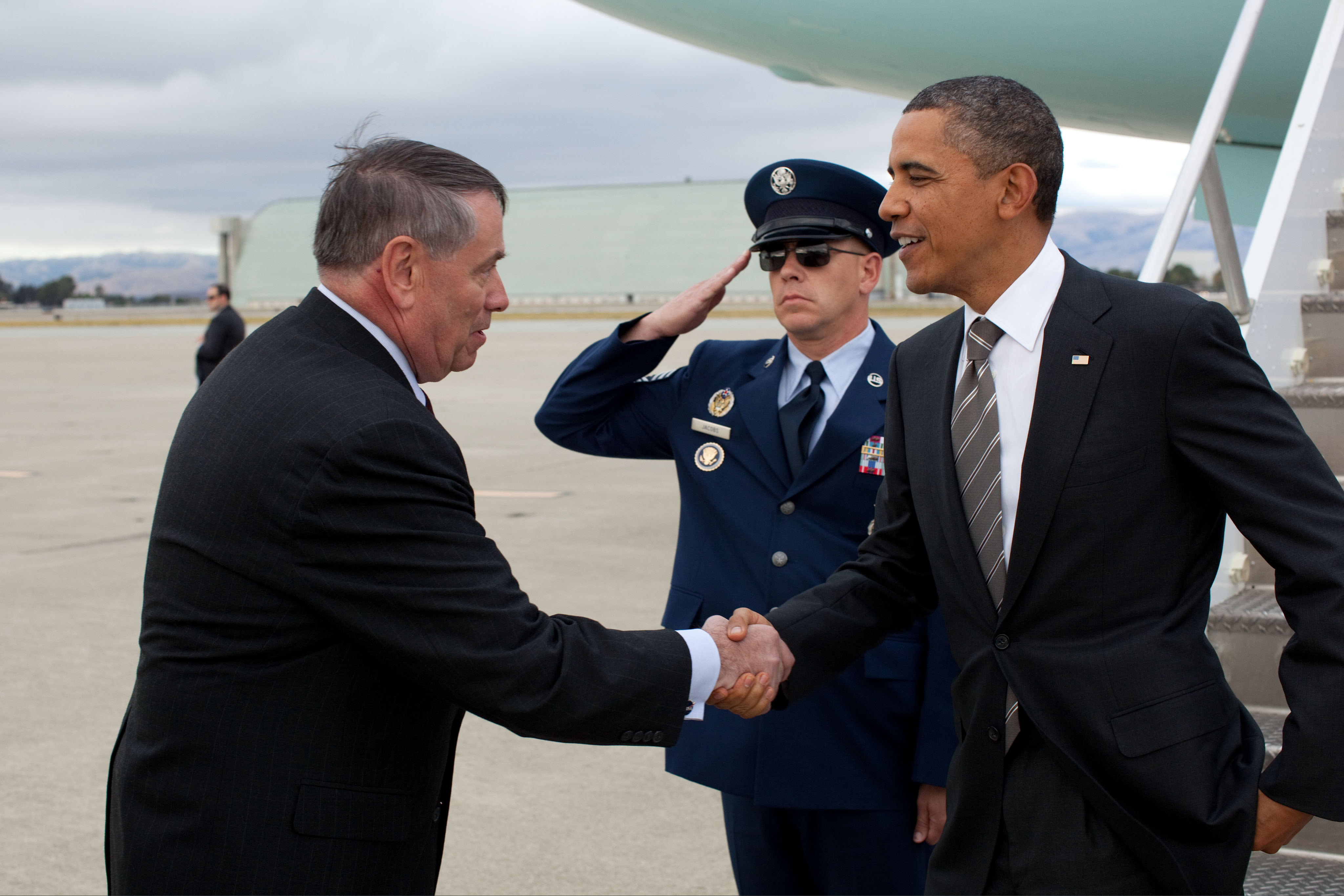 Simon "Pete" Worden, the retired U.S. Air Force brigadier general who transformed NASA Ames Research Center into an incubator for innovative public and private space projects, is stepping down as the director of the Silicon Valley facility "to pursue some long-held dreams in the private sector," he told employees Feb. 25 via email.

Ames' Silicon Valley location can be a double-edged sword in that regard, says Bruce Yost, whose job is to develop small-satellite technology in support of its mission. 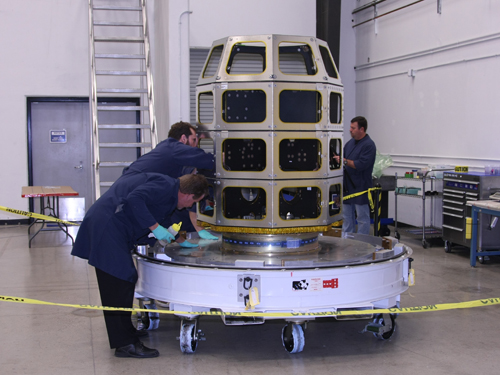 The politics of fear once again seem to be re-emerging regarding ITAR and China. 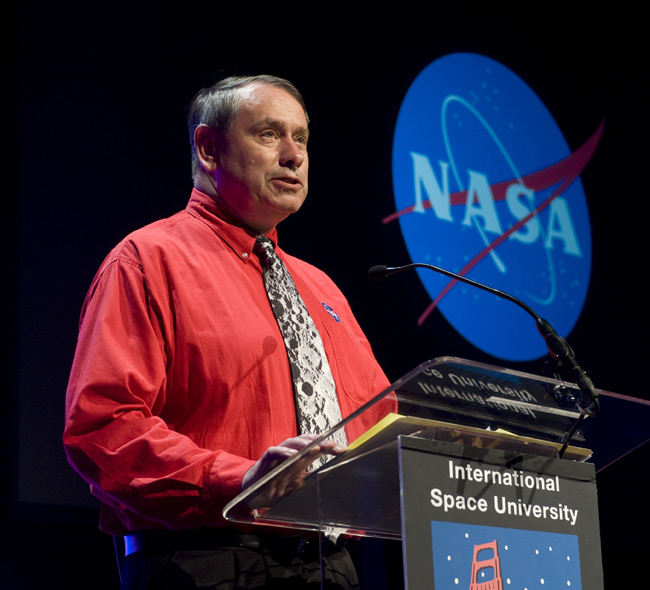 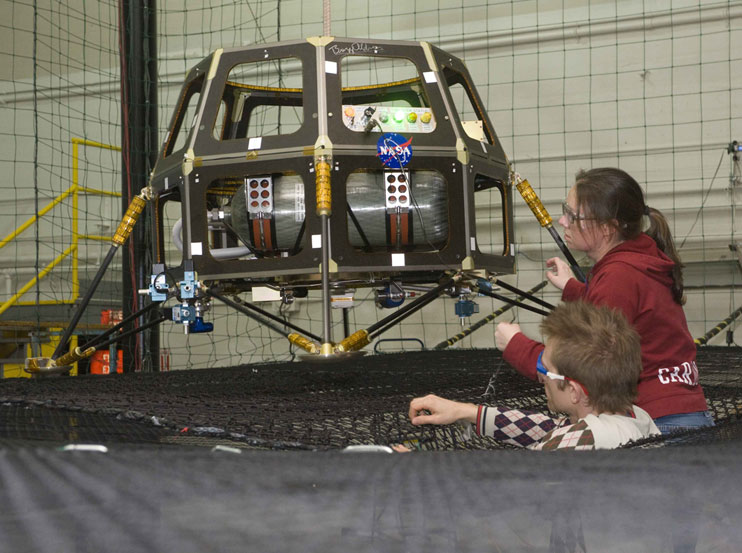 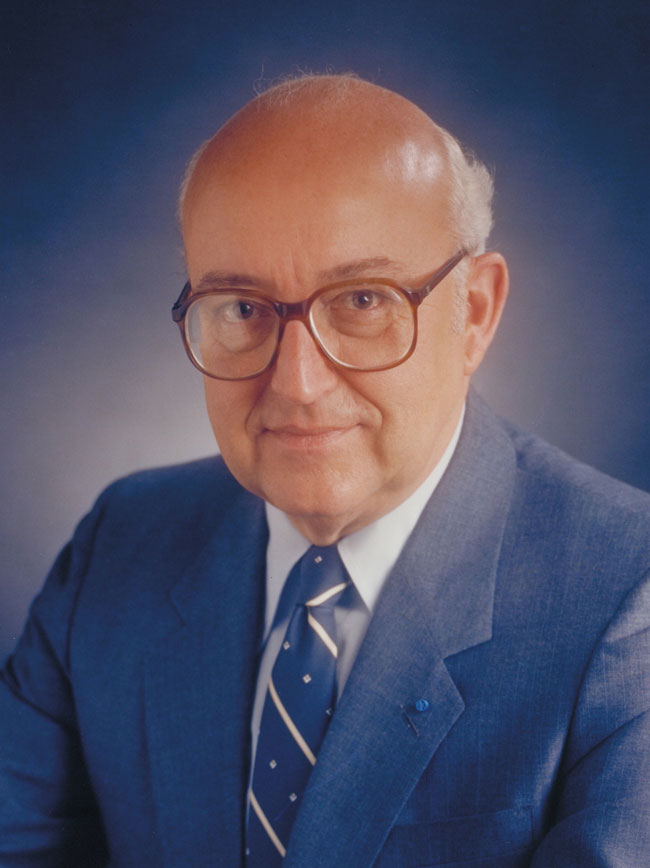 NASA awarded a contract worth up to $70 million to a New Orleans-based joint venture to provide business operations and technical services at the agency’s Ames Research Center in Mountain View, Calif., NASA said in an April 6 press release.

Chris C. Kemp, a high-tech entrepreneur, was the chief architect of Classmates.com and founder of an online grocery shopping service before joining the NASA Ames Research Center as the director of strategic business development in 2006. In that role, he forged an alliance with Google Inc. to help disseminate NASA imagery and data through the search giant’s popular virtual globe, Google Earth.

WASHINGTON -- Like a lot of researchers who want to conduct experiments in space, David Dickman, a neurobiologist from Washington University School of Medicine in St. Louis, is frustrated by the expense and lack of opportunities.

PRIVATE stylefile:c:!temp!~pr00000cac000100195b7d000.STY Thanks to a deal with the U.S. Air Force, NASA Ames Research Center's biggest wind tunnel should be reopened in time to test parachutes for the 2009 Mars Science Laboratory.