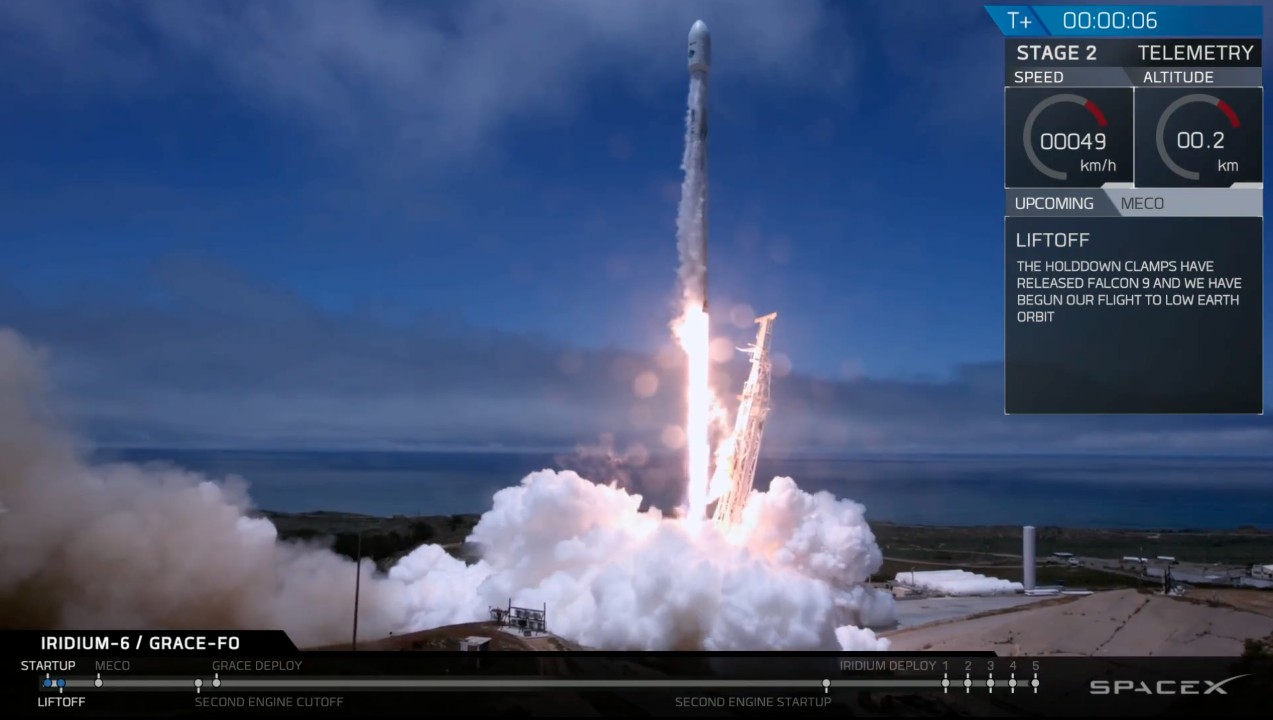 A SpaceX Falcon 9 still sporting soot from its last mission successfully launched May 22 with five Iridium Next satellites and two science satellites for NASA and the German Research Center for Geosciences. 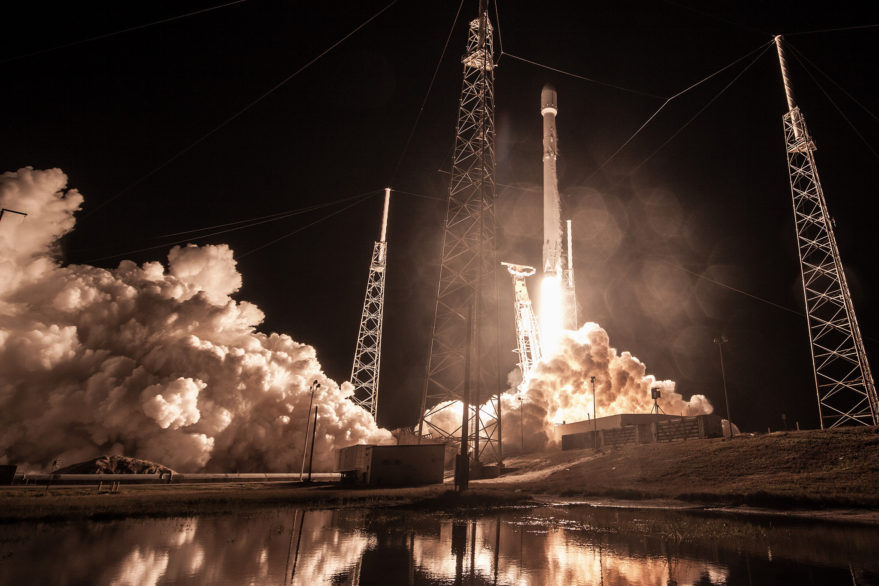 SpaceX reiterated at a congressional hearing Jan. 17 that its Falcon 9 rocket performed as expected on its most recent launch, despite swirling questions about the potential failure of the classified Zuma mission. 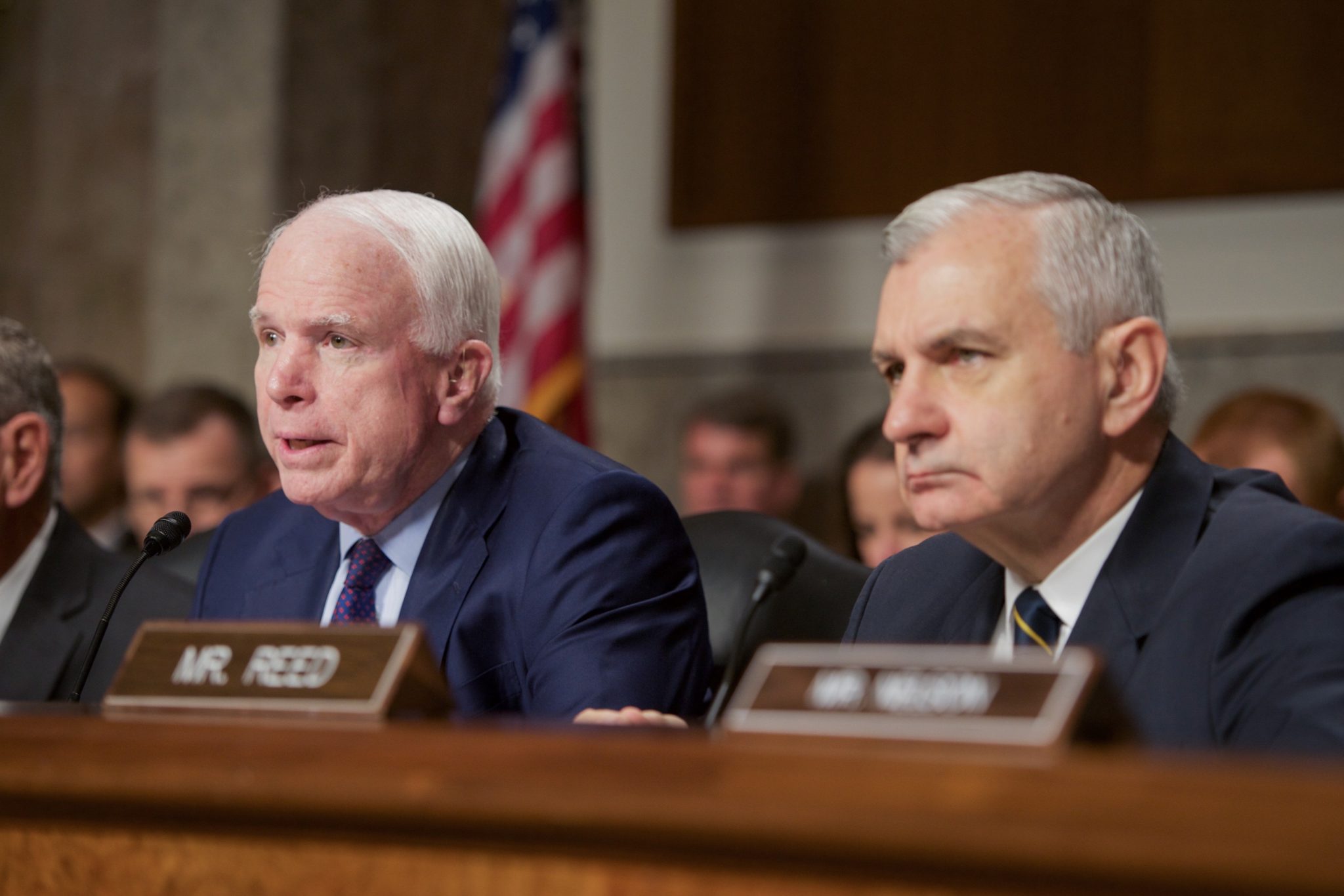