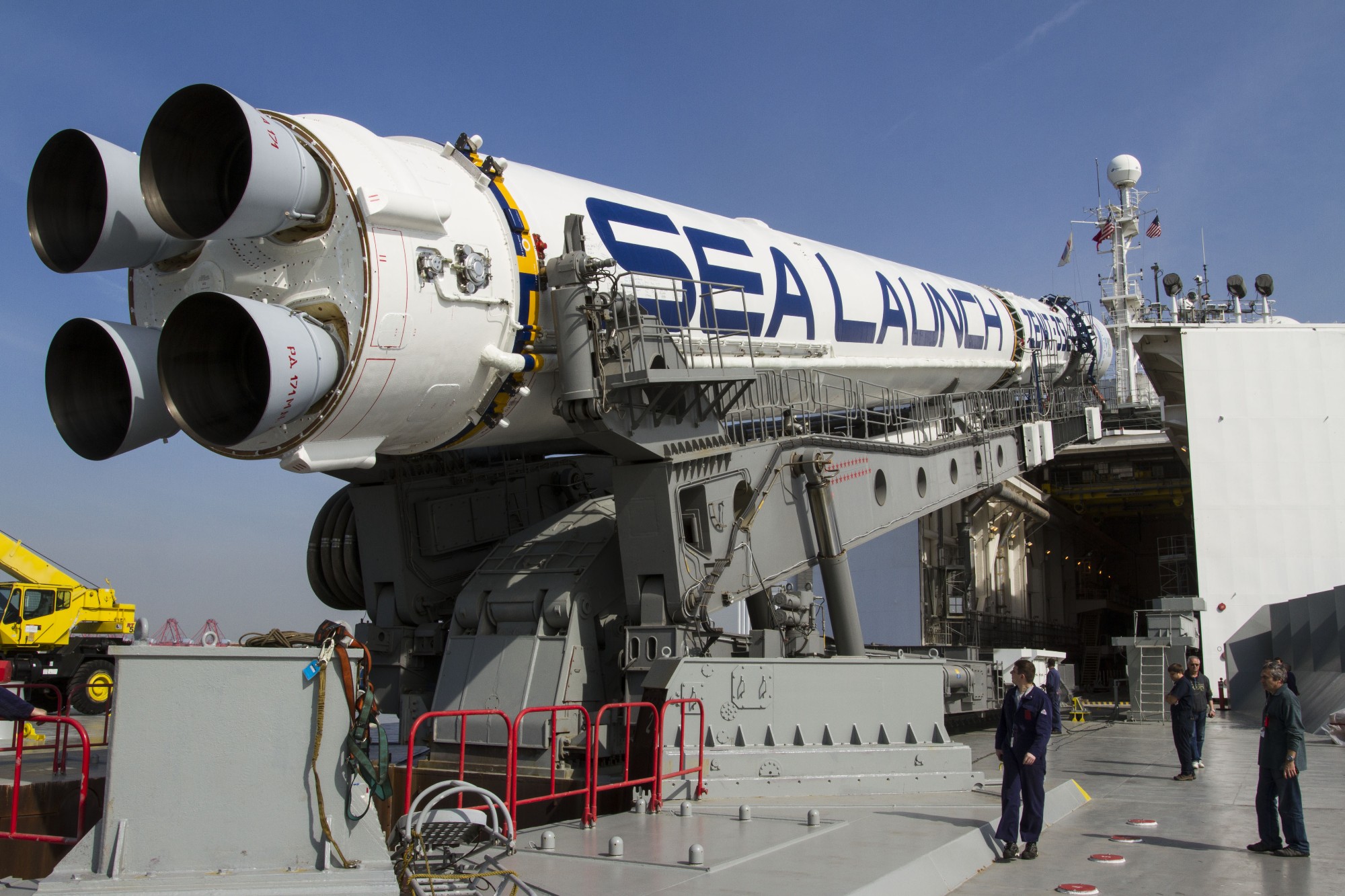 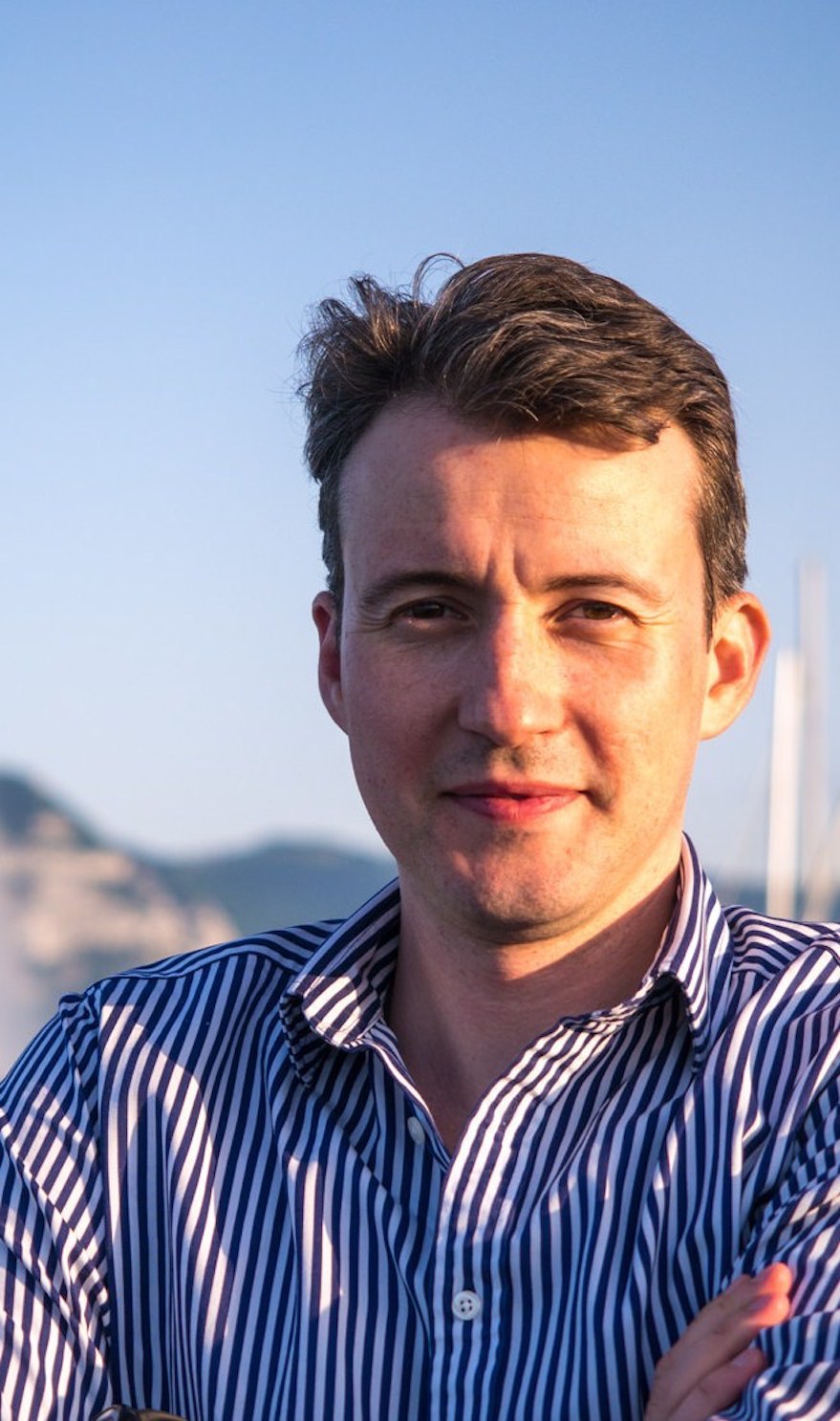 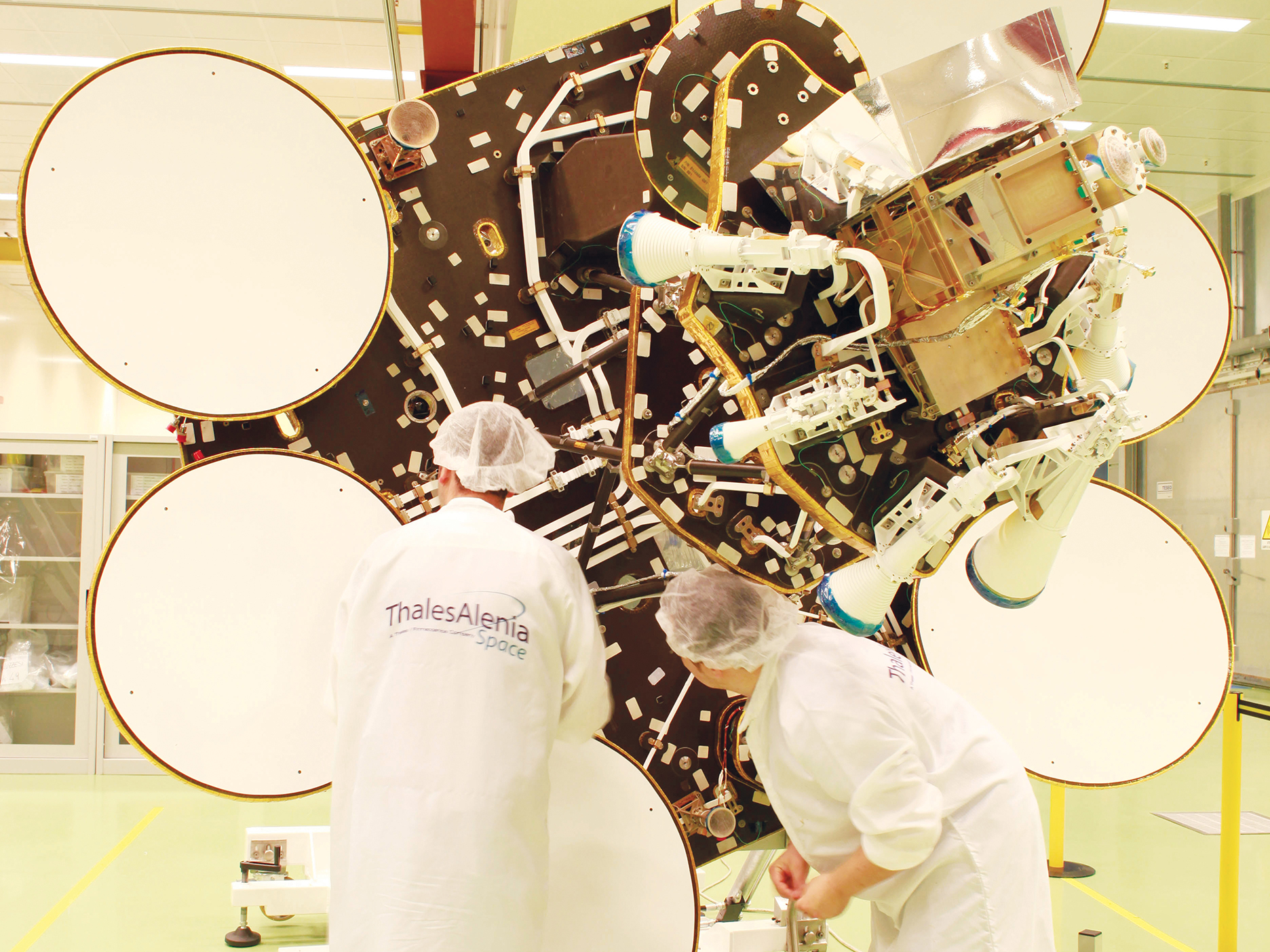 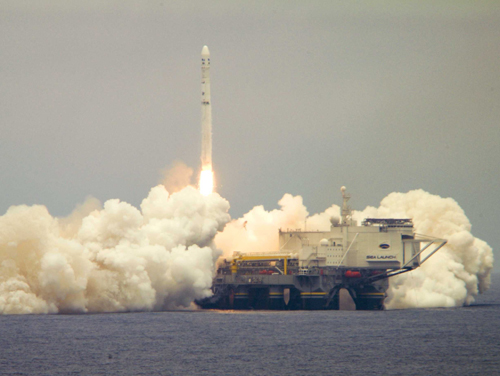 Sea Launch considers the EchoStar contract a vote of confidence in its launch system. 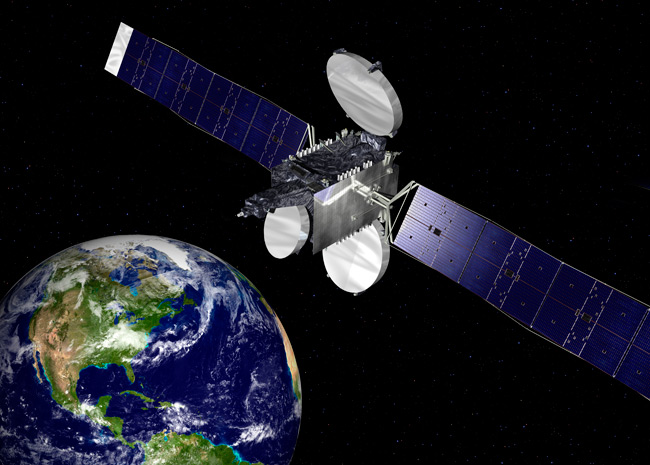 PARIS — A Russian-Ukrainian Zenit-3SLB rocket marketed by Sea Launch Co. successfully placed Intelsat’s IS-15 telecommunications satellite into orbit Dec. 1 in a launch that was made possible by an agreement brokered by the U.S. bankruptcy court handling Sea Launch’s Chapter 11 case.

The largest U.S., Russian and Ukrainian aerospace companies plan to enter the crowded commercial launch market with an upgraded Zenit rocket. The proposed partnership would be led by Boeing Co. of Seattle and include NPO Yushnoye of Dnepropetrovsk, Ukraine, and NPO Energia of Moscow.