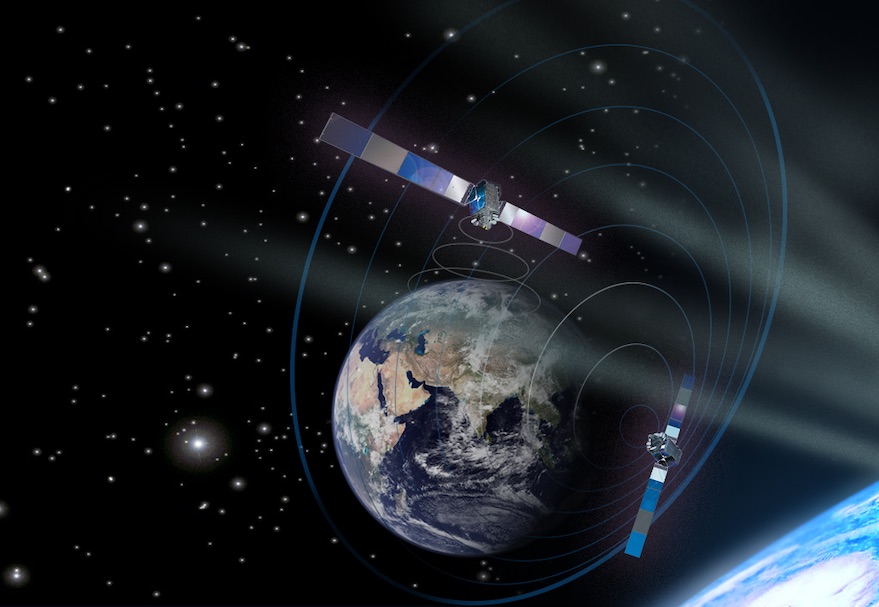 Xtar, a company that provides satellite communications services to the U.S. government, has sold its only satellite to Hisdesat, one of its shareholders.

Xtar may achieve a long-sought goal of adding Asia-Pacific coverage by keeping its pair of aging satellites in service well after their already-ordered replacements launch.

Loral Space and Communications wants to move ahead with a “strategic transaction” involving fleet operator Telesat that may spark a legal fight with Telesat’s other major shareholder, a Canadian pension fund. 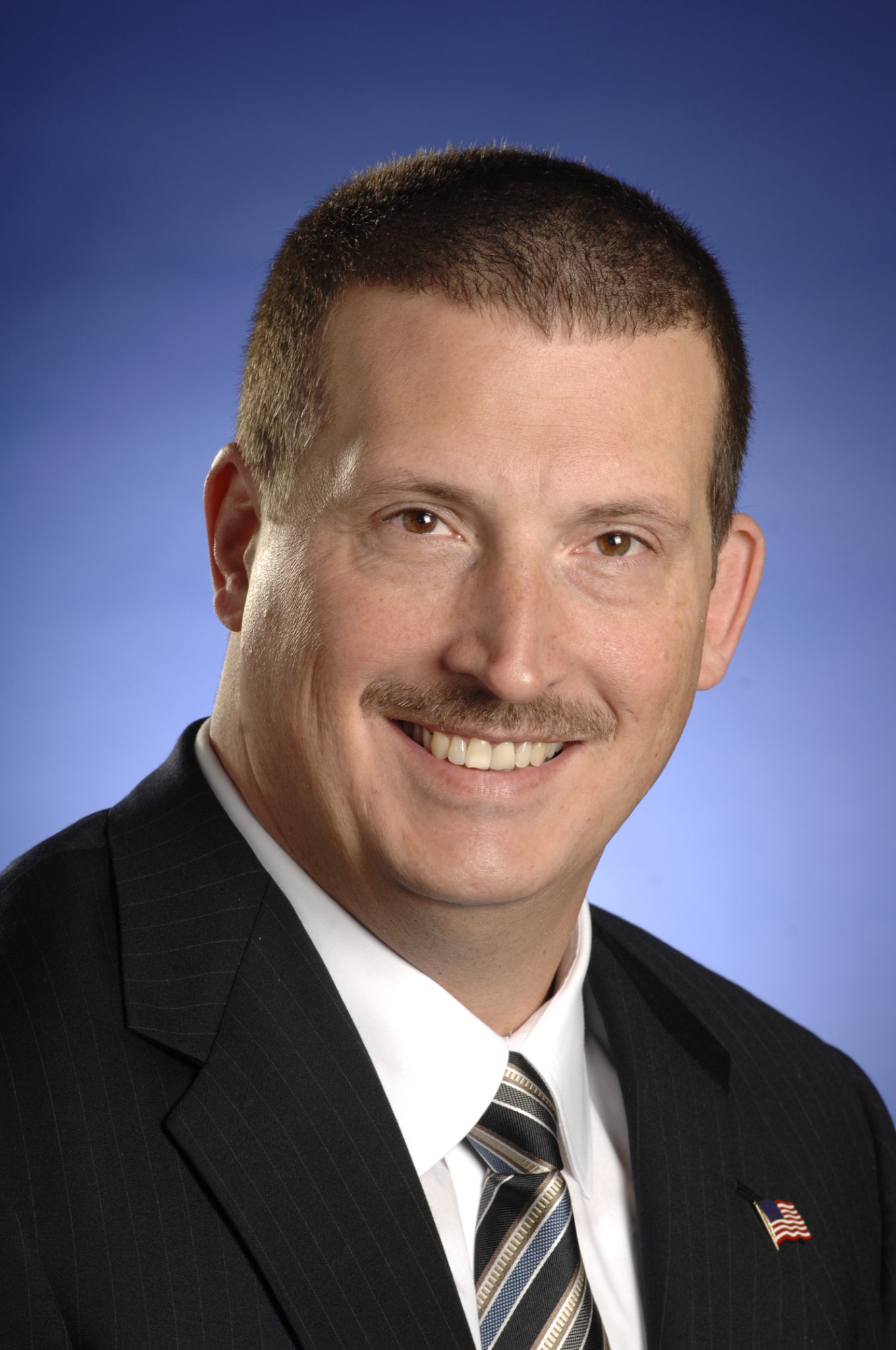 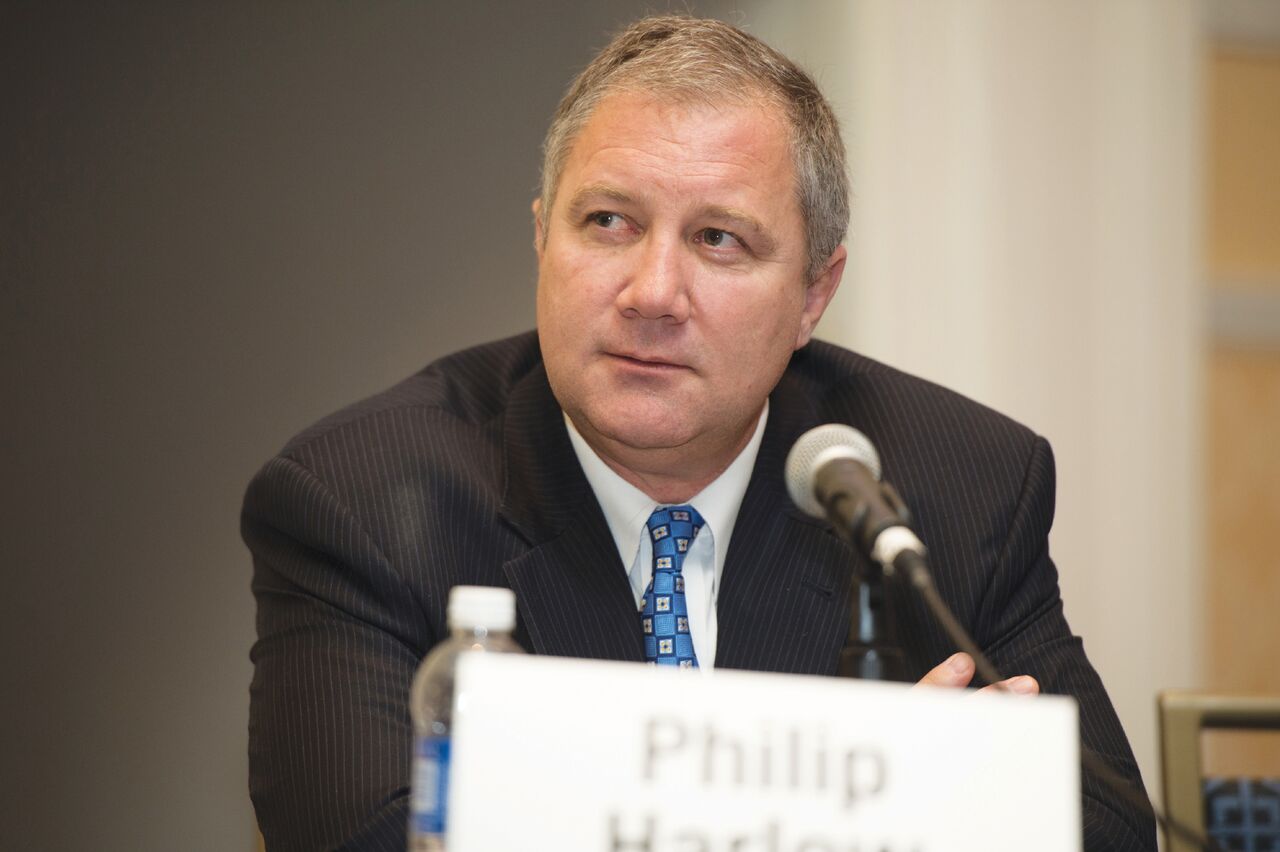 Xtar’s ‘camino’ to new satellites: why Spain holds the keys to a second-gen fleet

Since 2010, satellite operators with U.S. defense business have posted fallng revenue as American troop levels have fallen in the Middle East.

Loral says if Xtar's current losses continue it might have to write off the investment completely.