Boeing has decided to no longer continue development of an experimental suborbital spaceplane for the Defense Advanced Research Projects Agency, the latest setback for DARPA’s long-running efforts in space access.

A government-industry team announced July 10 they successfully completed a series of 10 test firings over 10 days of a shuttle-era engine intended for use on a reusable suborbital spaceplane.

A space shuttle-era main engine is undergoing a series of daily test firings to demonstrate its suitability for use on a reusable spaceplane under development.

Boeing, DARPA will base XS-1 experimental spaceplane at Cape Canaveral when it begins testing in a few years

The XS-1 vehicle, known as Phantom Express, will launch vertically from an unspecified pad at Cape Canaveral and make a landing at one of two runways there.

DARPA announced May 24 that it has picked Boeing to develop an experimental reusable first stage with the promise of lowering launch costs for medium-sized payloads. 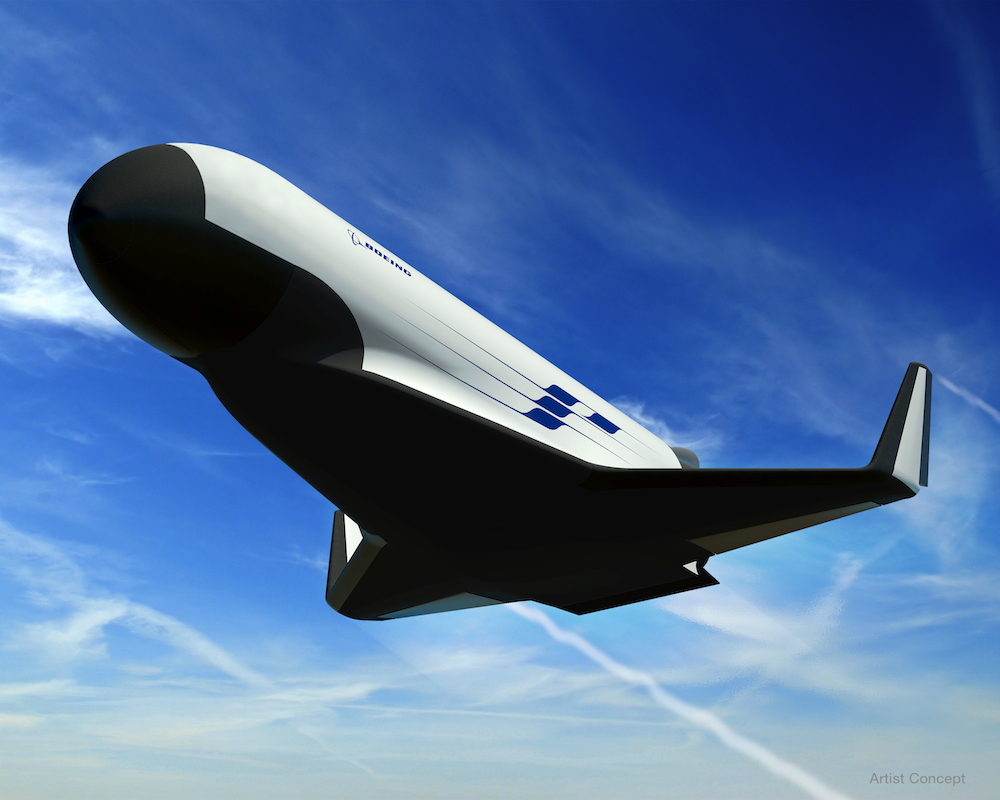 For decades, U.S. government agencies, both civil and military, have sought to develop a reusable launch vehicle (RLV), seeing it as a critical tool for lowering the cost of space access. The space shuttle is the best known such effort, but it’s hardly the only one: the National Aerospace Plane, Delta Clipper, X-33, X-34 and Space Launch Initiative all tried to develop reusable launchers — and all failed.