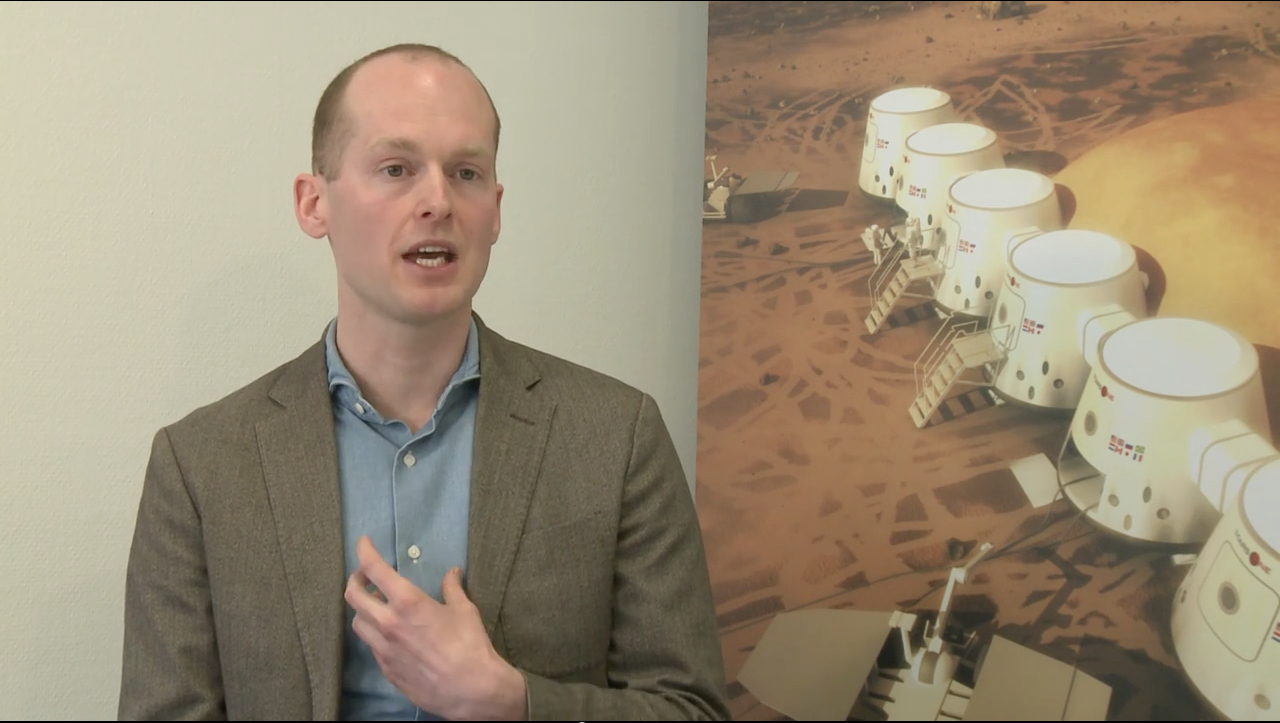 Mars One CEO Pushes Back Against Criticism of Private Venture

Mars One has delayed its launch plans by two years — again. In a video released by the Dutch nonprofit March 19, CEO Bas Lansdorp said that delays in raising funding forced them to push back robotic missions scheduled for 2018 until 2020, with later missions, including one-way human expeditions there, also postponed. 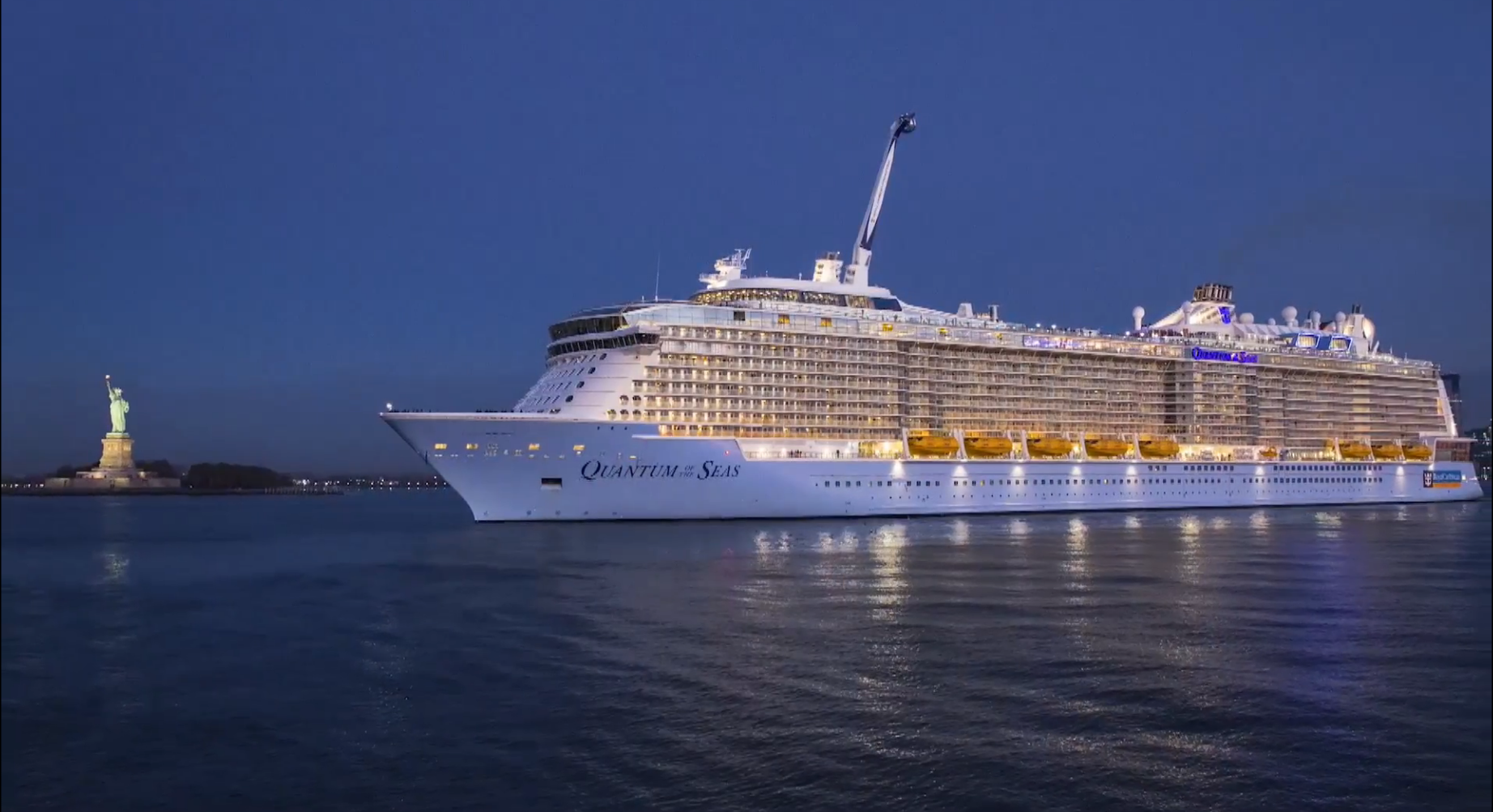 A short video from TechCrunch Makers introducing the O3b-delivered satellite broadband for Quantum of the Seas, a new cruise ship from Royal Caribbean, whose CTO describes the length and breadth of the coverage, and its cost per passenger. 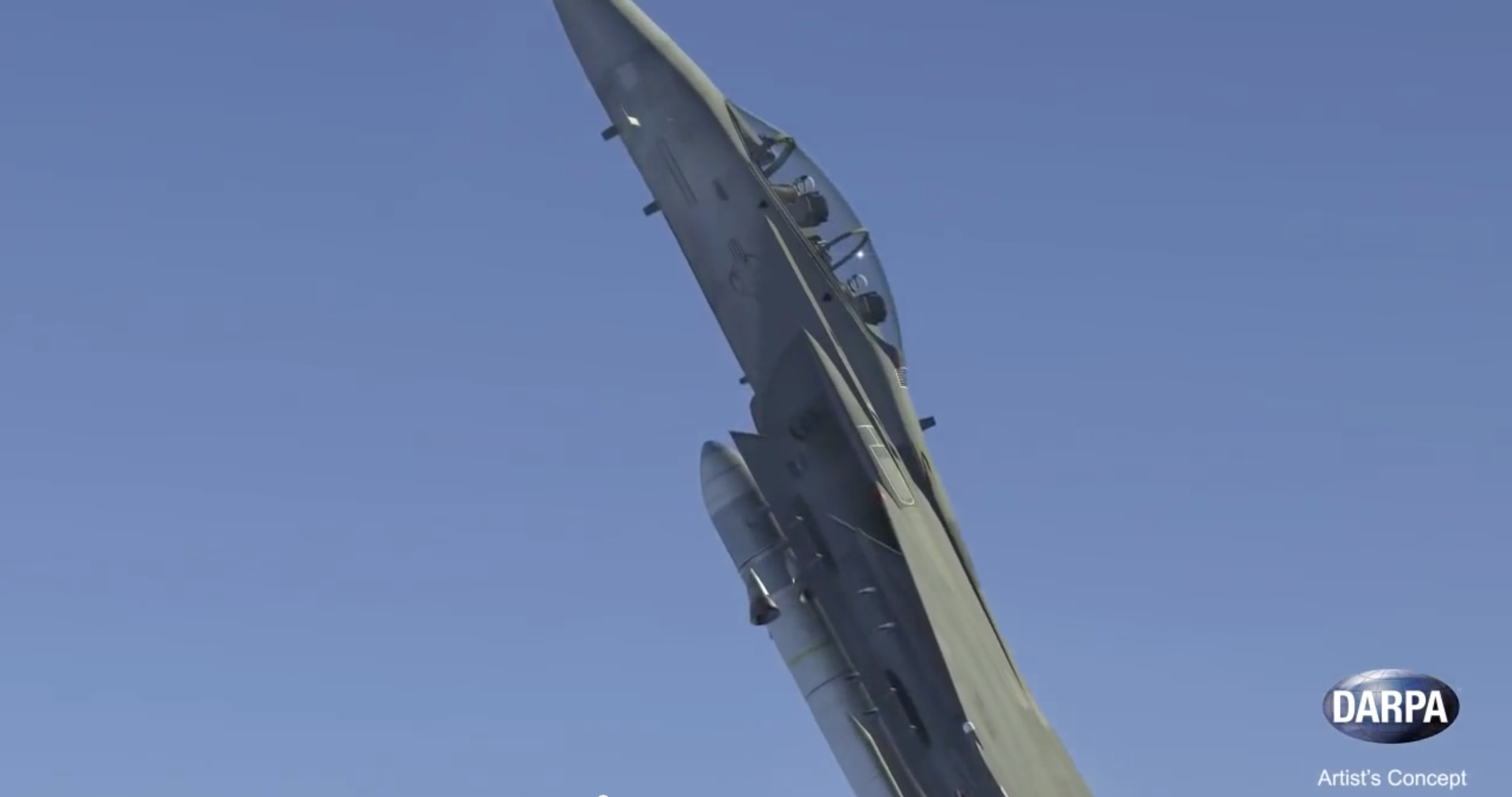 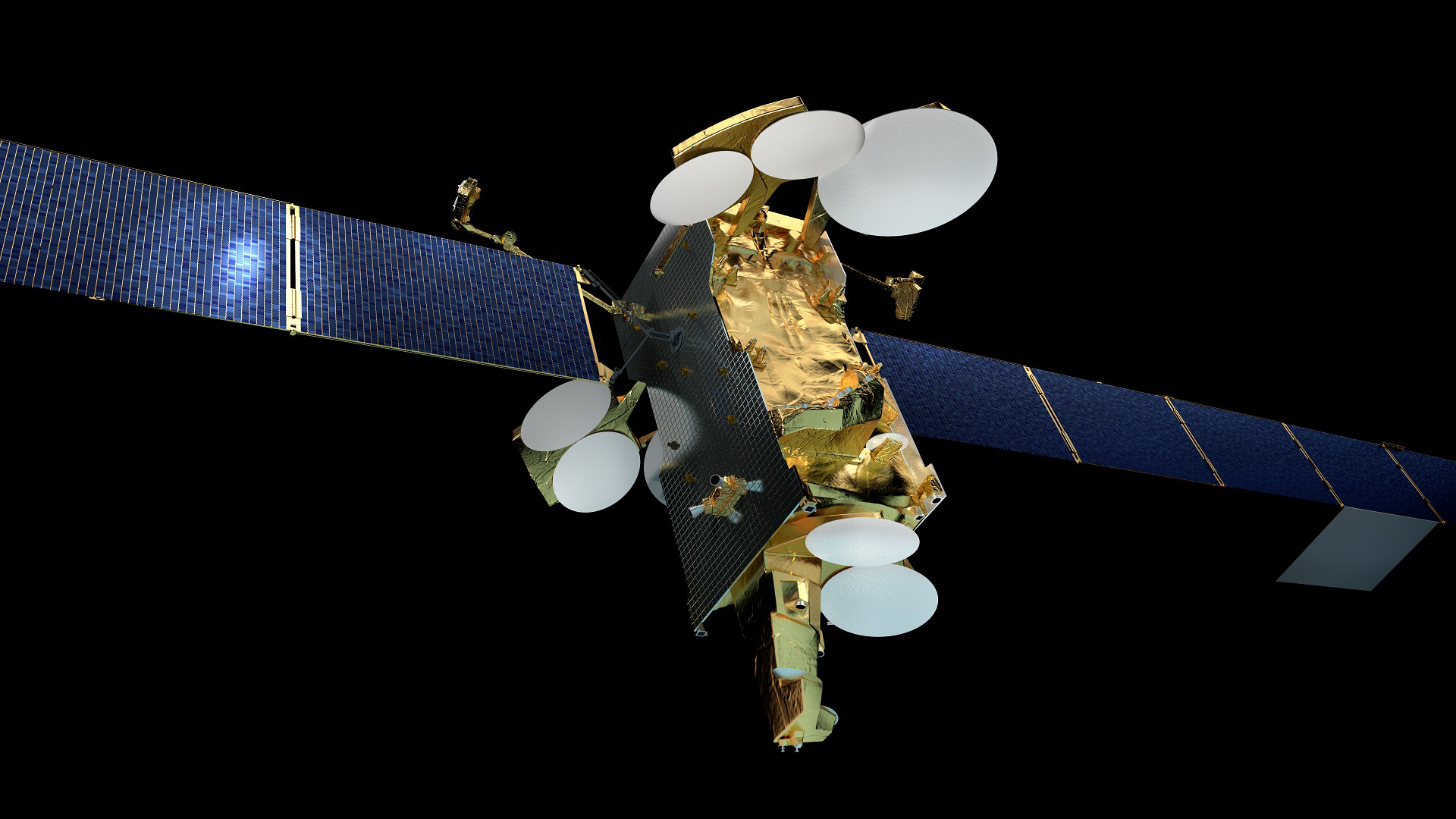 Arianespace will launch the SES-12 telecommunications satellite for SES of Luxembourg aboard an Ariane 5 rocket in the fourth quarter of 2017 under a contract announced by the satellite operator Jan. 22. 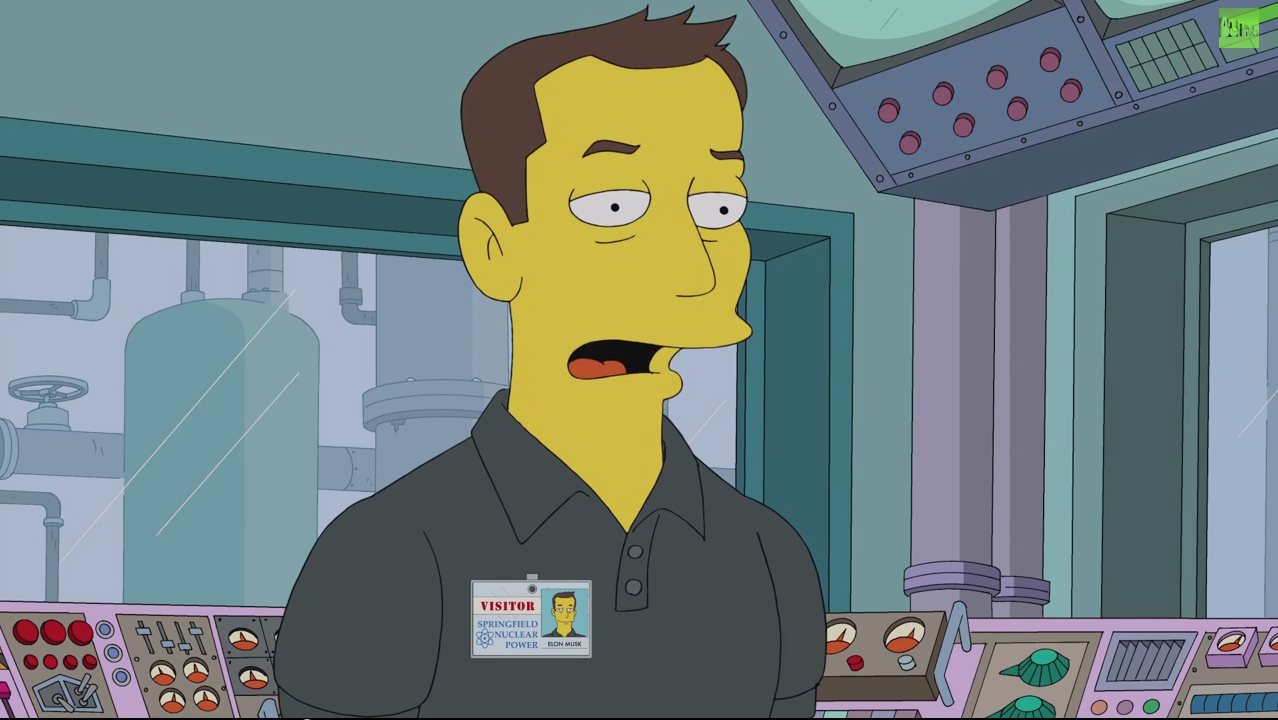 Elon Musk "appears" as himself in an episode of Fox's longest-running animated series The Simpsons premiering Sunday, Jan. 25. 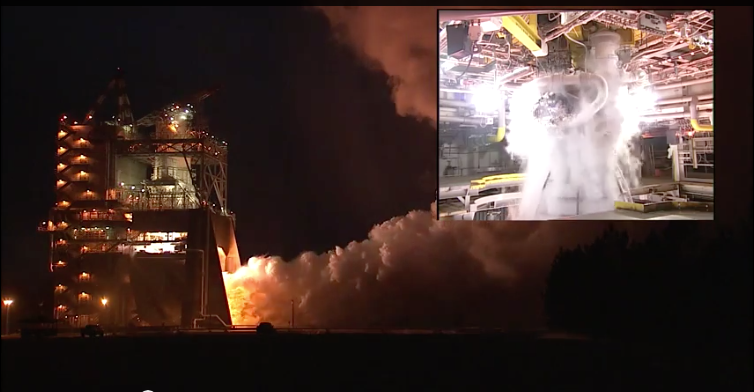 The RS-25 engine was tested at the Stennis Space Center. 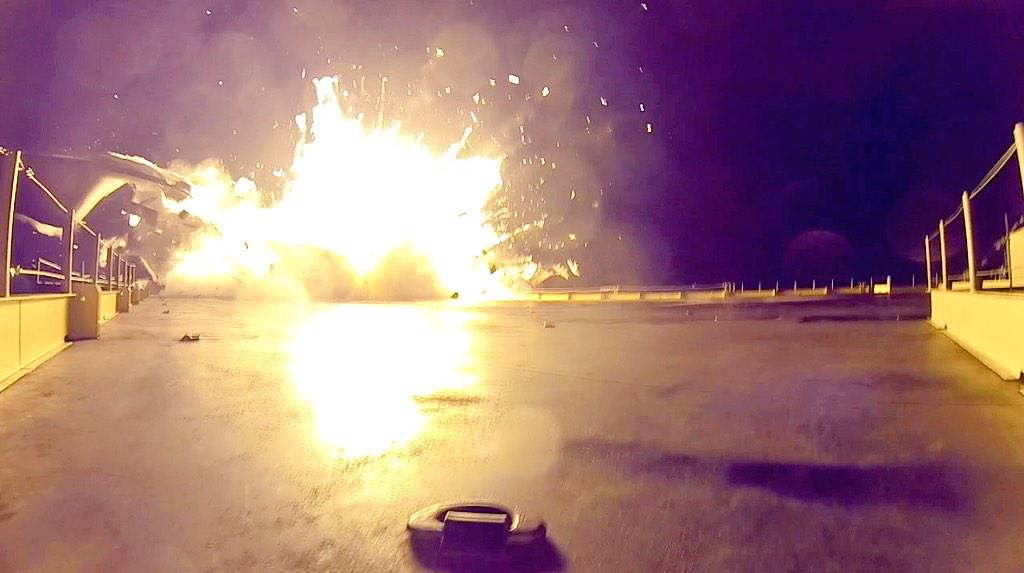