OneWeb resumed deployment of its broadband satellite constellation with a Dec. 18 launch of 36 satellites, the first since the company emerged from Chapter 11 bankruptcy. 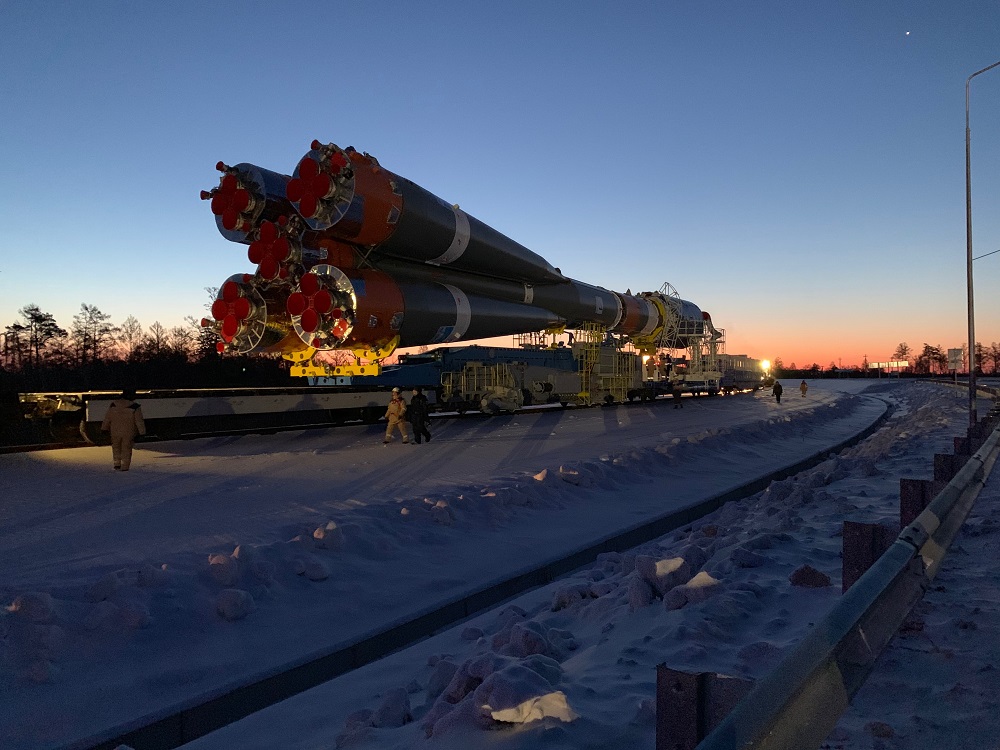 The long road to Vostochny: Inside Russia’s newest launch facility

Since construction began in 2007, the Vostochny Cosmodrome has been closed to Western journalists. But Dec. 24 — Christmas Eve — Roscosmos granted SpaceNews access to the cosmodrome as part of a revealing, though highly restricted and tightly controlled press tour

Nineteen satellites launched on a Soyuz rocket Nov. 28 are now widely assumed to be lost, with one of the companies involved in the mission stating that the launch was a failure.

Controllers have been unable to contact a weather satellite launched on a Soyuz rocket from the country’s new spaceport Nov. 28, raising fears of a launch failure.