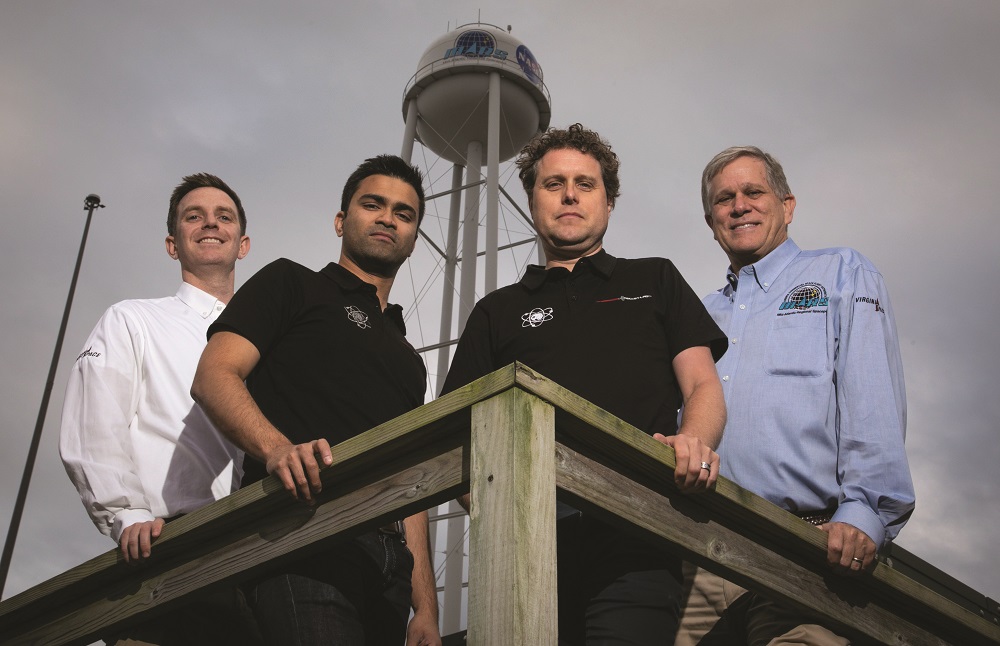 State Fight: Virginia is for rockets

This could be a pivotal year for the Virginia Space. 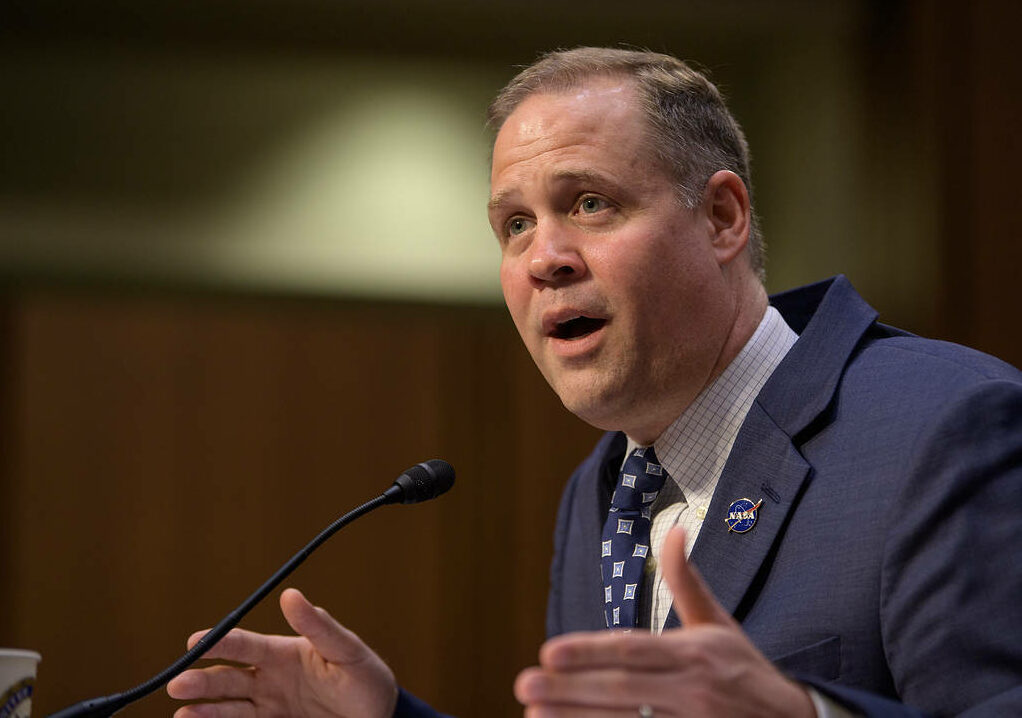 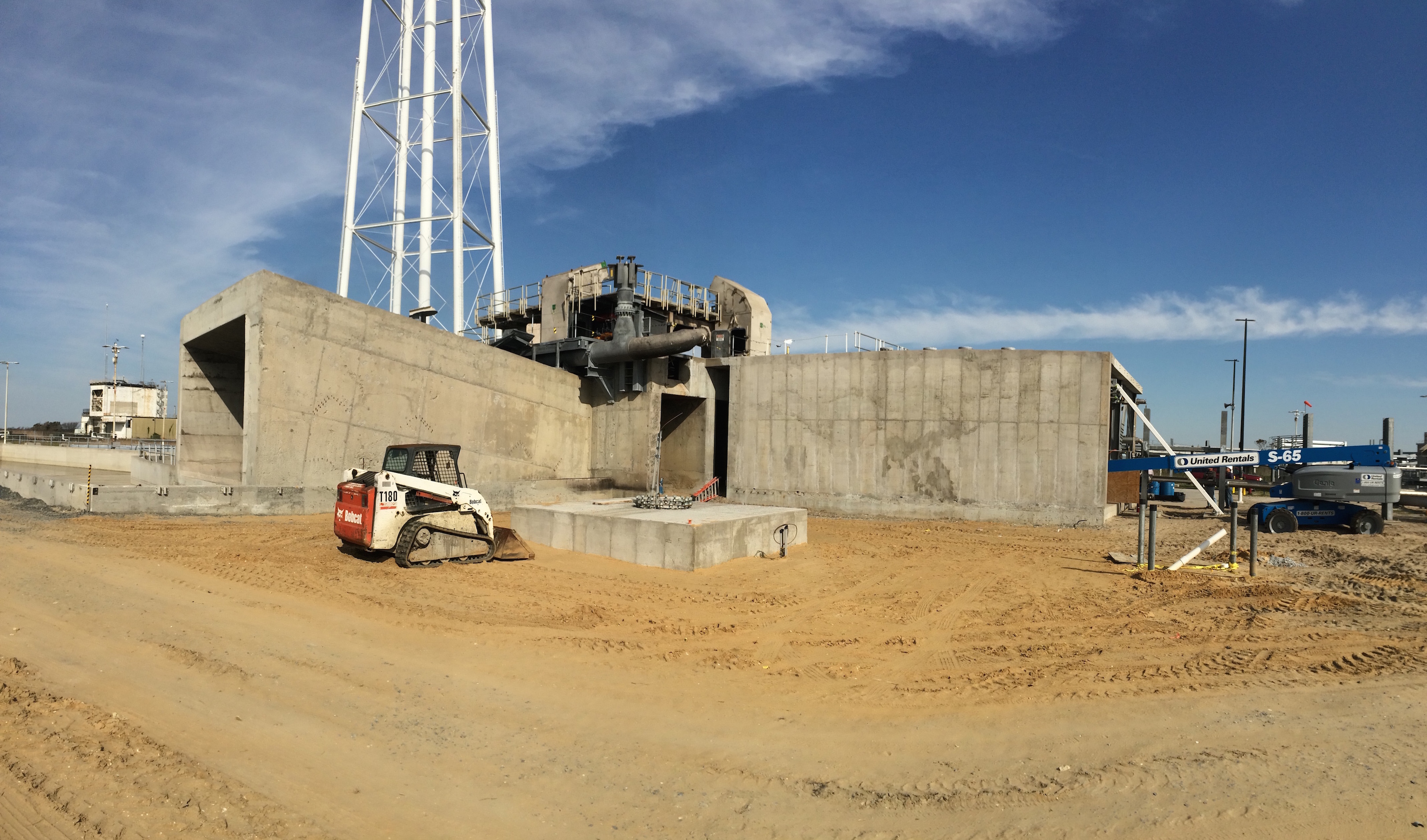 Orbital ATK, NASA and the state of Virginia agreed to split a $15 million bill for repairing a launchpad damaged when Orbital ATK’s Antares rocket exploded after lifting off on a NASA cargo mission. Orbital ATK also will be required to carry insurance to cover any future damage to the state-owned launch facility.

After the failure of an Orbital Sciences Corp. Antares rocket caused as much as $20 million in damage to a state-owned launch pad, Virginia’s two U.S. senators said they may seek federal funds to cover repair costs. 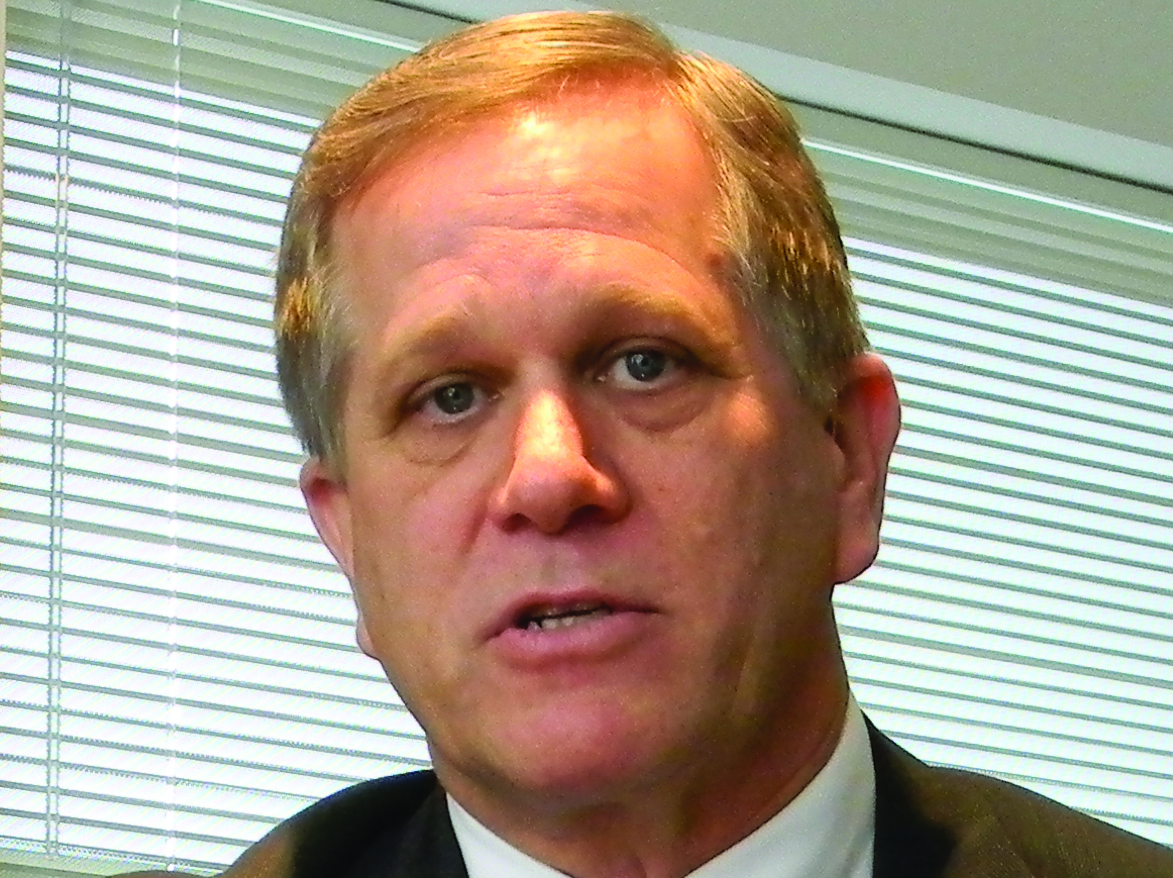 When space shuttle veteran Dale Nash got the call in 2012 to run the Virginia Commercial Space Flight Authority, tensions were already on the rise with the state-funded organization’s anchor customer, Orbital Sciences Corp. 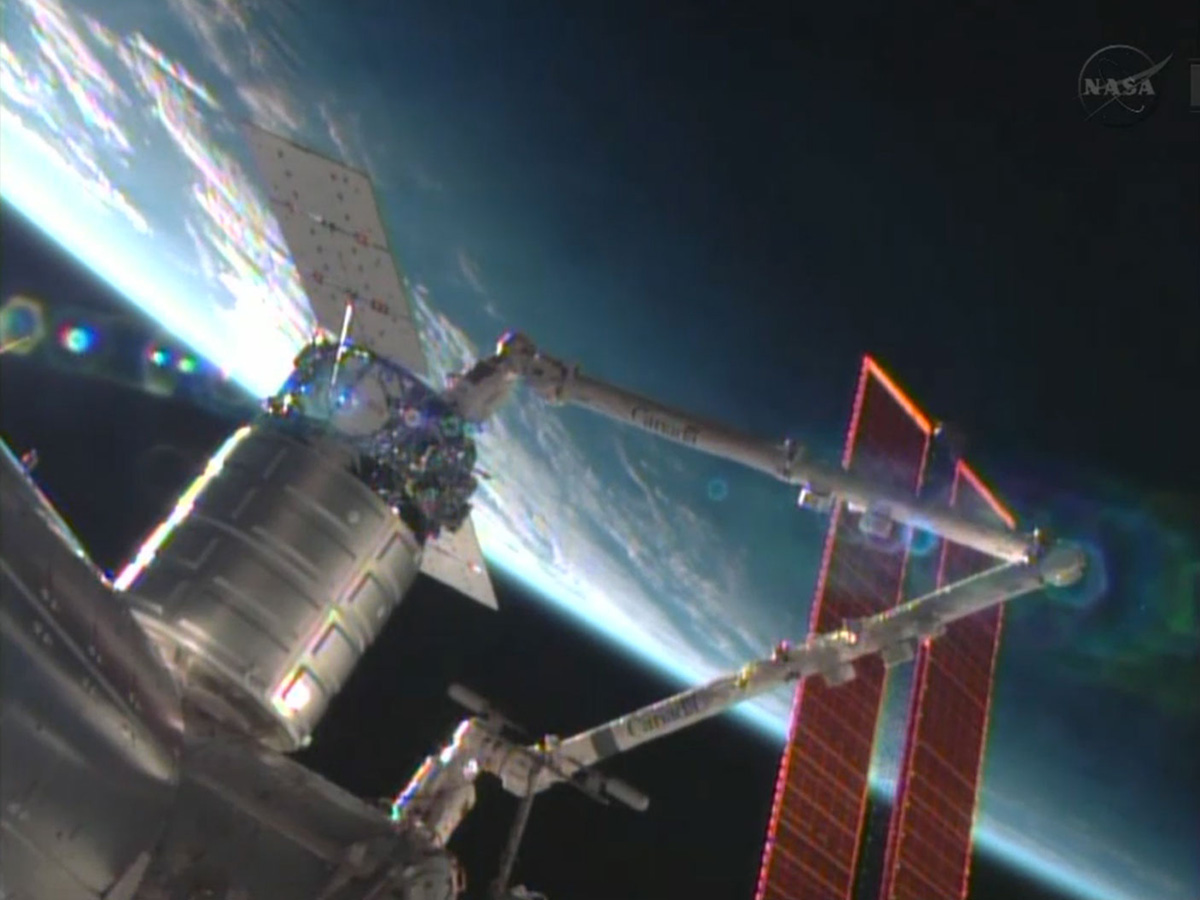 The cargo capsule is set to detach from the international space station Oct. 22 and burn up over the Pacific Ocean.

Orbital is suing Virginia over $16.5 million the company says it shelled out a few years ago to help cover cost overruns incurred during construction of the state-owned launchpad Orbital leased to launch cargo delivery missions to the ISS for NASA. 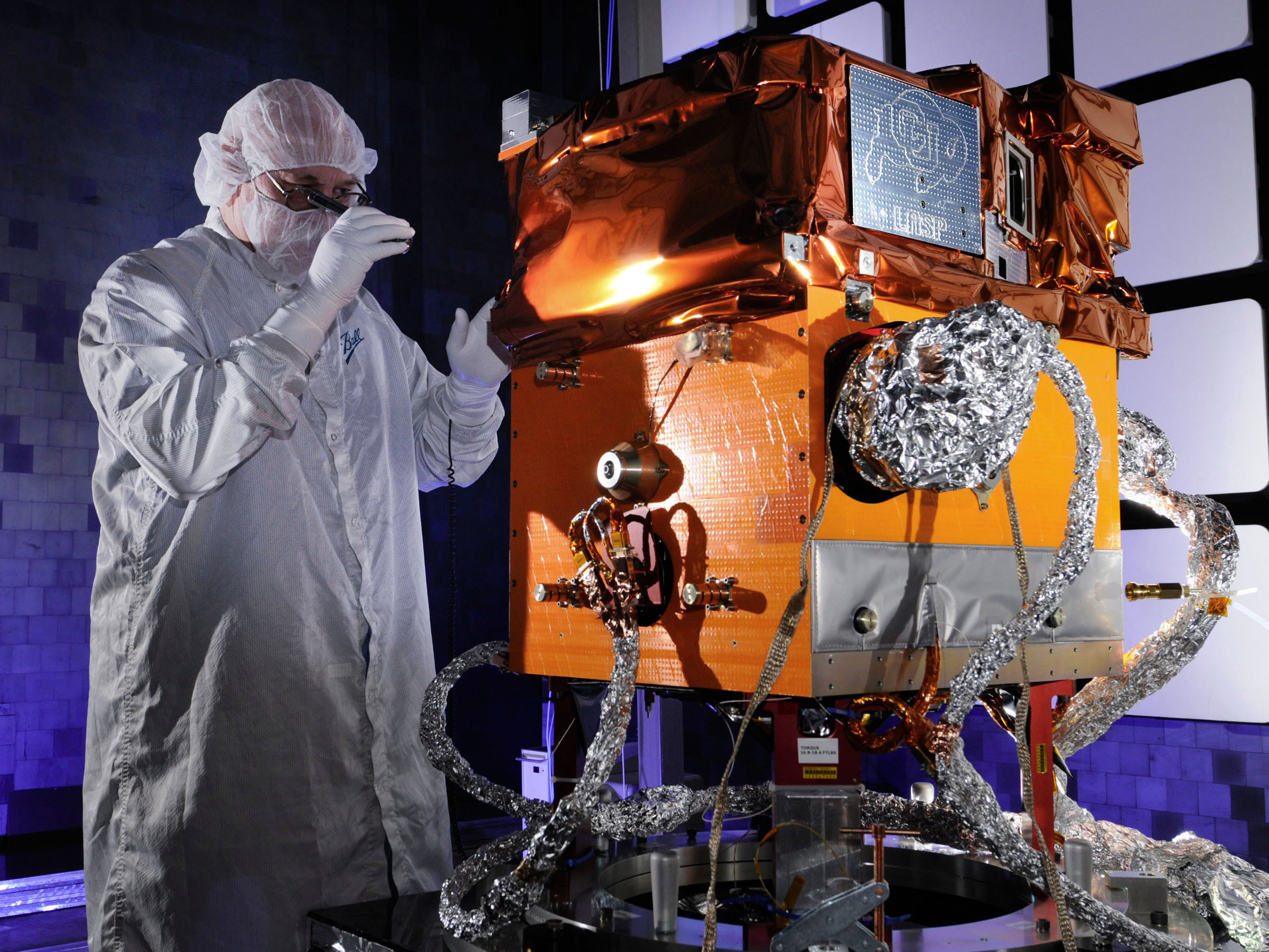 Booster Backlog at Launch Site While Orbital Waits on Virginia

While Orbital Sciences waits for the state of Virginia to turn over its new Wallops Flight Facility launch pad, boosters for the company’s Antares rockets are stacking up. 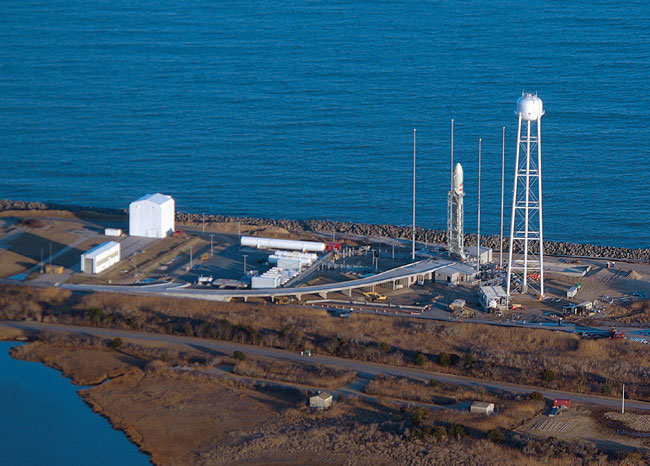 Virginia Spaceport Poised To Turn Pad Over to Orbital This Month

WASHINGTON — The outgoing head of the Virginia Commercial Space Flight Authority said the group is on track to hand off a launch pad at the Mid-Atlantic Regional Spaceport (MARS) on Wallops Island, Va., to Orbital Sciences Corp. this month.

A newly released report on the Mid-Atlantic Regional Spaceport (MARS) at Wallops Island, Va., concluded that increased state funding will be necessary to keep the operation afloat.

A study commissioned by the Virginia Commercial Space Flight Authority calls for the state to make the capital investment necessary to turn the Mid-Atlantic Regional Spaceport (MARS) on Wallops Island into a multi-use facility and attract new customers.

Virginia May Give Tax Break for Space Burials [Daily Press]

Virginia is considering legislation to provide a tax incentive for people to have their cremated remains launched into space, the state’s Daily Press newspaper reports.

Virginia Gov. Bob McDonnell’s office has released a report suggesting that Orbital Sciences Corp. should lose its voting position on the board of directors of the Mid-Atlantic Regional Spaceport on Wallops Island in order to “provide a level playing field for all customers,” the Daily Press reported Nov. 28.

Space and economic development officials in Florida are weighing in against a proposal by NASA’s Wallops Flight Facility in Virginia to consider launches of human spaceflight missions, calling it a “betrayal” of their state’s workers, Florida Today reported.

Imagery satellite operator GeoEye of Dulles, Va., will relocate its headquarters within Virginia next year and plans to add 100 new jobs in the state over the next three years, the company said in an Oct. 12 press release.