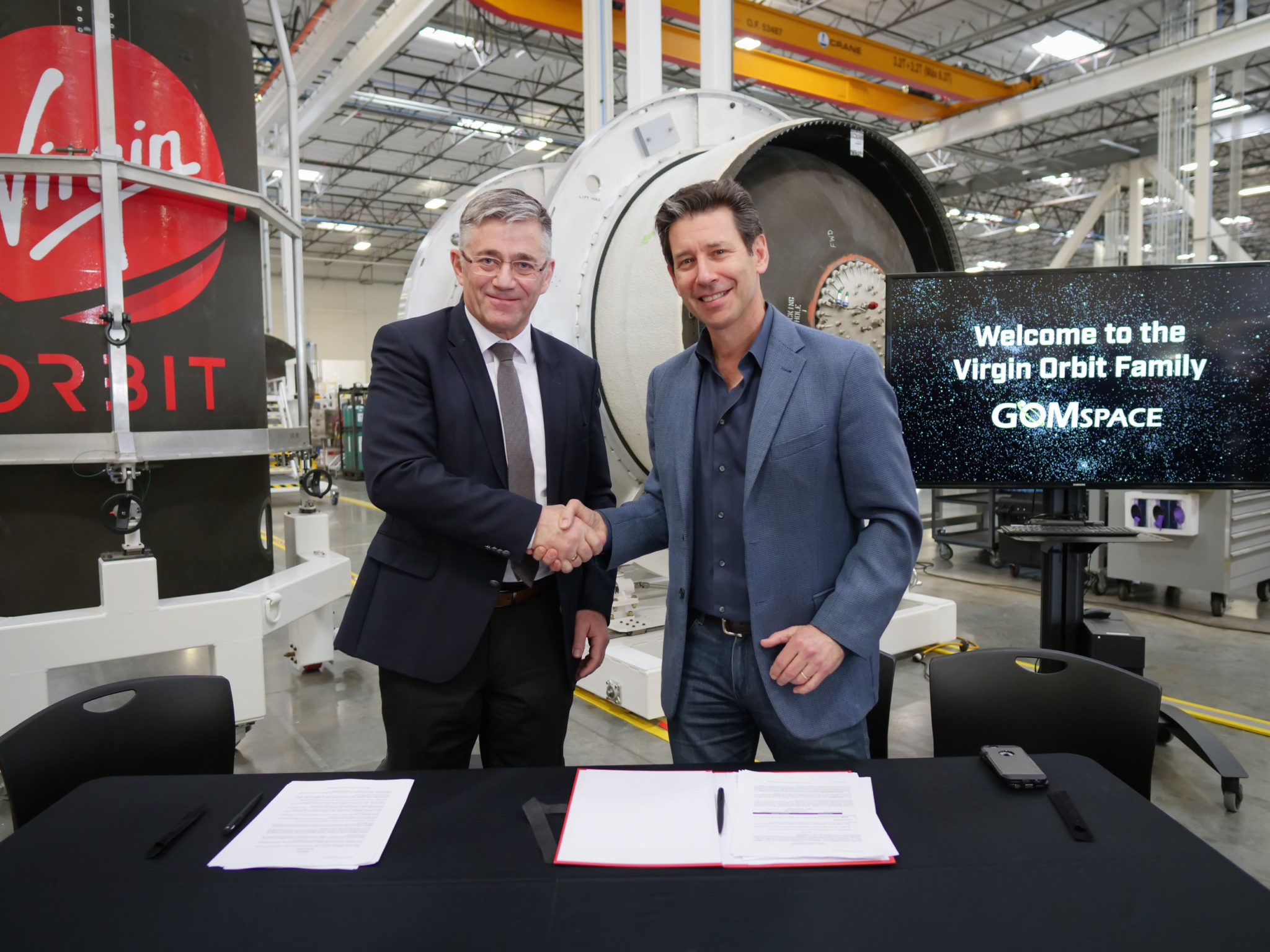 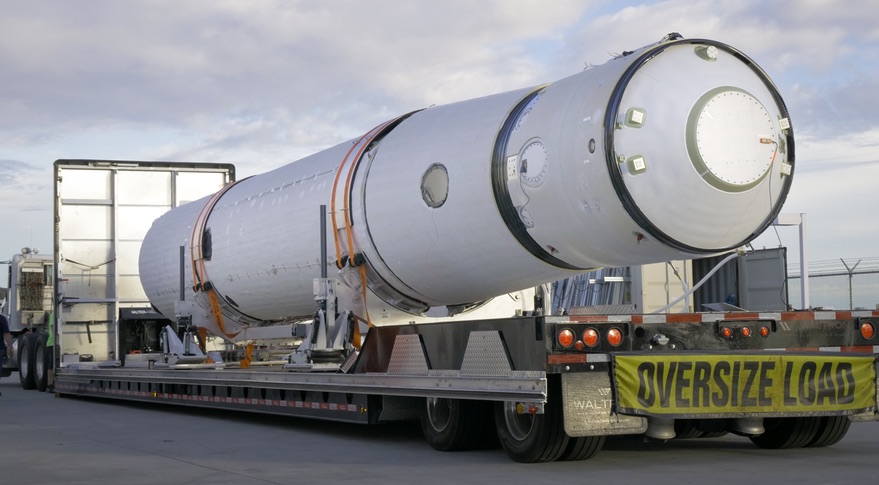 Virgin Orbit announced Nov. 16 that it has received its first launch contract for a LauncherOne mission from a Defense Department agency. 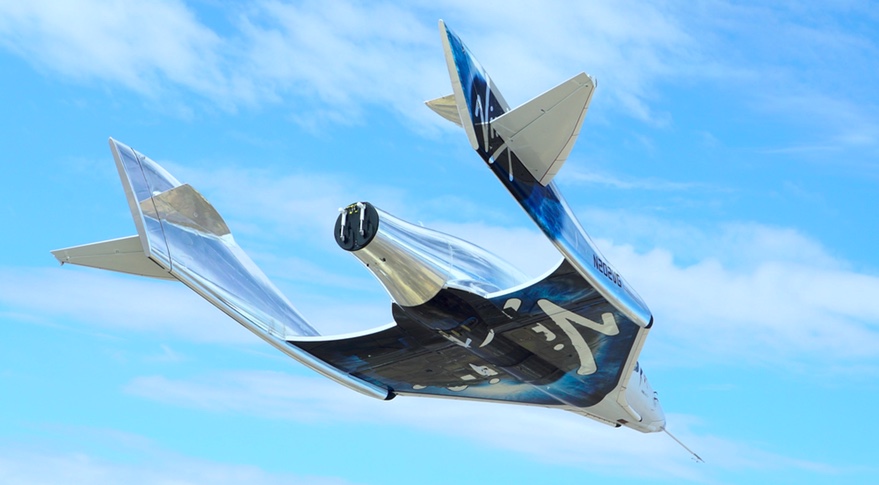 The Virgin Group announced Oct. 26 an agreement with Saudi Arabia’s sovereign wealth fund for an investment of $1 billion into Virgin’s suborbital and orbital space ventures. 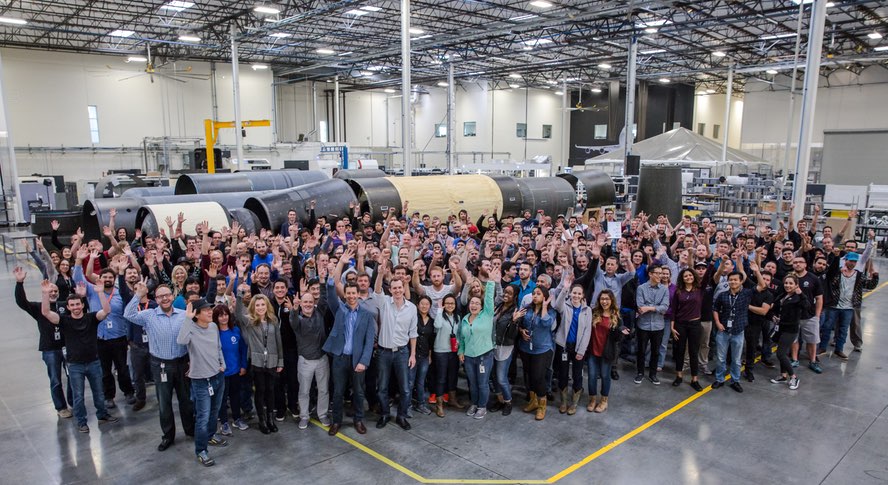 Virgin Orbit, before being spun off from human spaceflight-focused Virgin Galactic in March, had set out to complete around three test flights of LauncherOne, before ramping up for commercial operations. 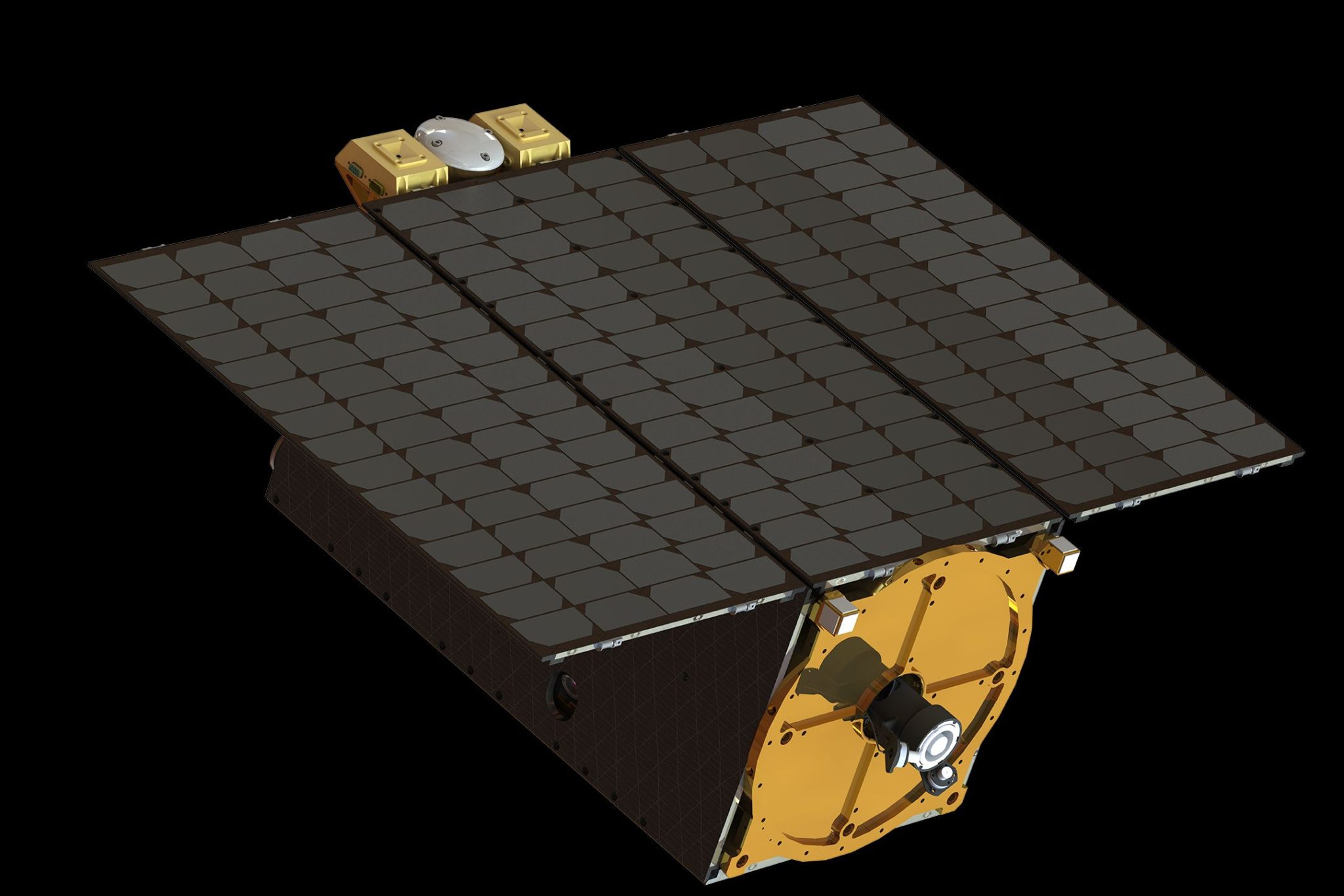 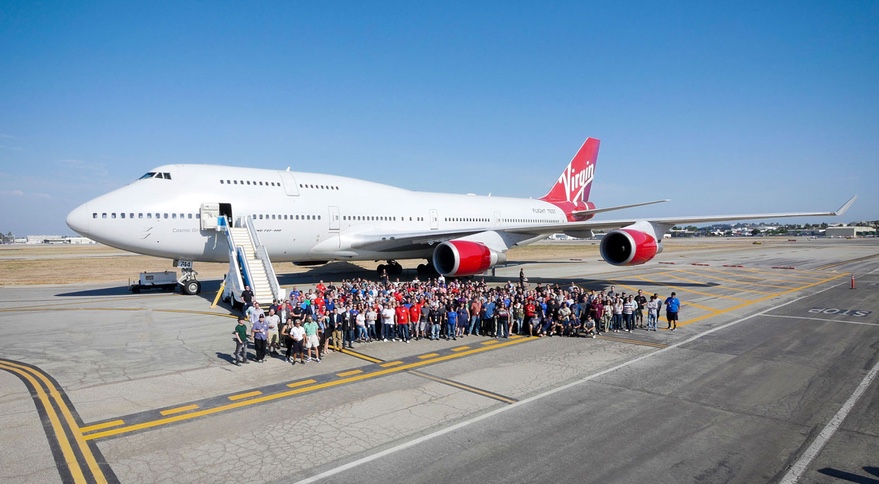 Virgin Orbit, the spinoff of Virgin Galactic that is developing the LauncherOne small launch vehicle, is now planning a first flight of that rocket in the first half of 2018, the company said Aug. 1.

Virgin Galactic announced March 2 that it has picked a former Boeing space executive to lead its smallsat launch project, which is being spun out into a separate venture.