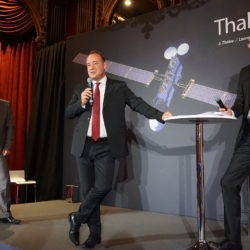 Thales Alenia Space is shedding around 6% of its workforce while rolling out a new line of reprogrammable satellites it says will benefit from an Iridium Next-style production.

A ViaSat-4 series is in early development, extensively leveraging research and development on the 1-terabit-per-second or more ViaSat-3 satellites, Dankberg said during an earnings call.

Manufacturing delays and launcher availability mean Eutelsat Communications’ “chameleon satellite” won’t launch until the second half of 2020 instead of late this year as planned.

Problems with an unnamed component supplier are the reason the first launch of a ViaSat-3 high-throughput satellite won't happen until 2021. 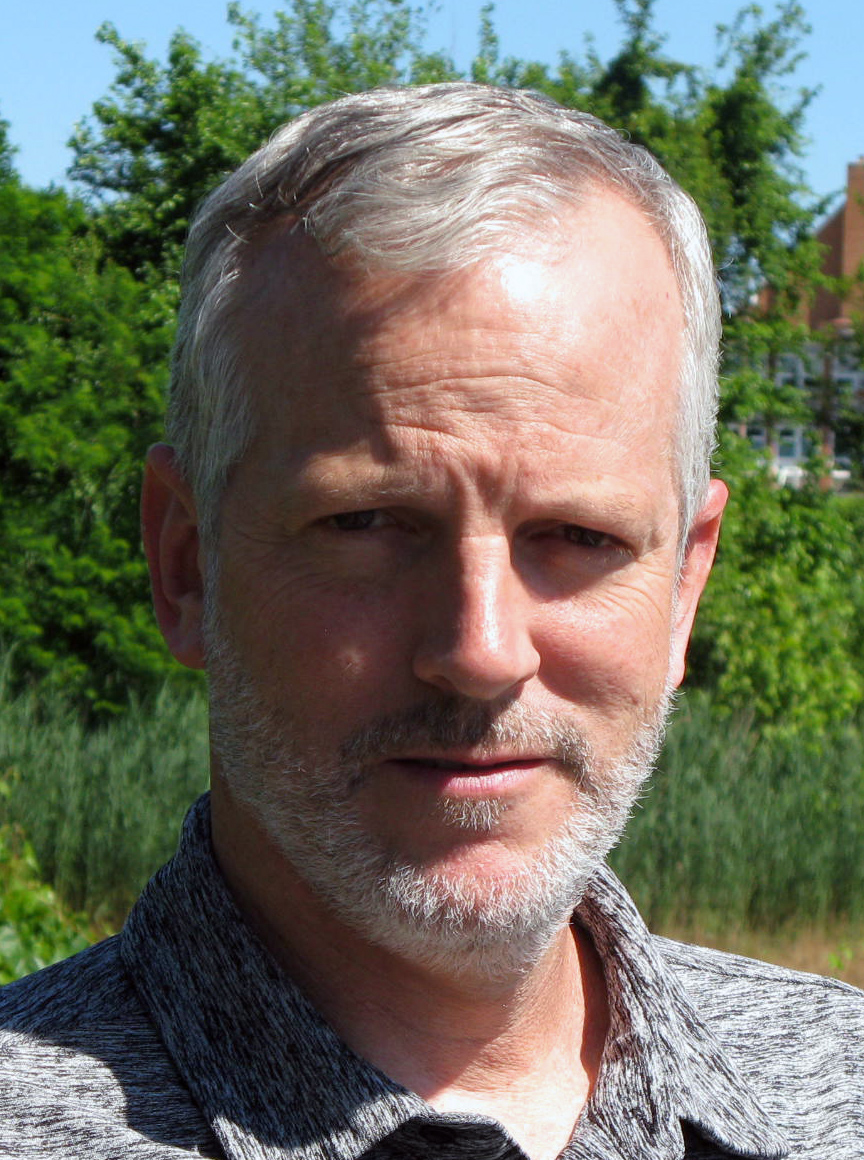 WASHINGTON — The revolution in space technology — prominently seen with reusable rocketry advances and the commercial adoption of miniaturized satellites — is also happening on the ground, according to Kratos.

Satellite operator Viasat is in discussions with manufacturers to procure its third high-capacity ViaSat-3 satellite, CEO Mark Dankberg said May 24. 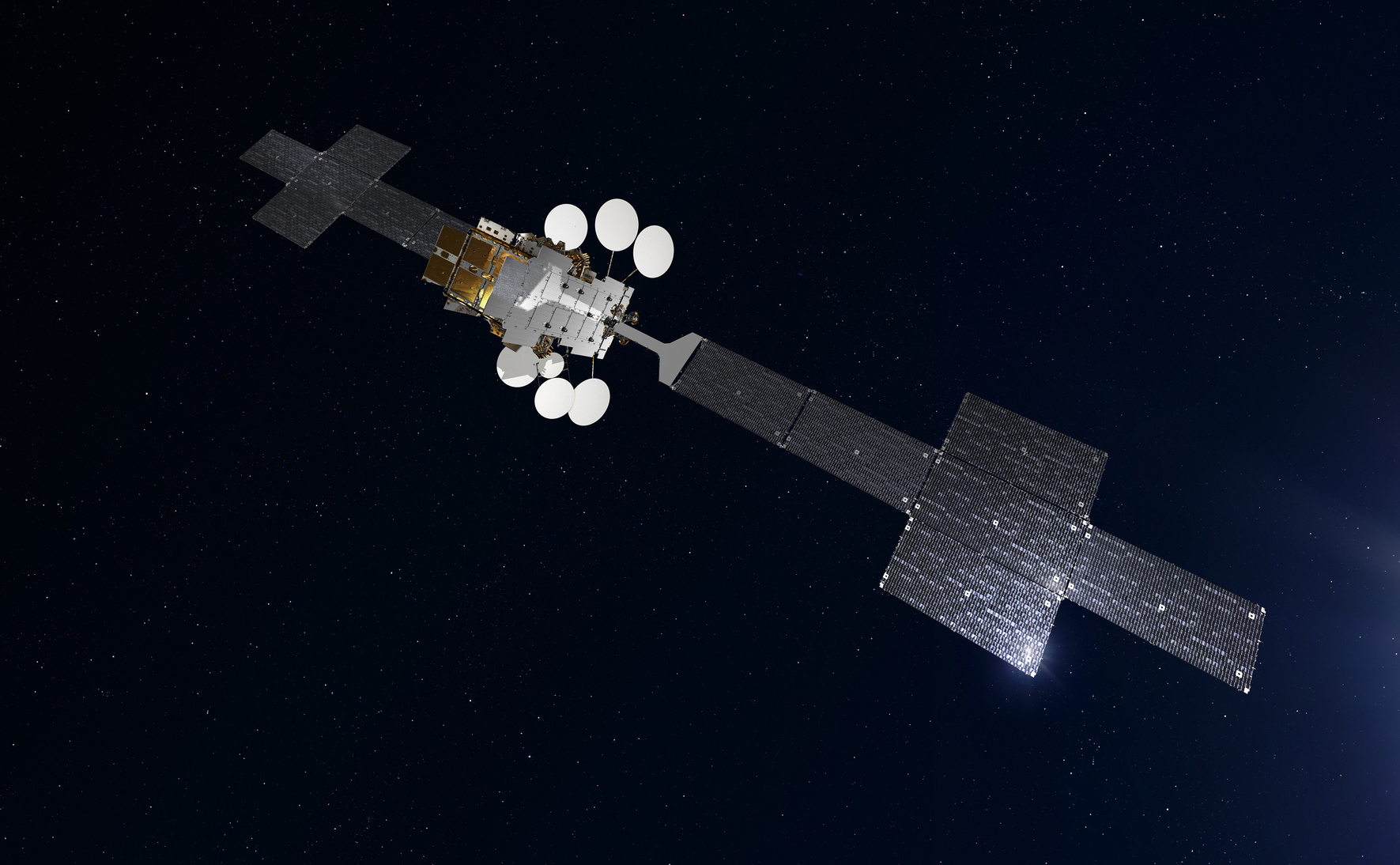 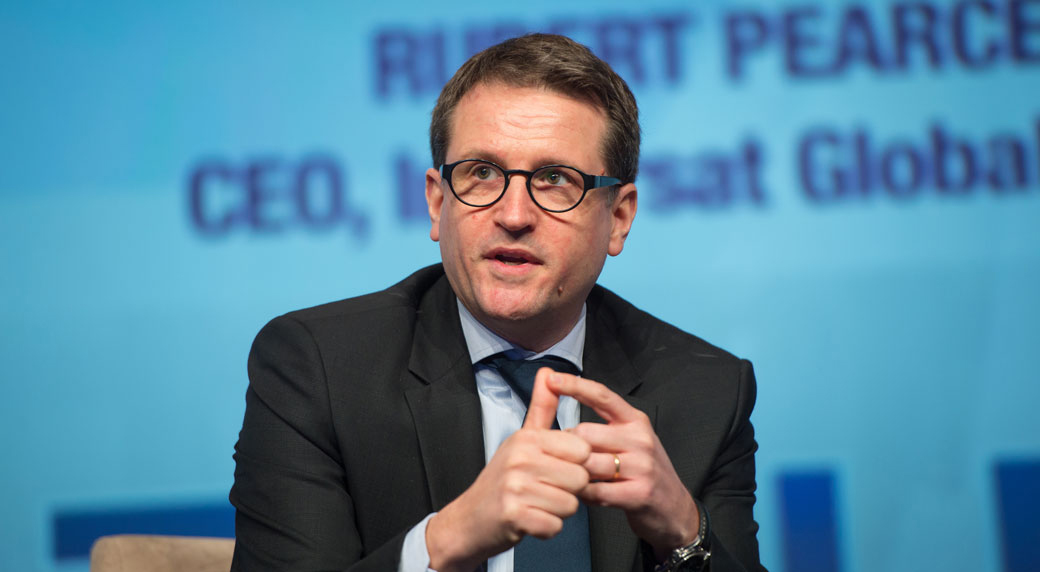