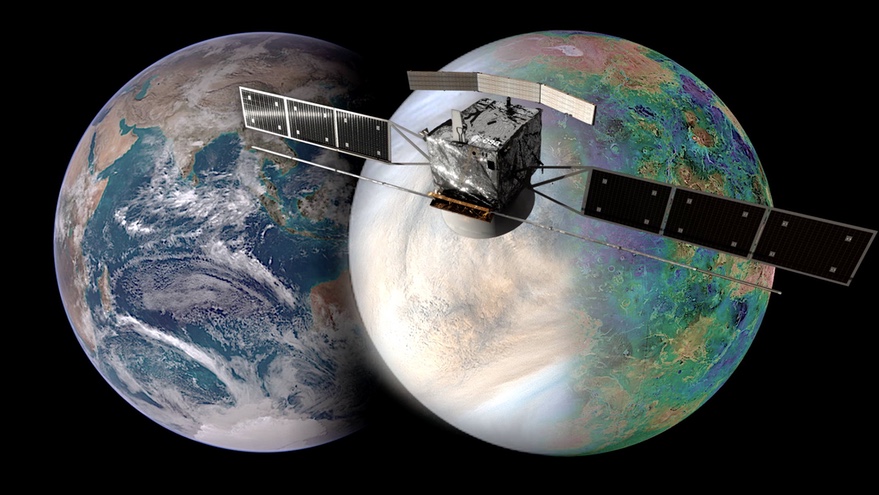 ESA has selected a Venus orbiter as its next medium-class science mission, just a week after NASA announced the section of two Venus missions of its own.

Is Venus a living hell? Conversation with astrobiologist David Grinspoon

The detection of phosphene gas in the clouds of Venus has given rise to the thought of extraterrestrial “aerial” life on hostile Venus. This promising find begs the question: Now what? SpaceNews contributor Leonard David discussed this issue with astrobiologist David Grinspoon, a senior scientist at the Planetary Science Institute and an expert on surface-atmospheric interactions on terrestrial planets, such as Venus.

The discovery of a molecule in the atmosphere of Venus associated with life could boost the prospects for both government and private missions to the planet.