Satellite Earth observation company Urthecast continues to stitch together what it calls a “virtual constellation” with a new partnership to distribute imagery from SI Imaging Service’s Kompsat series. 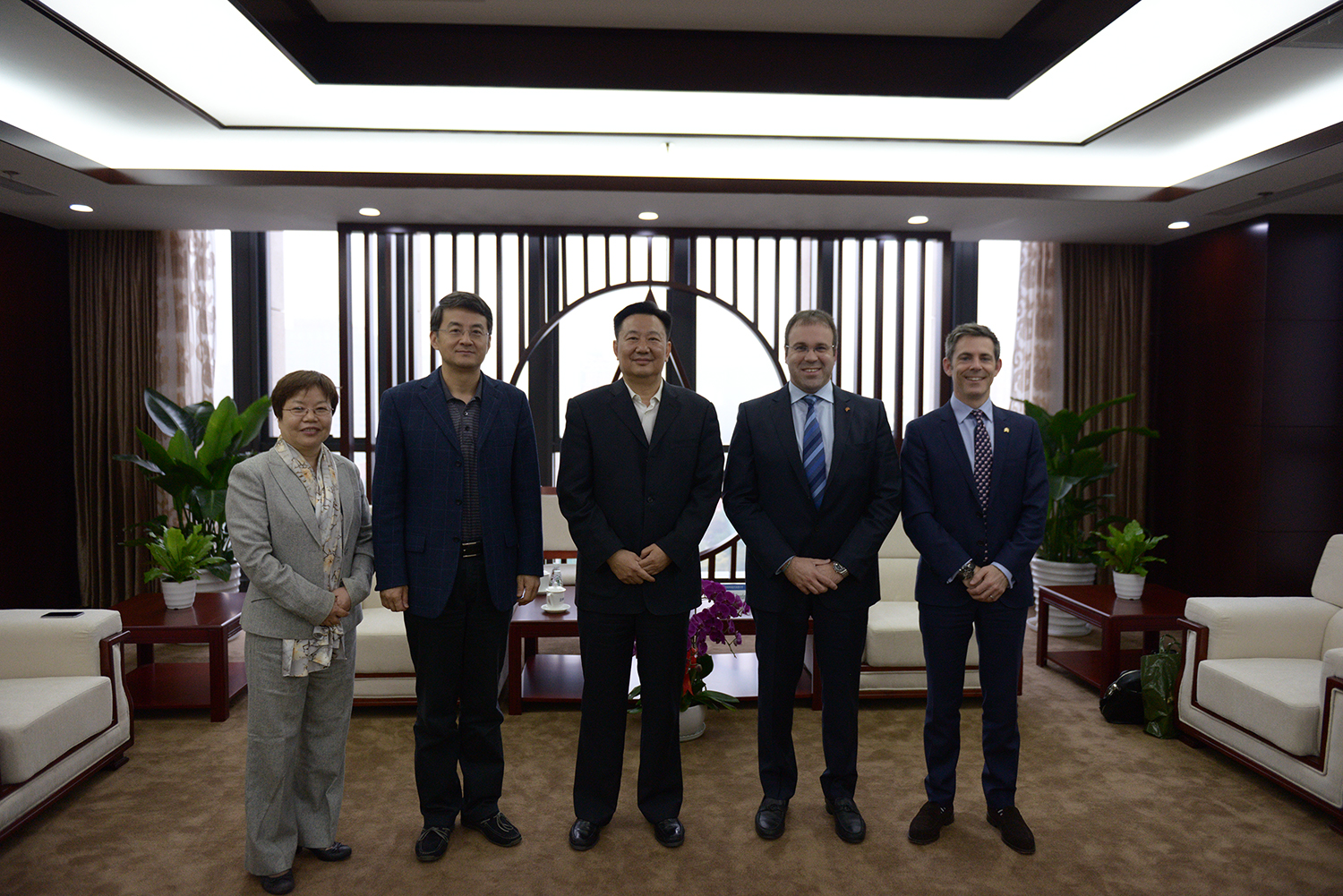 Canadian remote sensing company UrtheCast and Beijing Space View Technology have teamed up to offer imagery from each other’s satellites to their customers, the companies announced Dec. 4.

Earth-observation startups are investing in data analytics and machine learning to transform raw satellite data into marketable insights they say have the potential to be every bit as indispensable to investors and business leaders as the up-to-the-second analytics they get from the likes of a $20,000-a-year Bloomberg terminal subscription.

An unnamed backer of Canadian Earth observation company UrtheCast’s proposed radar and optical satellite constellation has asked for UrtheCast to develop a standalone radar satellite ahead of the rest of its constellation.

The company said "a confidential government customer" has purchased the first two satellites of its OptiSAR system. 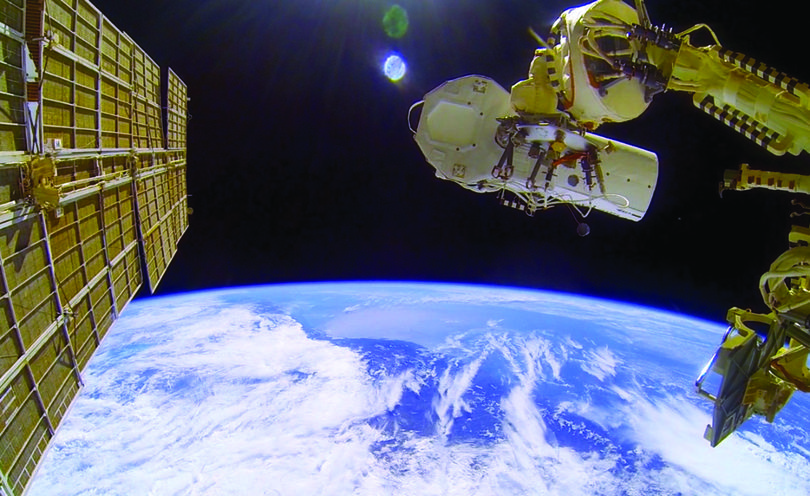 UrtheCast said Nov. 10 it expects to record a $7.8 million impairment charge on two Earth-observing cameras attached to the Russian side of the International Space Station.

Earth imaging company UrtheCast laid off 12 members of its San Francisco-based platform and data analytics team July 1 and offered three additional employees the option to remain with the company but work remotely, according to a former UrtheCast employee.

UrtheCast Corp. on March 30 gave investors an in-depth look at the company’s strategy, including a new eight-satellite constellation addition to the 16-satellite system announced in 2015.

UrtheCast had been investing in a second-generation camera system for the space station, but has shifted focus to prepare for a 16-satellite constellation of eight optical and eight synthetic-aperture radar satellites in low Earth orbit. 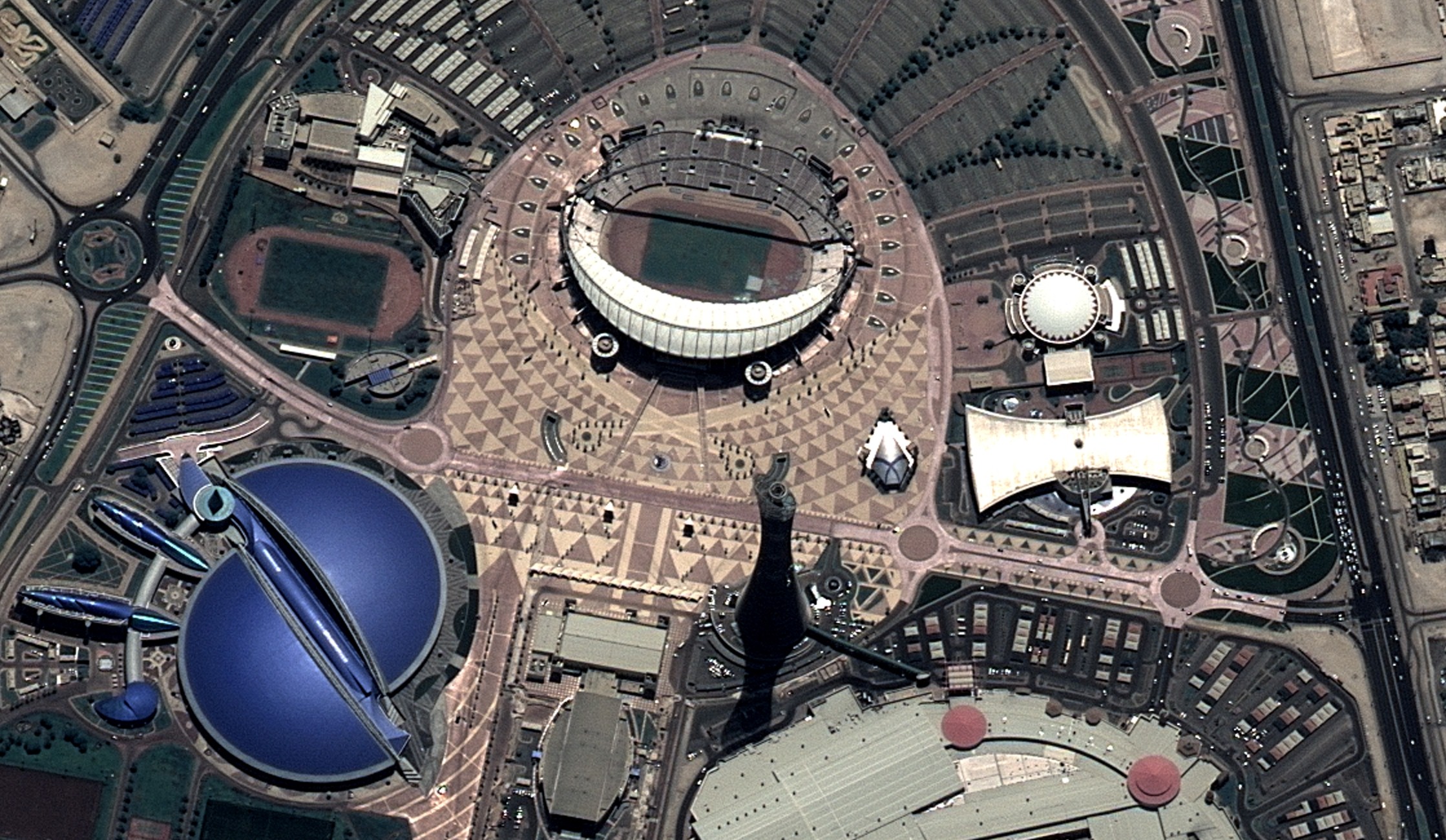 Deimos Space of Spain and Urthecast Corp. of Canada announced a strategic partnership in which Urthecast will purchase Deimos Space’s fast-growing Deimos Imaging division and its two satellites, Deimos-1 and Deimos-2 — both in orbit — for 74.2 million euros ($84.5 million), or about twice the division’s forecasted 2015 revenue. 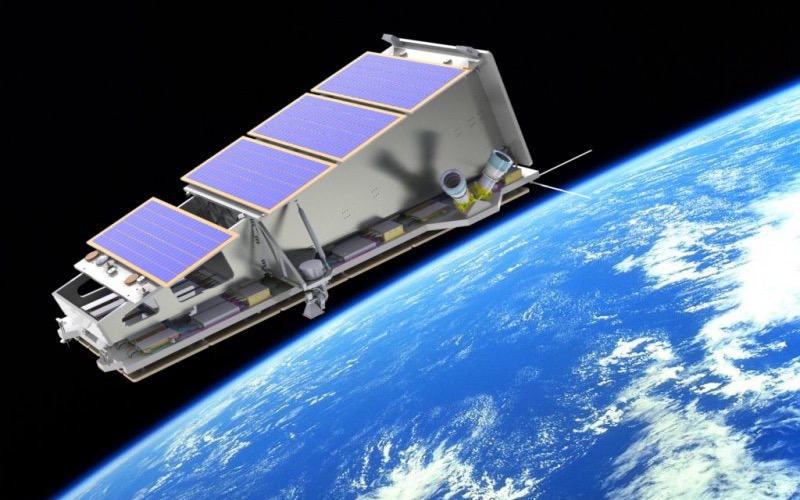 UrtheCast, which operates Earth observation cameras on the International Space Station, announced plans June 19 to develop a constellation of optical and radar imaging satellites by the end of the decade.

UrtheCast, the Canadian company that operates commercial cameras on the International Space Station, released June 17 the first high-definition video taken by one of its cameras there.