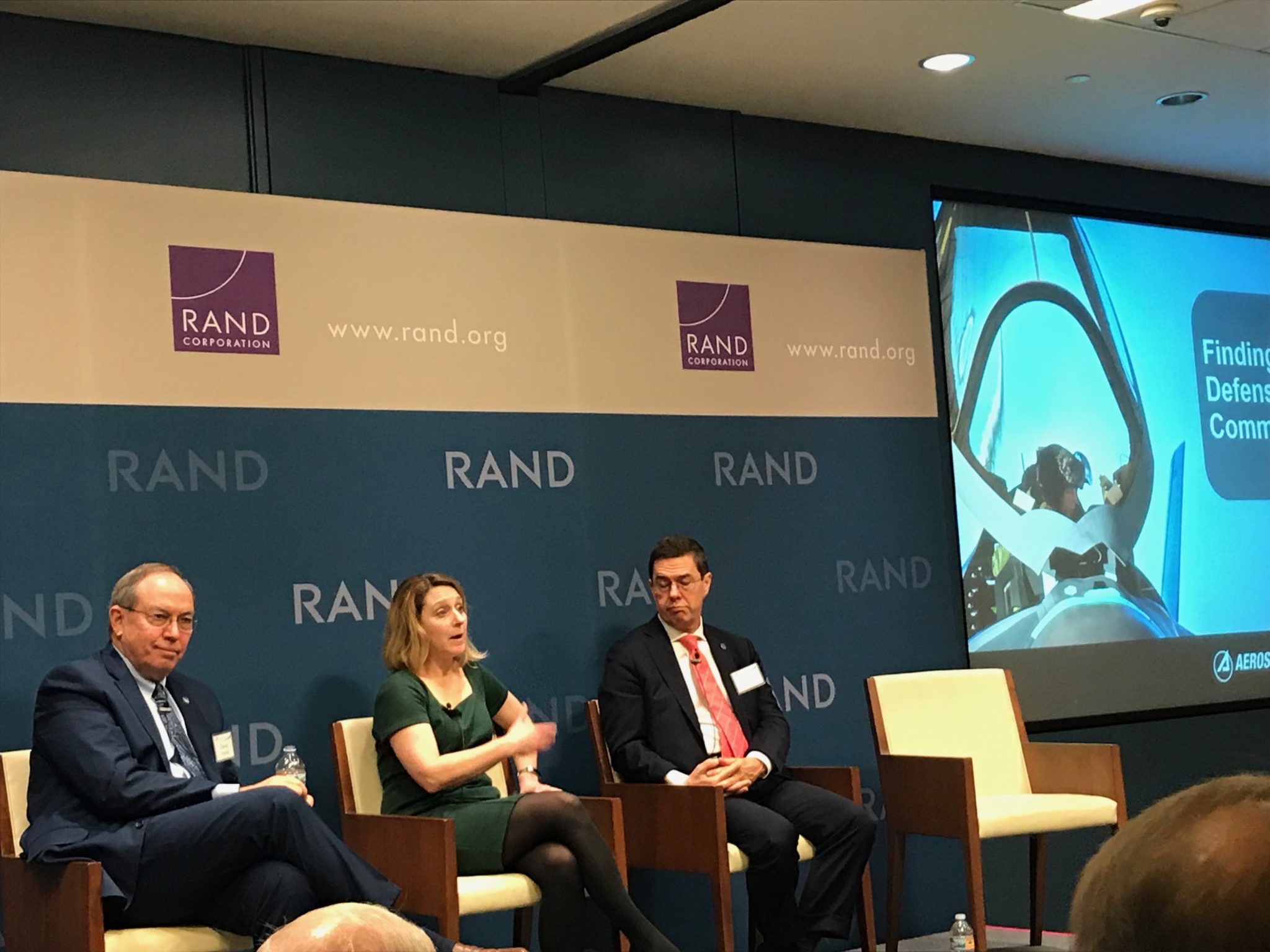 Defense officials acknowledge that rearranging budget priorities is like turning around a battleship.

A spending bill to be marked up by the House Appropriations Committee would provide some funding for a NASA space telescope proposed for cancellation, but not necessarily enough to keep the mission on schedule.

The 2018 defense appropriation may be the one and only chance for Congress to add $600 million for two new satellites given how large of an increase the Pentagon is getting — $61 billion more than last year’s funding. 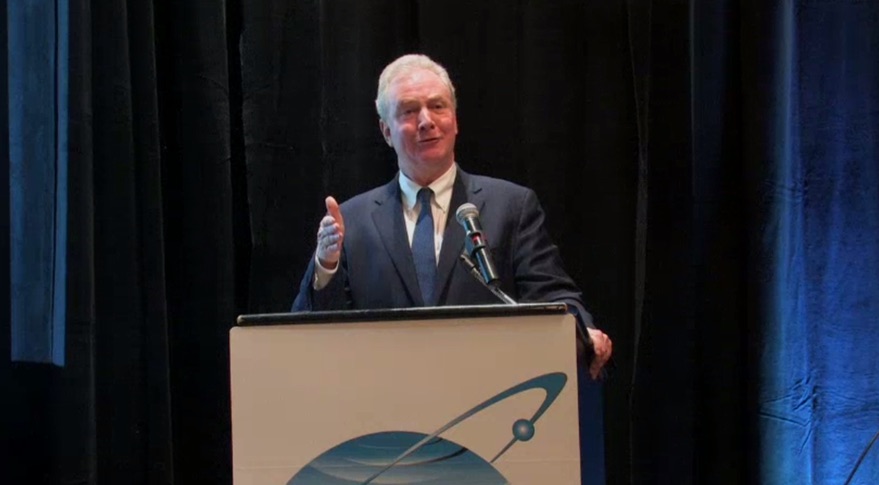 With a stopgap spending bill set to expire in just over a week, House and Senate appropriators are continuing to negotiate provisions of an omnibus bill, including funding levels for some NASA programs.

NASA's fiscal year 2019 budget proposal will include plans to end funding for the International Space Station in 2025, but leaves open the possibility of handing part or all of the station over to private operators. 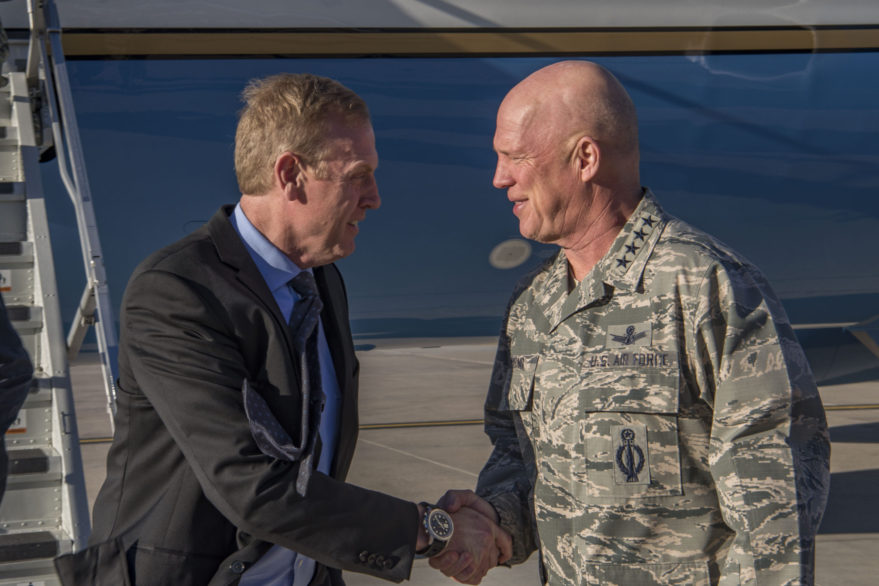 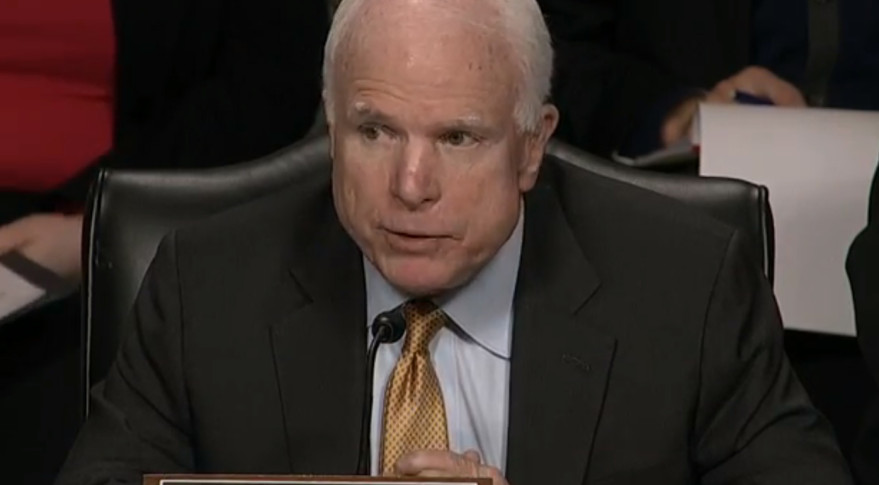 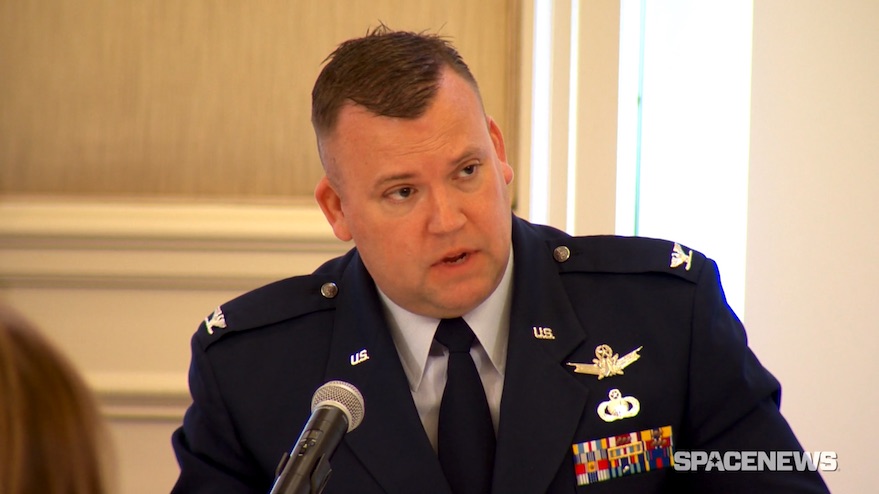 A long-overdue fiscal year 2017 spending bill unveiled early May 1 will provide NASA with $19.65 billion, more than $600 million above the original request for the agency by the previous administration. 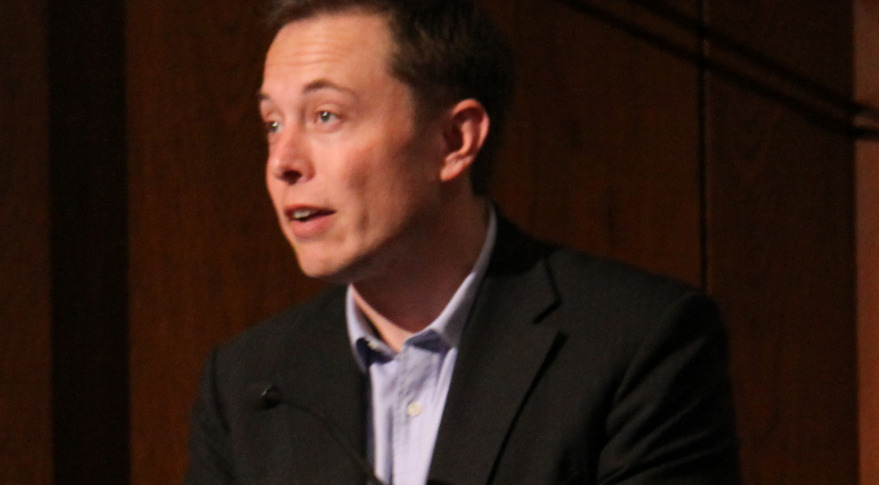 "Perhaps there will be some future bill that makes a difference for Mars, but this is not it," he wrote. 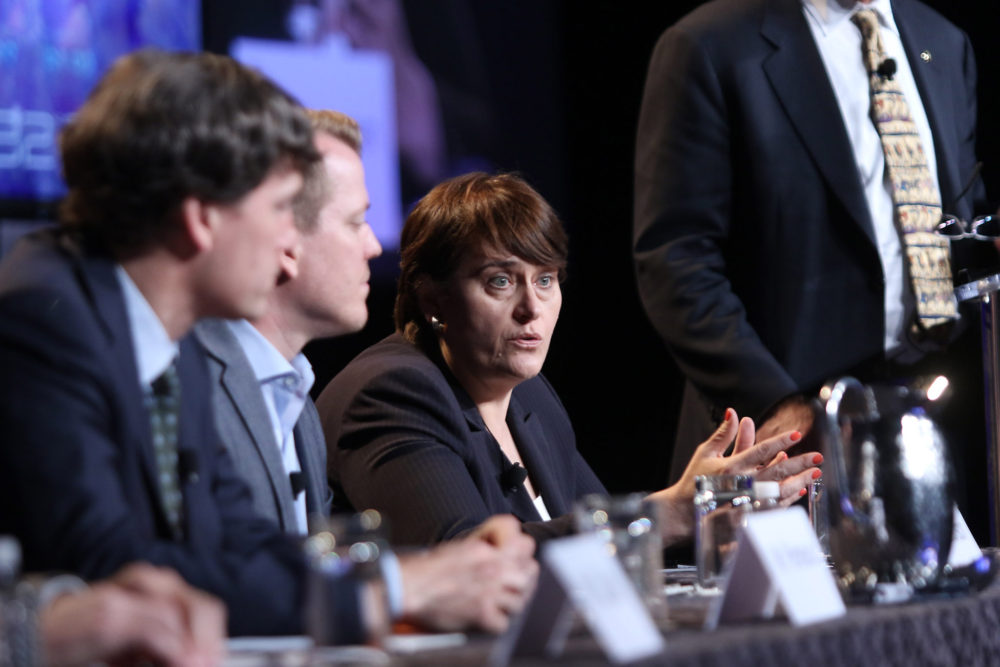 Budget likely to be first indication of Trump’s space priorities

The space community likely has a few more months to wait before it gets an idea of what U.S. space policy under the Donald Trump administration may look like, a top aerospace analyst said Jan. 25.