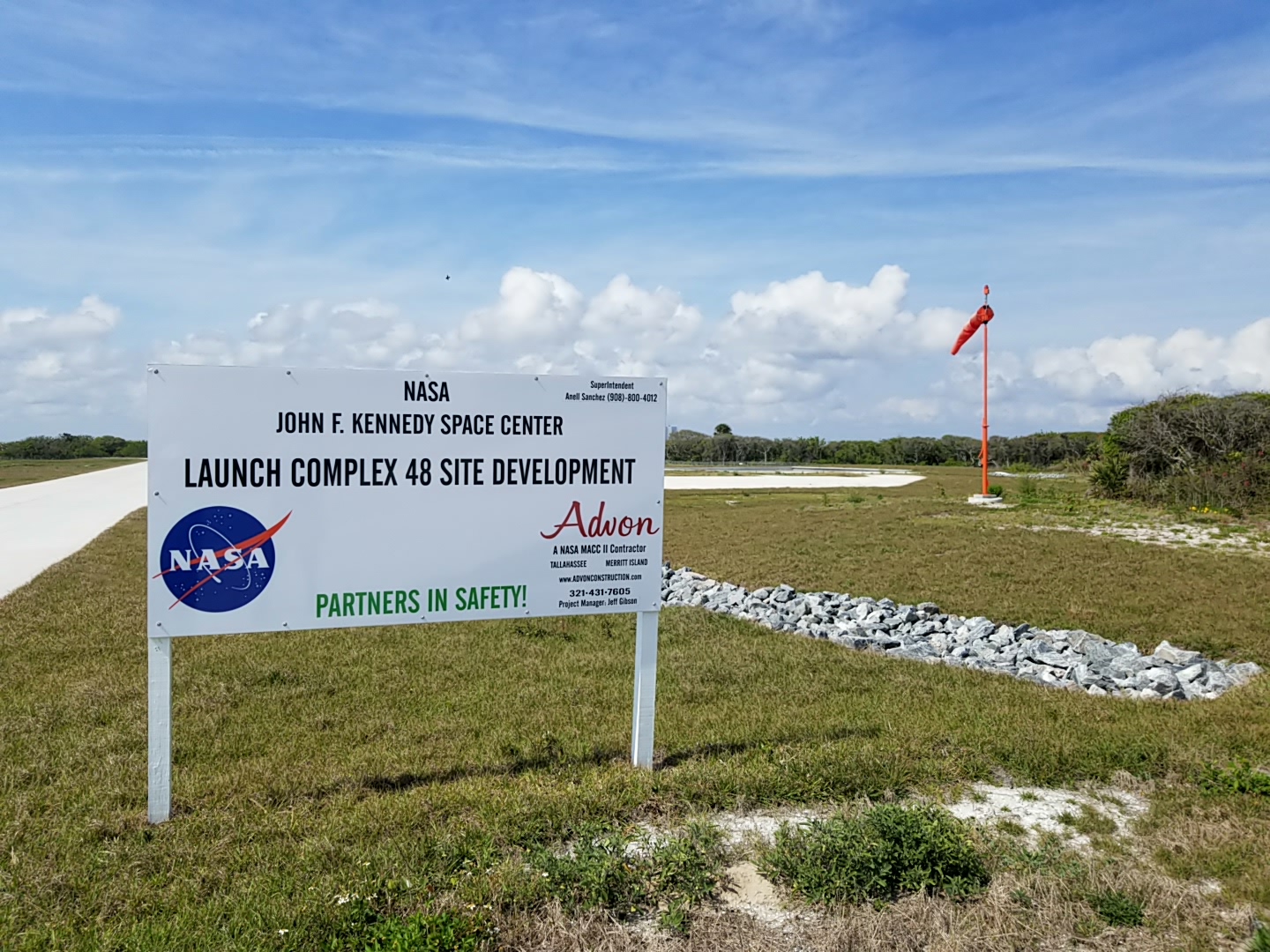 New York-based RocketStar plans to launch its aerospike-powered rocket for the first time this fall, carrying a prototype satellite for resource-mapping startup Lunasonde on a brief suborbital trip.

Launch integration company TriSept has purchased a launch from Relativity Space that it plans to use for a smallsat rideshare mission as soon as 2022. 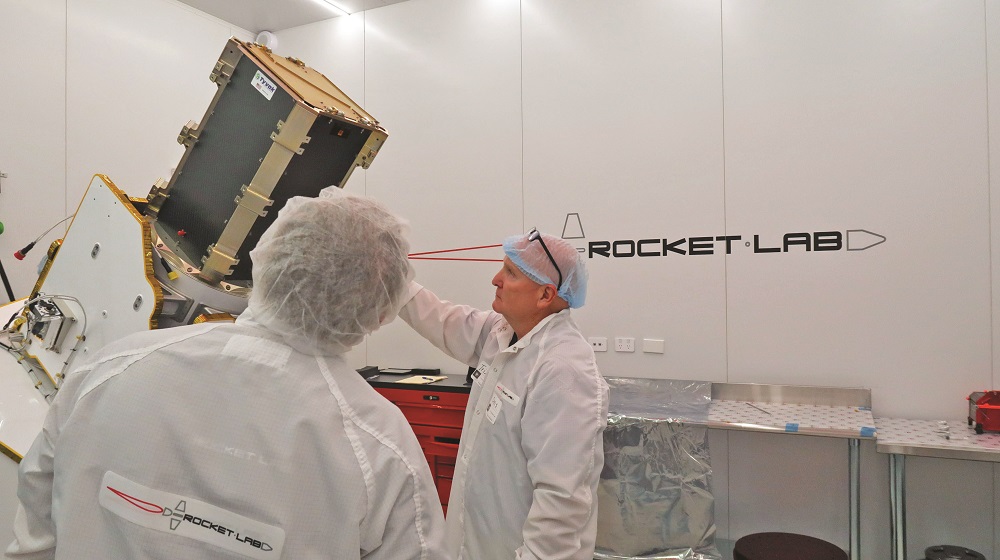 Dragracer to demonstrate the value of tethers for satellite deorbit

A pair of nearly identical cubesats built by Millennium Space Systems could help answer a nagging question. Can deployment of a lengthy tether speed a satellite’s reentry into Earth’s atmosphere? 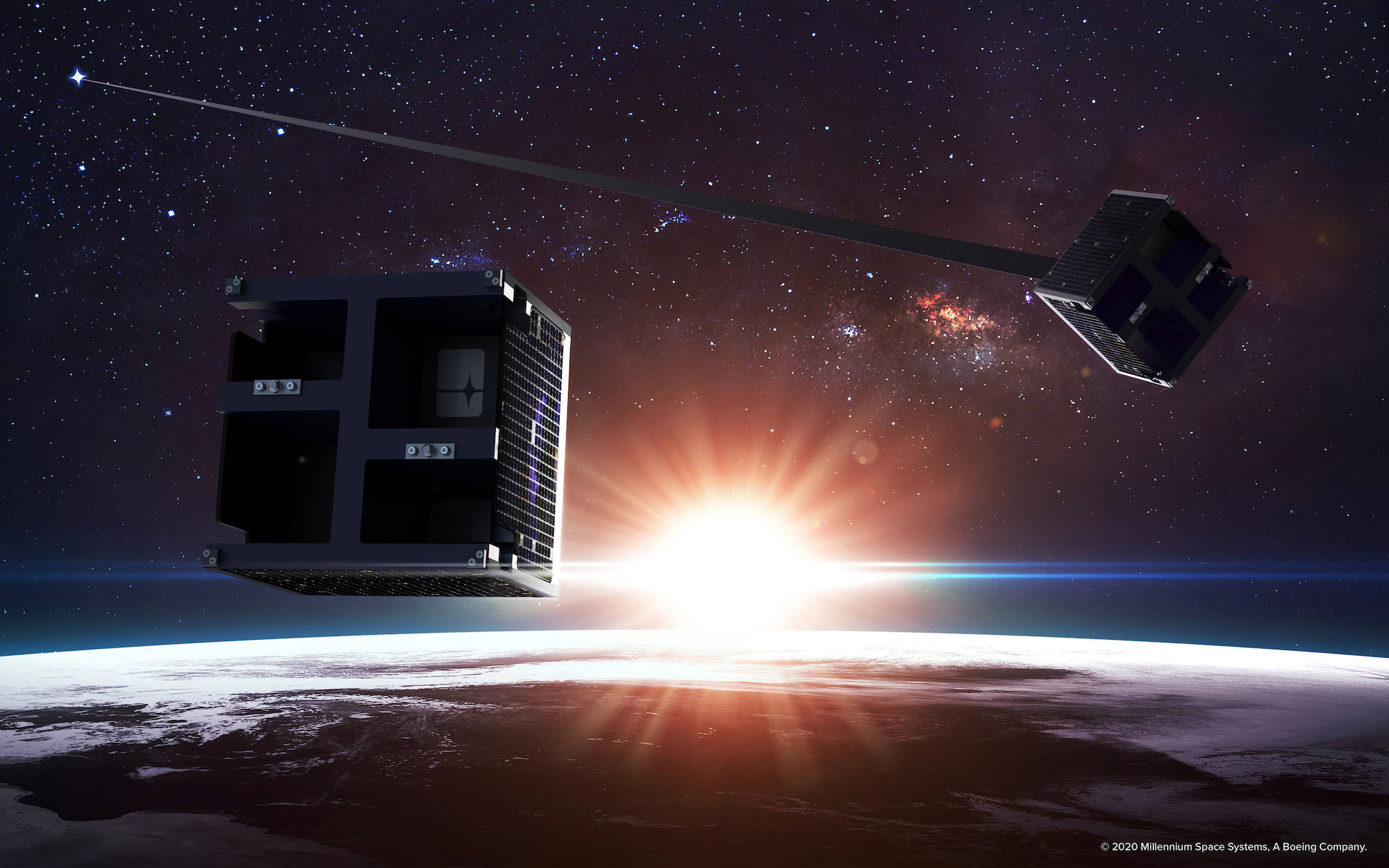 A tethered cubesat is projected to reenter the Earth’s atmosphere and burn up within six weeks whereas an untethered one could take up to nine years.

Boston University students and professors spent a decade developing what they affectionately call the Toaster. It’s a six-unit cubesat to detect changes in Earth’s magnetic field caused by space weather. 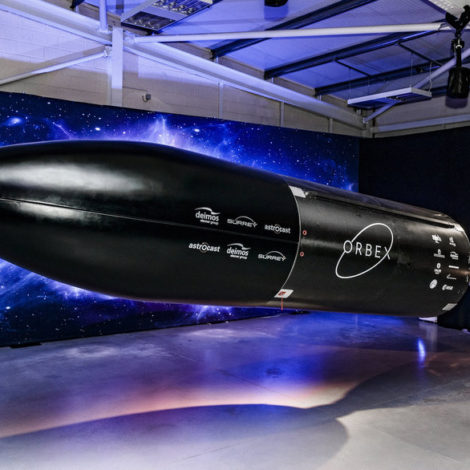 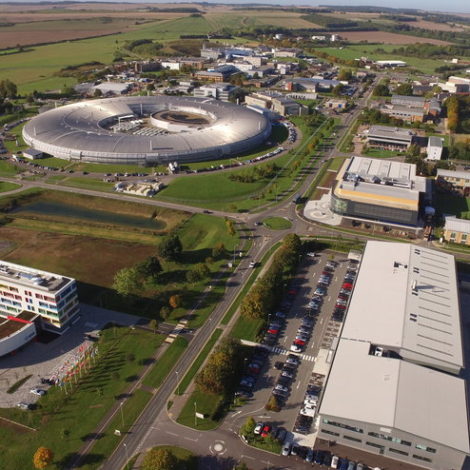 TriSept Corp. announced plans Dec. 10 to open an office at the United Kingdom’s Harwell Space Cluster as part of a comprehensive teaming agreement with the Satellite Applications Catapult. 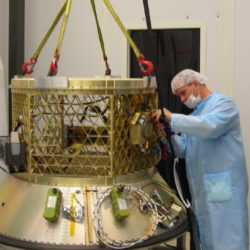 TriSept Corp., a launch integration and mission management company based in Chantilly, Virginia, announced work Aug. 5 with Rocket Lab and Millennium Space Systems on Dragracer, a mission to demonstrate a way to de-orbit satellites at the conclusion of their missions.