The contract covers a satellite called Thuraya-4 NGS, and includes an option for a Thuraya-5 NGS satellite that, if exercised, would complete the replacement of Thuraya’s existing two-satellite fleet.

With the acquisition of fellow Emirati satellite operator Thuraya completed this August, Yahsat is planning to order two replacement satellites by the end of 2019 to continue Thuraya’s L-band connectivity service.

Emirati fleet operator Yahsat on April 26 said it is acquiring a majority stake in fellow Emirati operator Thuraya for an undisclosed amount. 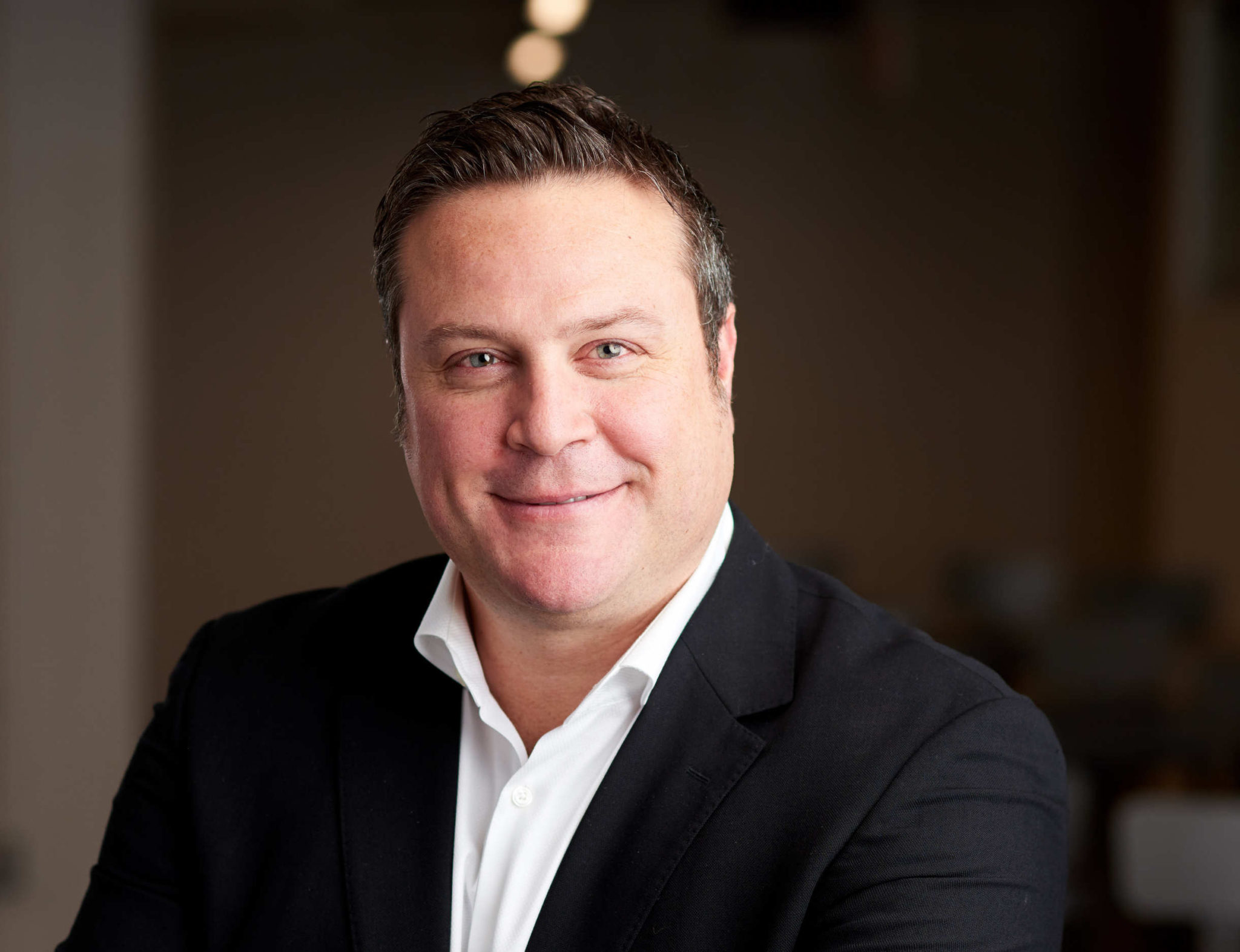 Samer Halawi is leaving satellite internet startup OneWeb after less than a year to join Intelsat in a newly created executive position. 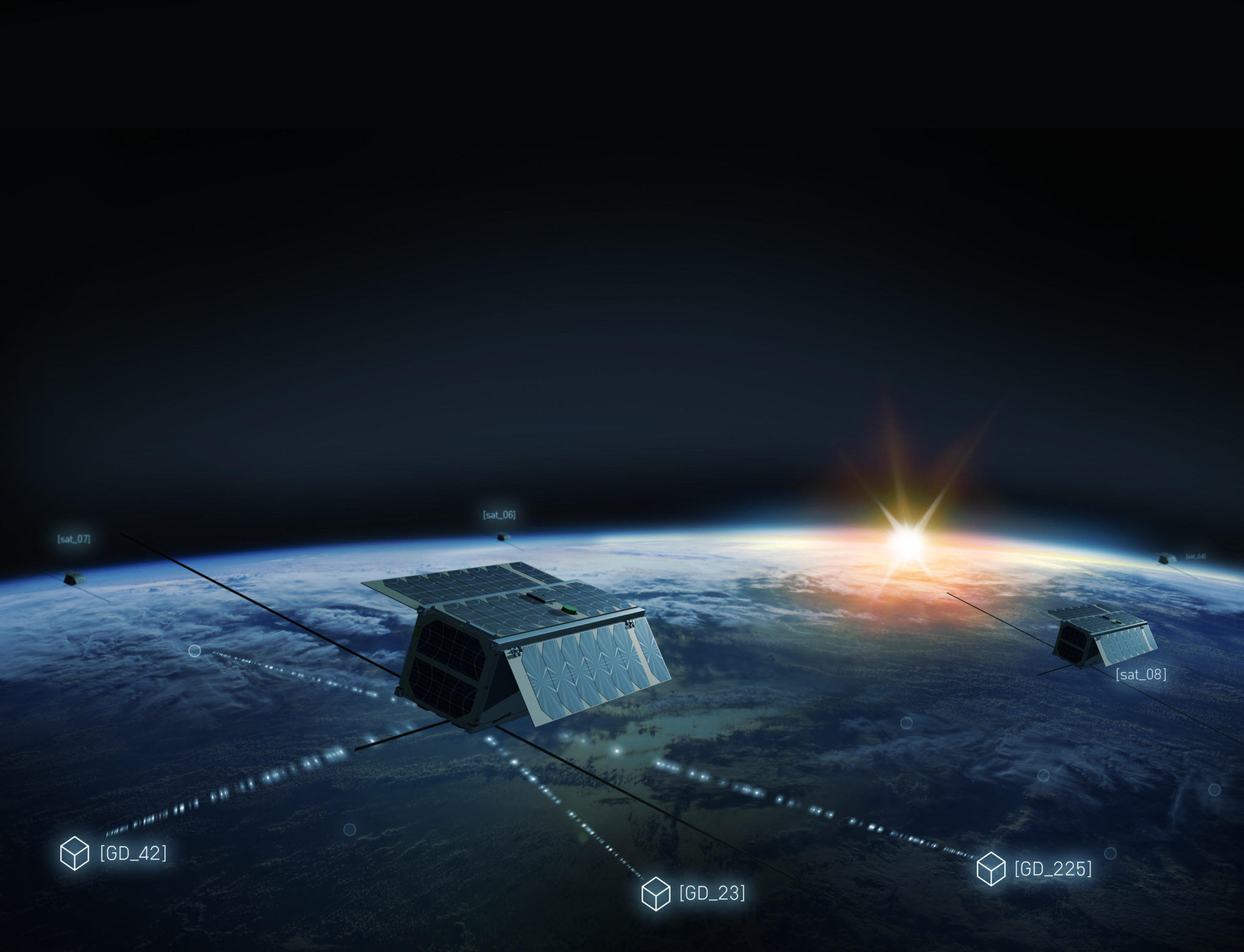 Meet Else, the Thuraya-backed smallsat startup that wants to connect things with cubesats

WASHINGTON — By cost, Swiss startup Else is the smallest low-Earth orbit venture to have partnered with an established geostationary operator as the prevailing industry mindset shifts from skepticism to opportunit…