The leaders of a NASA exoplanet mission are considering using a spare camera for a companion mission that would enable them to confirm existing discoveries and make new ones.

A NASA spacecraft launched in April to search for exoplanets around nearby stars has started science observations, the agency said July 27. 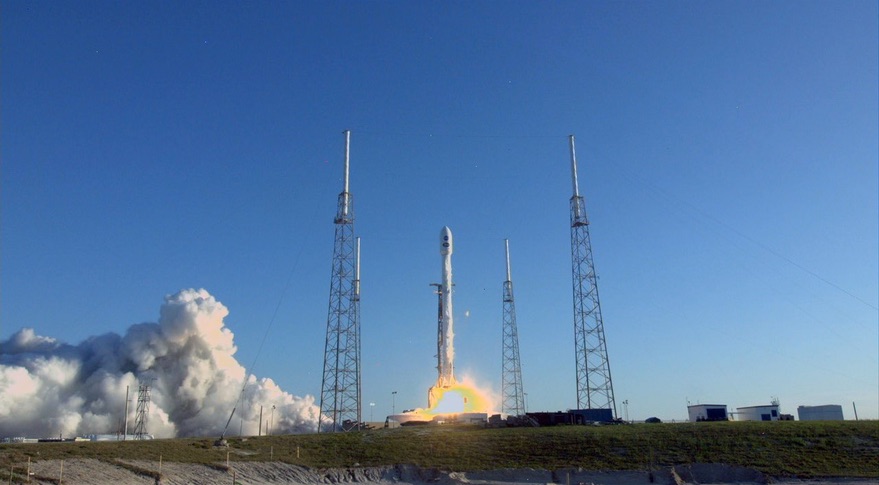 A SpaceX Falcon 9 successfully launched a NASA science mission April 18 that will look for planets orbiting other stars. 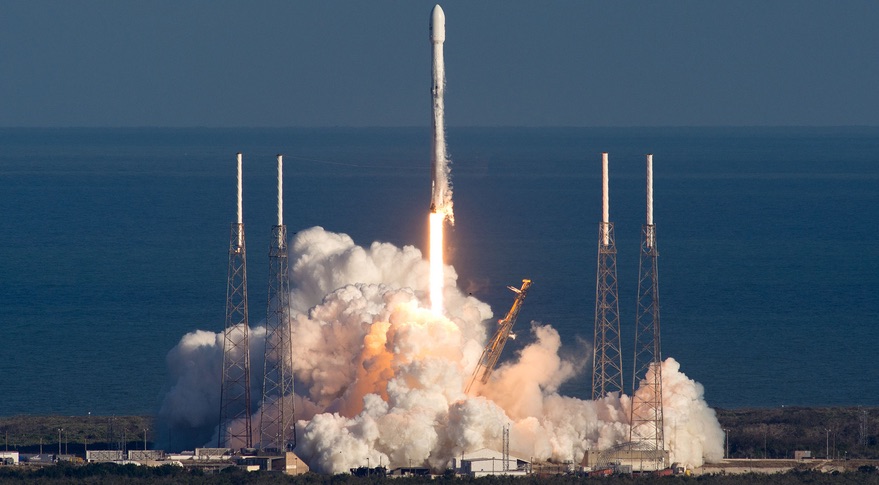 NASA has certified the current version of the SpaceX Falcon 9 to launch some categories of science missions, a milestone needed for the upcoming, but delayed, launch of an astronomy spacecraft.

Scientists are confident a focus issue discovered last year with an upcoming NASA exoplanet mission won’t affect its ability to meet its goals. 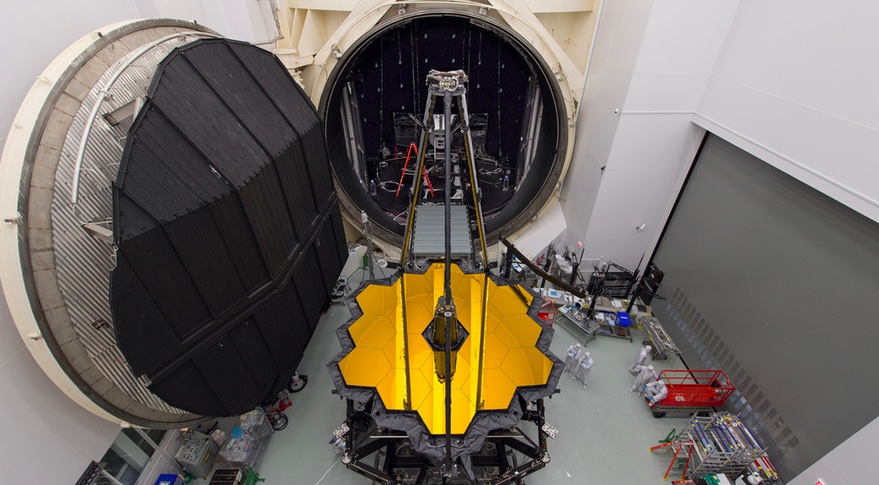 NASA will provide an updated launch date for the James Webb Space Telescope early next year, even as some warn that the mission might face further delays.

Forced to find nearly $30 million in cost savings, NASA’s astrophysics program has trimmed budget reserves on one mission approaching launch and delayed the schedule of another.