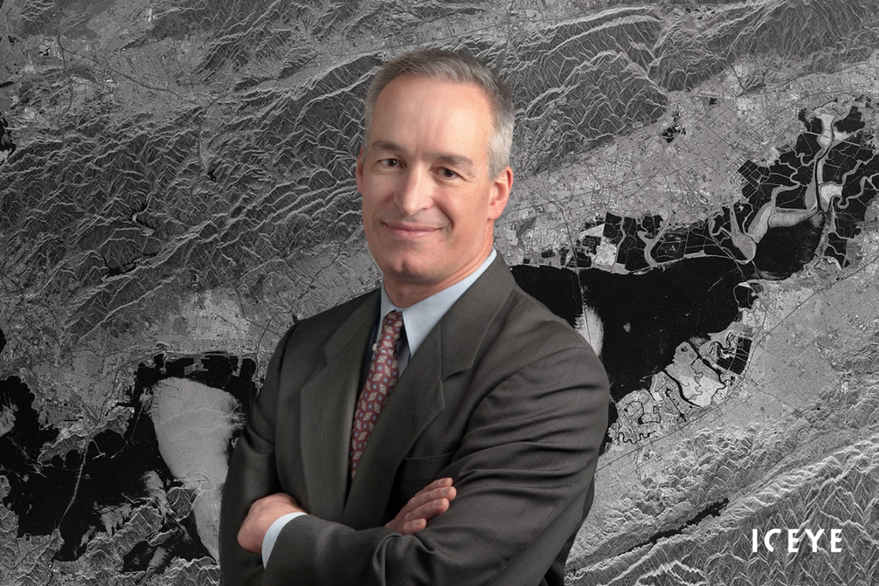 Iceye, the Finnish radar satellite operator, opened a U.S. office in the San Francisco Bay Area led by Mark Matossian, who managed a series of aerospace programs at Google including the Earth-imaging venture Terra Bella.

Some analysts speculate that Apple is pursuing a broadband satellite constellation by backing proposals made by Boeing.

Rumors began circulating in December that two leaders in the small satellite Earth imaging field were on the brink of deal, when employees of Alphabet Inc. subsidiary Terra Bella began visiting the offices of San Francisco-based Planet. Although the two companies have not confirmed an agreement, Bloomberg reported Jan. 9 that Planet was in talks to acquire Terra Bella, the Mountain View, California company formerly known as Skybox Imaging.

Google acquired what was then known as Skybox Imaging in 2014 for an estimated $500 million but now appears interested in selling the company as it seeks to cut costs. 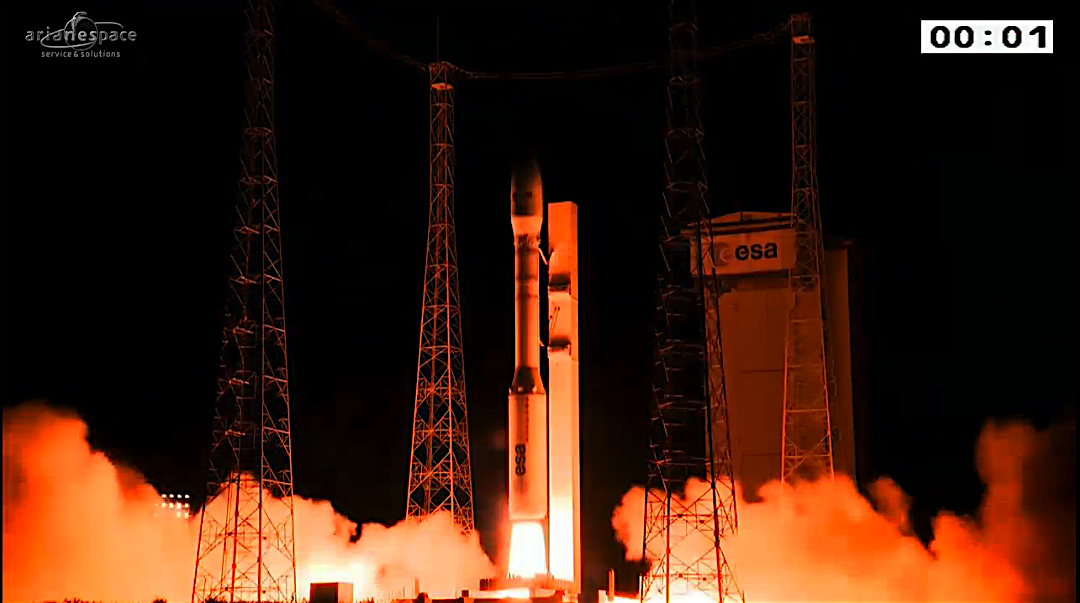 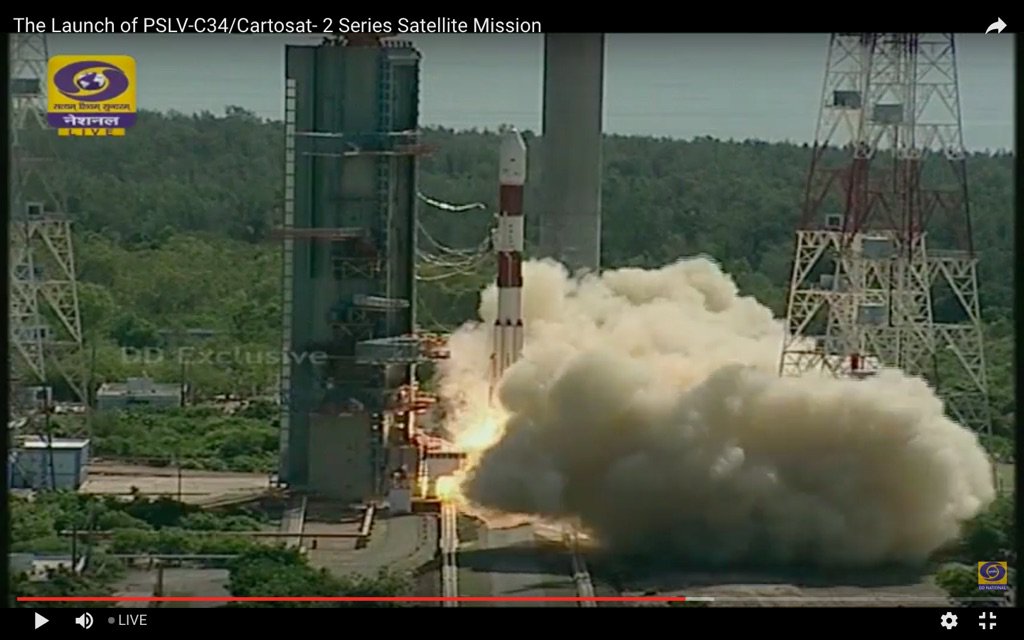