Telesat expects to finalize the financing for its Lightspeed broadband constellation in the next few months, along with contracts to launch the fleet of nearly 300 satellites.

To compete in an unconventional program like the Space Development Agency's Transport Layer, Lockheed Martin decided to team up with commercial companies.

Compared to the rapid-fire tempo of SpaceX Starlink and OneWeb’s upcoming return to launch operations in December, Telesat’s pace to build a global LEO broadband constellation is glacial.

Telesat says enabling technologies for its low-Earth-orbit constellation of 298 internet satellites are now mature enough for the operator to select a prime contractor in the next few months.

Telesat Canada will likely choose the winner of a now three-way race to build its low Earth orbit broadband constellation in the first few months of 2020 instead of this year, CEO Dan Goldberg said Nov. 5.

Telesat wants a factory capable of building 20 to 25 large LEO satellites a month so that it can have monthly launches. The company is also working with several antenna builders to have user terminals ready for broadband services.

The two contenders to build Telesat’s constellation of broadband satellites have nearly finalized their designs and will submit proposals in the coming months, Telesat CEO Dan Goldberg said May 2. 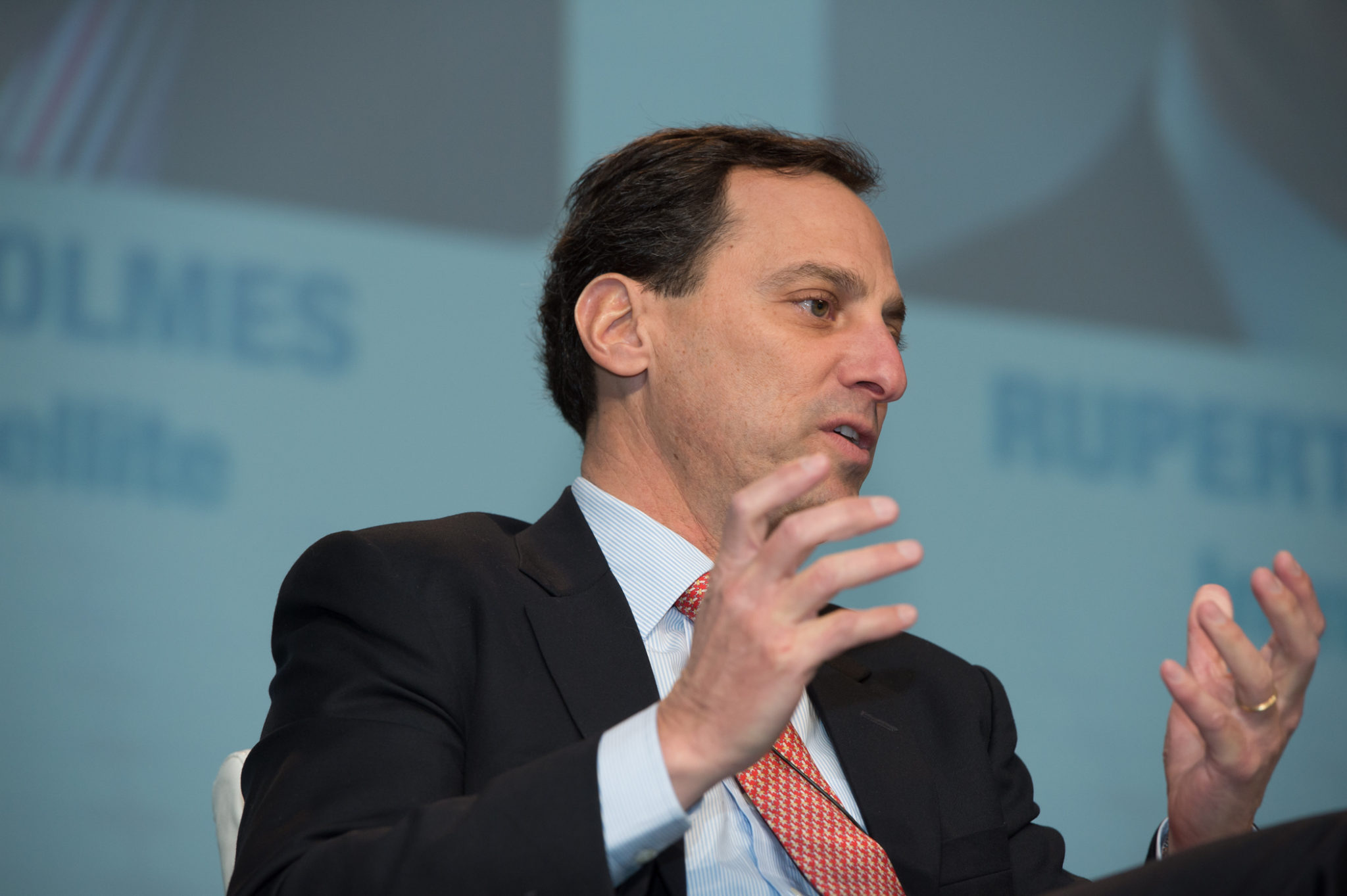 Telesat CEO Dan Goldberg said his company has refrained from running headlong with other fleet operators in adding new telecom satellites over areas now burdened by an oversupply of capacity.

Telesat, with one demonstration satellite for its planned broadband satellite constellation in orbit, expects to announce plans for manufacturing the full system in the coming months as it seeks partners to help fund its development.